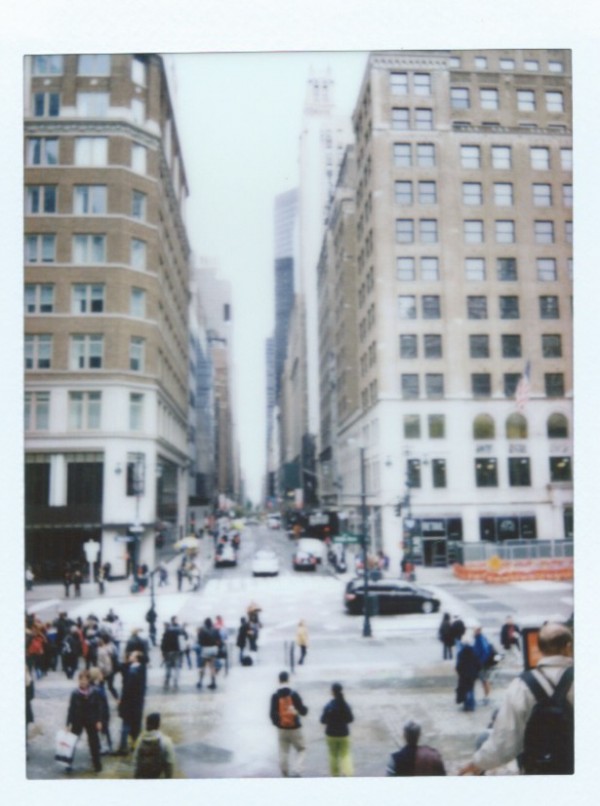 During my brief visit to New York City this past October I did not photograph exclusively with my beloved digital camera… you see, several weeks before our departure I purchased a Fujifilm Instax Mini 8 camera online through Amazon. This was my first experience with film of any sort, and it was kind of incredible. Though I still prefer my Canon, every so often I find myself opting for the Instax. Because film is pure magic.

Below are a collection of links I heart; each and every one of them is related to the Big Apple in some way. Enjoy! xx 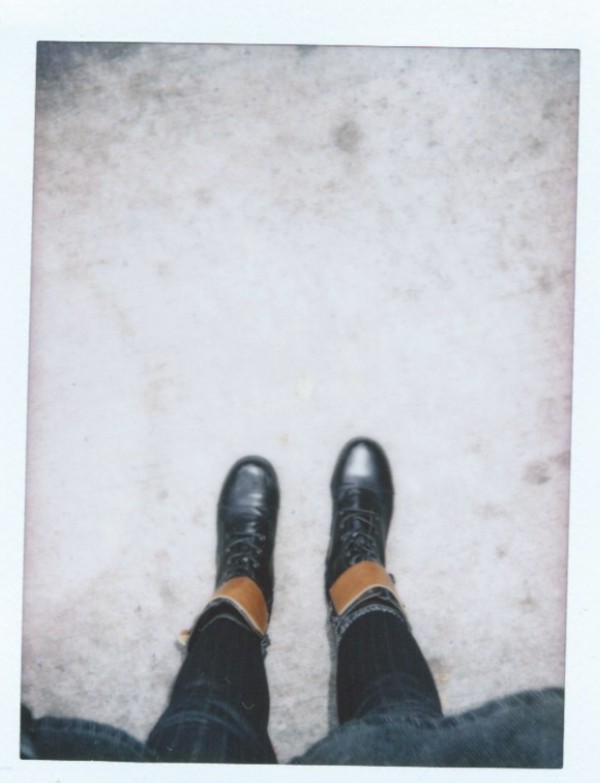 Sarah’s photographs from 2010… her stunning images never fail to blow me away.

Manhattan is all kinds of beautiful.

Izy’s inspiring pictures, the majority of which were shot on The Highline. Love.

Let’s make soft pretzels, shall we?

Strand Books. I may be just a teeny bit obsessed.

One last photo of my favorite city in the States. It’s a pretty one. 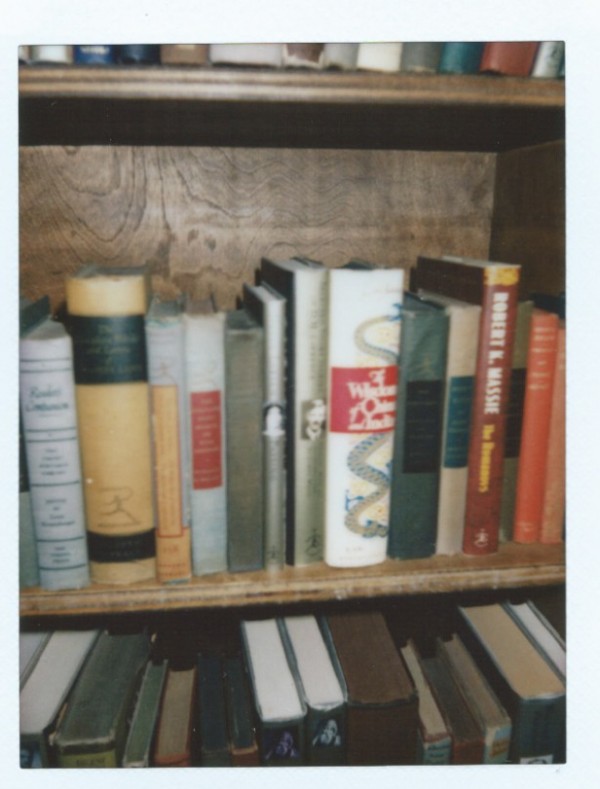 Curious where the images in this post were shot? Don’t be!

The first photograph was taken (unless my memory fails me) from outside the New York Public Library.

The second (which features a lovely, comfortable pair of boots I purchased in London last year but never have the opportunity to wear because of where I live….) was captured near the Flatiron Building.

The third picture was shot inside Strand Books!

And finally… my camera and I resting near the Statue of Liberty. (The photographs I took of Lady Liberty herself were all far too bright. Sadness.)