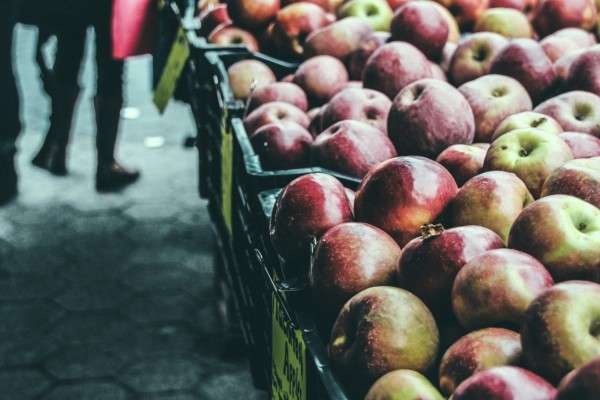 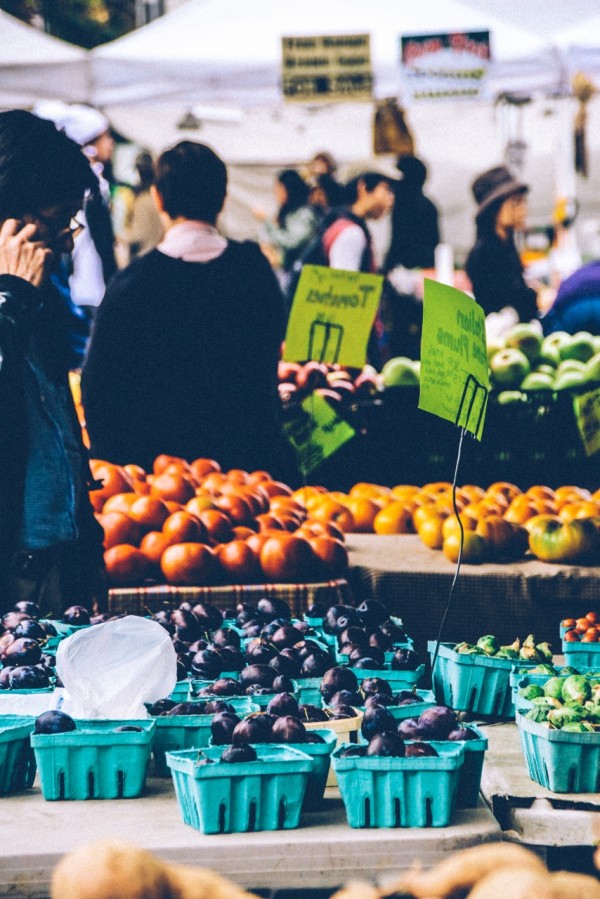 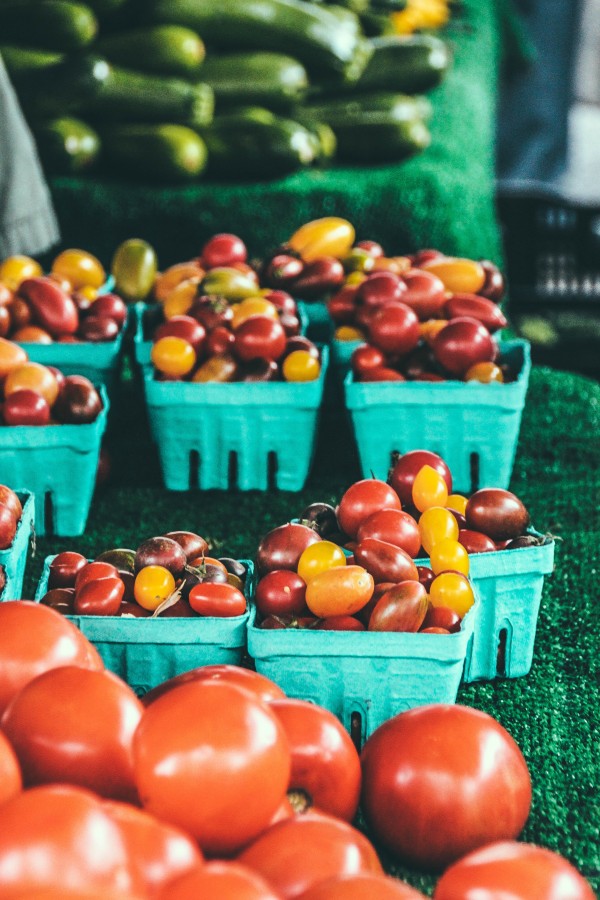 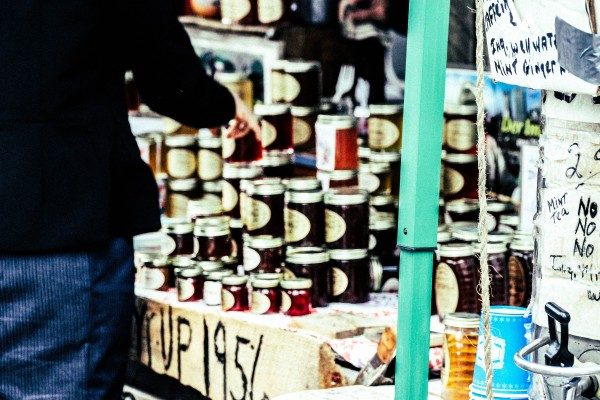 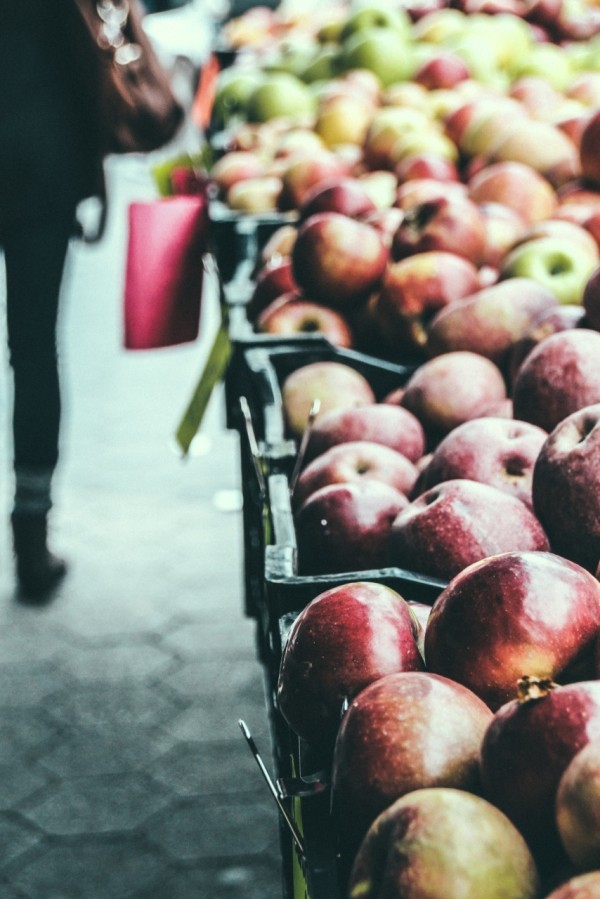 « Previous PostWeekend Things
Next Post » I Heart You: A Sweet & Simple Valentine Craft