Shakespeare & Co. and A Tale of Two Cities 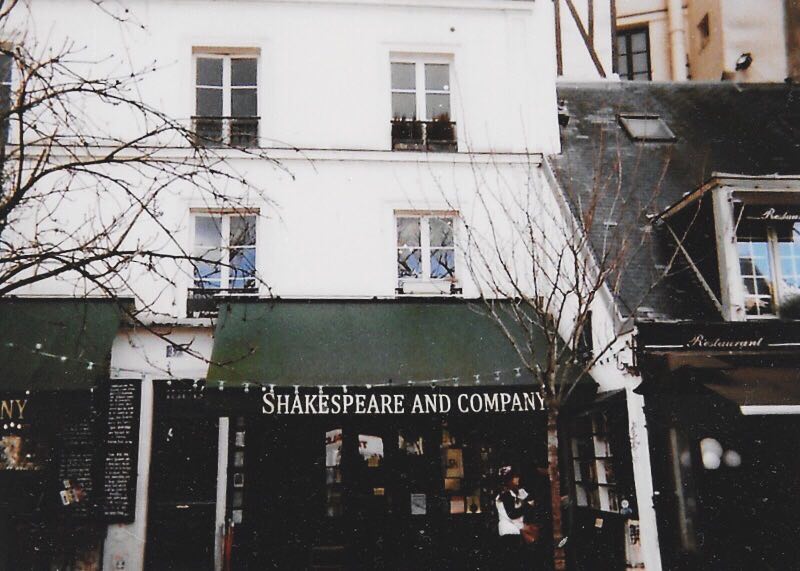 Shakespeare & Company is my very favorite bookshop in Paris, and A Tale of Two Cities is one of my absolute favorite reads. I could not, therefore, resist purchasing a cute little edition of it while book-browsing by Notre Dame a few weeks ago.

Shakespeare & Co. is utterly magical. The prettiest editions of every classic are lined up in the loveliest way along seemingly endless shelves… they really do seem to go on forever; no exaggeration or romanticism intended. I wanted a copy of nearly everything, but was somehow able to narrow my wish-list down to merely two novels. Photographs are not permitted inside the store, so you’ll have to visit yourself to experience book-nerd heaven. I can’t think of a better reason to ‘book’ a holiday to Paris ASAP… 😉 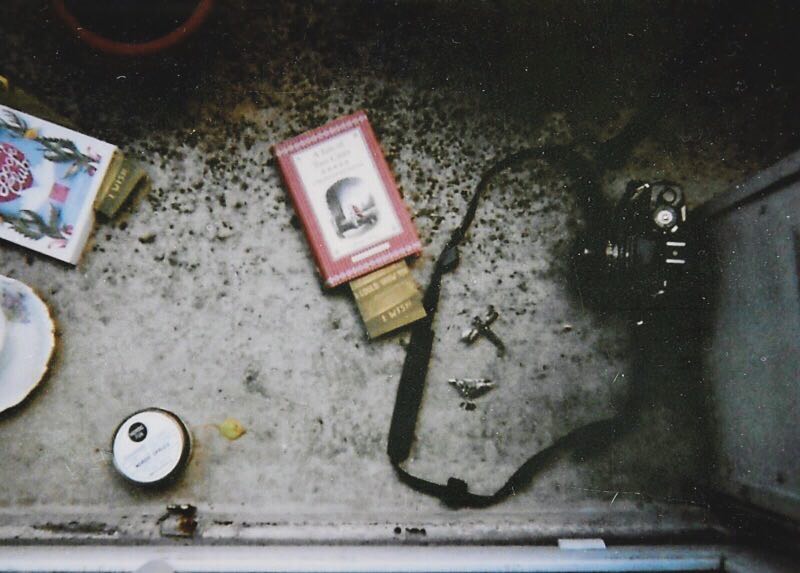 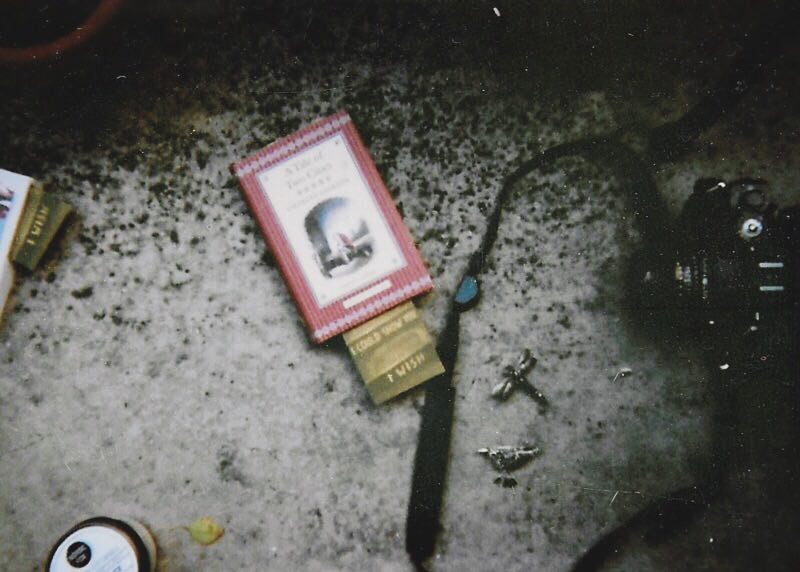 Note: Oops, nearly forgot to mention that A Tale of Two Cities is by Charles Dickens. Though hopefully you knew that… 😉

« Previous PostColmar, France IV & Quotes for the Week
Next Post » A Pretty Dress & My Flat Before Yesterday

8 comments on “Shakespeare & Co. and A Tale of Two Cities”