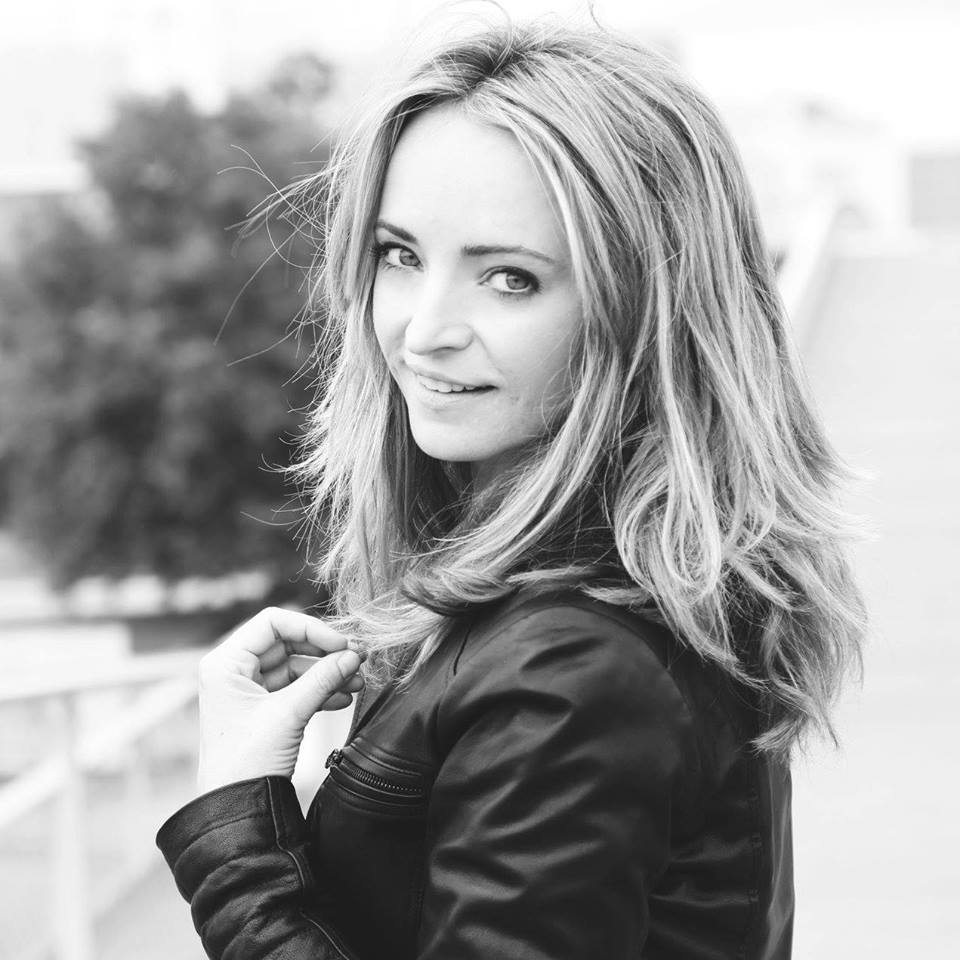 This evening I am oh-so-thrilled to return with the second and final installment of Carrie Anne’s interview. Read part one here if you missed it. xoxo!

8) Are there any stereotypes about Paris (or the French) that you’ve found to be true? Or completely mistaken?

Absolutely. The French (and particularly Parisians) are known for being ‘cold’, ‘rude’, or ‘snobby’ – through an American lens, these are each often true. That said, when looking through a French lens, with the heart of a French person, Americans seem ‘loud’, ‘superficial’, or ‘clumsy’. The most valuable thing about living within another culture is that it helps you to see through another person’s lens, with their heart. A French person doesn’t feel rude, cold, or snobby. They communicate and form opinions based on their culture, one that honors the fact that relationships and emotional intimacy take time to form (they won’t feel like they are your best friend right away by any means) and they are very reticent to hop on the bandwagon of popular opinion, even if it means making a conversation less comfortable (if they don’t like something, they will tell you straight away). And we, as Americans, don’t feel loud, superficial, or clumsy. Through our cultural lens and with our hearts, we value unbridled positive self-expression (when two Americans see each other for the first time in some time, they will squeal with delight) and we often start our relationships under the optimistic assumption that, yes, this new person may just be our new best friend… and why not, right? There are beautiful sides to each culture, for certain, and living here has made me fall more in love with both every day.

9) How had Paris changed you?

Paris changed the course of my life from the minute I arrived. I was 19 and knew that I wanted a creative life and to make a lasting contribution to culture, but I wasn’t sure exactly how. Becoming fluent in French changed the course of my life forever. I went on to work for a French gallery in Soho in New York, to play French roles in film, and to teach French in Los Angeles. Since being a student here, I have continued to hold a deep place in my heart and a wide place in my life for French and French culture. Some of my closet friends throughout the years have been French. I can honestly say with 100% accuracy that had I not had the life-changing opportunity to study here, my life today would look nothing like what it is. And I am in love with my life.

10) In what ways does Paris differ from where you were raised/where you have lived previously?

Paris to me has the buzz of New York City and the creativity of Los Angeles mixed with the charm of San Francisco. Nowhere that I lived previously, however, has Paris’ history, intimacy, or elegance. Paris is a grand, cosmopolitan village where it feels like we are each part of a beautiful series of short films within a full-length Goddard feature. Of course, there is the day-to-day, the daily grind, that creeps into life no matter where you live. But having an annoying day in Paris is still better than the average day anywhere else, in my book.

11) What advice would you give to someone moving to Paris for the first time?

I love this question. Speak French. Go to as many museums as you can, and go to the museums whose collections speak to you the most multiple times. Take the time to take time: take long walks, enjoy a tarte au citron just because, spend time in solitude and become familiar with your view of the world. Keep a daily journal. Meet people, meet French people. Go to the movies to see French films. Find out about all of the amazing free cultural events in the city and go to as many as you can. Take the train on weekends to small towns. Say bonjour to the people you interact with working at cafés, stores, everywhere, and let their stories of their travels to the United States (or your home country) make your heart smile with pride, see the dream in their eyes of travel adventures and remember that you are living one now. Eat a lot. Sit in public gardens on sunny days, even if just for a moment, because there are no thoughts like those that you will have in those moments and, when you arrive back home, it is those moments that you will be re-living, I promise. And again, speak French. I forbid myself from hanging out solely with other anglophones as a student and I was fluent in French by the end of my year abroad. I followed (most of) this advice and it was so worth it.

Ooh, and if you enjoyed this interview and would be interested in seeing more on Lace & Lilacs in the future, pretty please do let me know!