this is basically a post about nothing but, i mean, you can read it if you want. 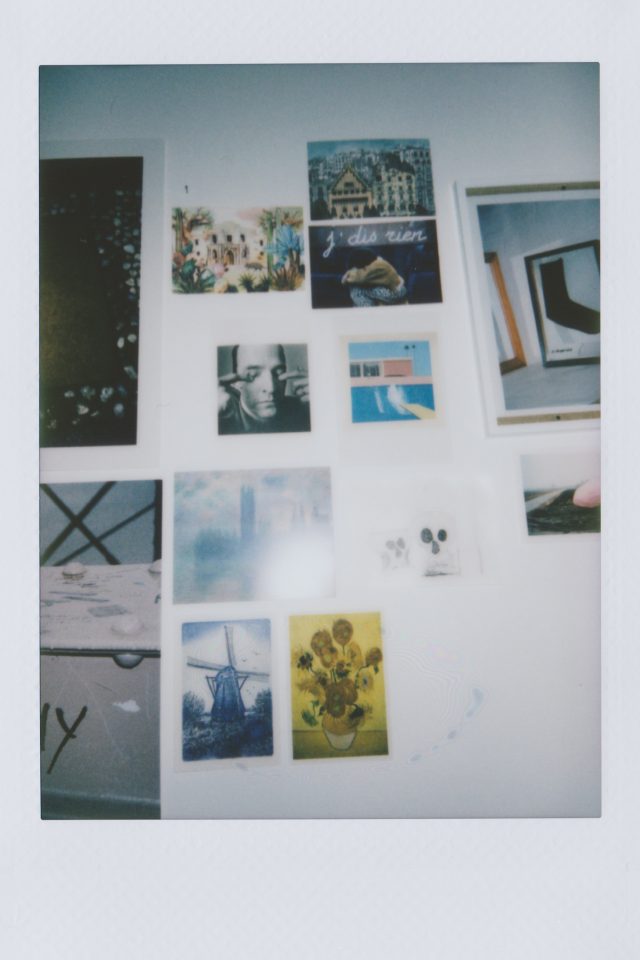 This post is brought to you by… jetlag!!! My very favorite thing!!! Or… not. Whatever.

Jesus, I must be exhausted, cuz it just took me about ten literal minutes to craft those four opening sentences. And um, technically only two of them are, like, legit sentences. Fairly certain that slapping a period on the end of ‘whatever’ doesn’t actually make it a proper sentence. Though it should because, honestly, that one ‘lil word can convey a hella lotta emotion when pronounced with the right feeling. WHAT.EV.ER. Get what I mean?

Okay, I managed to fall asleep around 4am, and woke up around 11am which quite frankly, isn’t all that terrible. I was hoping to be out (as in… asleep) by 2 but, um, obviously that didn’t happen. Oh well.

I considered starting this post from scratch, seeing as what I wrote this morning just after 1am is totally unnecessary and serves absolutely no purpose whatsoever… but I struggled piecing that shit together in the pitch-dark with my eyes burning and watering due to the obnoxious brightness of my laptop screen. So I’m leaving it, dammit.

Anyways! I returned home Saturday from a nearly two-week-long trip to the states… I hit up San Antonio, Laredo, Washington D.C.  and Philadelphia whilst there. And, um, guys… I shot 32 rolls of film. Thirty-freaking-two! I may have gone (more than) a ‘lil crazy over there. No regrets. I cannot. wait. to see the photos.

I’m in the mood to record some life updates, so here we go:

« Previous Postliterally just pictures of all the shizz that happened in may and june and july.
Next Post » Postcards from San Antonio

6 comments on “this is basically a post about nothing but, i mean, you can read it if you want.”