The story of this precious book, and how it came into being, began well over a year ago, now. It all started with the book Kayoon and I created together; I shot the photos, she, being a communication design major, took on all that had to do with design. The end result may not have been perfect, but it was pretty damn good for two 20 year old students, and we were so proud of it. I’m still so proud of both of us, and all the heart and soul we put into our little square, hardback collaboration.

Fast forward to December 2018: as I’d decided to prolong the photo series I’d been working on (the one that resulted in book #1) we decided to collaborate on a second book… a sequel to the first, if you will. Kayoon and I bounced ideas back and forth all month and I even made a preliminary selection of images to include in the first draft of the project. On January 17, 2019 we held a ‘meeting’ to discuss the page layout she’d began putting together on inDesign. That was the last time we officially worked together, in the coming weeks we were both too wrapped up with school (and work, in my case) to devote much time to it. Then… then February came. And we all know what happened in February.

At the time, this book saved me. It gave me purpose, it was something I could throw myself into completely in order to forget, at least for a brief while, my grief. I worked tirelessly on the project throughout all of February and March and April and May. Given the circumstances, the concept entirely changed. This was no longer a continuation of we don’t know what the fuck we’re doing but that’s okay. It became, rather, a book celebrating life and nostalgia and the fears and uncertainty we face in our early twenties. I chose to call it 21.

But… I just couldn’t seem to get it right. I enlisted the help of various friends: Claudia, Brigette, Natalia… but even with all of our efforts combined, something just wasn’t working. I printed a first draft of 21 in June, as it was what I’d intended to present during my final photography critique in order to obtain my diploma at school. I did pass and was officially presented with my degree in September, but… I knew deep down that the project had yet to be finished. Over the summer I met with an old professor of mine, and he gave me heaps of valuable advice and constructive criticism, going through the book with me page by page. I took his insight and ran with it: in July I finalized the text and page layout, stripping the contents down to the bare essential. I also reduced the size of the book, as I wanted it to be smaller and to have a more intimate feel.

By early August, however, I was tired. Reviewing this body of images over and over again was taking a toll on my mental health… each time I went through them I was transported back to happier times. When my friends and I were all together. When Kayoon was still here. When we were innocent and careless and free. Sounds dramatic but… we were. We really, really were. At a point, I was just tired of going back there. It was time to move forward, and I knew it. So I set 21 aside for a little while. It was the right thing to do.

Just a few weeks ago, in early December 2019, I decided that it was time to finish the project, to really and truly close this chapter in order to turn the page. I made a few final tweaks to the version I’d designed over the summer and had it printed. It’s still not flawless, but it was never going to be. It is, however, good enough… better than good enough, even. It perfectly expresses who I was at 21. How I felt, how I lived, and how I thought.

The book is dedicated to Kayoon and includes a letter I wrote to her at the very end.

Here’s a ‘lil preview of the inside: 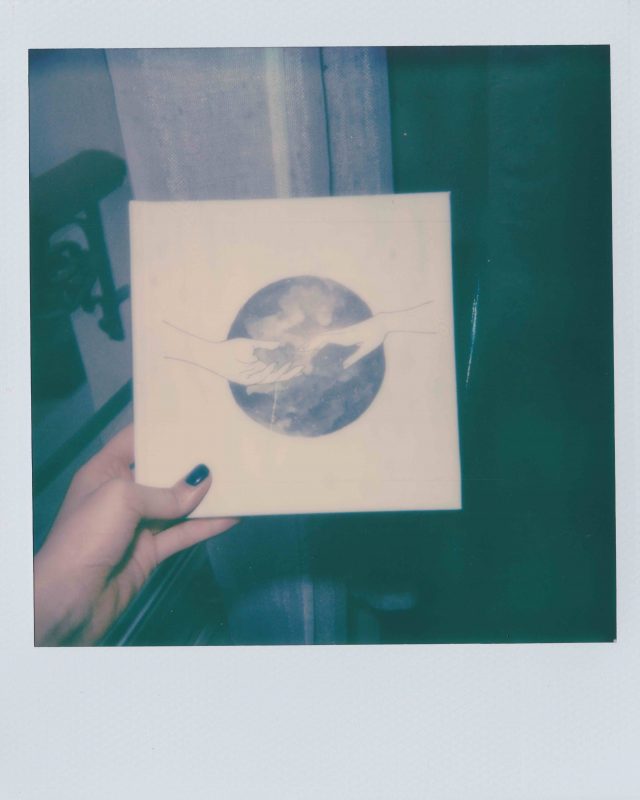 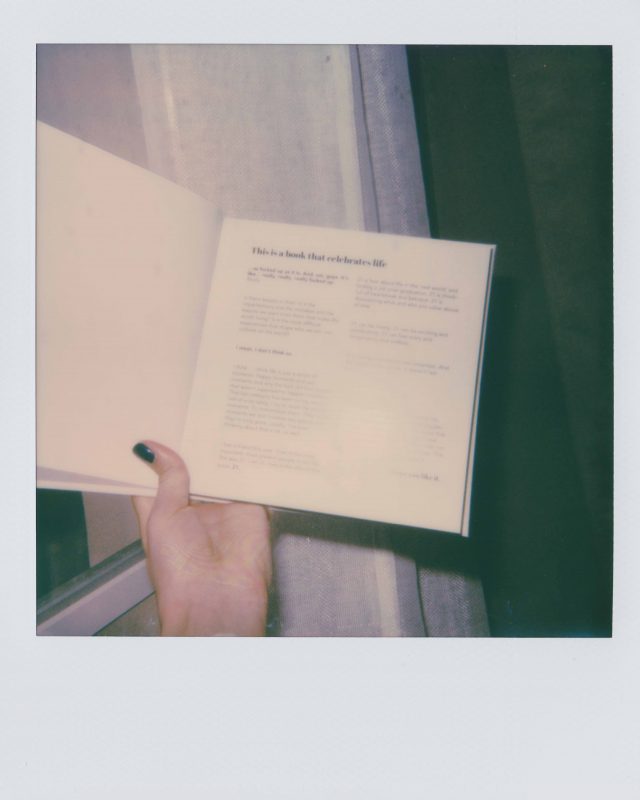 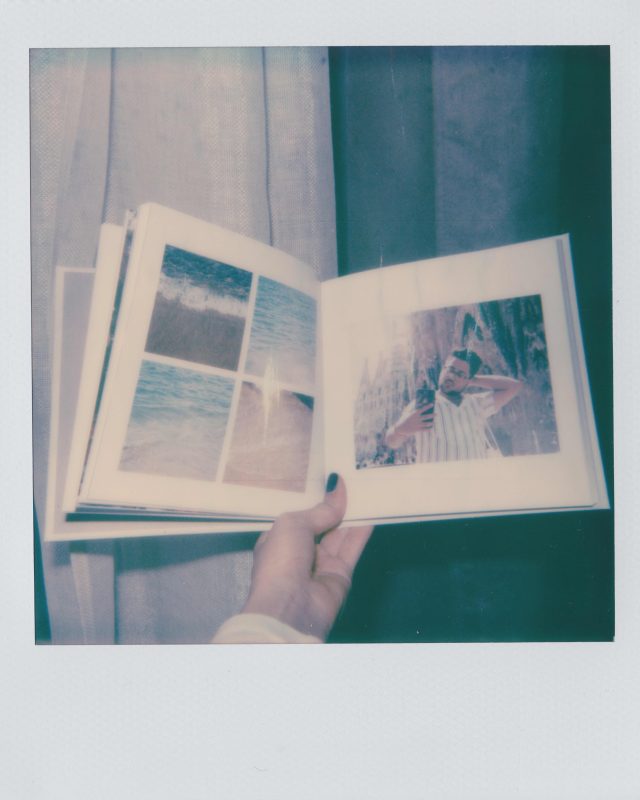 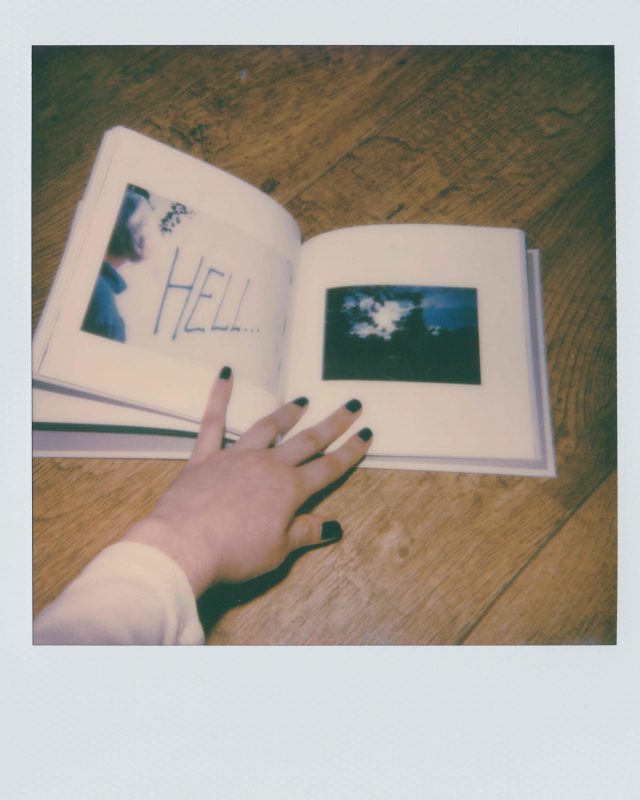 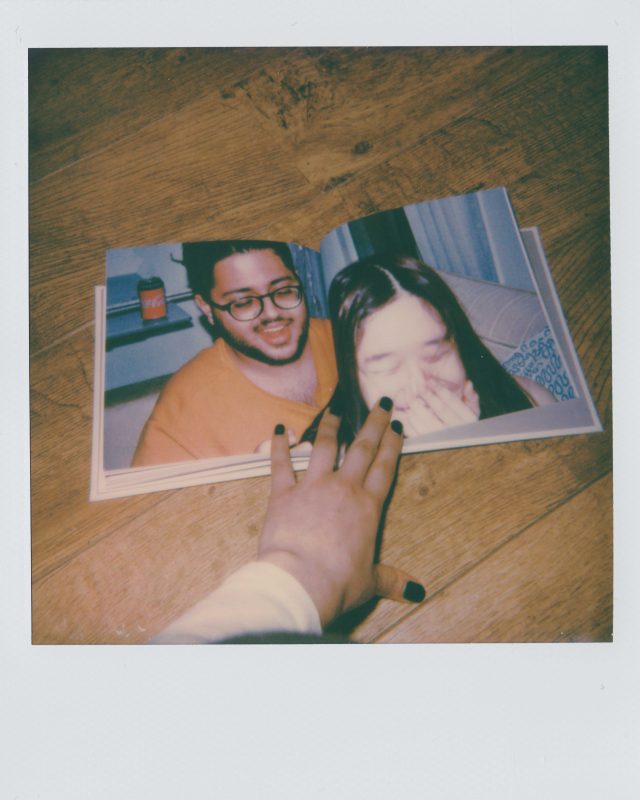 Also: I’m pleased to announce that 21 is now available for purchase on Amazon. So, if you’d like a copy of your very own… you can have one. ♥

We don’t know what the fuck we’re doing but that’s okay is on there, too.

I’m so happy to finally be able to share this little piece of my heart with you. Bye for now. xx