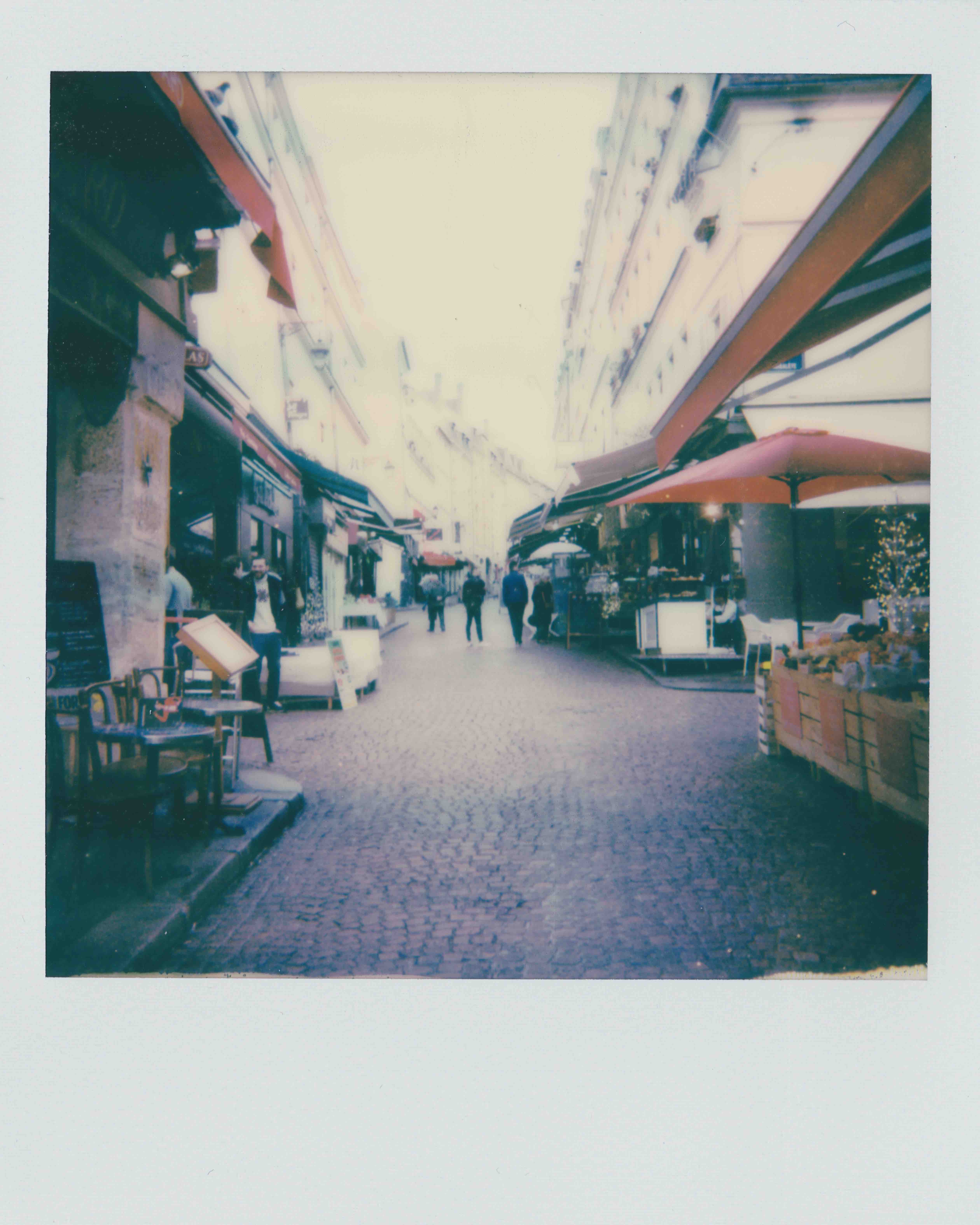 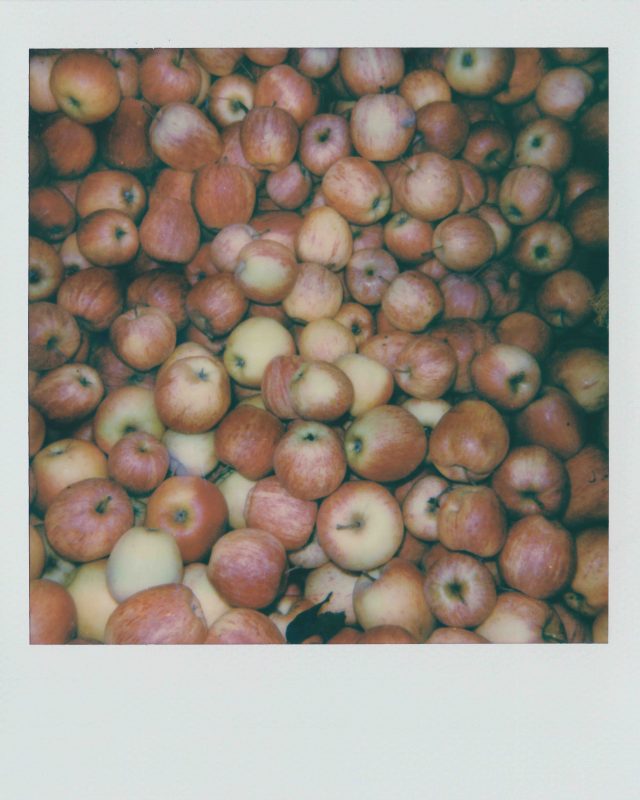 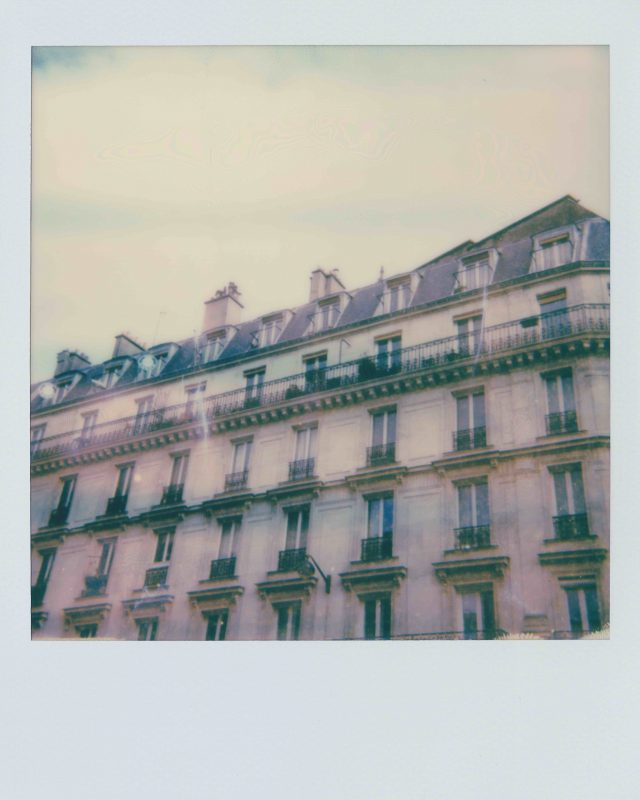 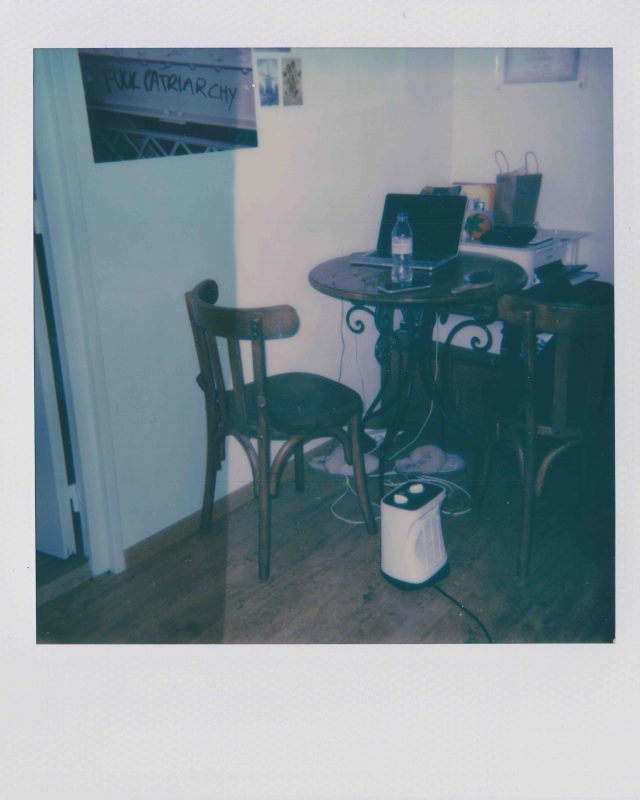 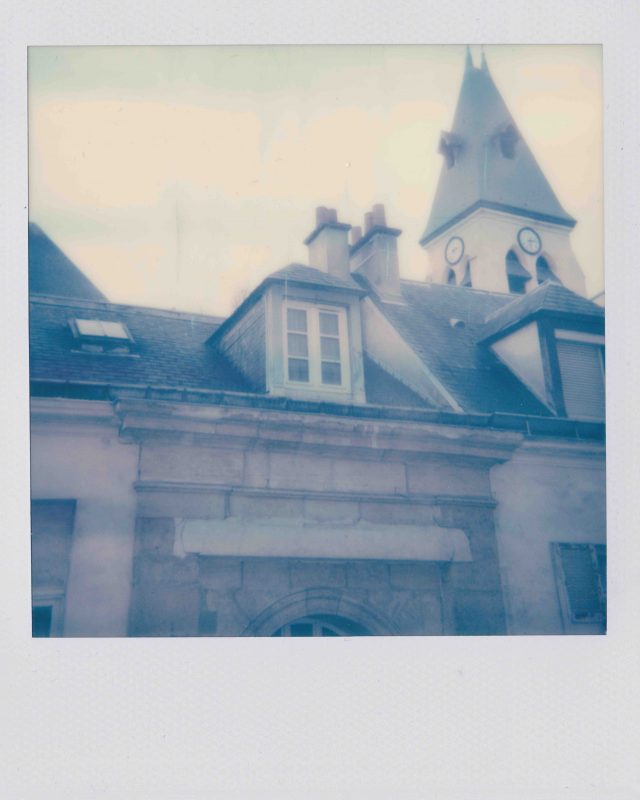 I kept a Polaroid picture diary last month, just as I did in December. Here are the images, plus captions (which read from left to right). 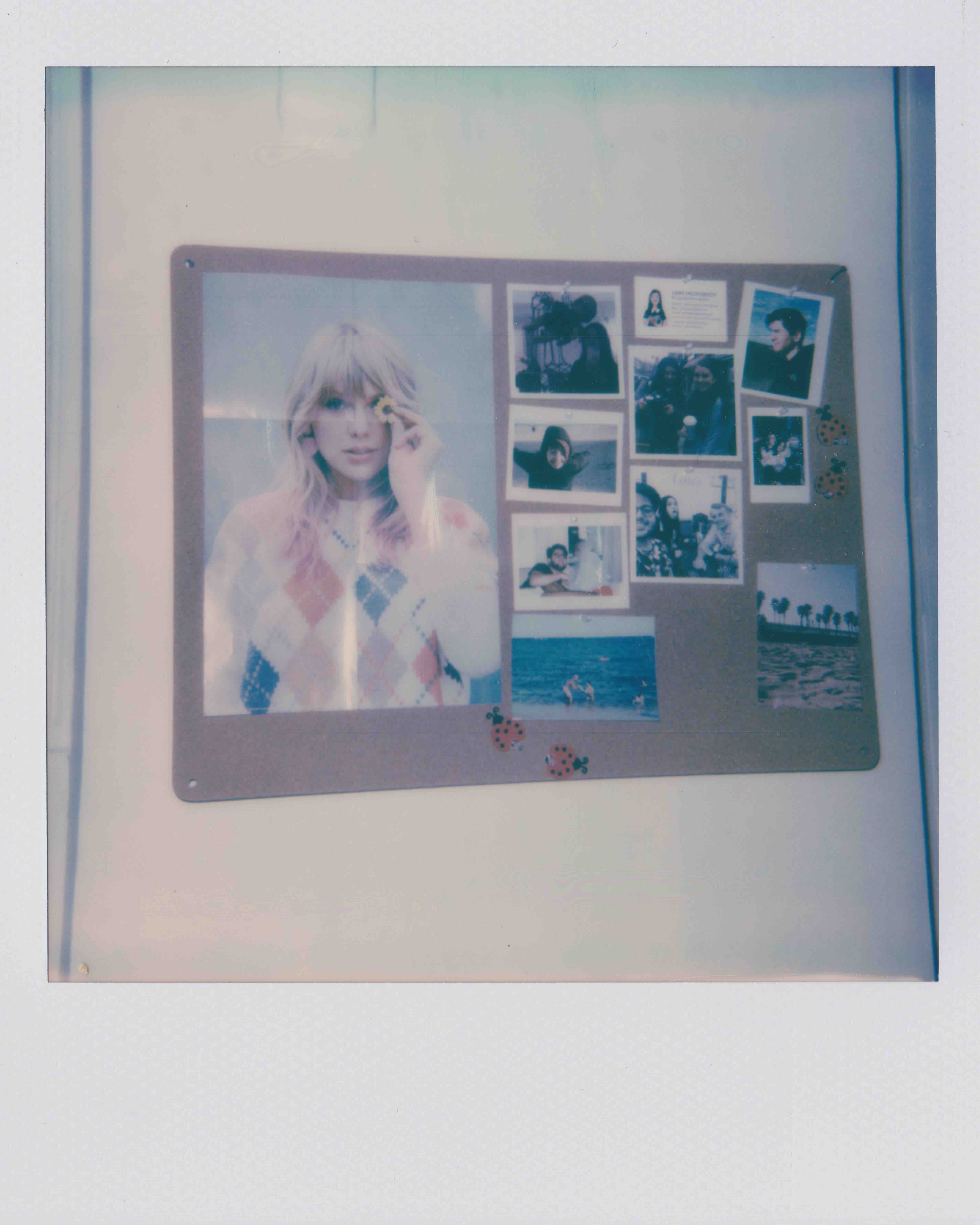 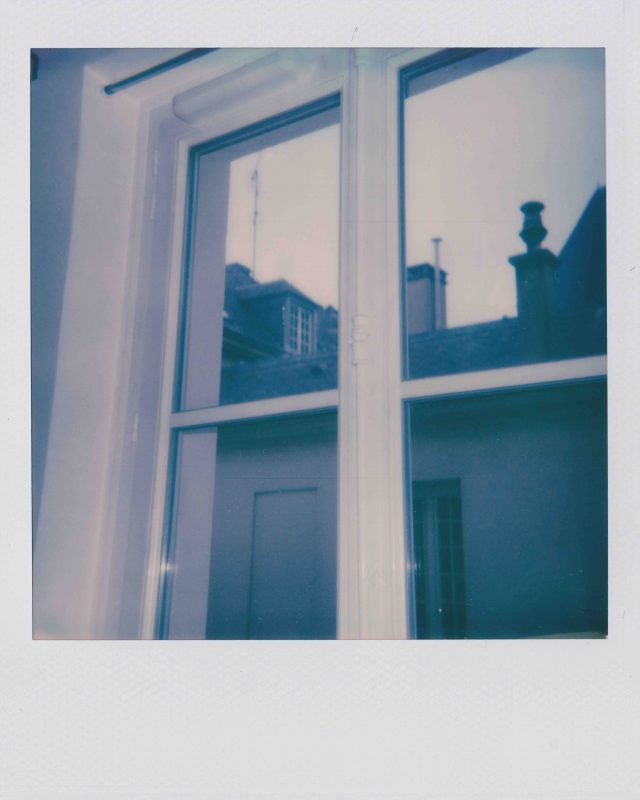 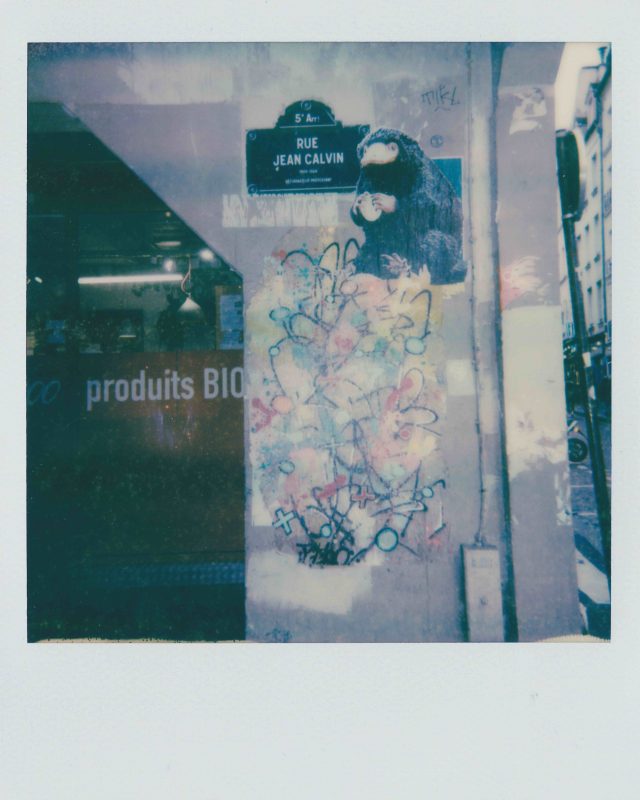 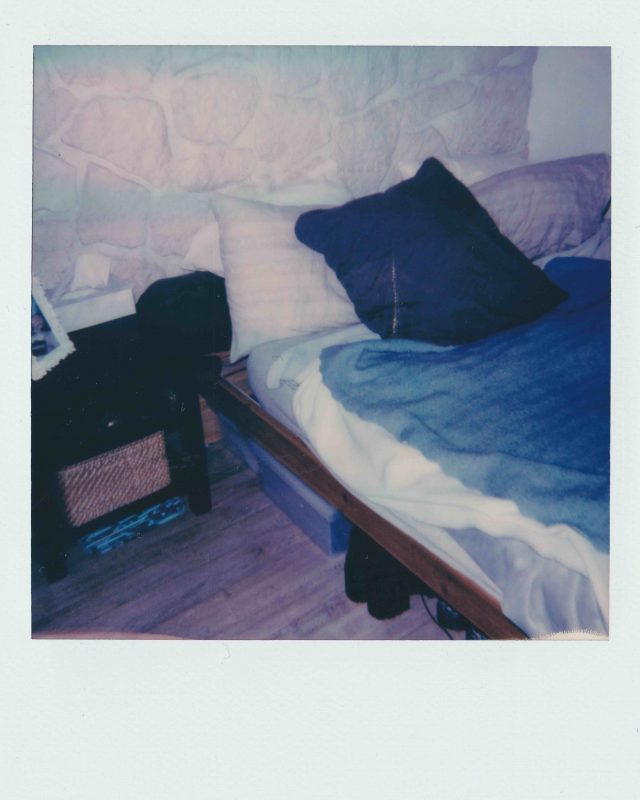 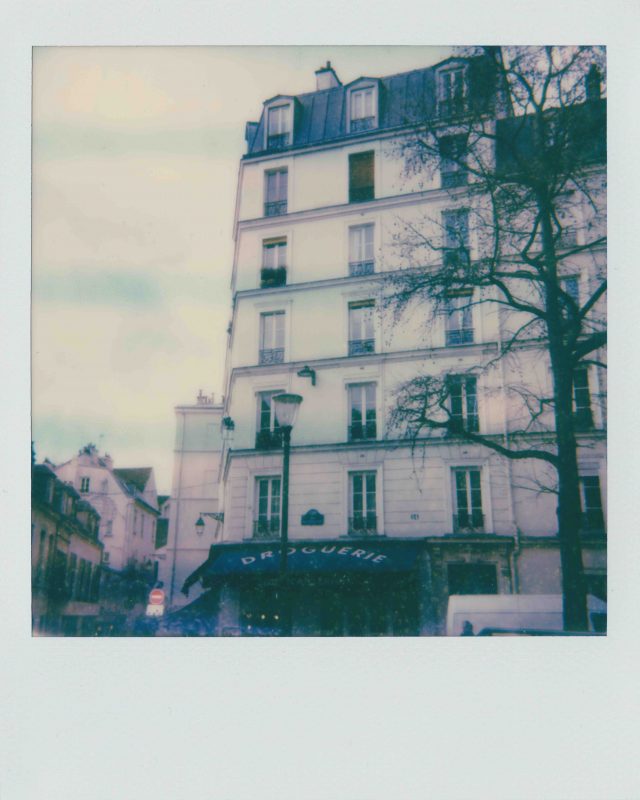 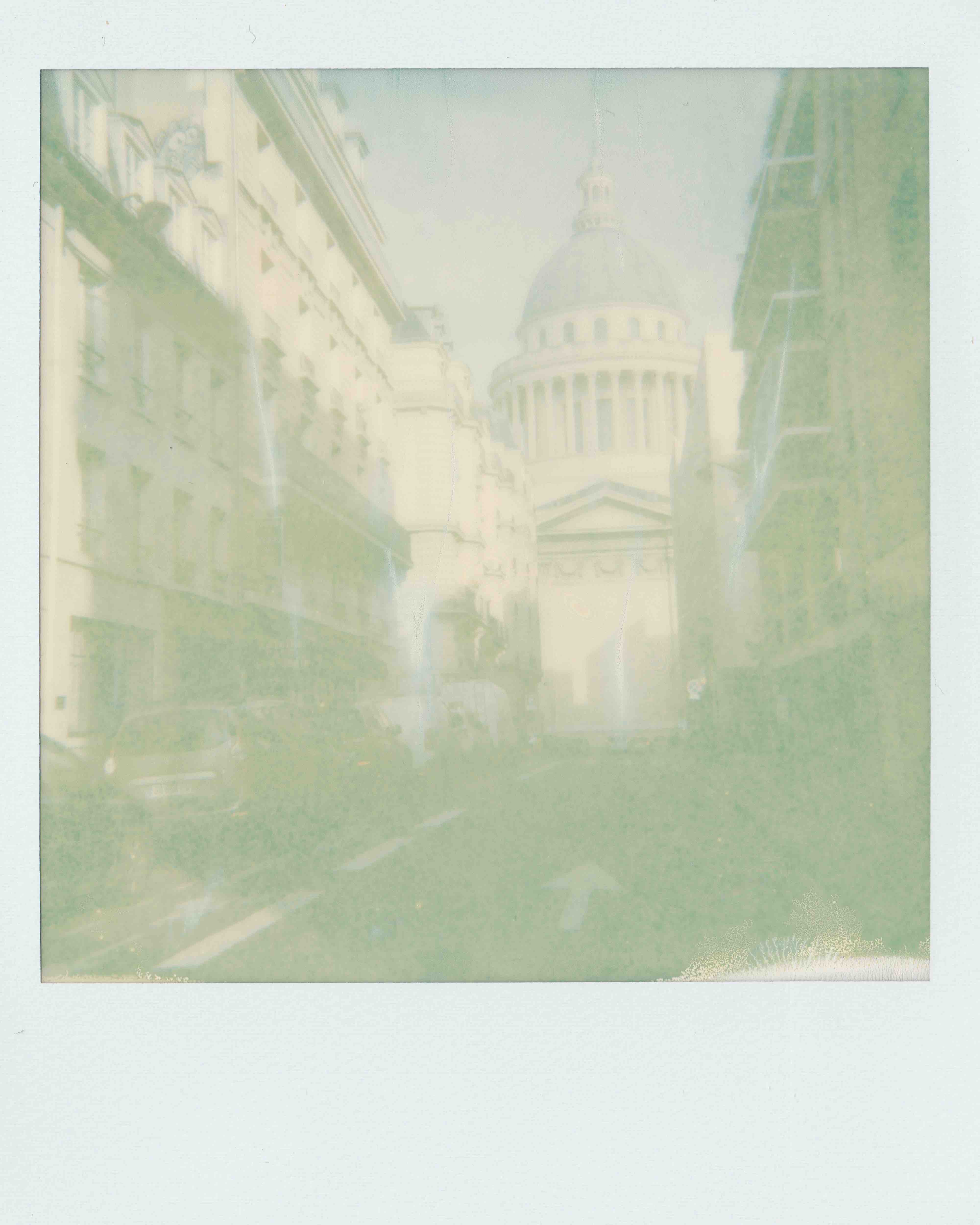 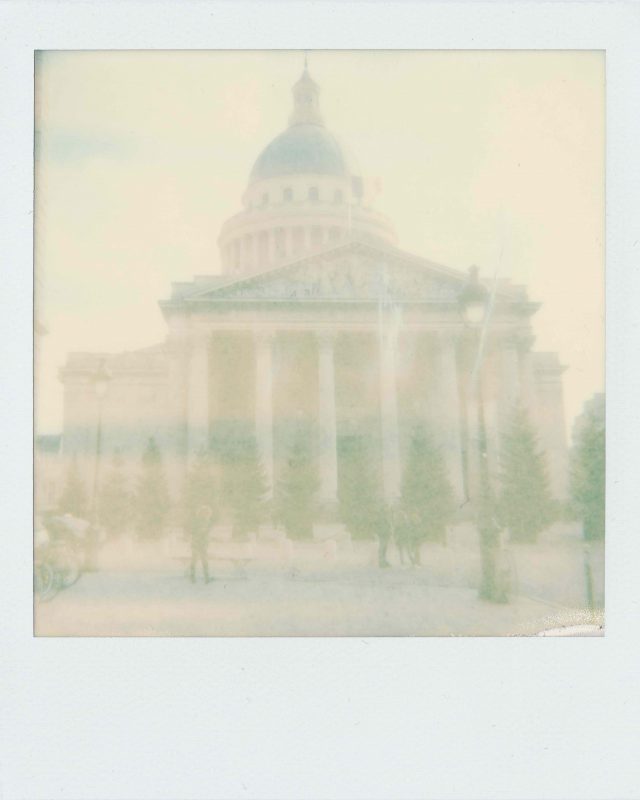 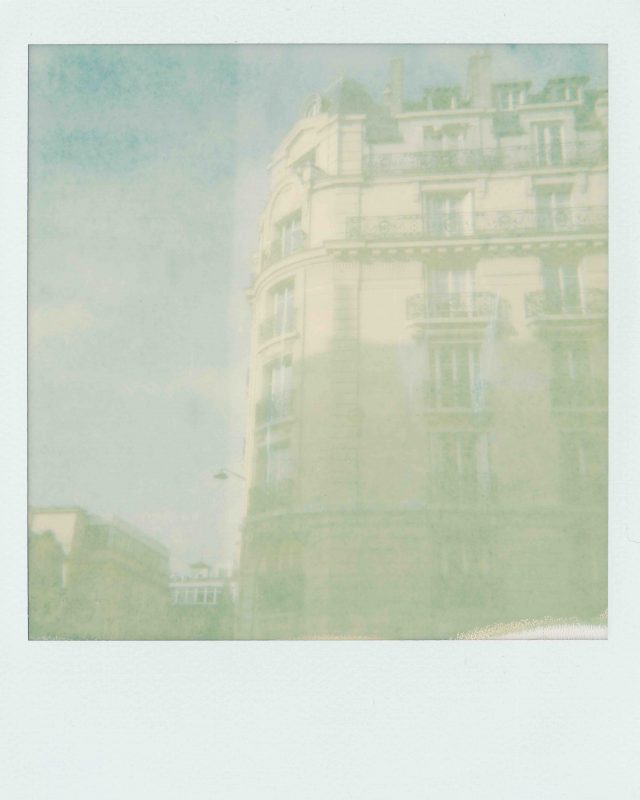 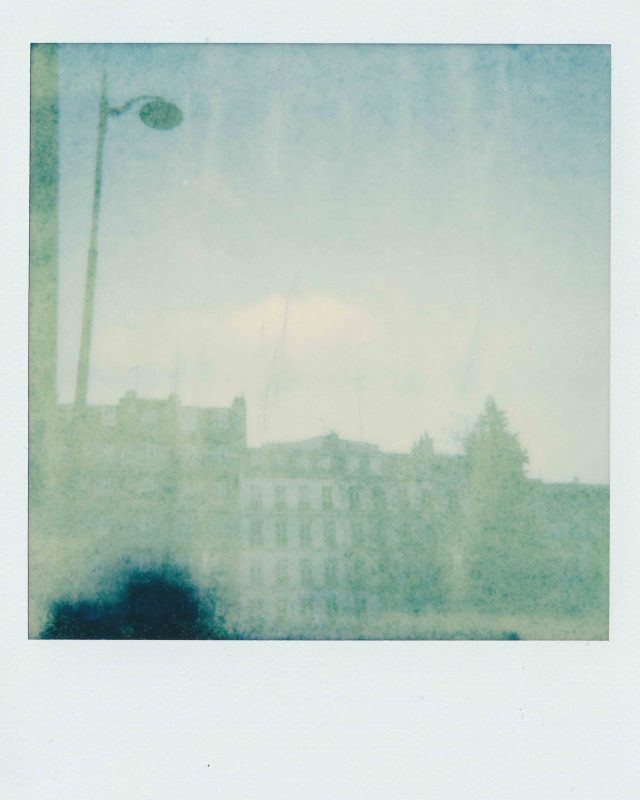 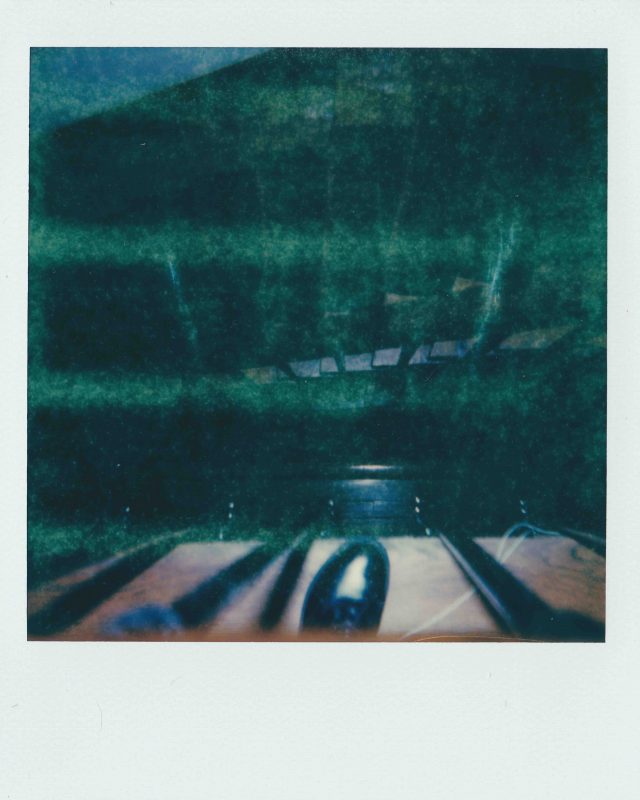 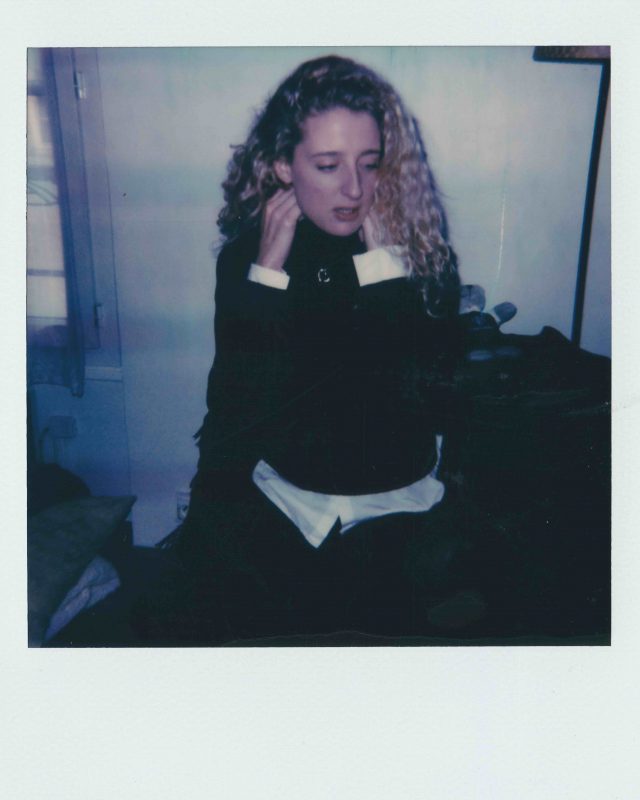 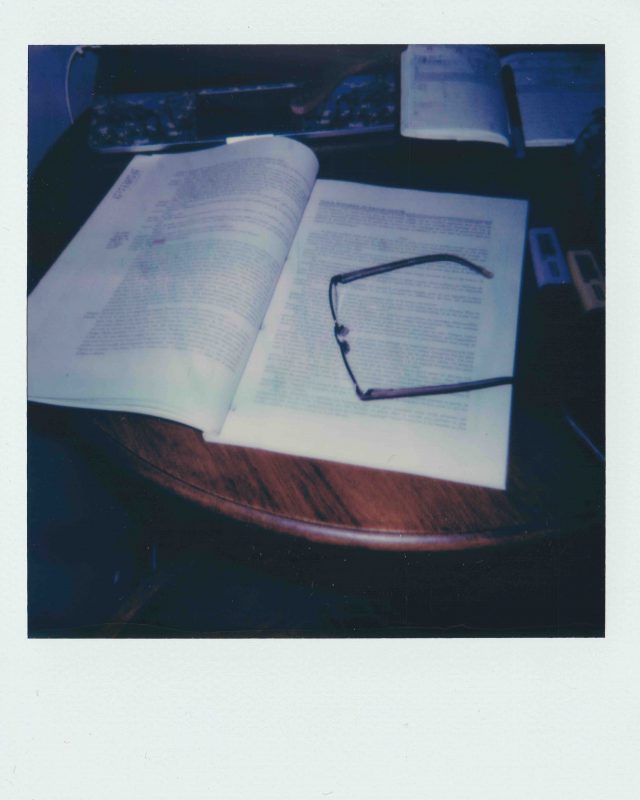 « Previous Post21, the book
Next Post » Winter has been pretty shitty so far, but I’ve still been documenting all the things, as always.