Xmas in April? (I mean, if Hallmark can do it…) 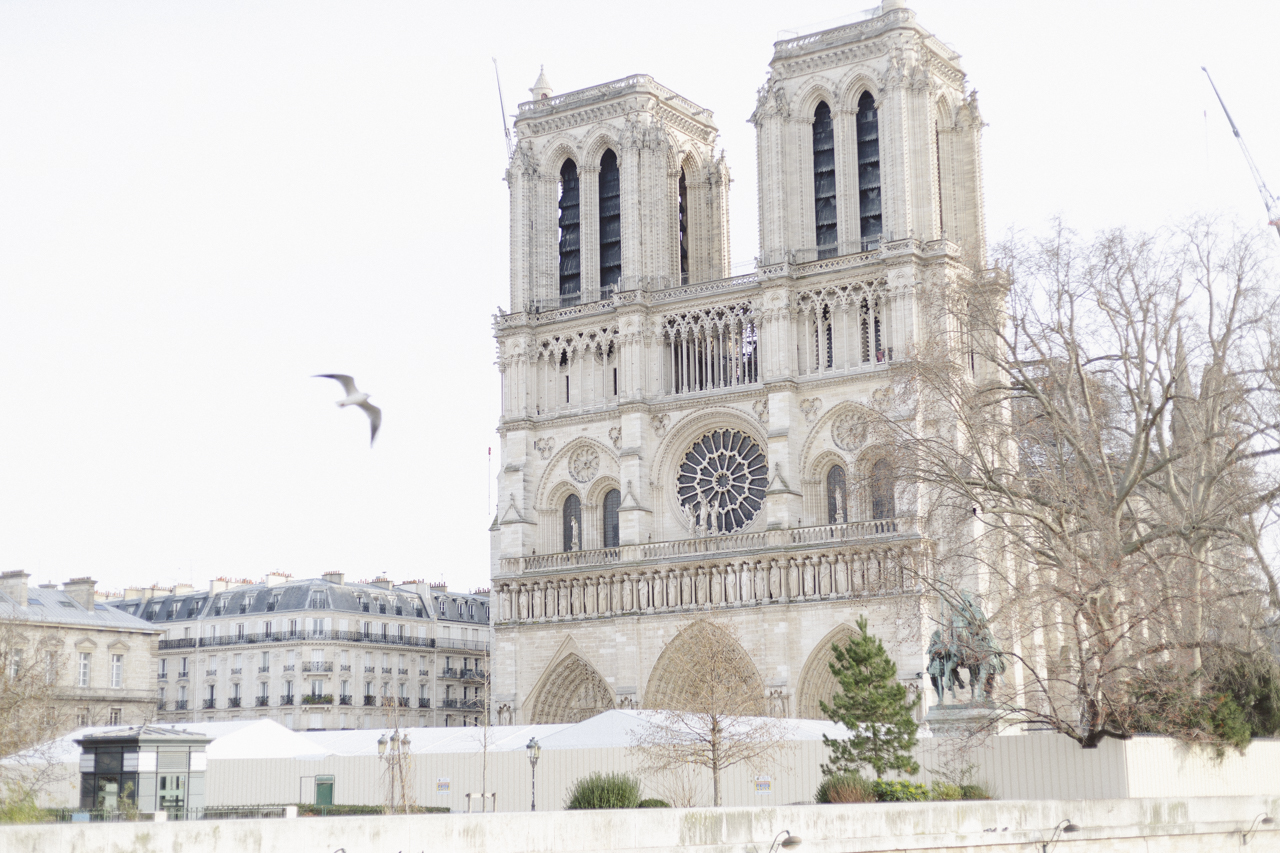 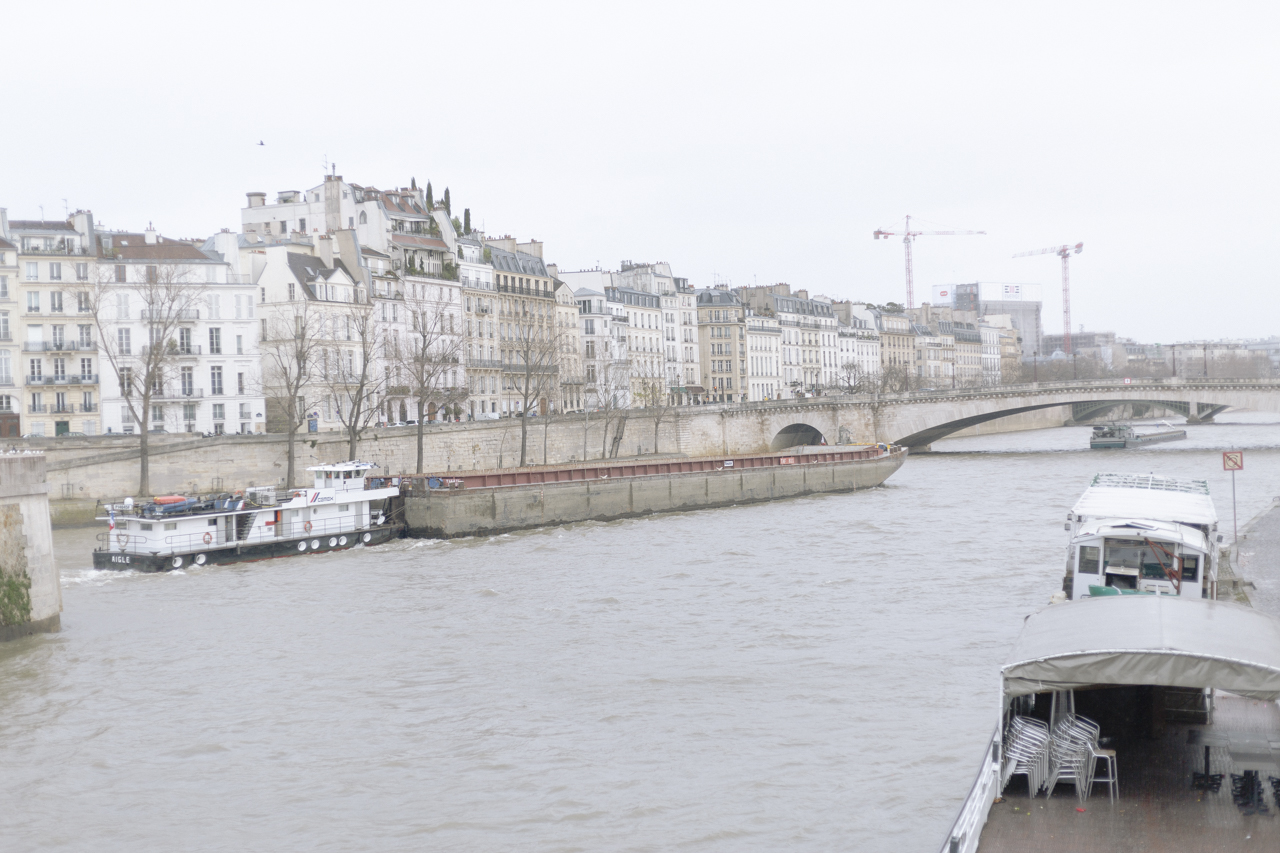 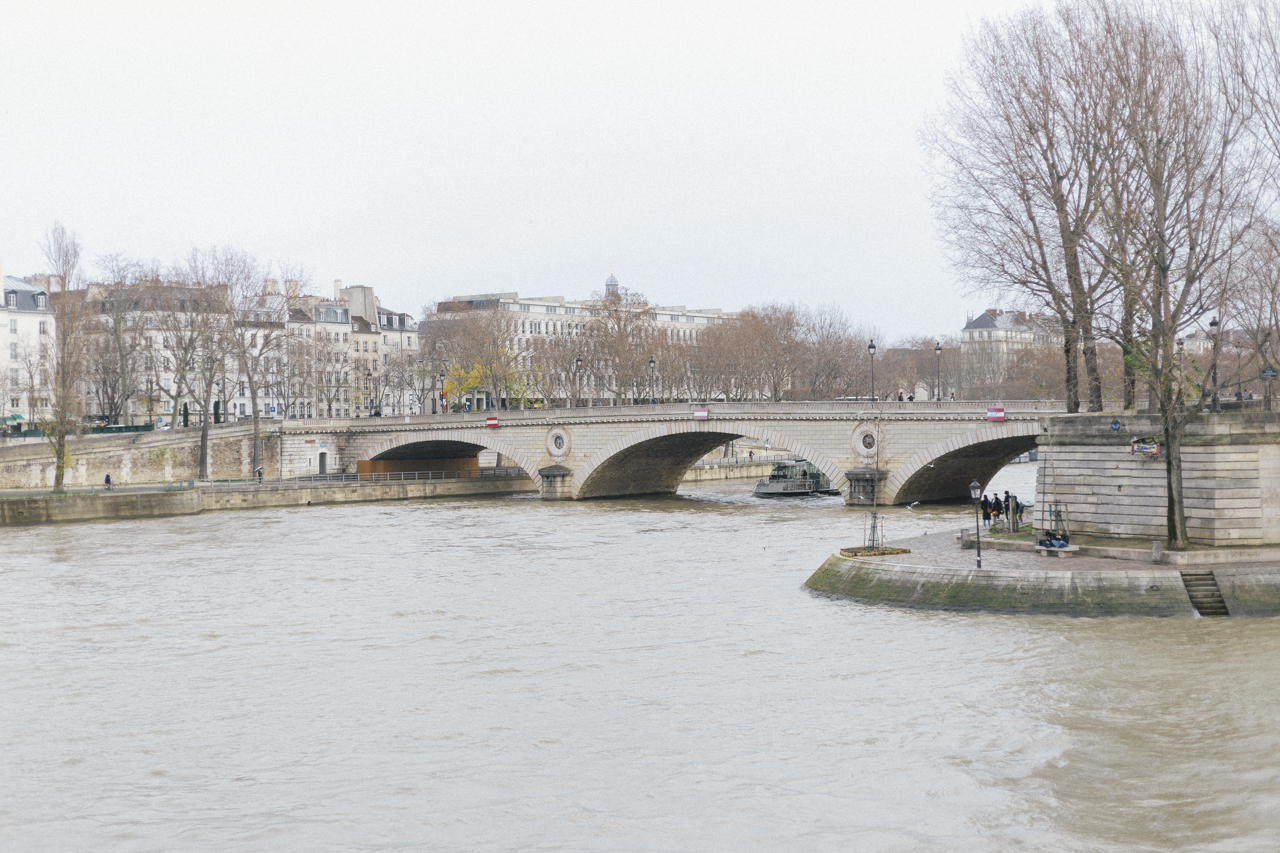 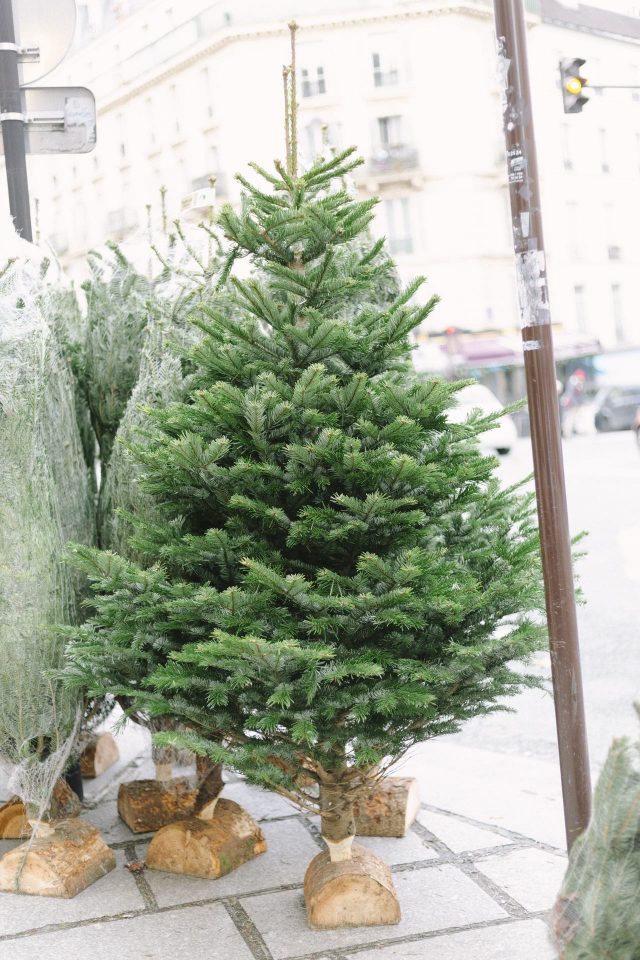 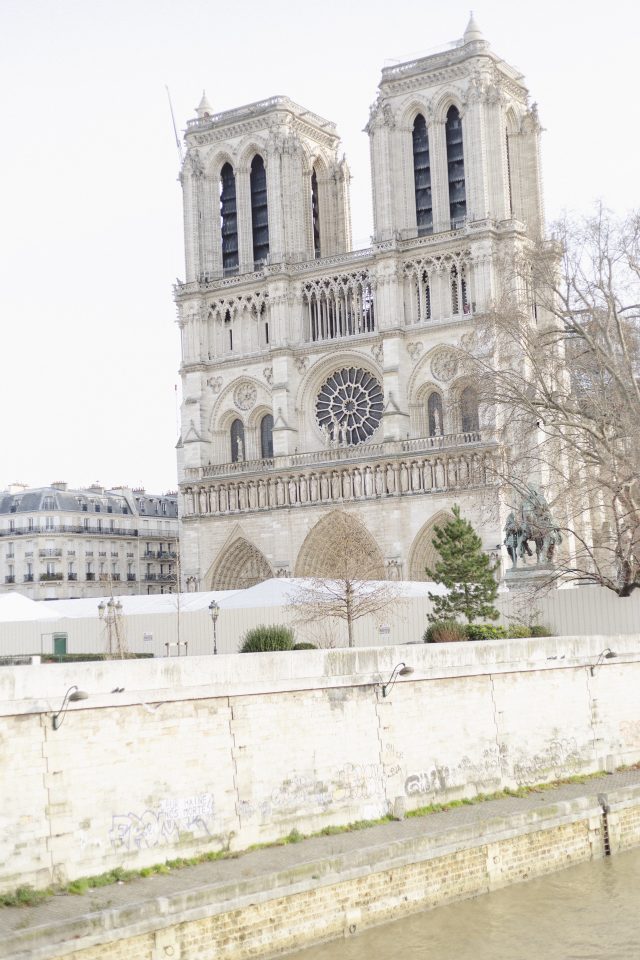 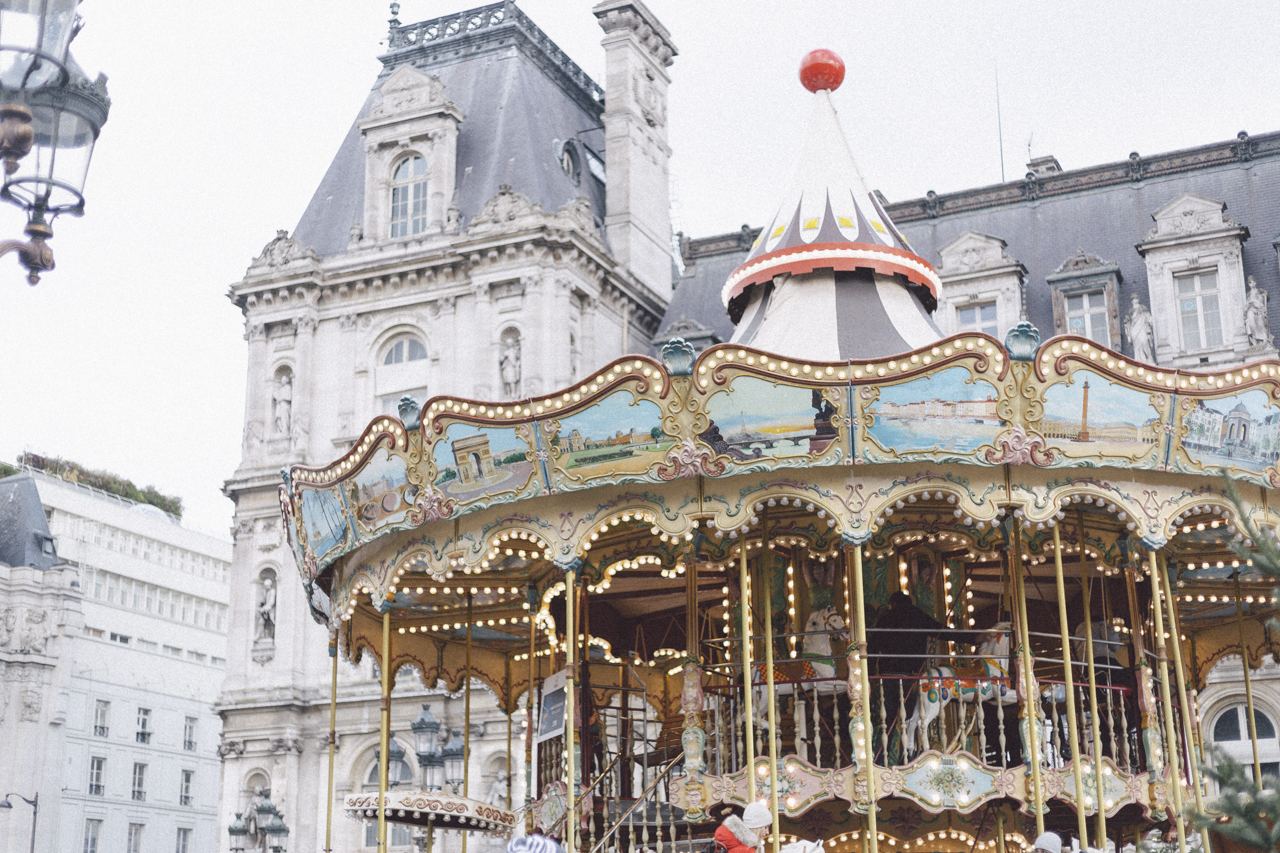 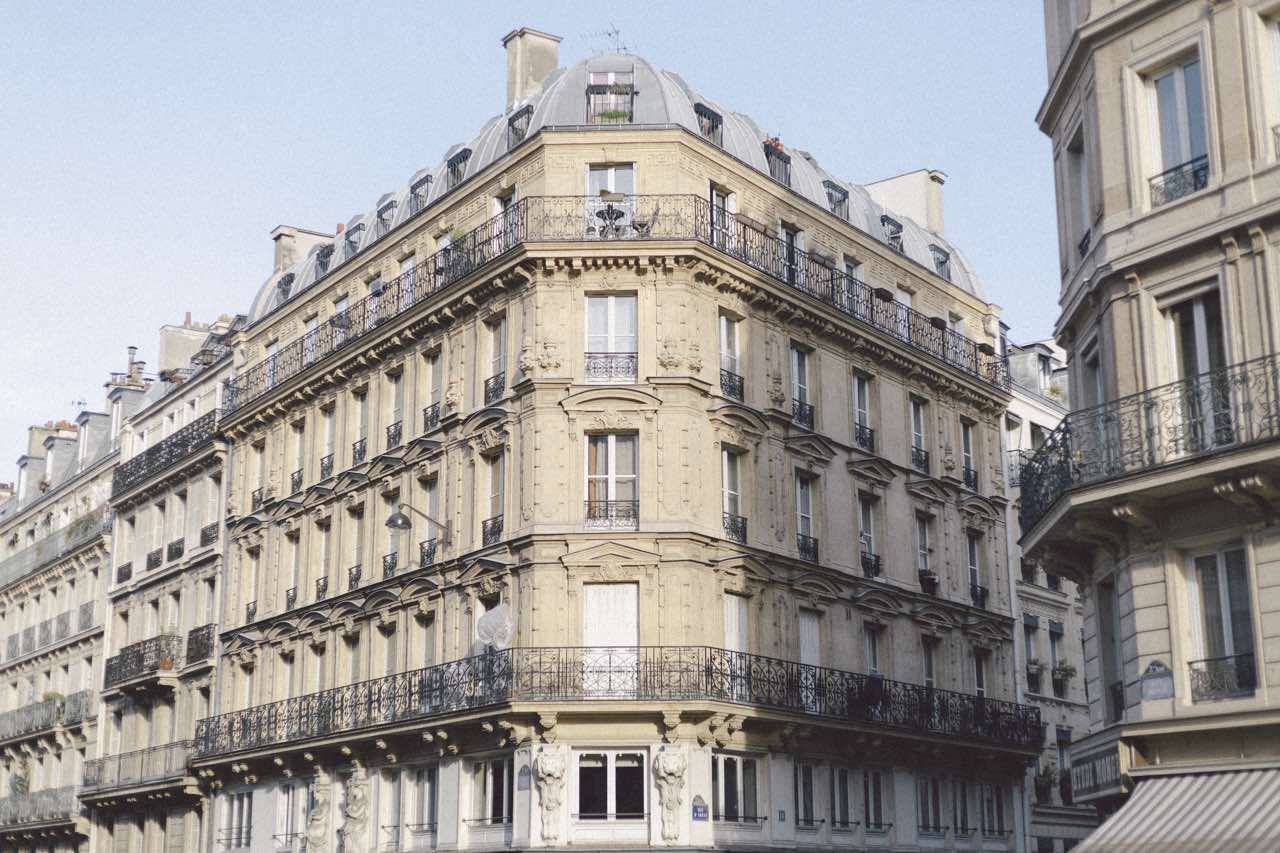 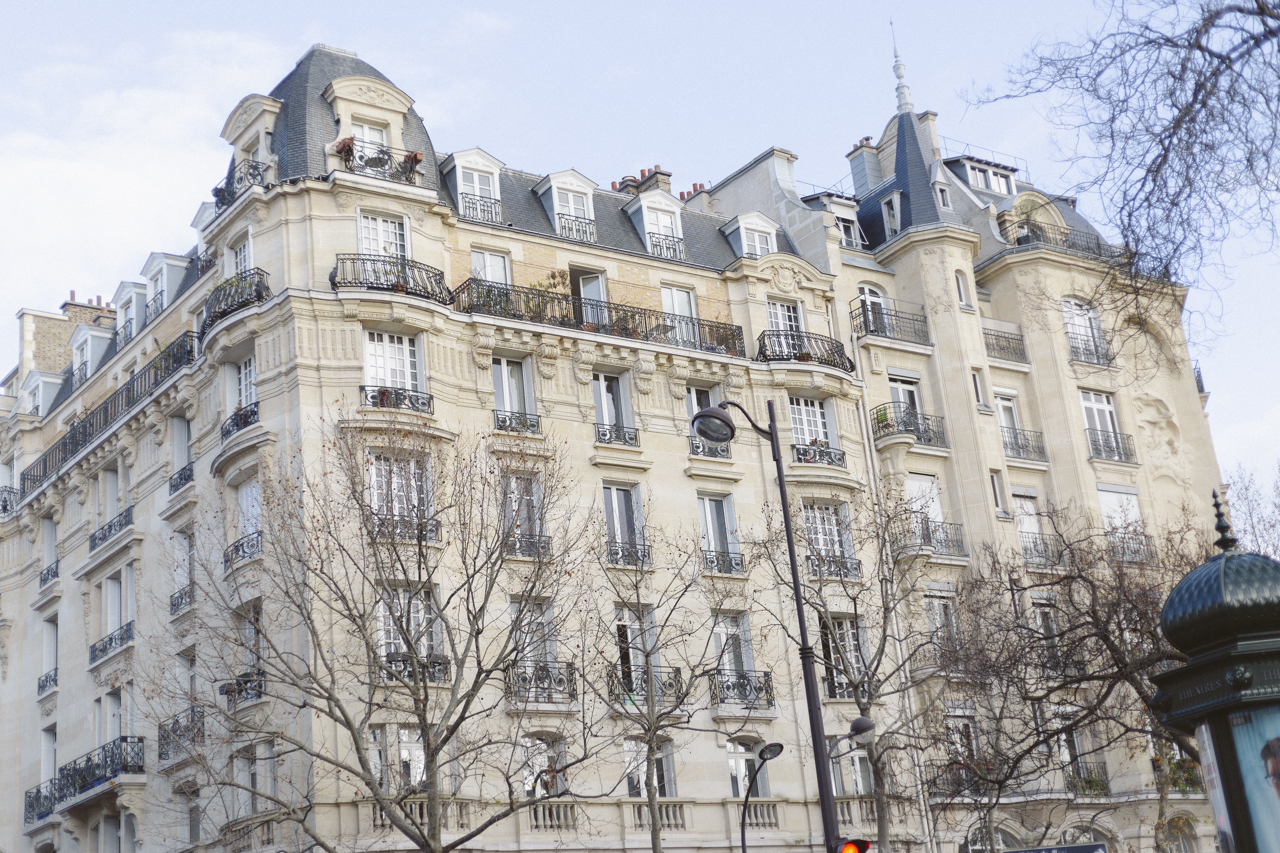 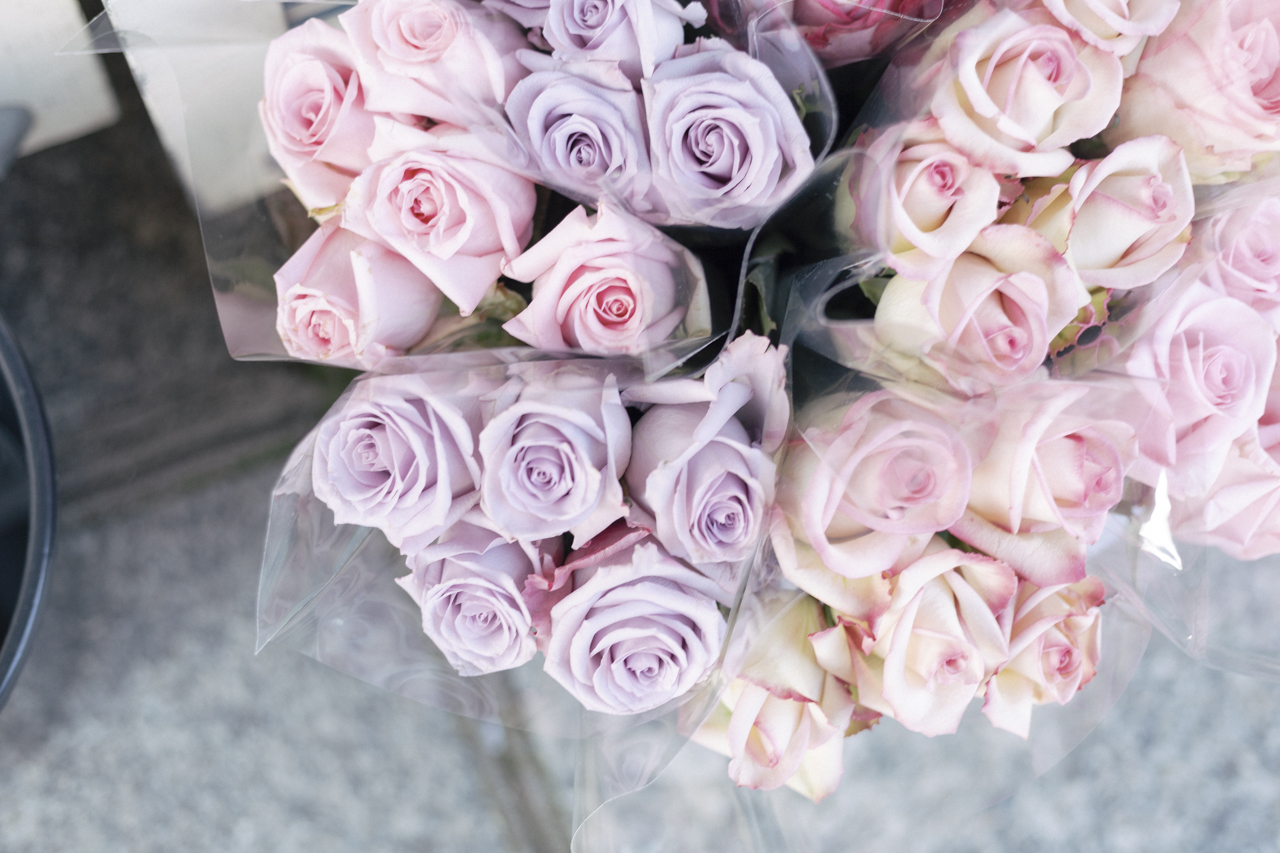 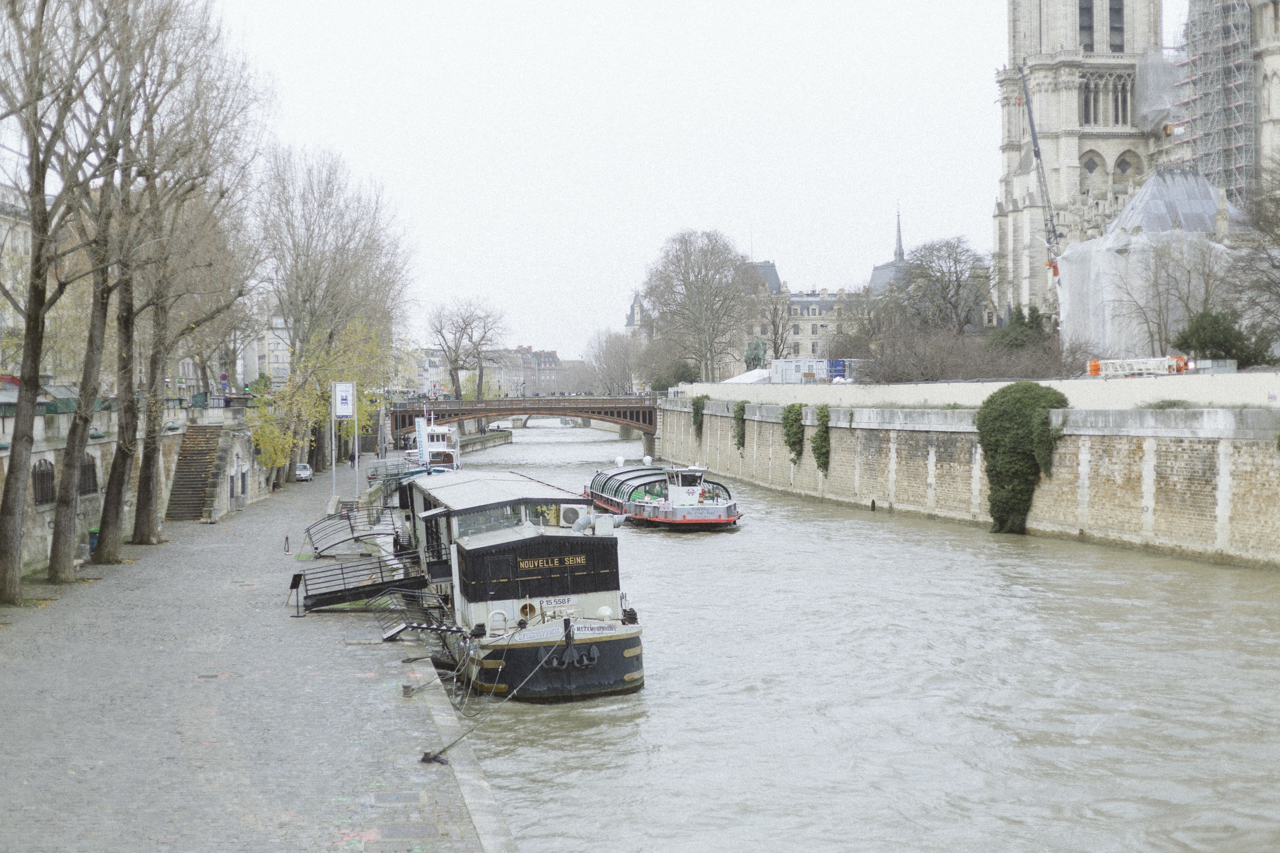 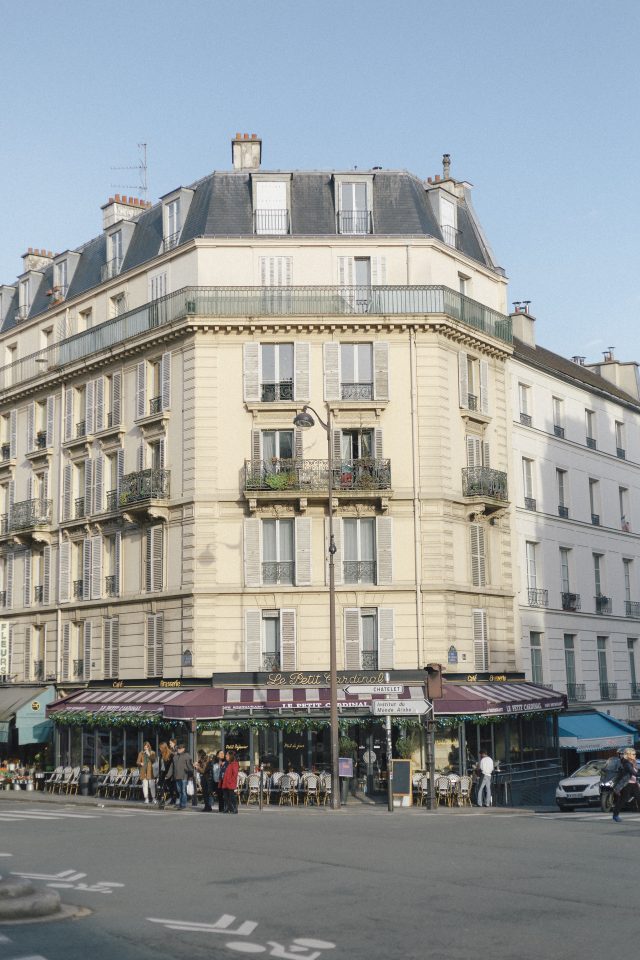 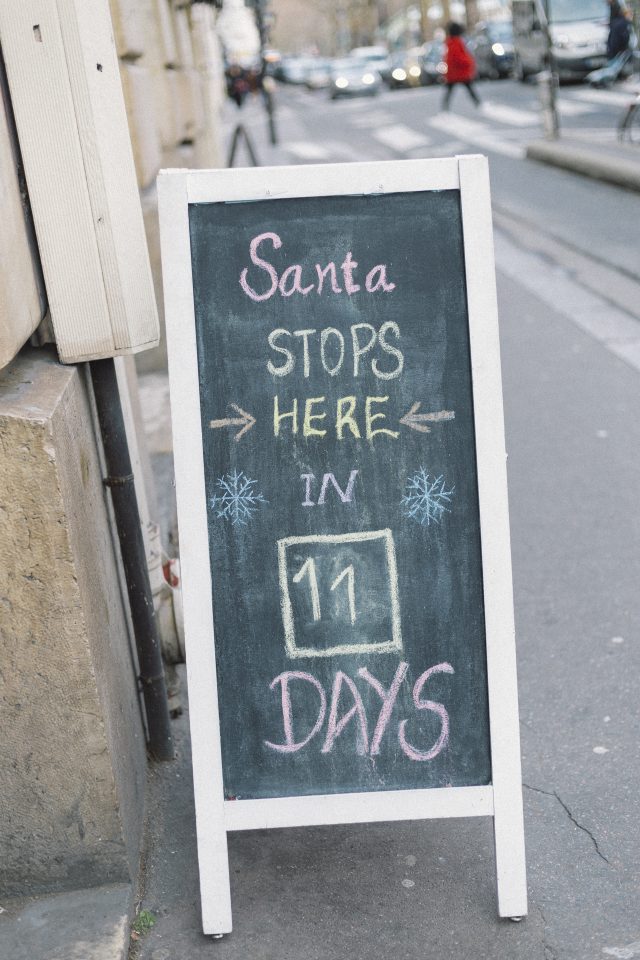 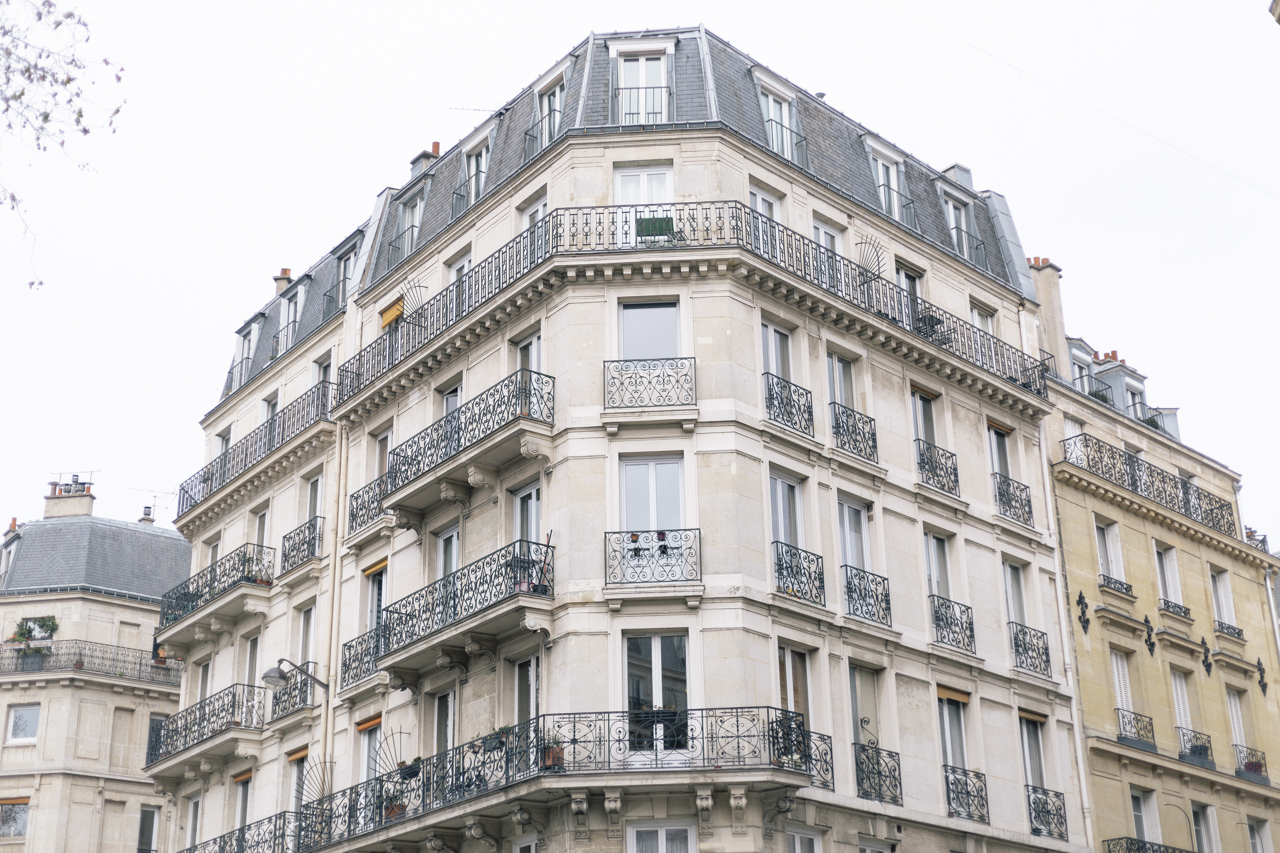 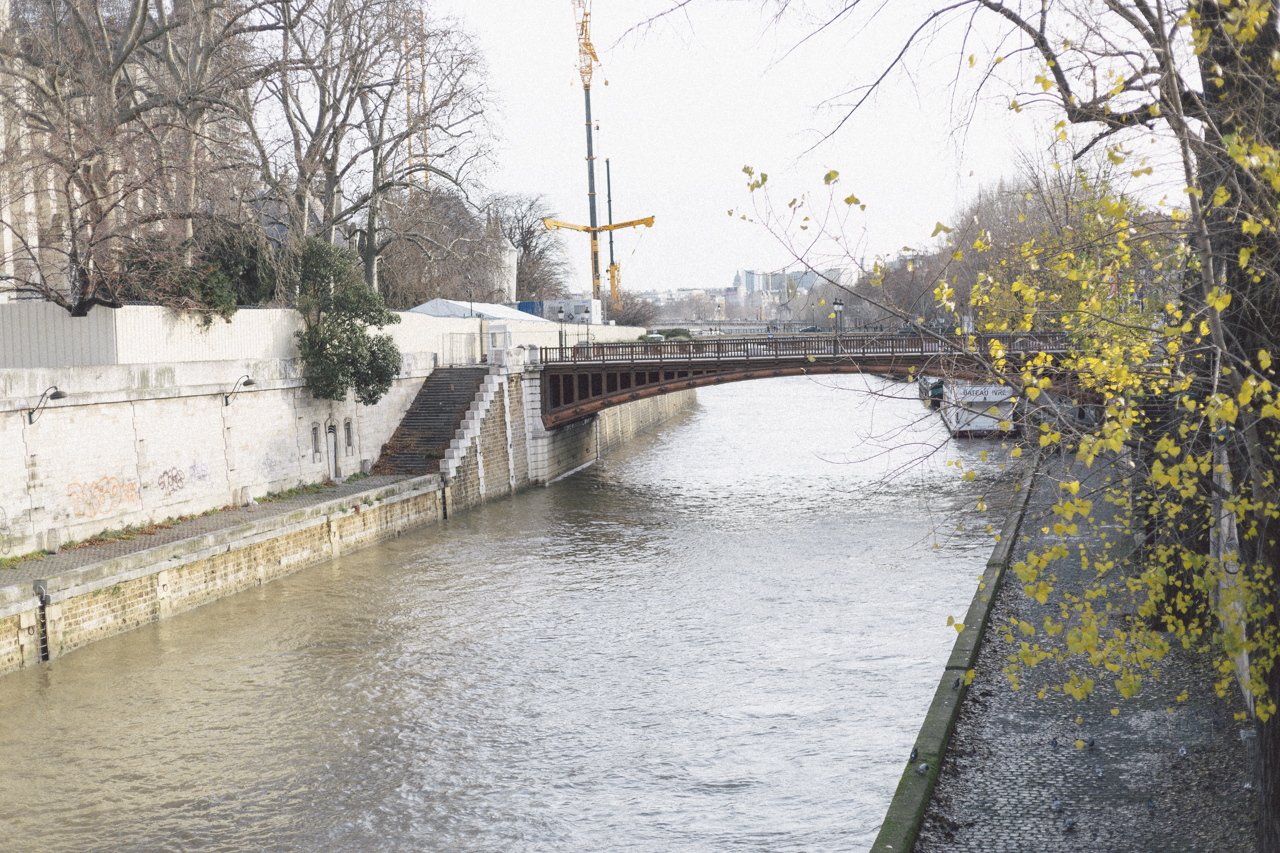 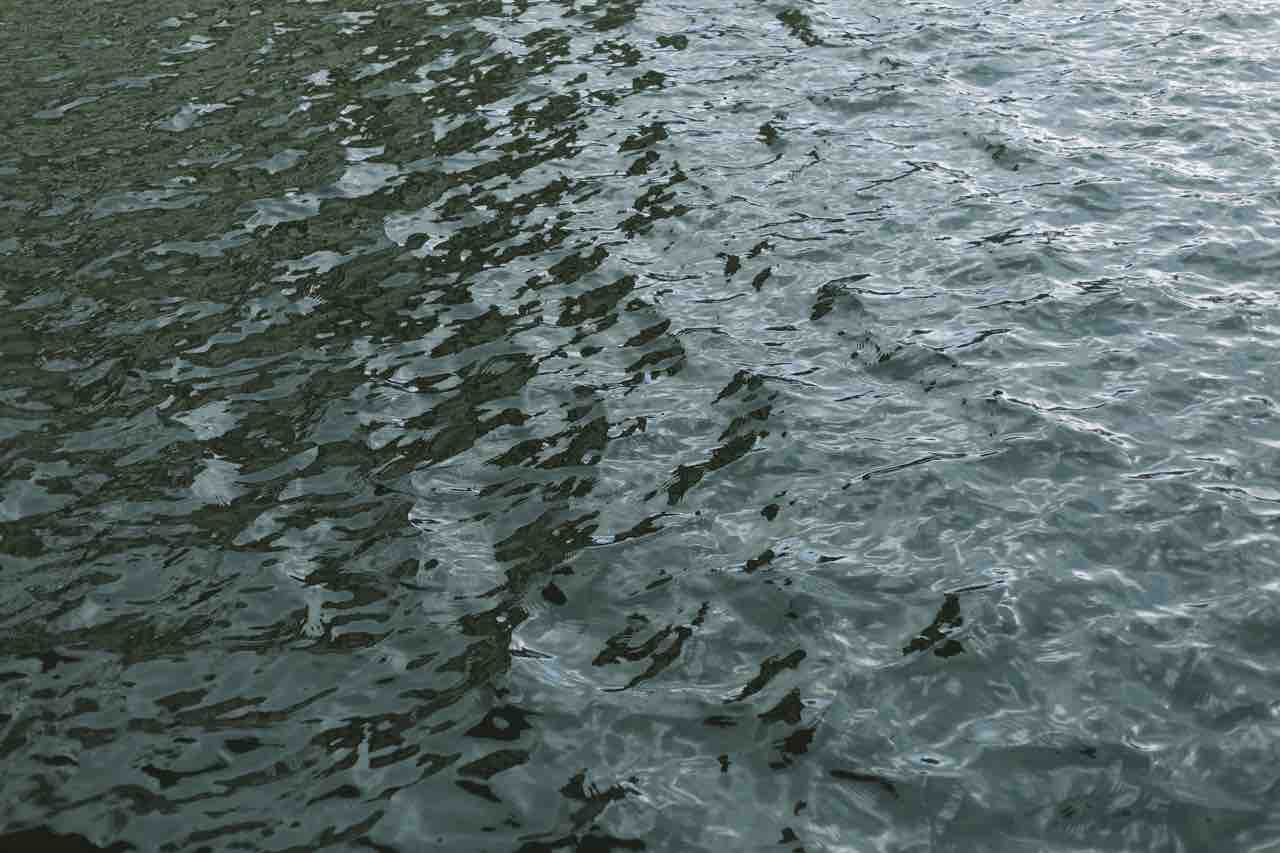 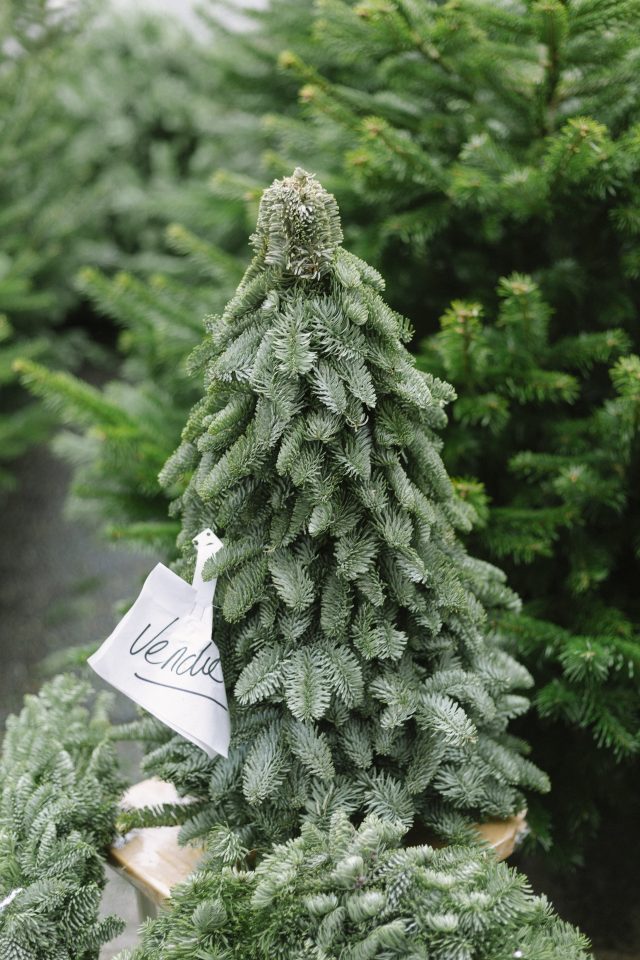 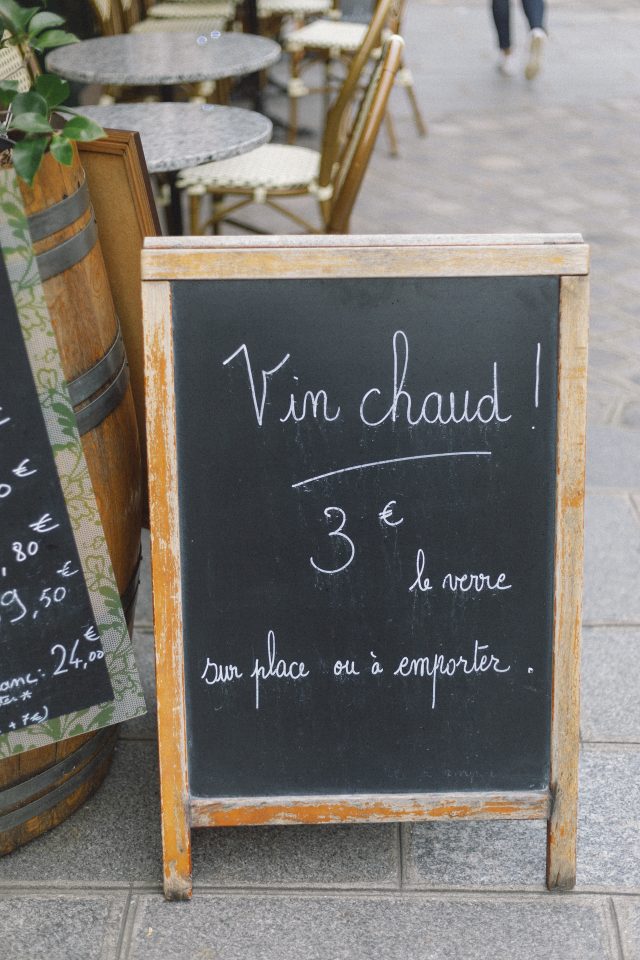 Okay, that’s a partial lie. I have a couple of assignments I ought to be working on at the moment but honestly, I’m just not especially motivated to get a head start on them given that, you know, the actual APOCALYPSE be happening outside. Or whatever.

Oh, and in case you didn’t get that Hallmark reference, here ya go. (And, um, yes I am aware that technically, their “Christmas” was in March, not April, but seriously, does the human construct of time even mean anything anymore? Like, I think not. I stand by my choice of title, k?)

Anyway, let’s talk about these wintry photos for a ‘lil bit… I shot them in December, back when we all thought the transport strikes were the worst thing that could possibly happen to us, remember? lmaooooo. Walking from one end of Paris to the other due to a lack of trains and buses suddenly sounds like the most special of treats. It’s actually insane to think we used to prefer to… stay home (GASP)… rather than deal with long commutes, congested traffic, and overpriced Ubers. How quickly things change, amiright?

Well, December Abby took said strikes as an opportunity to walk errywhere with her digital camera in tow. The result: the photos above, which I initially hadn’t intended to share as I wasn’t entirely satisfied with the outcome. That, and at the time I was hyper-concentrated on my shots from Copenhagen, so yeah. Paris def took a backseat for a hot second there.

At long last, however, the time has come for these shots to shine… mainly because, um, I wasn’t able to drop off my latest rolls of completed film for development pre-confinement and therefore have zero new images to share. Also, these pictures have kinda grown on me. So, yeah.

God, what I wouldn’t give to be strolling along the banks of the Seine right now…

Update time: here’s what I’ve been up to…

« Previous PostWinter has been pretty shitty so far, but I’ve still been documenting all the things, as always.
Next Post » 10 songs for confinement.