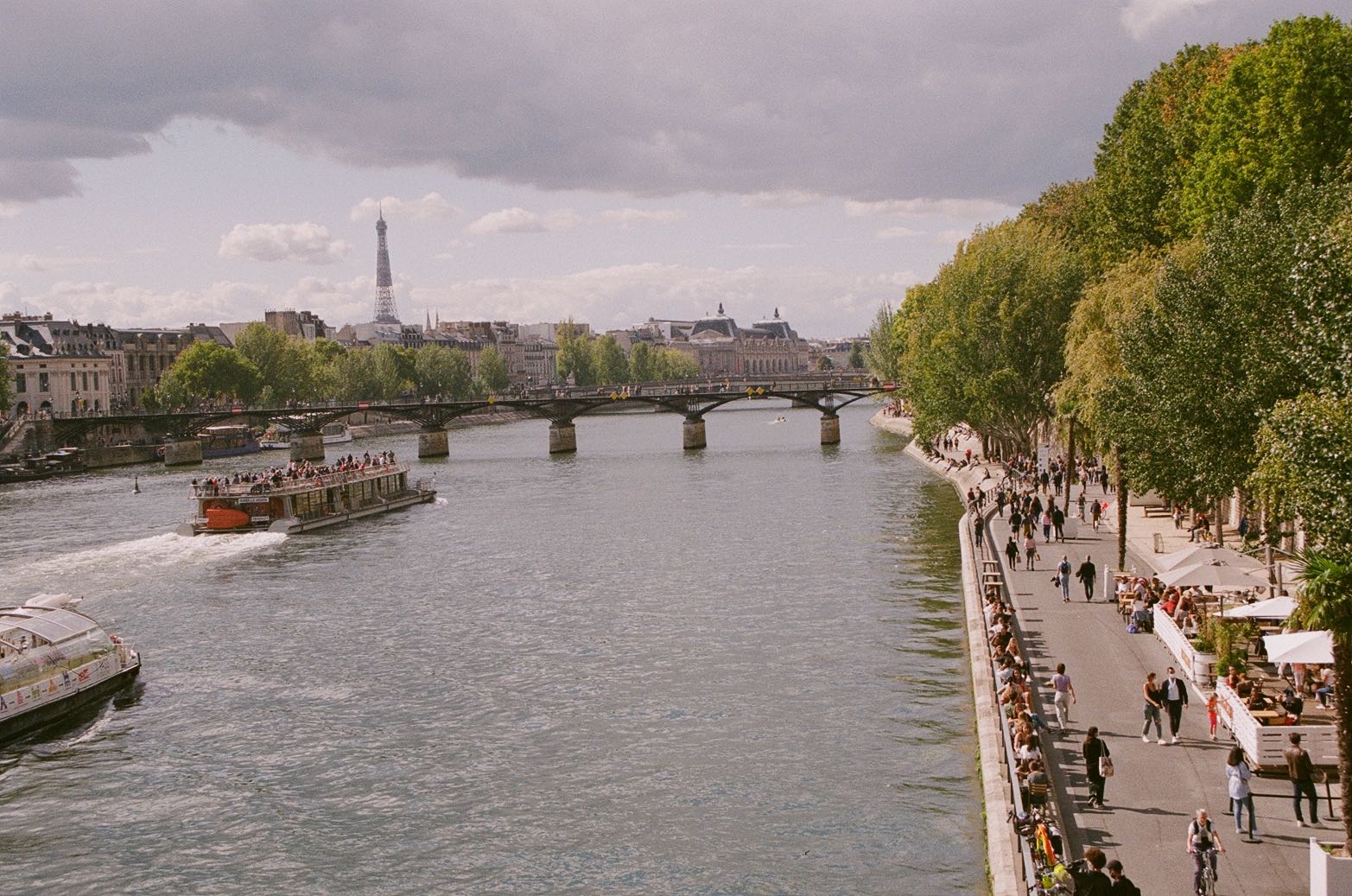 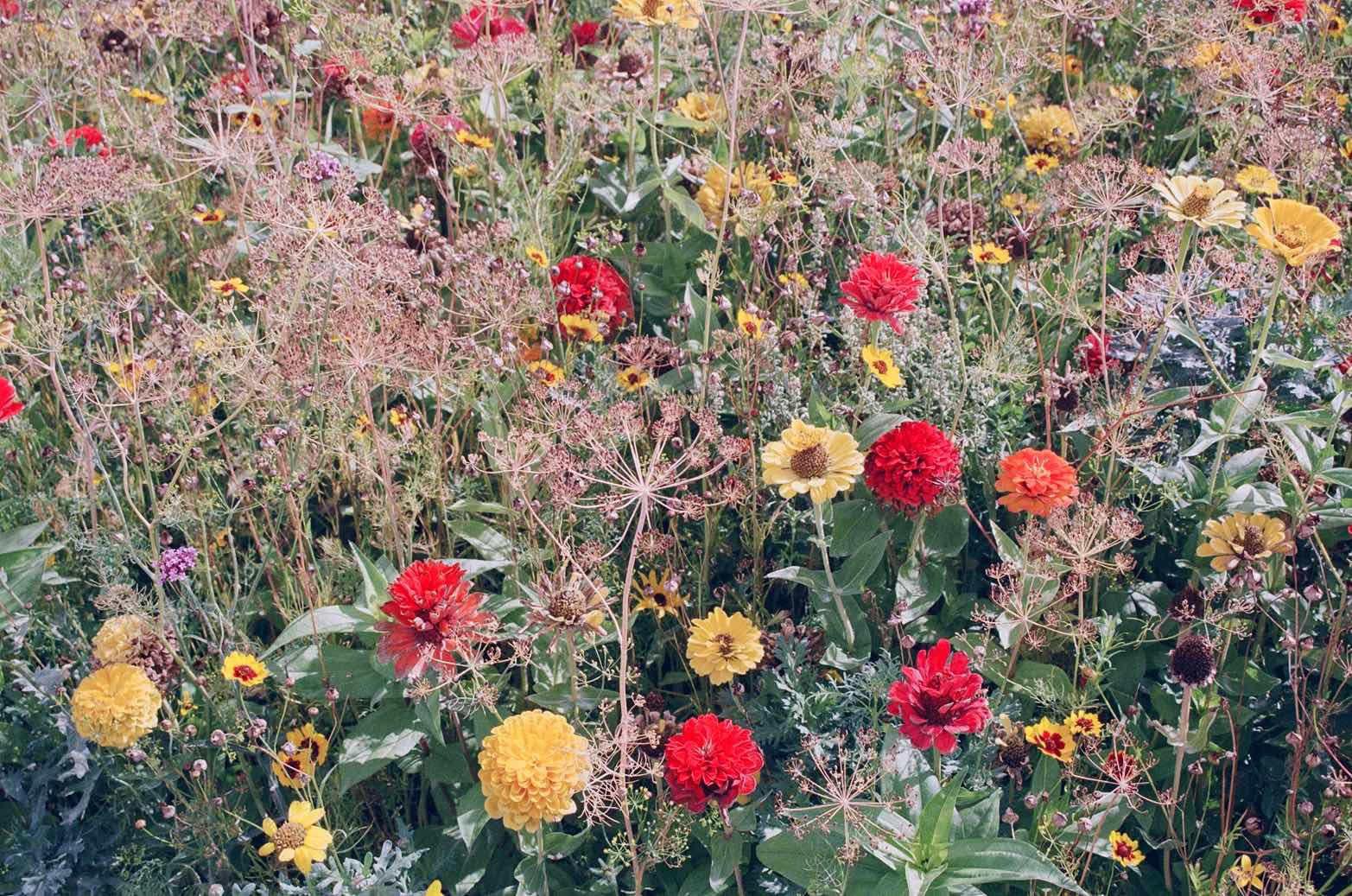 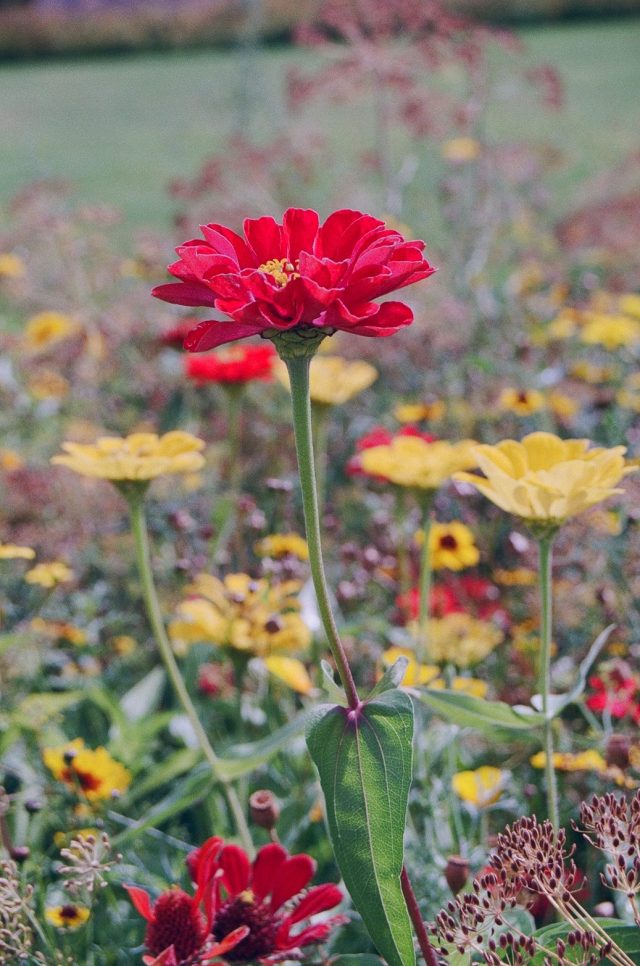 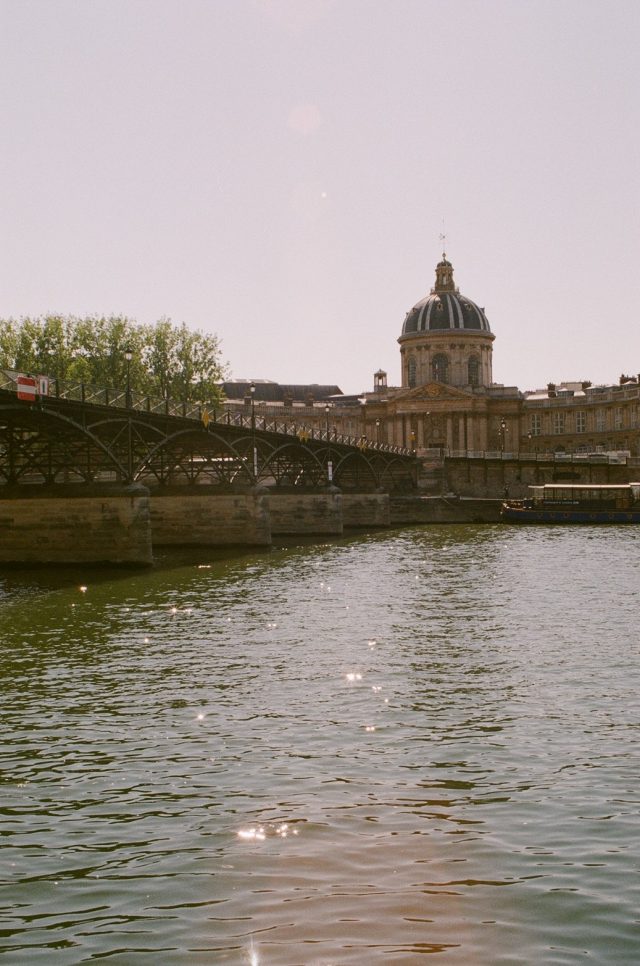 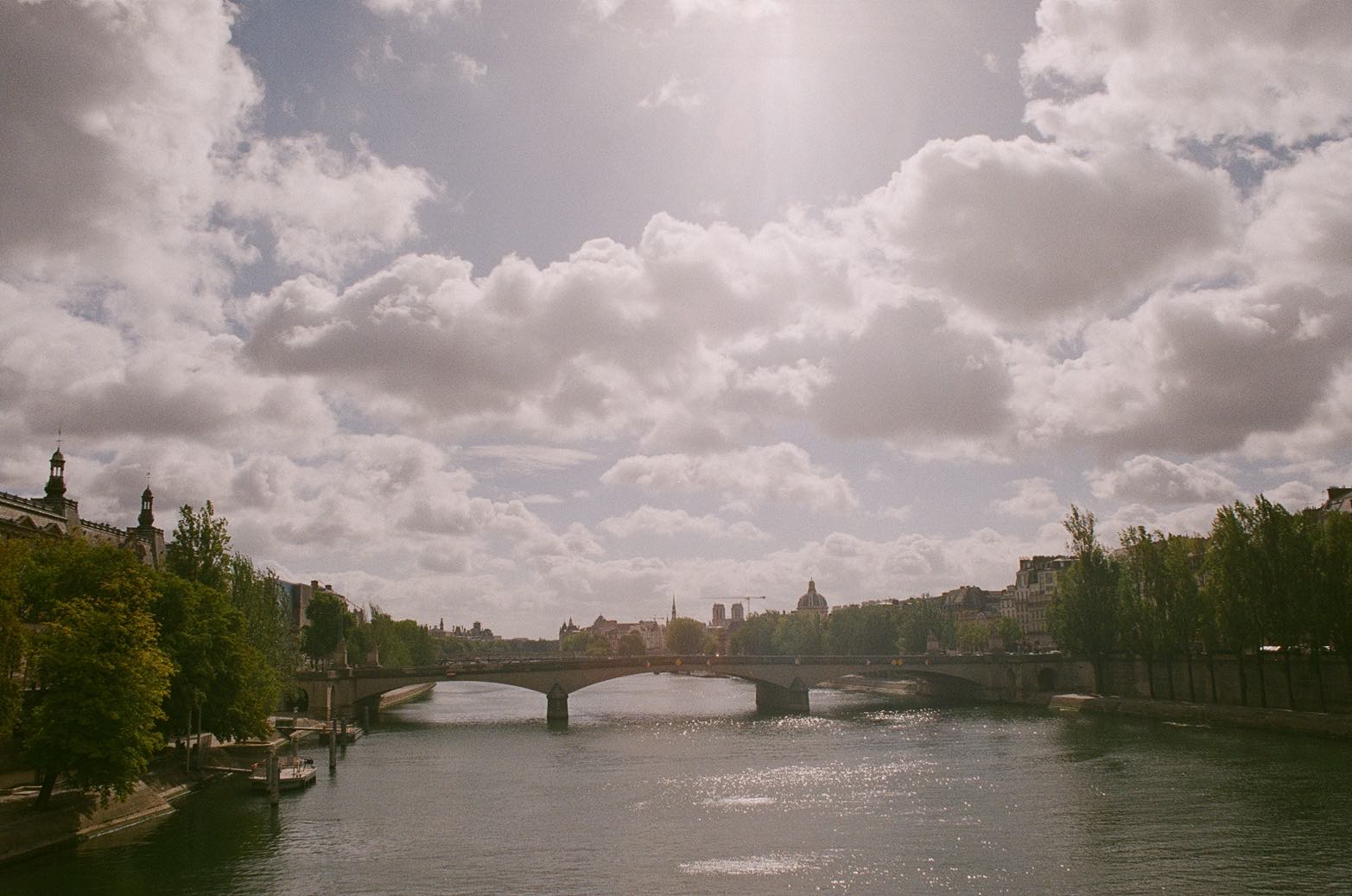 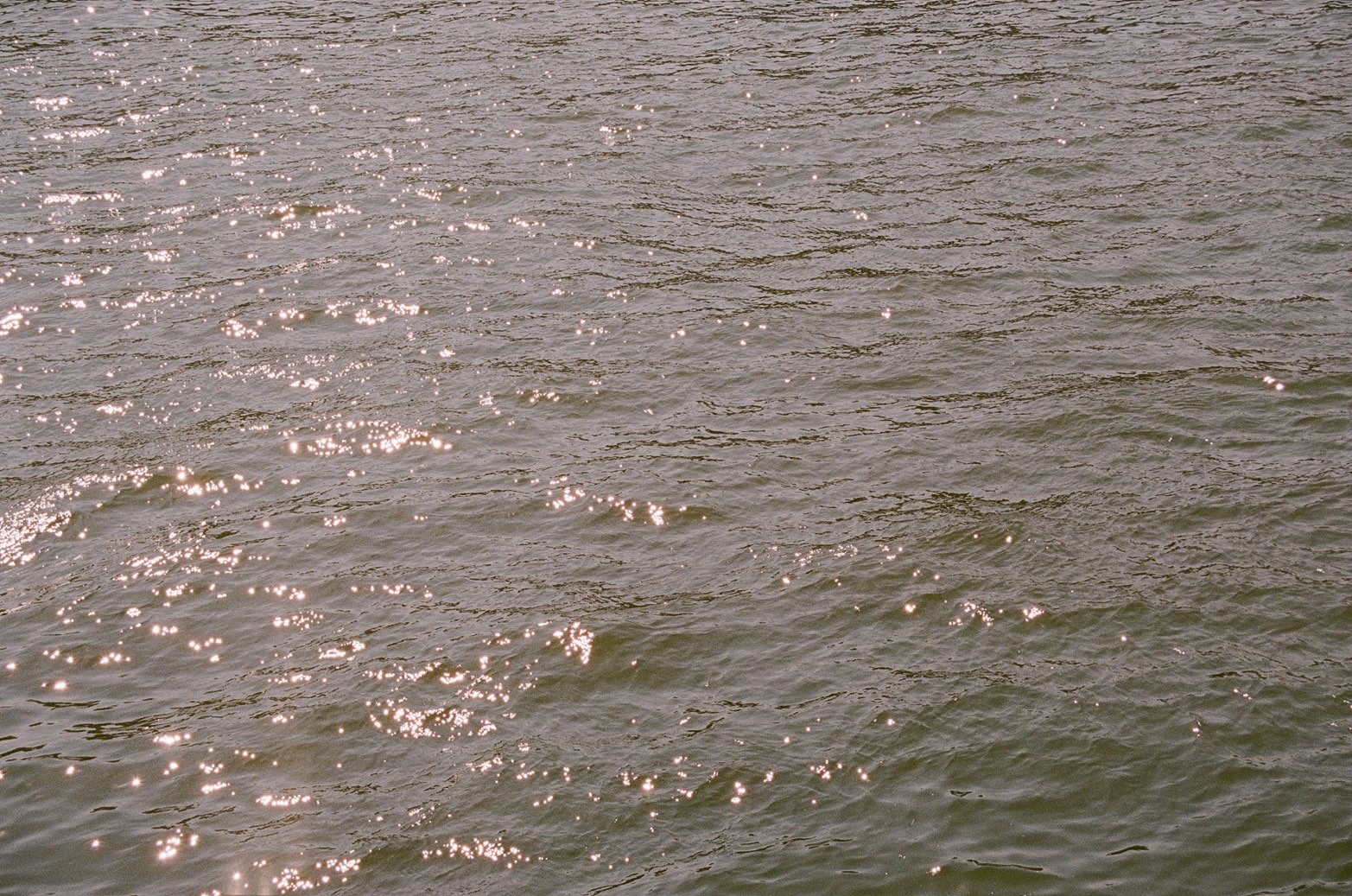 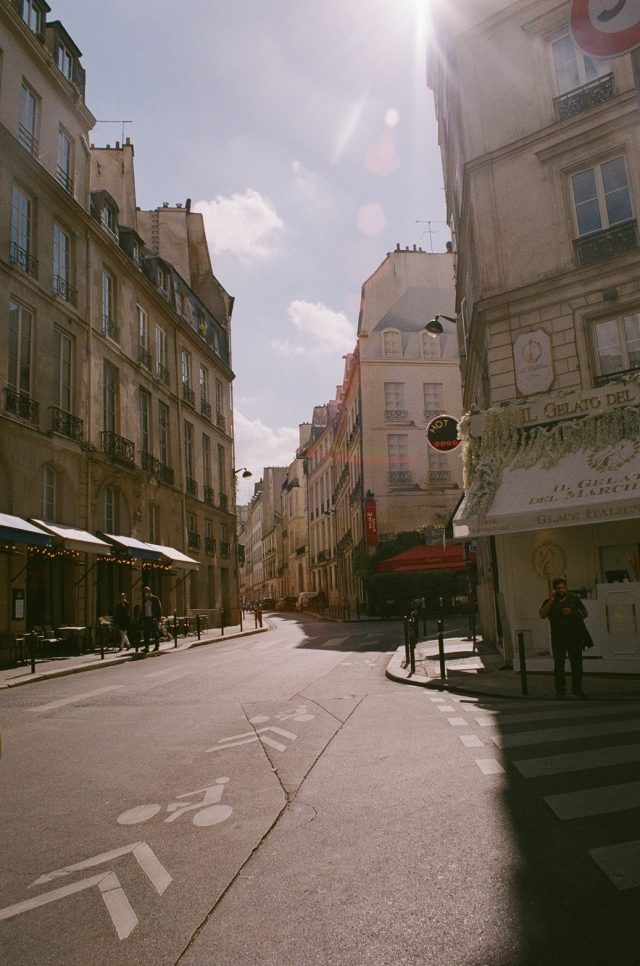 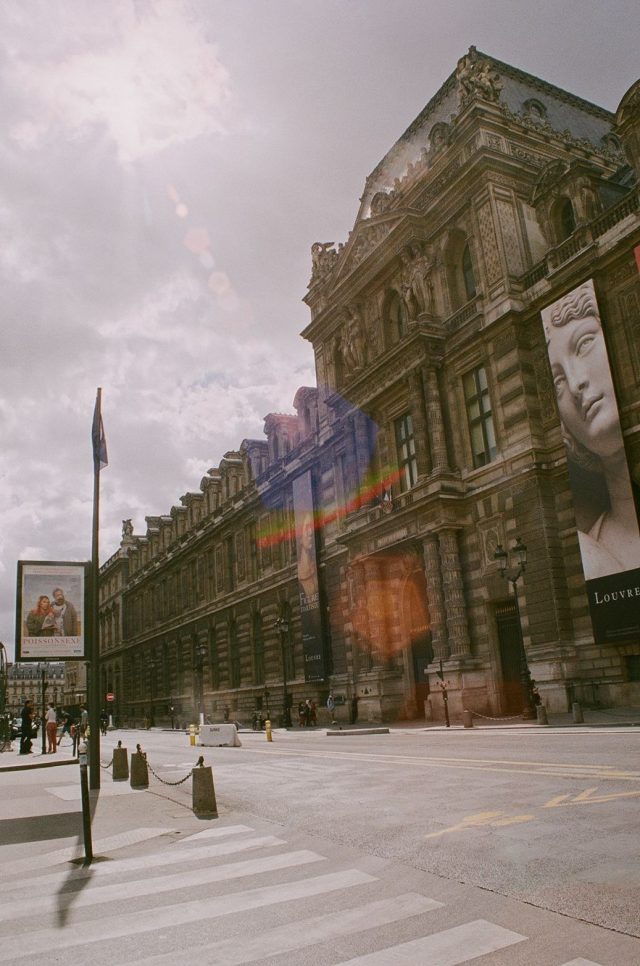 So! I’ve been super-duper busy lately, what with school starting up again and my part-time job, and all. I wanted to pop in, however, to archive this series of film photos on my site… well, between here and Flickr, rather. Basically: I’m running super low on L&L disk space and have been for quite a while now. I figured a simple solution would be to upload the vast majority of my new photos onto Flickr, in order to balance things out a ‘lil better. From now on I’ll post a few favorites of each series here directly (like those you see above), and the rest will be available for viewing in a Flickr album, the first of which I’ve linked to just below. Click on it to see more August/September Paris and daily life shizz. Yaaay! 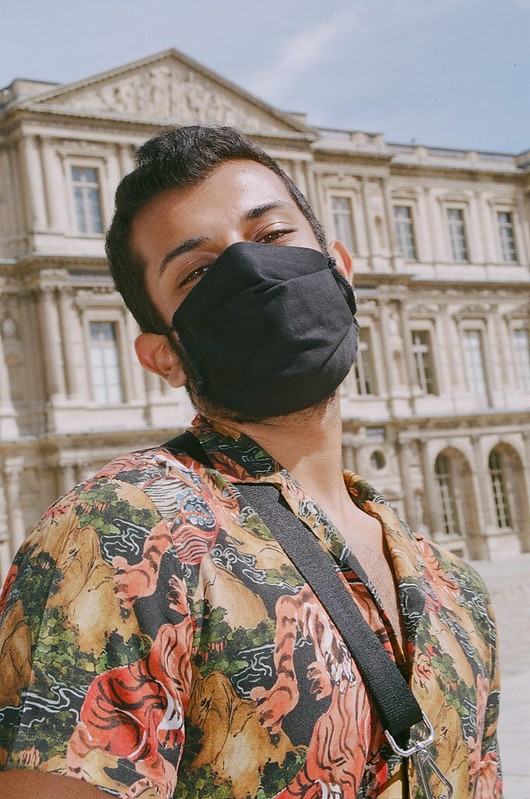 It may be a while before I have film developed again, just because I’m cuh-razy busy/overwhelmed at the moment. That said, I’ll of course continue documenting all zee thingz over the coming months. Because, memories.

« Previous Posthere are some random polaroids for you to look at, if you want.
Next Post » 35mm film diary, autumn 2020