I finally got around to having a couple of rolls of film I shot in Paris this summer developed! Some memorable moments:

Here are a few more photos, not tons. I was so preoccupied with studying for the DALF (and also just being really depressed afterward because I was convinced I’d failed for some reason?) that I didn’t take very many photos. That’s okay though, I still managed to shoot a teeny bit, seeee: 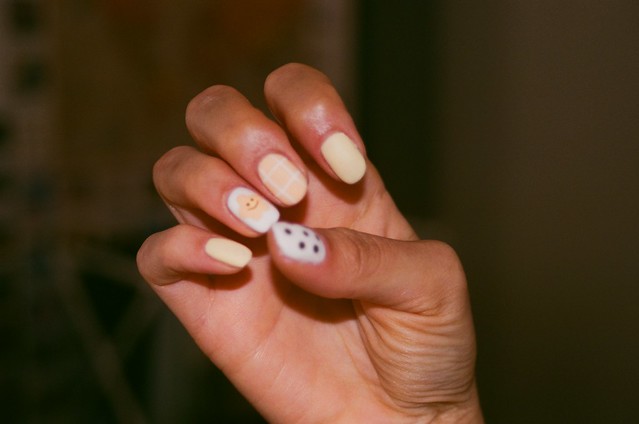