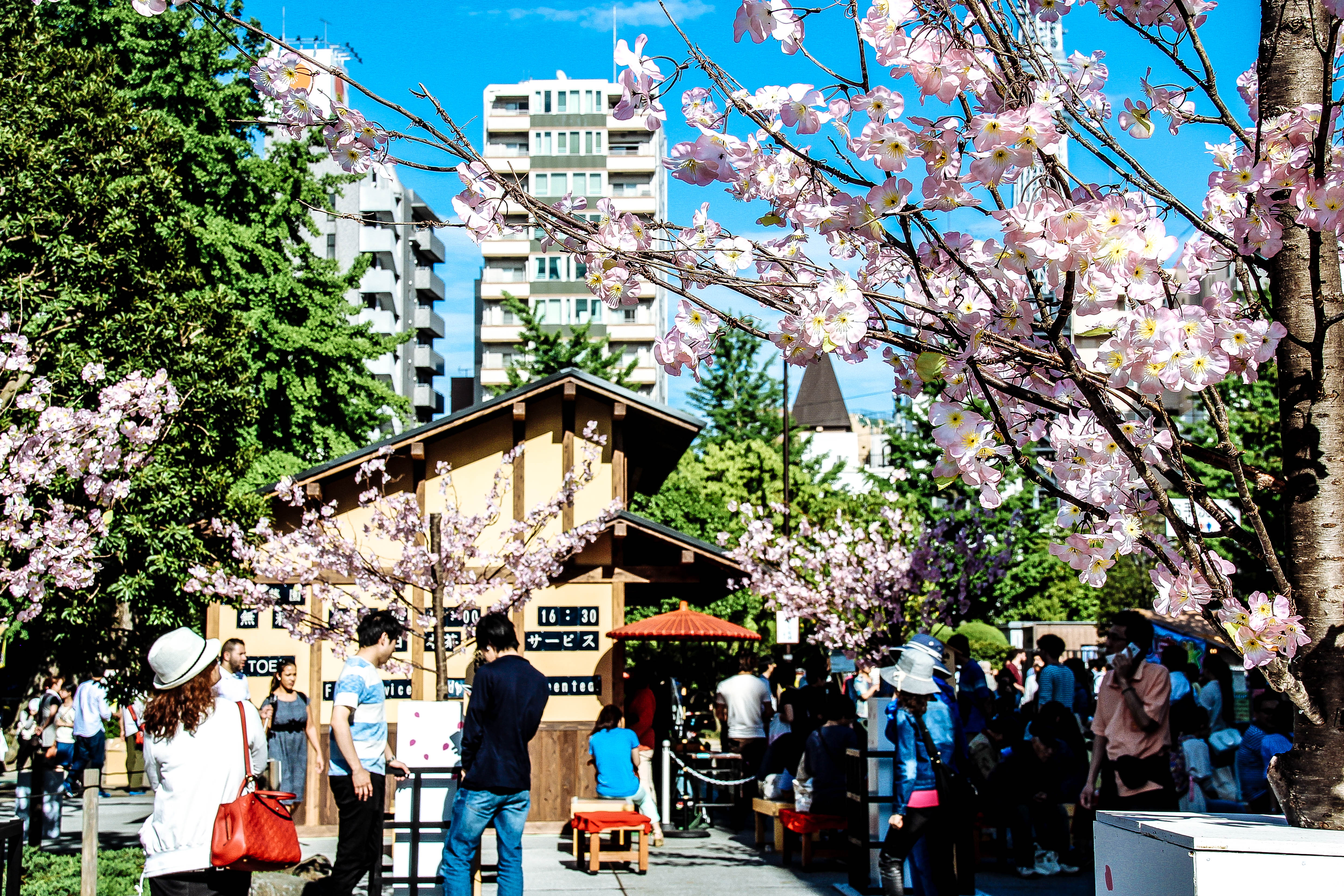 Tokyo, Japan is an utterly beautiful, pristine city, unlike any other Asian destination I’d had the privilege to visit prior to this trip. Everything about Tokyo is truly lovely, from the stunning Imperial Palace to the sweet little shops my mother and I happened upon while wandering about. Though it’s no Paris (but what place is?), I did leave an itty bitty piece of my heart here… oh, who could depart from Japan without feeling the same way?

My family and I spent a total of two days in Japan this past May, following our lengthier April stay in Thailand. We packed as much as we possibly could into that all-too-short weekend… An itinerary, of sorts, can be found below, along with a few little recommendations of mine. I am far from a Tokyo expert, of course, but if it’s standard, tourist-y stops you’re after – well, you’ve come to the right inter web space. Shall we begin? (Yes, of course!) 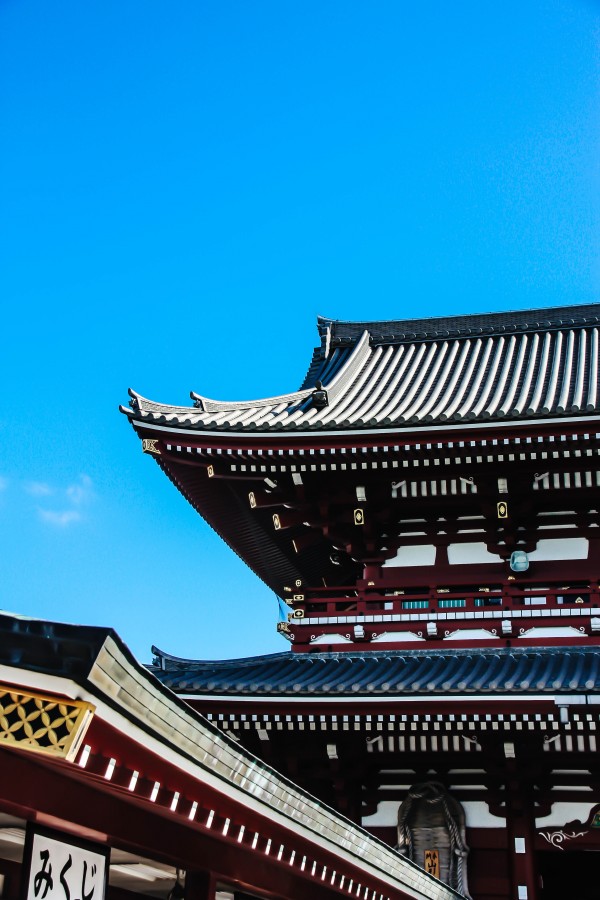 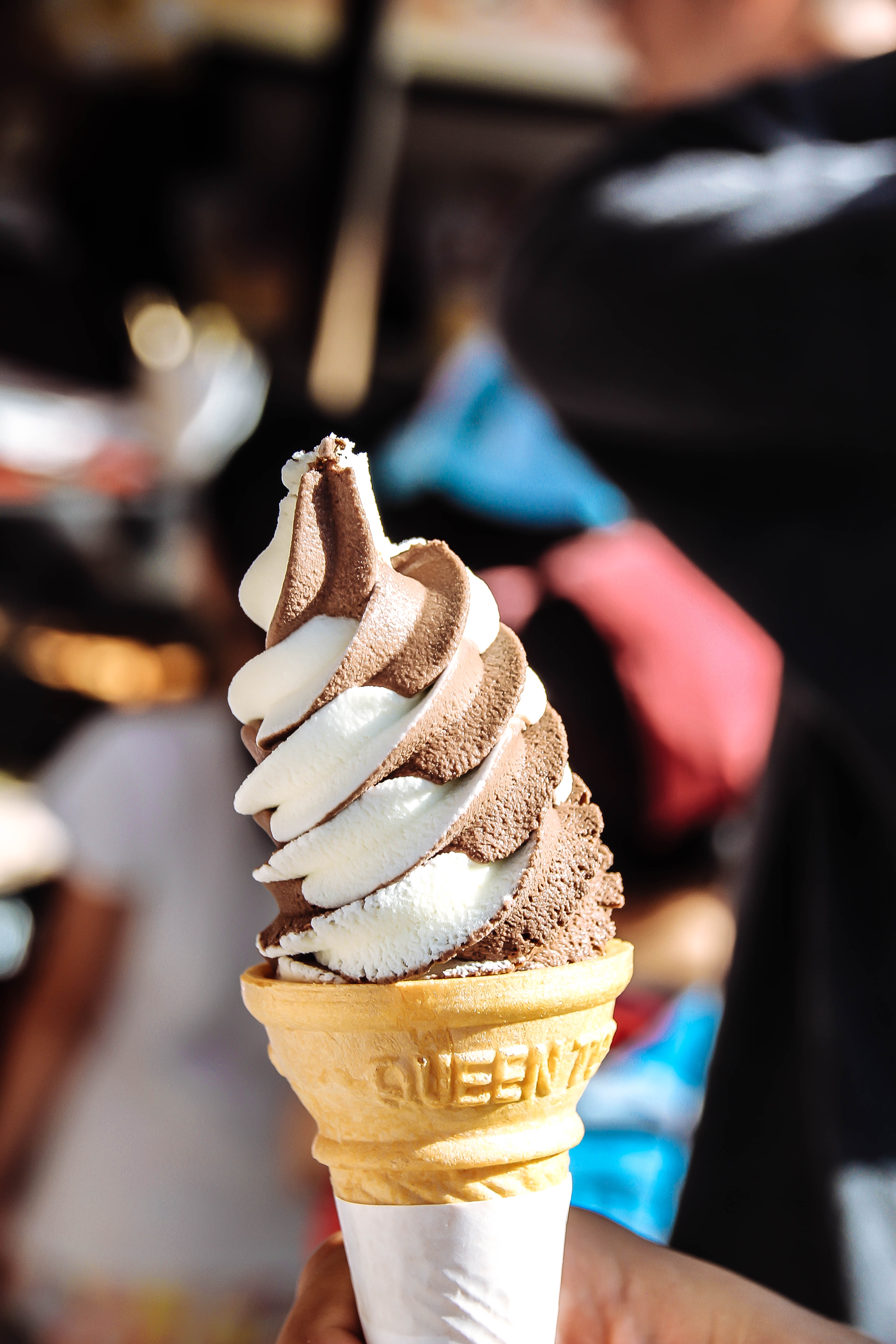 The following list of Tokyo attractions are the ones I myself visited while in the city. There are quite a few more (and by ‘quite a few’ I mean tons) points of interest here, but I, unfortunately, did not have time to see them all. This is an excellent starting point, however, ideal for travelers with a limited number of hours in the metropolis.

(In the photographs above: the lovely temple, and Jake’s swirly ice cream cone) 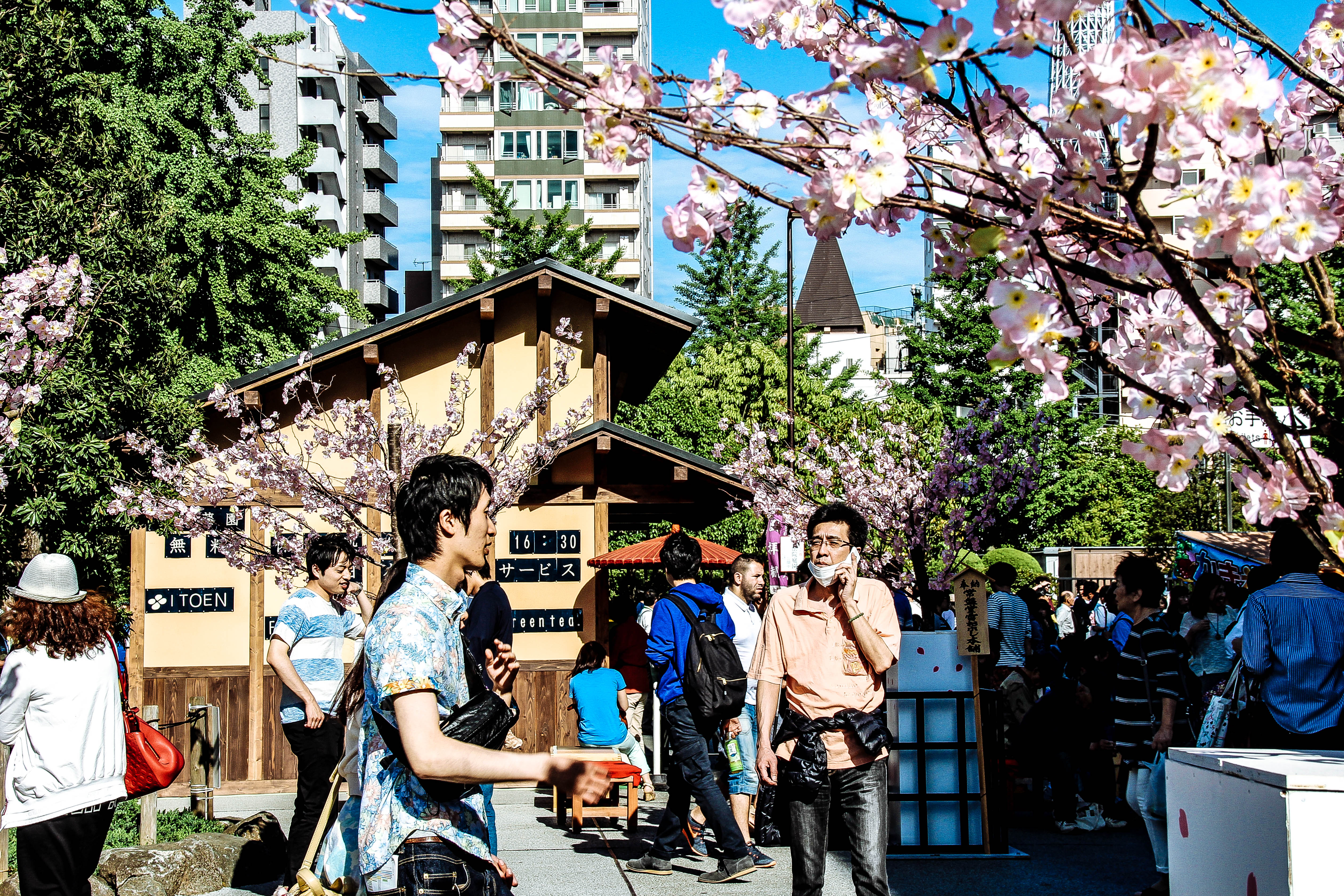 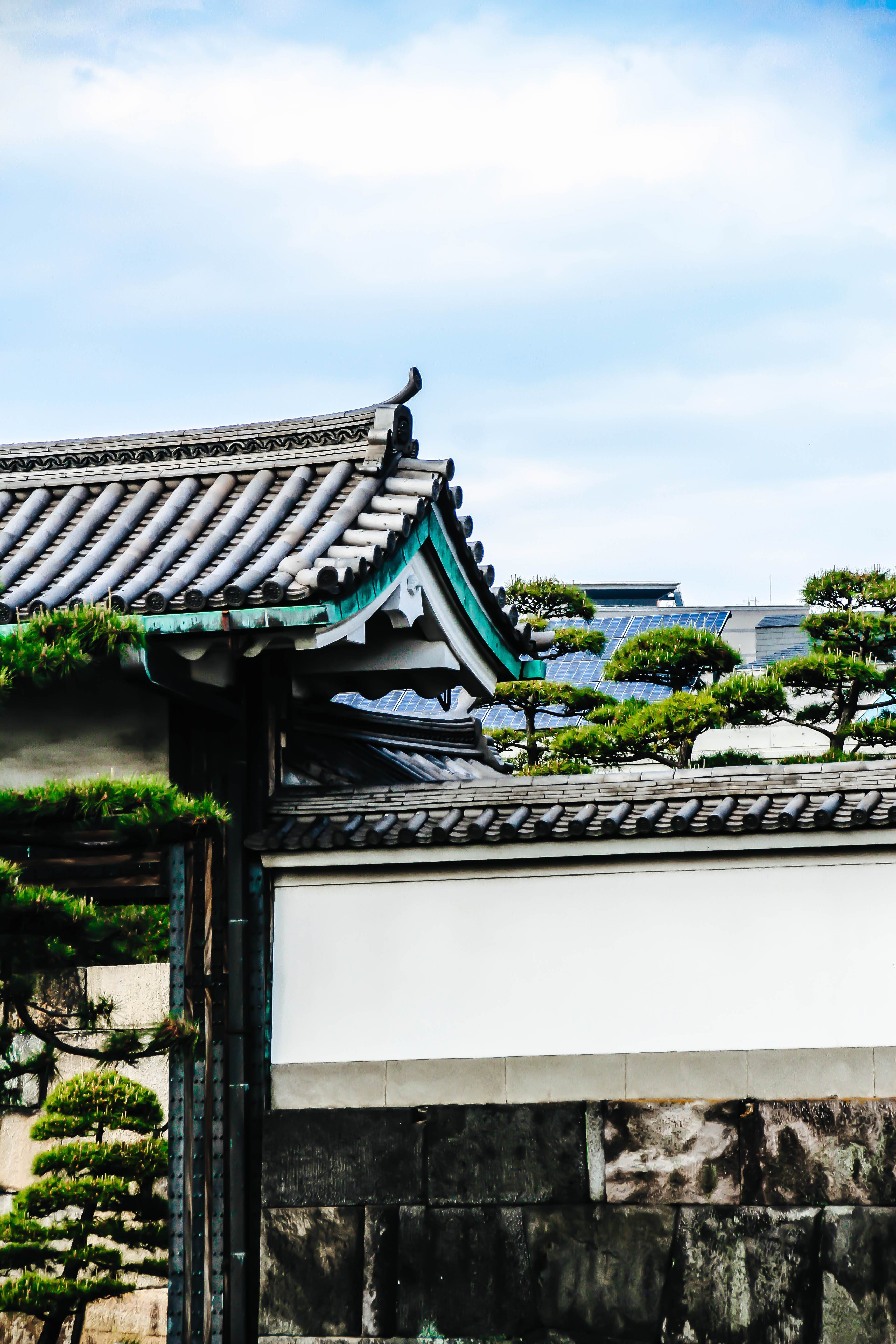 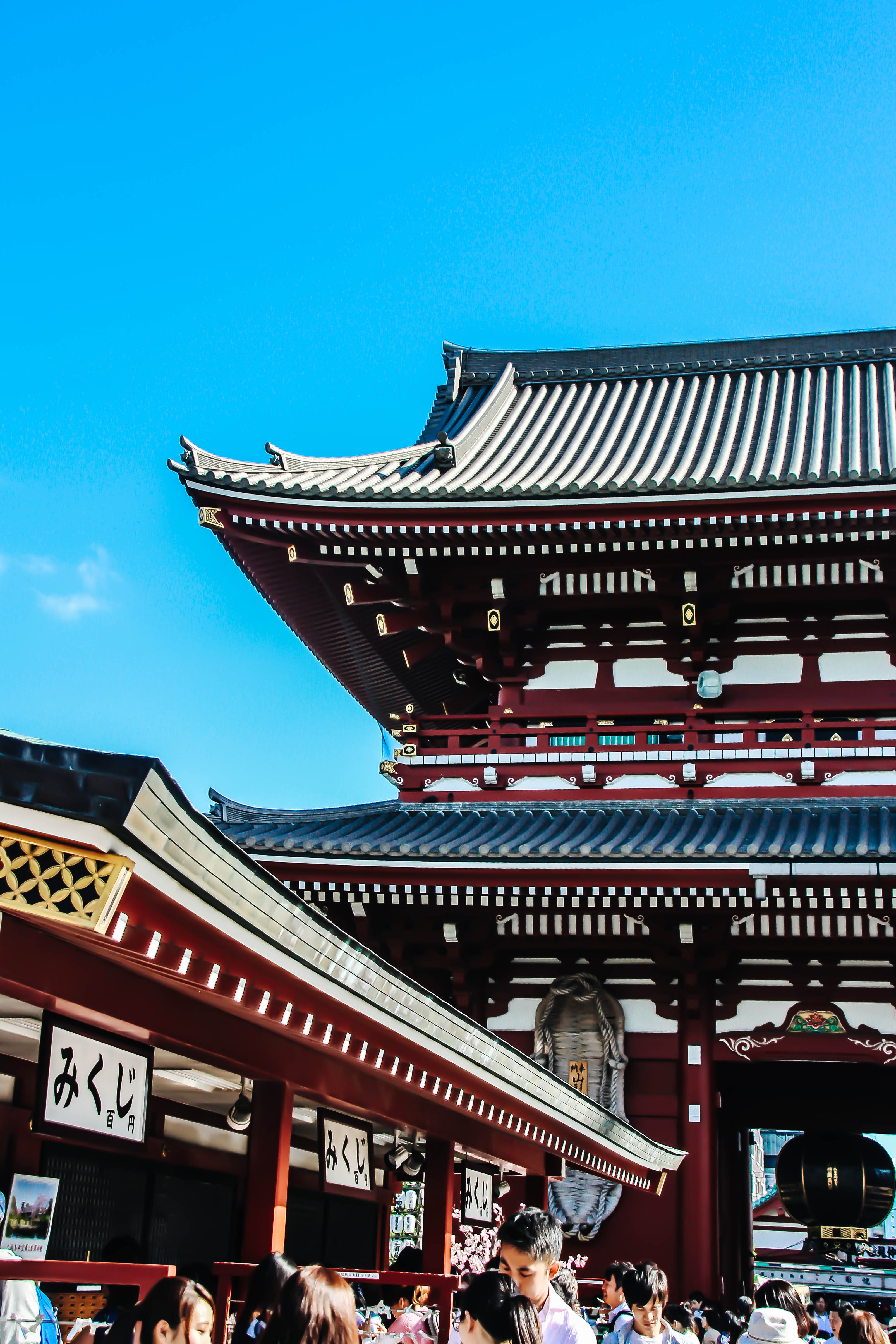 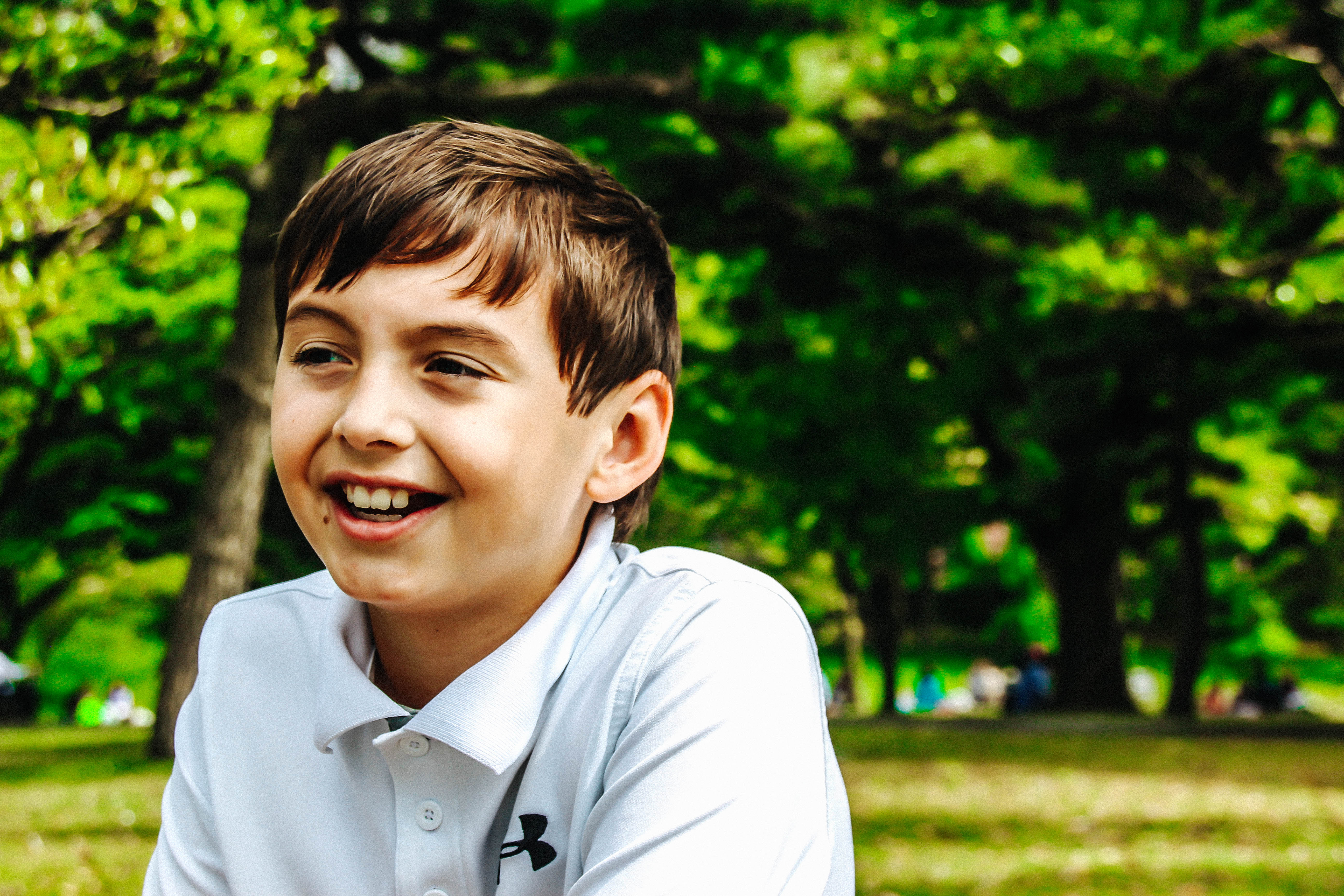 Now, these are the places I’ll be returning to Tokyo in the (hopefully near) future for… Areas and sites I wasn’t able to fully appreciate or make it to at all last month.

So… yes. I have just barely scratched the surface.

(In the above & below photographs: The imperial palace, Jack being adorable, the Tokyo Skytree, and more scenes from Japan.) 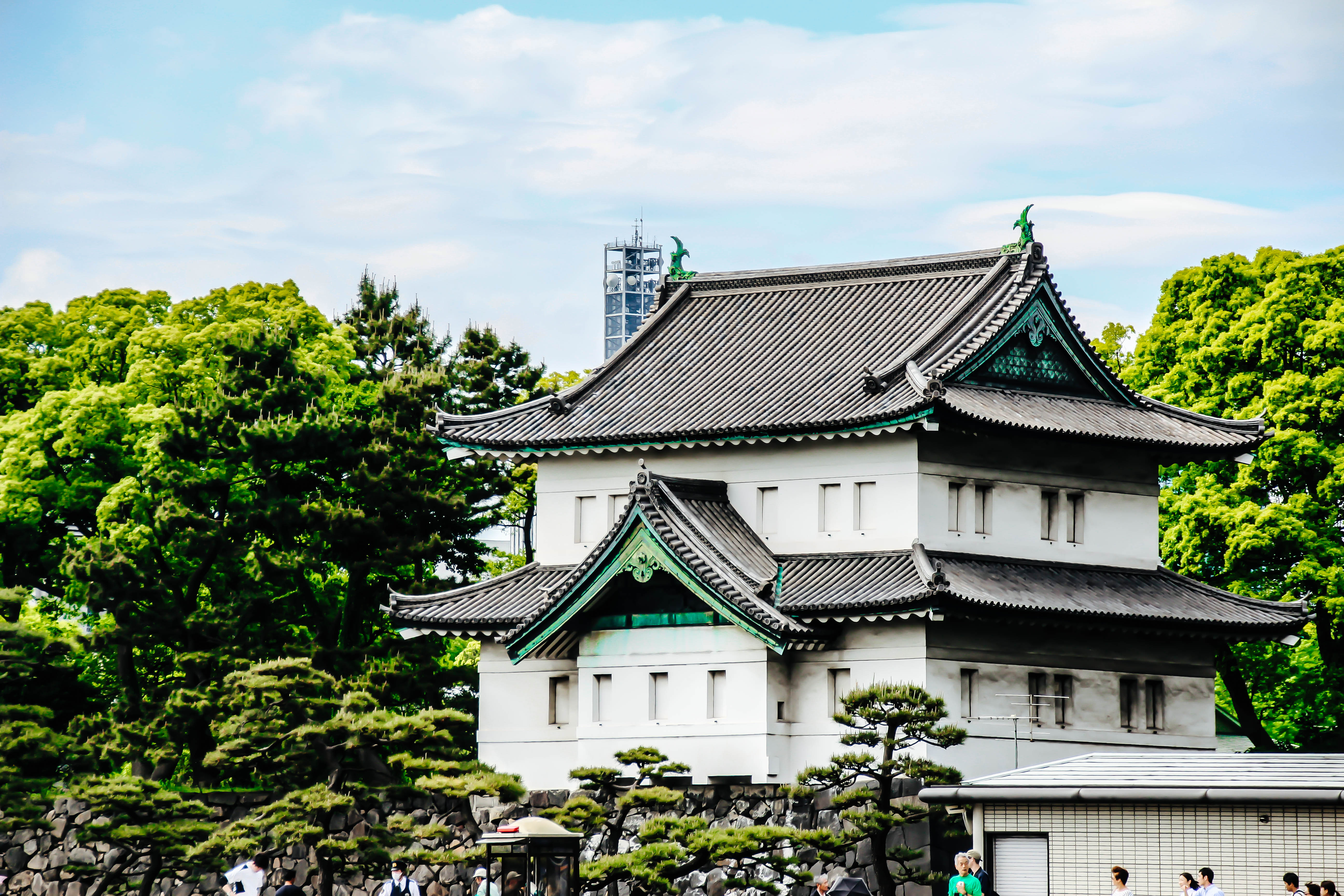 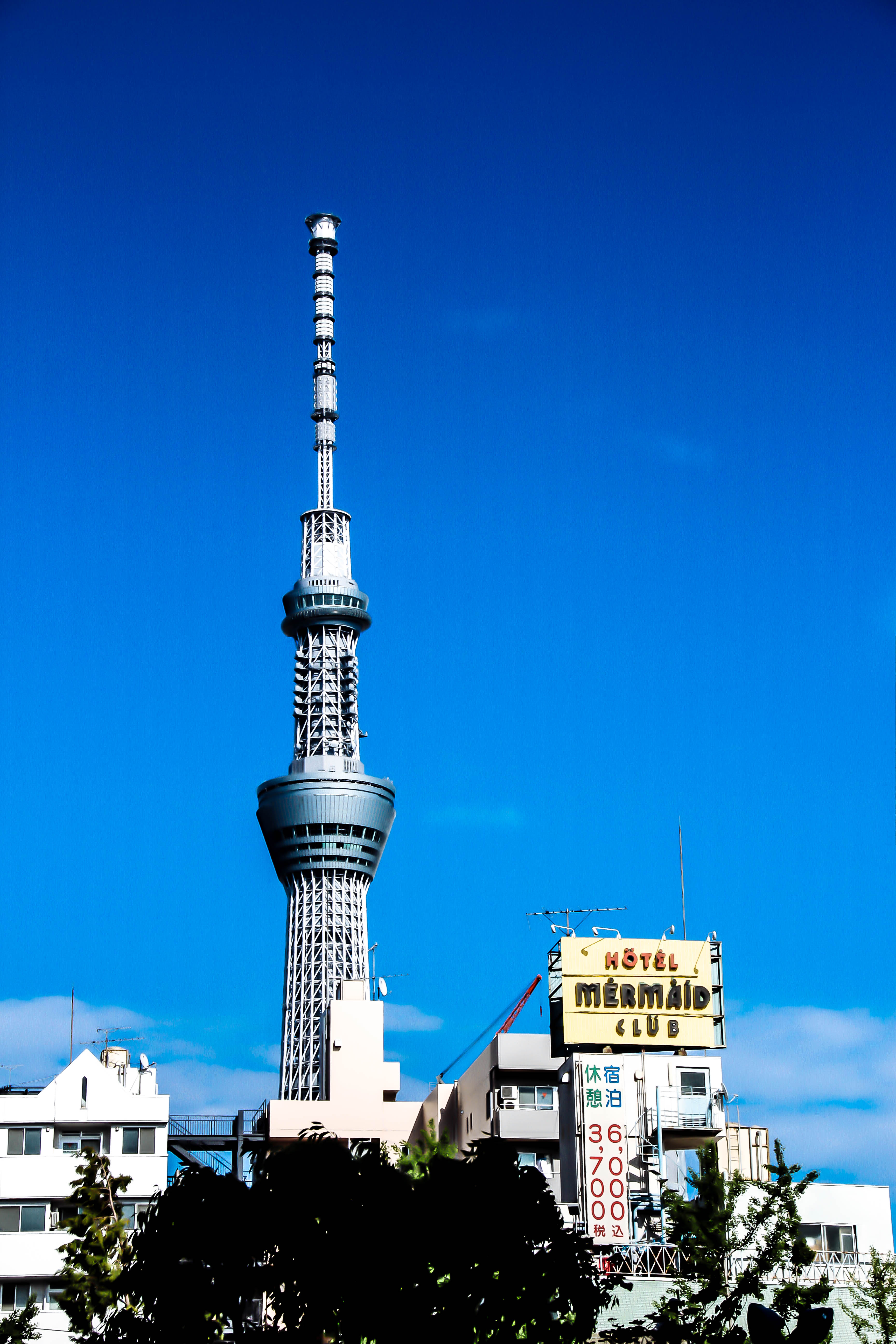 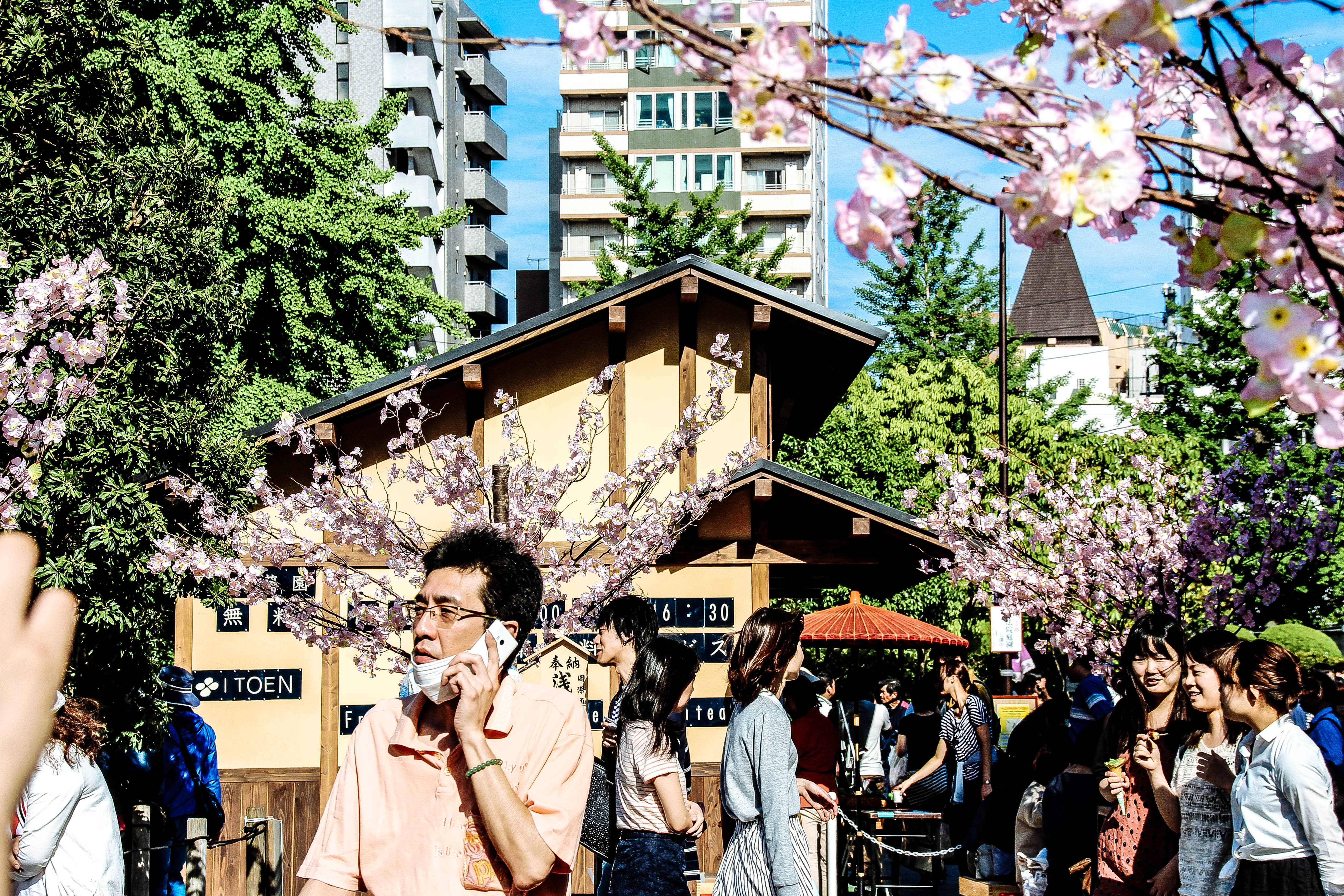 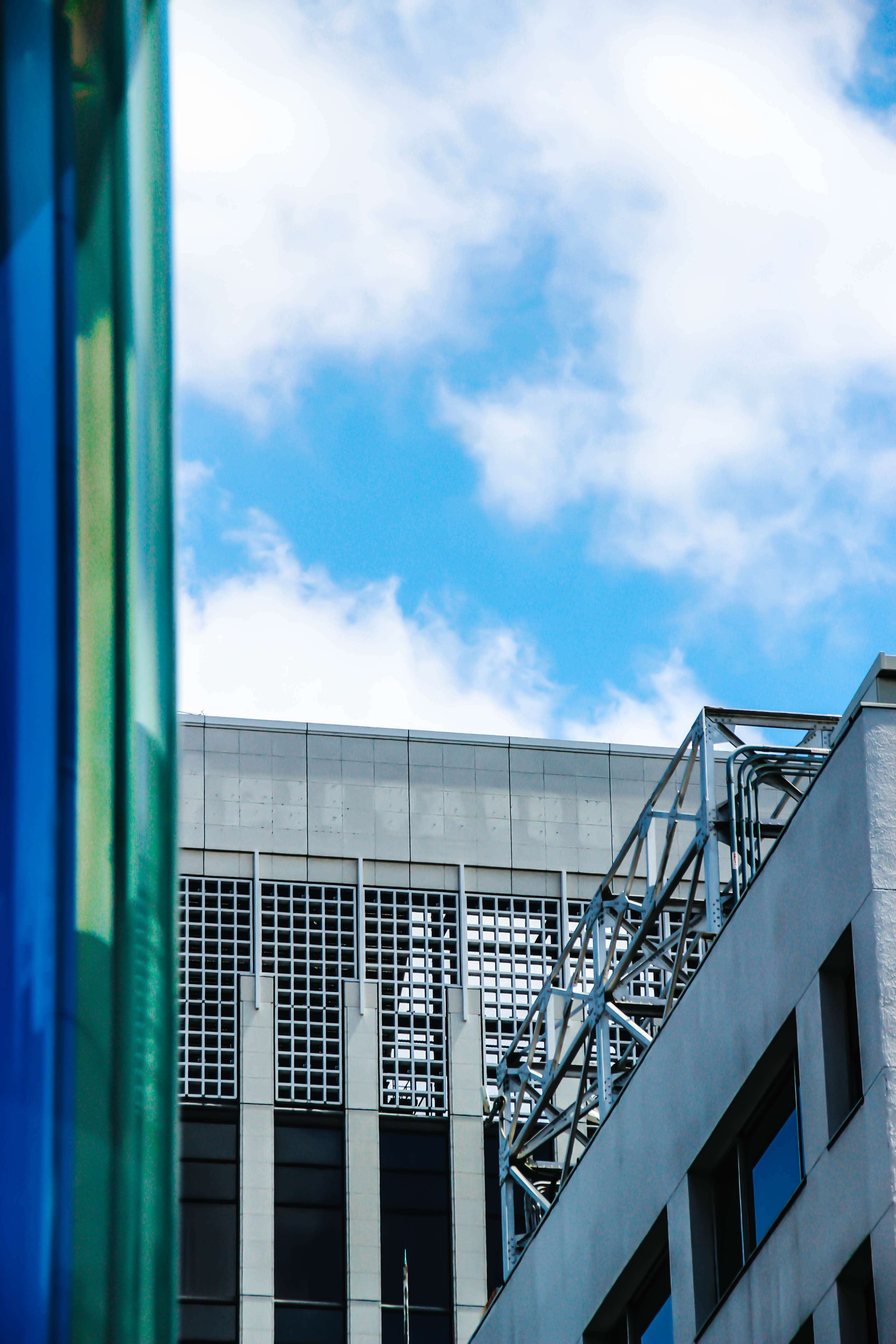 I suppose this is all I have to share on Tokyo today… is it painfully obvious that I’m not too familiar with the city? I think so. (Insert nervous smiling emoji here)

I do hope you enjoyed the post, however… Sending ♥s!