On Being Semi-Independant at 17, & Other ‘Lil Things I’ve Come to Realize Lately 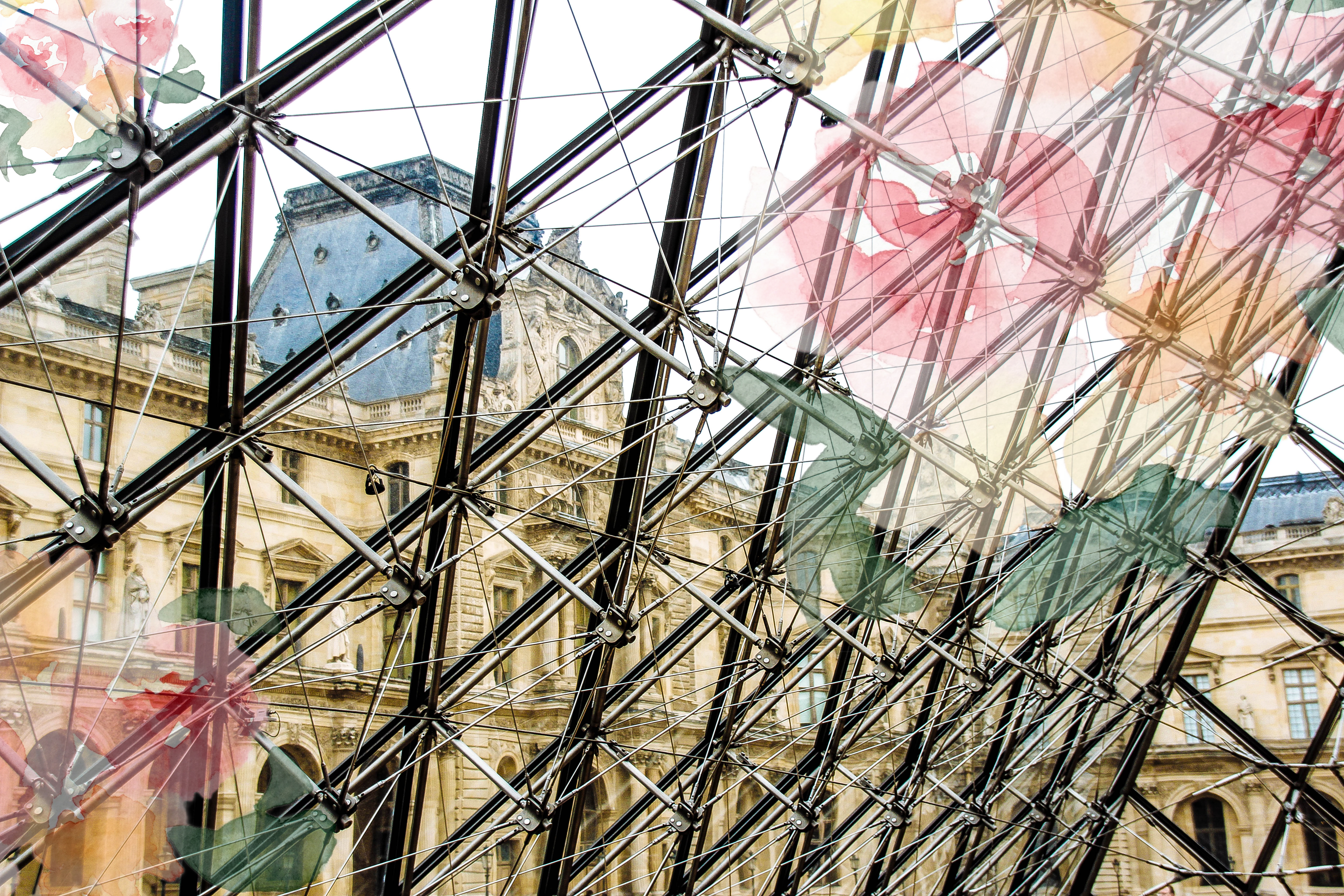 It’s all in the above title. 🙂

(Note: I originally intended to write a slightly longer post on this particular subject, but life has been crazy lately, and so… this is the result. I suppose I could have embellished it over my winter break, but by then I’ll be 18, and that defeats the point, yes? No? Maybe? Um, I digress. Enjoy!)

1) Age is just a number. I’ve only recently come to believe this, after months and months of combating tremendous insecurity and self-doubt. But god, age really isn’t that relevant or important. 20 year olds – heck, even 25/26 year olds (in certain cases) – don’t have any more figured out than I do, at 17.

2) If you carry yourself with confidence, others will respect you, and treat you as though you’re an adult. Usually.

3) To-do lists suck. But there’s nothing quite as satisfying as crossing off an item knowing you accomplished the task 100% on your own. (Side note: apparently in the United Kingdom, ‘quite’ is synonymous with ‘sort of’ or ‘kind of’, whereas in the USA it’s used as an alternative to ‘totally’ or ‘completely’. Crazy, huh?)

4) People (yes, even the French…) are nice. Have faith in humanity, all. There are kind souls out there.

5) Traveling alone from one destination to another is not scary. While sketchy neighborhoods are to be avoided, if you absolutely must venture into one, you’ll most likely be alright. Awareness is key. I haven’t been pick pocketed once in Paris, and (*knock on wood*) doubt that I will be in future.

6) Sometimes situations are highly difficult or extremely uncomfortable, or both. The time I lugged a suitcase through the Latin Quarter in the rain, stopping at various ATMs along the way, praying each time that the next one would allow me to withdraw cash (nope; it was an issue with my card), eventually ending up on the metro, changing lines once, lugging the aforementioned suitcase up three freaking flights of stairs, and eventually arriving home, soaking wet… wait, where was I going with this again?
Oh yeah. I survived. 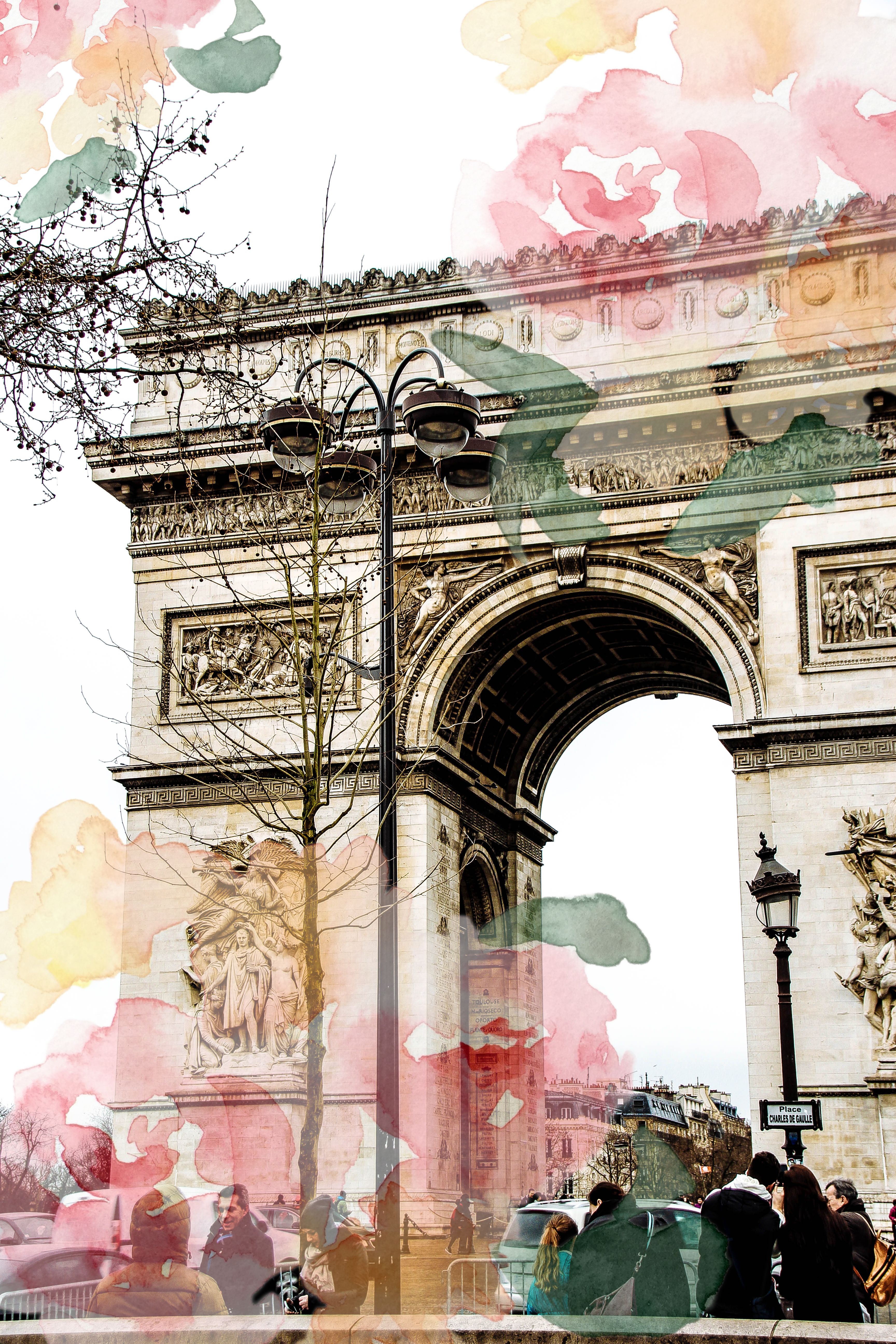 7) There are some bossy folks out there. As well as rude ones, thoughtless ones, manipulative ones, disrespectful ones… I could go on and on. Don’t pay attention to them. I’m not quite yet comfortable with addressing issues straight on with such people; standing up to them. I’ll get there, eventually, maybe. At the moment, however, ignoring them works for me. Their state of mind is their own. I don’t have to adopt it, or do as they say.

8) Making friends isn’t difficult at all, particularly during the first semester of college. It is highly likely that your peers are just as uncertain, fearful, and lonely as yourself. They’re hiding it, too.

9) Not everything can be done, especially if you take pride in doing things well. Accept it, and move on.

10) It is so vital that you learn, at the very least a teeny bit, from your ‘lil everyday screw ups, mistakes, and/or self-doubts. Should I have risked crossing the street just then? Should I have moved out of their way? Should I have spent twenty euros on that? Should I have at least tried speaking French to that person? Well… no, yes, no, maybe. ‘Should’s kind of suck, though. What’s done is done. And so – I repeat – learn from what has passed.

11) Managing money is tremendously difficult. But sometimes (more often than not, in fact), you just have to treat yo-self. Adjusting to an unfamiliar (however wonderful) lifestyle in a foreign country isn’t a piece of cake, believe me. That blush pink cashmere sweater was worth every cent.

12) As it turns out, adult-ing is no walk in the park. Hahah? Paperwork, post office errands, mail mix ups, supermarket runs, emptying the bin. Um, I don’t think there’s a lesson to be learned from this point. The little responsibilities, however minor, add up.

14) Others’ judgment says far more about them then it does about you. Corny, I know. But entirely true.

9 comments on “On Being Semi-Independant at 17, & Other ‘Lil Things I’ve Come to Realize Lately”