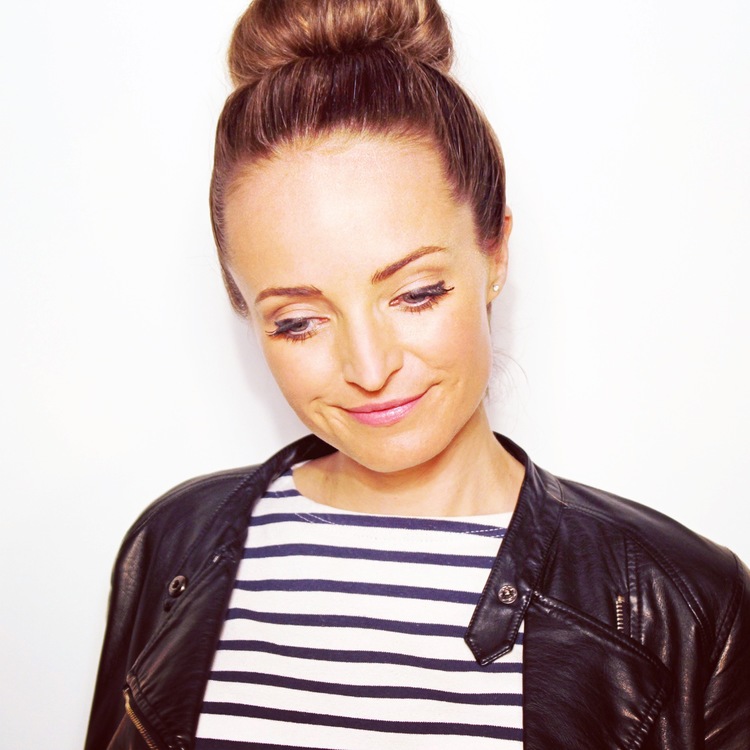 Quite some time has passed since I last shared an interview on Lace & Lilacs, but I am so, so thrilled to bring you the first installment of a two-part series with Carrie Anne James, the American founder of French language school French is Beautiful and of the kindest, most genuine people I’ve met in my life thus far. I had been interning for Carrie Anne & FIB for several weeks when one of my professors assigned a little project to my classmates and I: interviewing an expat that currently lives in Paris. I immediately thought of Carrie Anne and was elated when she agreed to answer a few questions of mine. Stay tuned for part deux! (And merci mille fois, Carrie Anne, for allowing me to blog your beautiful responses!)

1) Where are you originally from and where, besides Paris, have you lived during your life?

I usually simply tell people that I am from Northern California and Michigan. The longer answer is that I was born in Cleveland, Ohio, then moved to Flint, Michigan, then Grand Blanc, Michigan, then Santa Rosa, California (about an hour north of San Francisco), then Berkeley, California (where I went to college). I took a year off from U.C. Berkeley to study in Paris. After I graduated I moved to NYC for 8 years, then L.A. for 6 before moving to Paris.

2) When did you last move to Paris, and for how long have you been here since then? Had you visited or lived in Paris before then?

I moved to Paris in October 2015 after being awarded the Compétence et Talents visa for the online French language school I created while living in L.A. I was a student here from 1999-2000 and since then I would come back for a week or two as often as I could between work. Once French is Beautiful was up and running, I spent as much time here as I could on my tourist visa. I spent all of last summer here and when I left I knew that I wanted to live here permanently.

3) What originally attracted you to Paris? Prior to deciding to move here did you want to or intend to live anywhere else?

I was originally attracted to Paris by my love of French classical piano music. I majored in music in college and dreamed of studying piano at a French conservatory with a French pianist who grew up studying French music and the French technique of piano playing. The moment that I found out that I was accepted into the piano program at L’École Normale de Musique in Paris was one of the happiest of my life! Additionally, the school is located in the former home of Alfred Cortot, one of the greatest interpreters of Frédéric Chopin’s piano compositions. 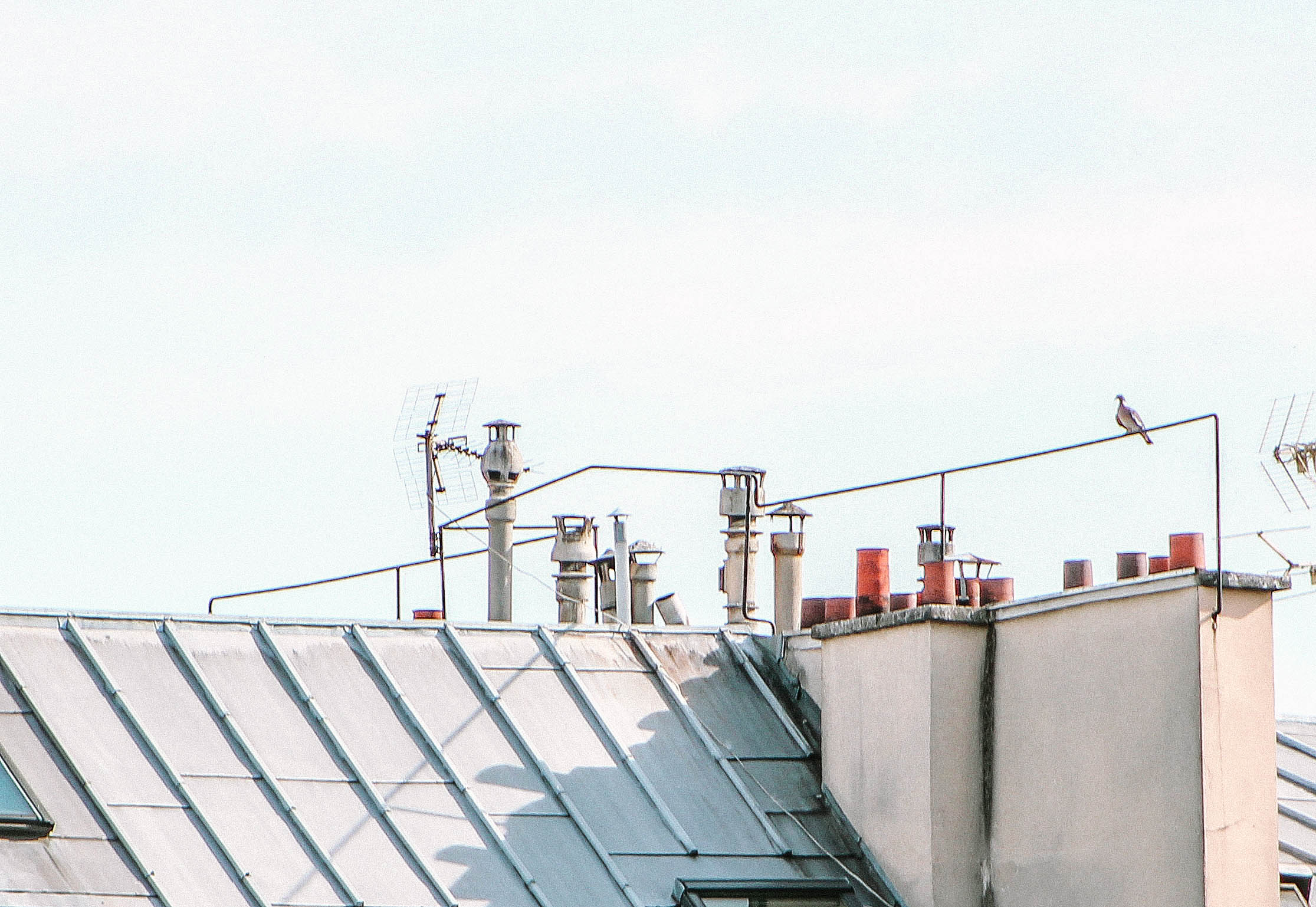 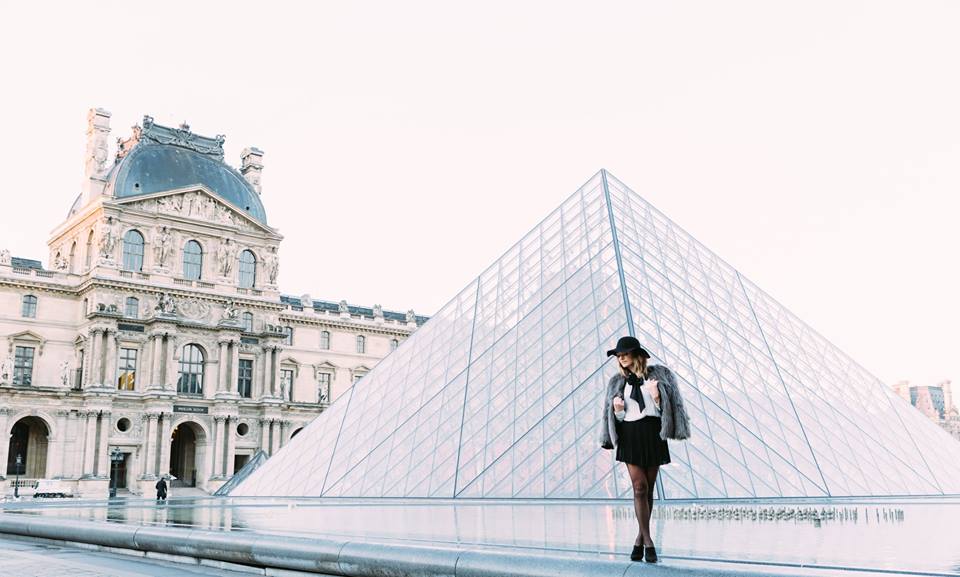 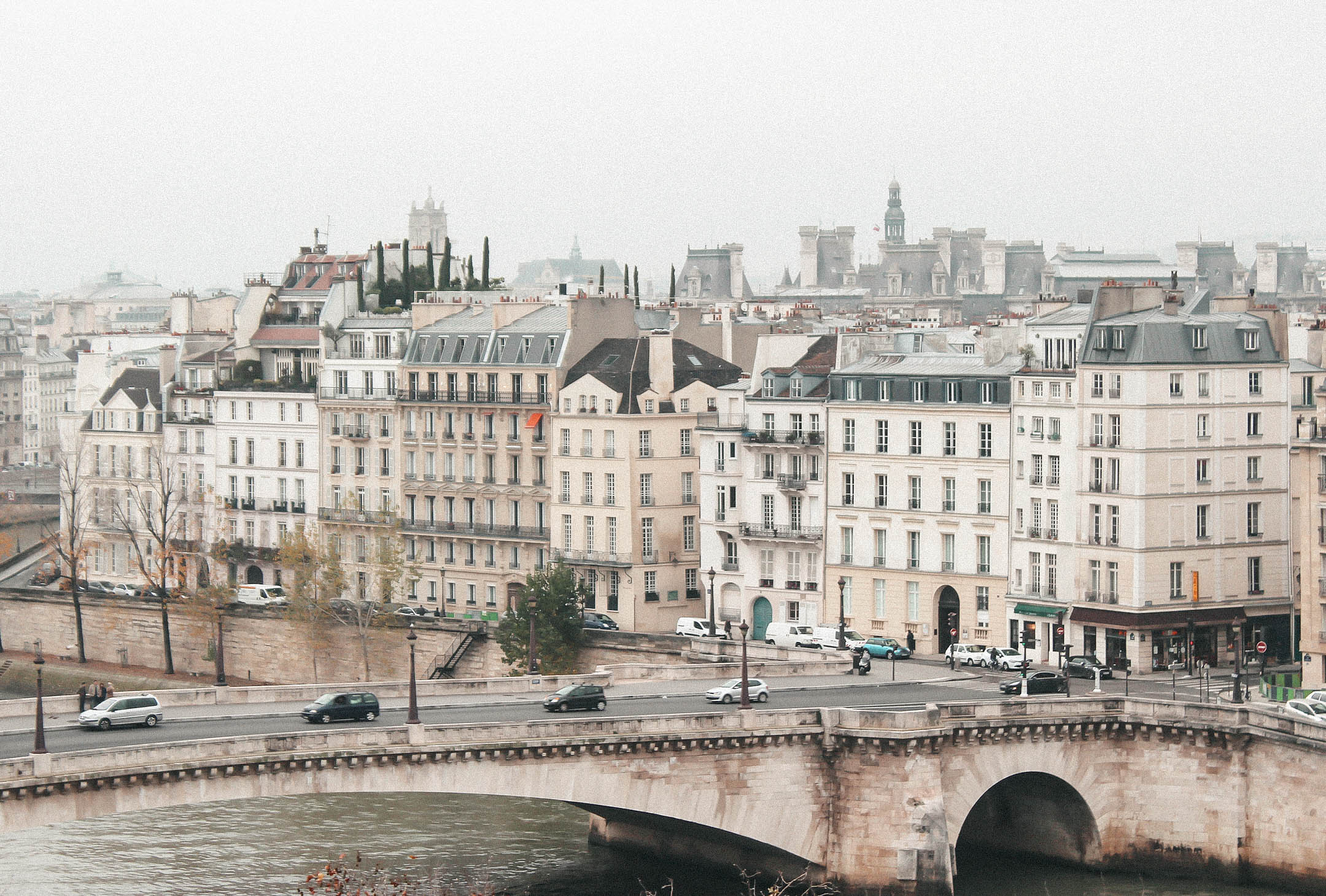 4) When and why did you begin learning French?

I started taking French in college. I had French classes early on in elementary school growing up in Michigan, but took Spanish in junior high and high school in California after that.

5) What is your favorite part about living in Paris?

My favorite part about living in Paris is being amongst places where some of the greatest contributors to art and thoughts have walked and created. I find so much inspiration for my work with Paris’ rich, cultural history as a backdrop. It’s incredible to be able to sit in a café and write where Simone de Beauvoir wrote, or to practice piano a few doors down from where Chopin held concerts.

6) …and your least favorite?

My least favorite part about living in Paris is being far from my family and friends, especially in today’s world where people aren’t as quick to travel internationally due to the tragic terrorist attacks.

7) What is being an American in Paris like? Do you have any experiences or anecdotes on the subject to share?

Being an American in Paris is like being the guest of honor at an elaborate soirée – all eyes are on you and while other guests have to have perfect behavior, you are allowed a (little) bit of wiggle room because they know that your culture is one where self-expression is wilder and outward enthusiasm is expected.

I also highly recommend subscribing to the Daily French is Beautiful pronunciation e-mails. They are profoundly helpful and informative! (Soundcloud link here) ♥