Melissa and I walked a hella lot and I took pictures. 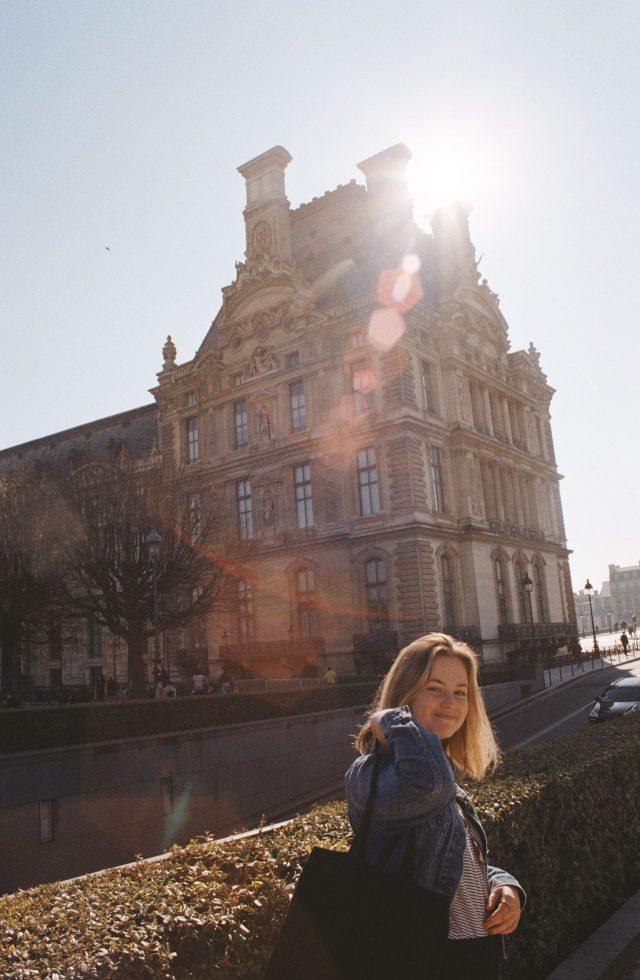 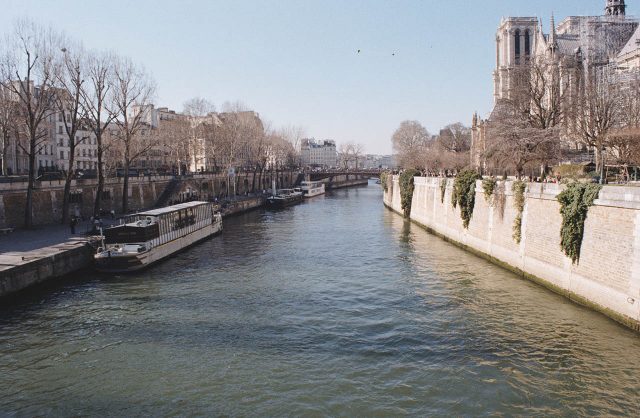 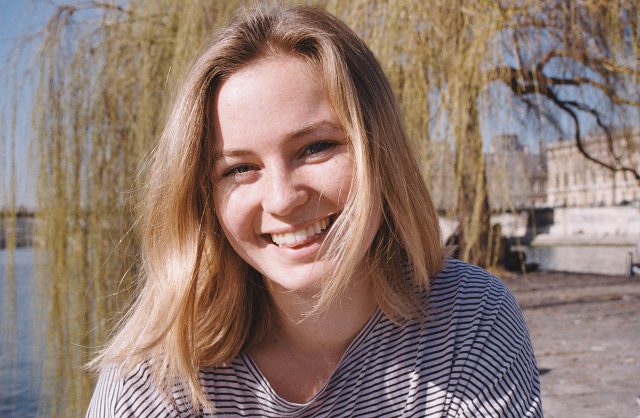 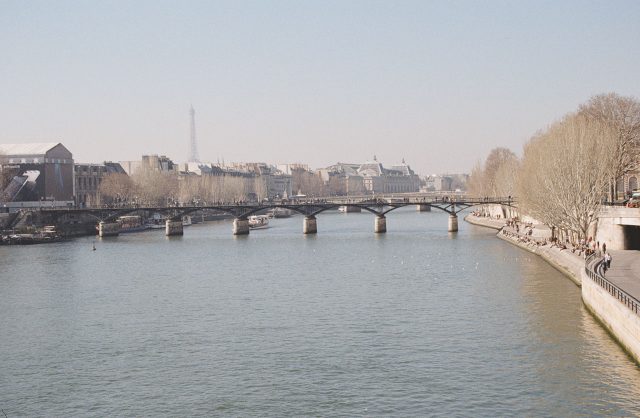 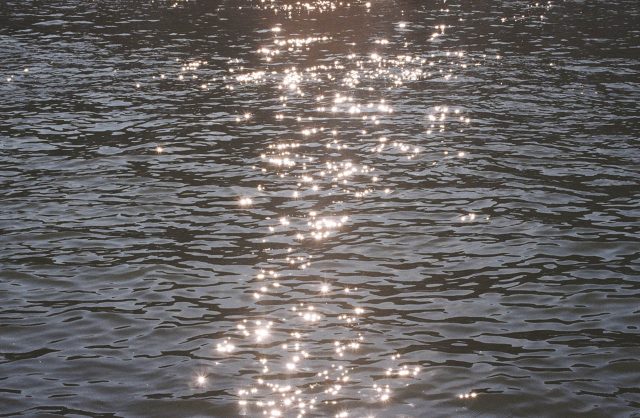 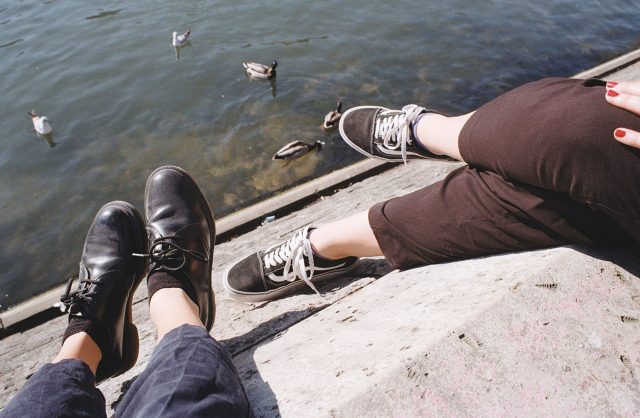 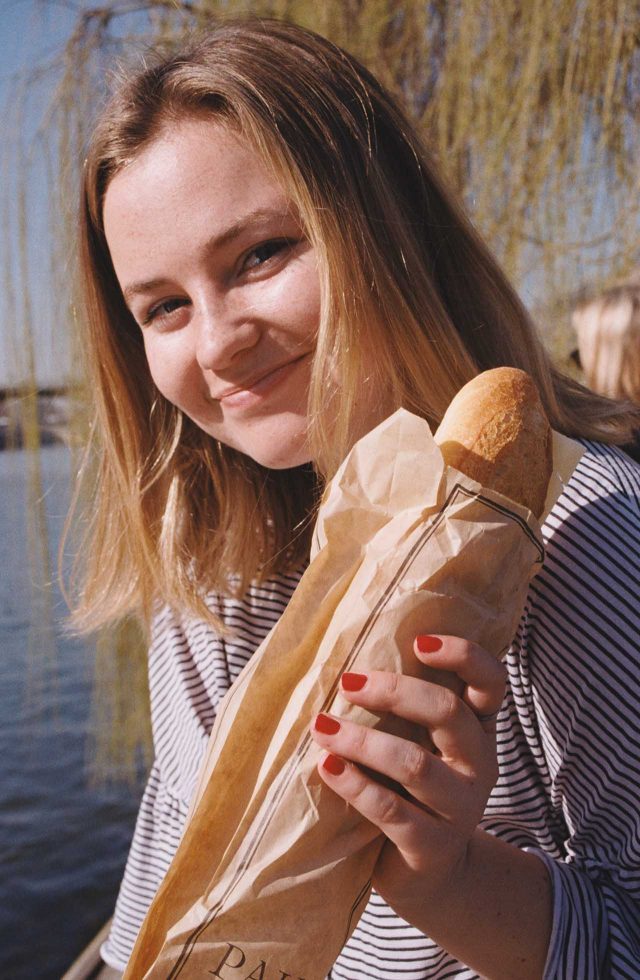 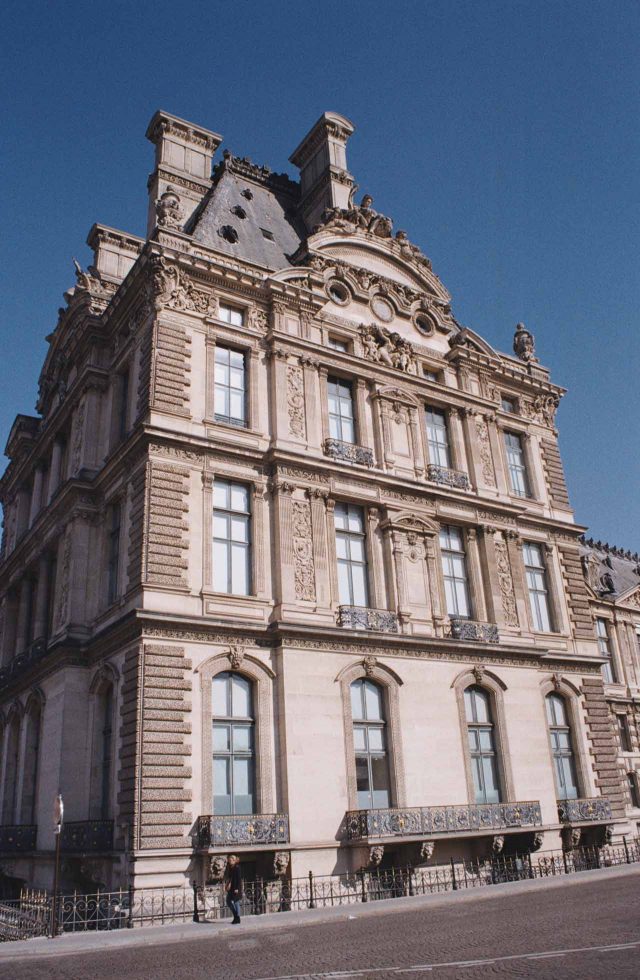 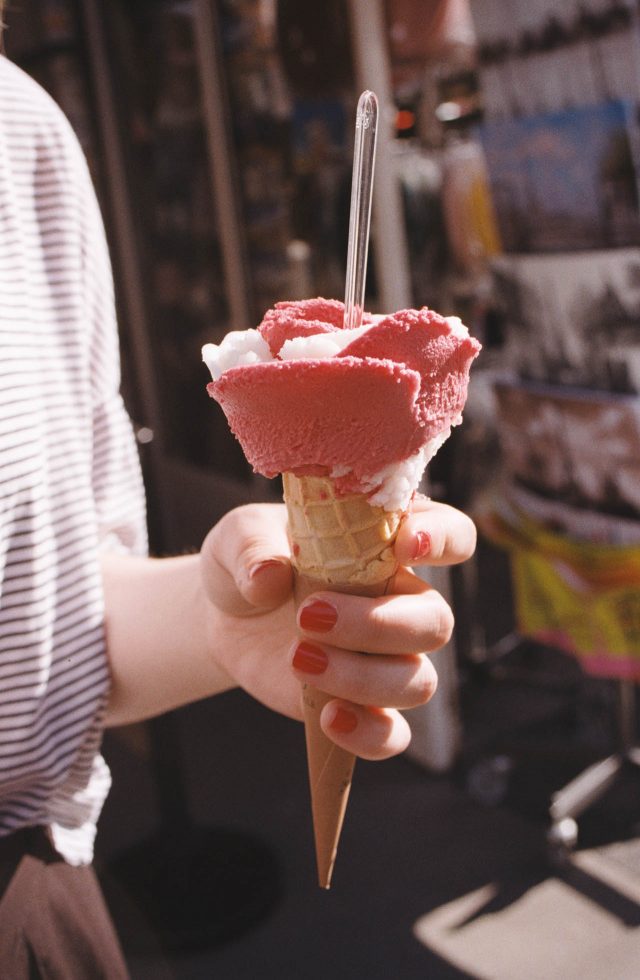 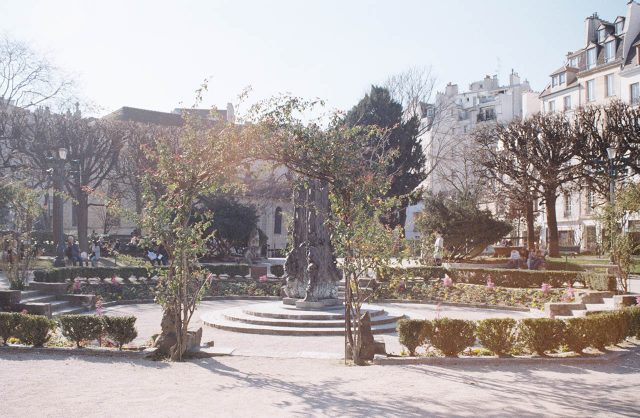 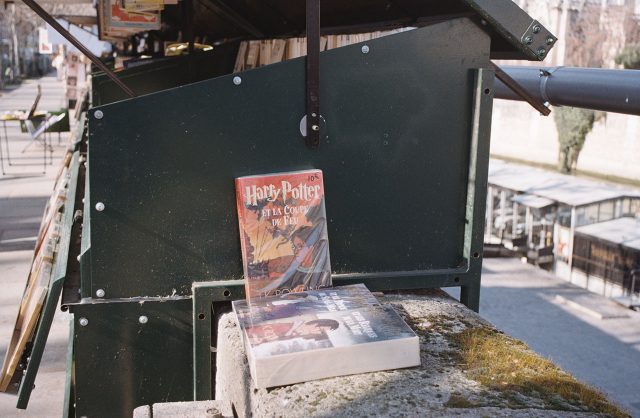 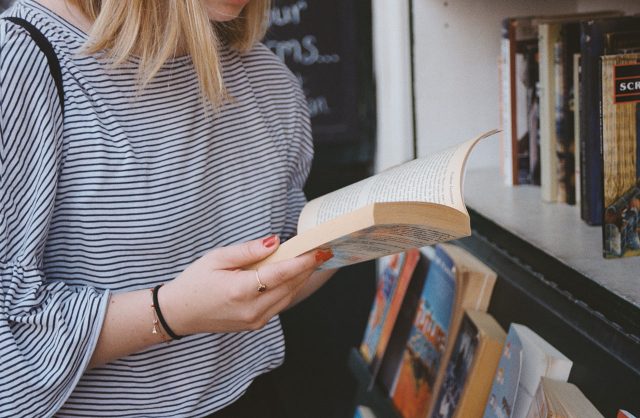 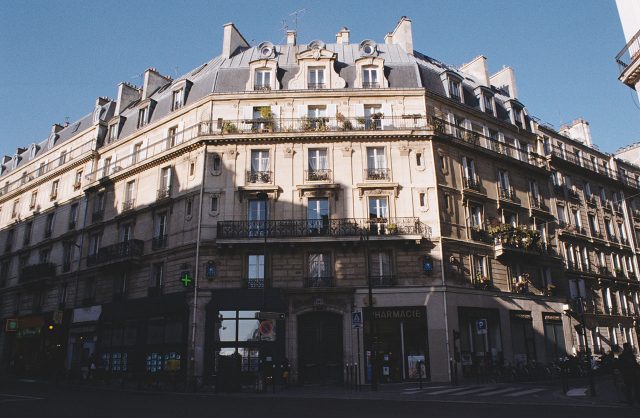 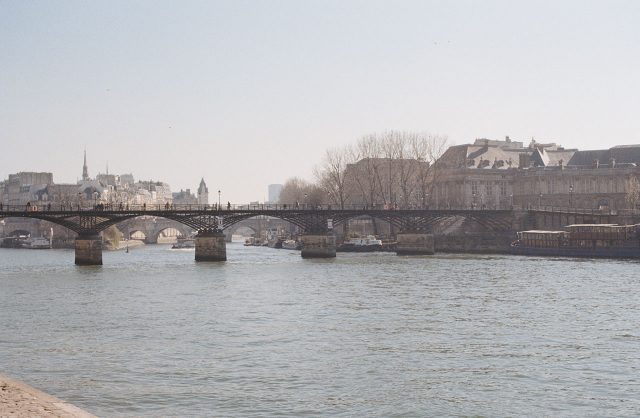 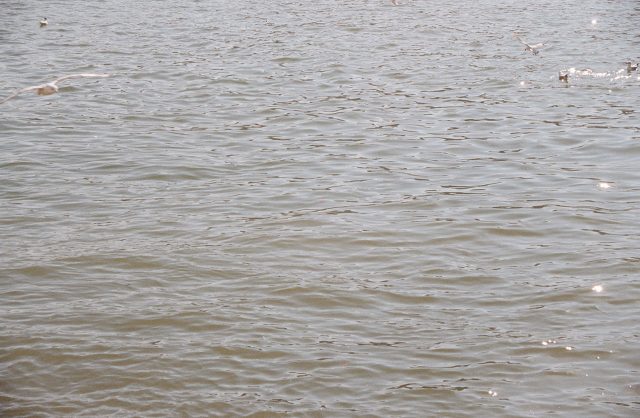 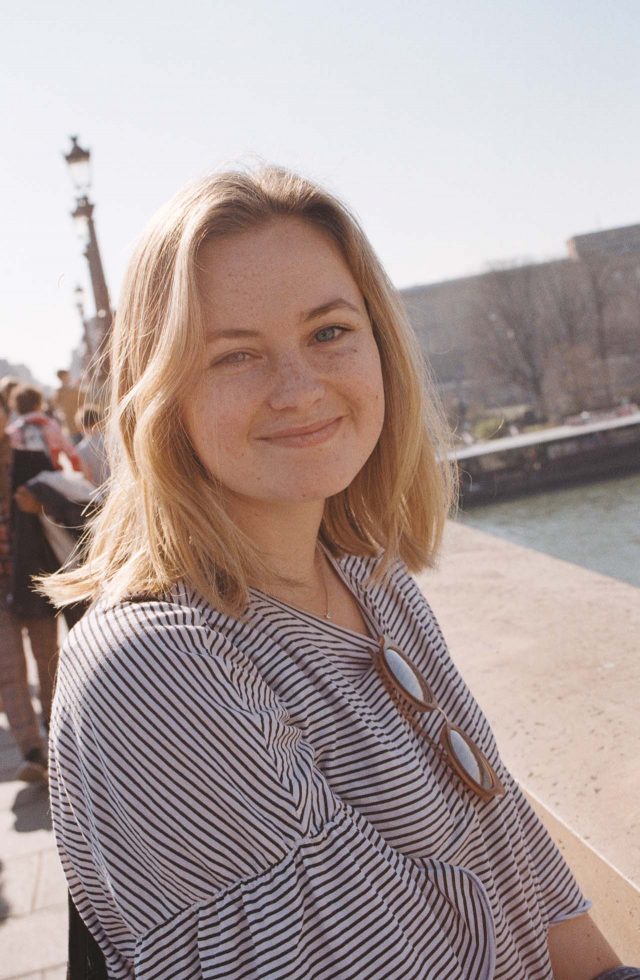 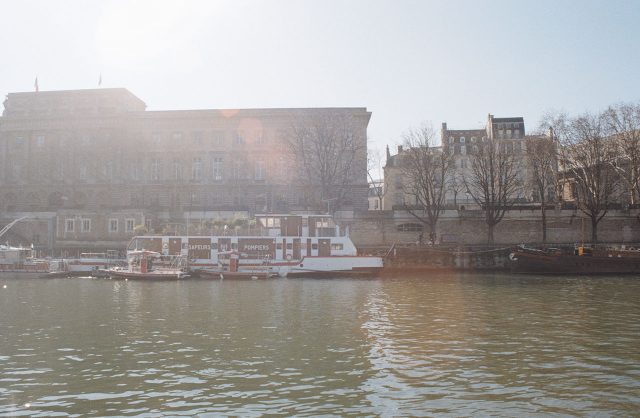 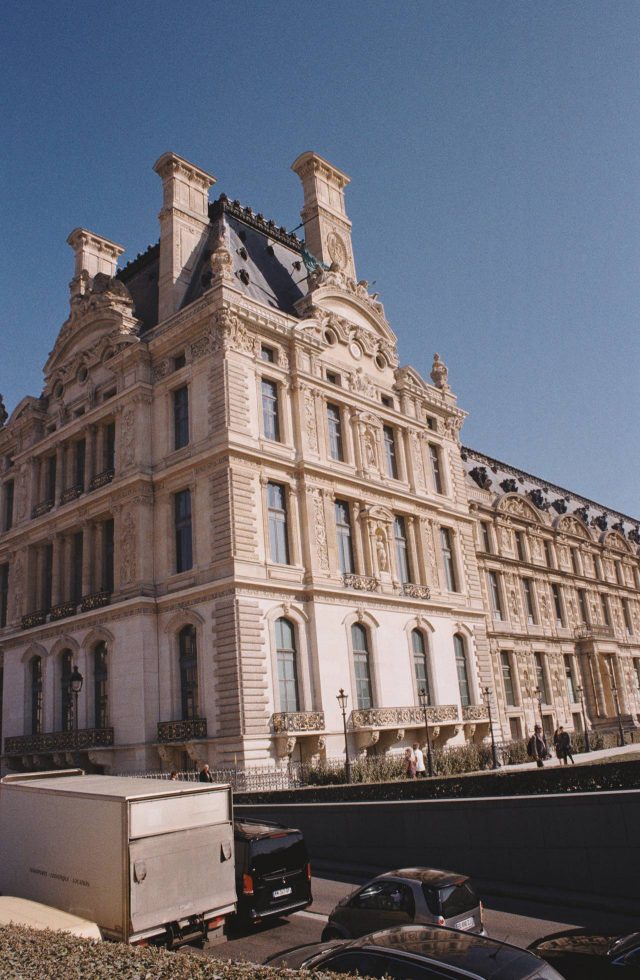 I guess I’ll just start by saying that life… life hasn’t been easy lately. And honestly, that’s, like, such an understatement. Life has been really goddamn fucking hard these past couple of months. Two swear words in one sentence might seem kinda excessive but um, I seriously can’t think of a better way to describe what I’m going through at the moment. I’m pretty much screaming internally 24/7, desperately hoping and wishing and praying that everything will just slow down or even stop altogether, just long enough for me to catch my breath. It’s like… burnout x 10,000. I’m trying to convince myself that everything will be fine. It’ll be fine. It’ll be fine. But the cold, hard truth is that right now it is so. not. fine. I’m still grieving. Grieving the loss of a close friend, yes, but also the loss of a cherished belief I held prior to everything that happened, the belief there’s always good to be found in the bad and that it’s the most trying times in our lives that shape who we are as people and build our character. Okay, maybe that second part is still true. But you know what? I didn’t fucking need to experience this in order to grow as a person. NO ONE needs to experience this in order to ‘grow’ or ‘develop’ or ‘find themselves’ or whatever. NO ONE.

Waking up is hard. Because, what’s the point? We just keep going and going and going and working our asses off to pay for shit like rent and phone bills and electricity and public transport. And the second you think you’ve got one aspect of this crazy world figured out, you’re presented with a new challenge even more complicated than the last. Also, what is it with us (or at least me) and taking on so much more than we can handle? Why is it so hard to say ‘no’ without feeling guilty AF? That said, I have had to say ‘no’ often lately. Which means (you guessed it) I’ve been feeling guilty AF these past few weeks. But, really. I can only do so much. And quite frankly, I’m already doing way too much, what with attending school and working six days a week.

A lot of things are currently changing in my life, including how I’ll be using this little space of mine on the internet going forward. While photography is still my #1 passion, closely followed by writing (which I hadn’t been doing very much of due to a lack of time, before. Or maybe just laziness. Or the fear that if I wrote too much in English I’d ‘lose’ all the French I’ve learned… which is dumb.), my professional and educational interests are beginning to take a different direction. I of course haven’t fully developed myself as a photographer, but here’s the thing… there’s no such thing as ‘finished’. I’ll be constantly evolving, continuing to take way too many pictures, everywhere, all the time, and my style will evolve as I do. But I no longer need to attend school for photo, as I know what interests me and how to work productively in a manner that suits me. In June, I’ll be wrapping up my photography studies and earning my first diploma-thingy. I have plans for next year. We’ll see where things go. Anyways, this is where the blogging comes in. I want to be more personal, to write more, and to collect more precious, little moments here. I’m no longer going to beat myself up for not writing in both English and French. All will depend on my mood, I’ll express myself as I’d like. It’s not like anyone cares.

I took these pictures, the ones in this post (obvs), towards the end of February. In February I fell hella sick. This was the first day I felt well enough to venture out into the world, and I did so with my friend Melissa, who I’ve known since the sixth grade. My nose was still runny and I had a slight cough, but the weather was lovely, uncharacteristically lovely for February, really (um, global warming, much?). We walked and talked and I shot photos for the first time in ages.

The sun is slowly but surely starting to shine again. I’ll get through. One day at a time.

« Previous Posttwo goodbyes.
Next Post » Did anything even happen in March and April, though?

4 comments on “Melissa and I walked a hella lot and I took pictures.”