Did anything even happen in March and April, though? 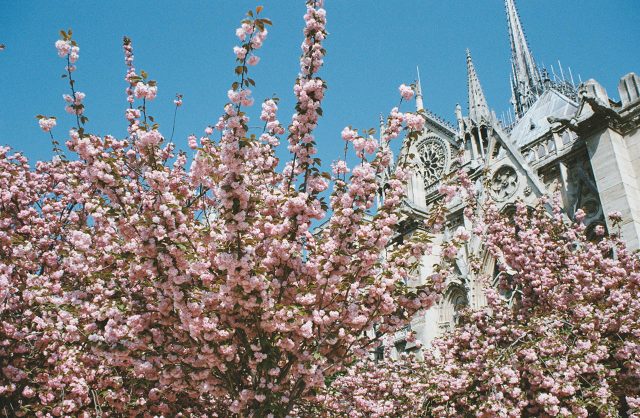 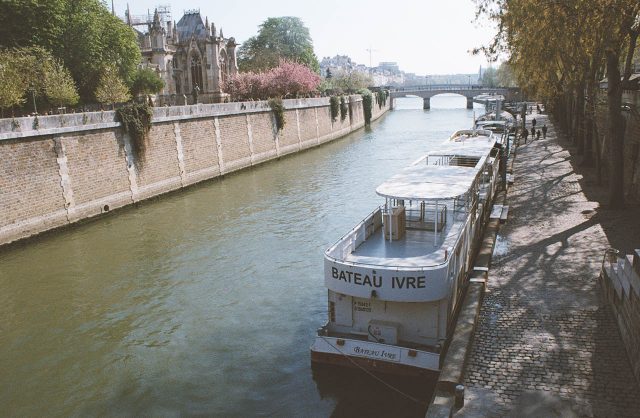 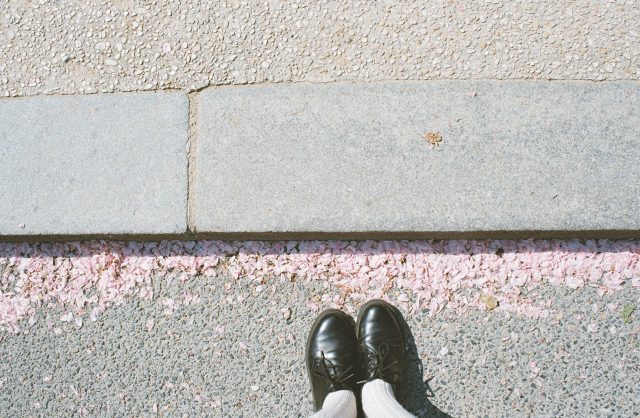 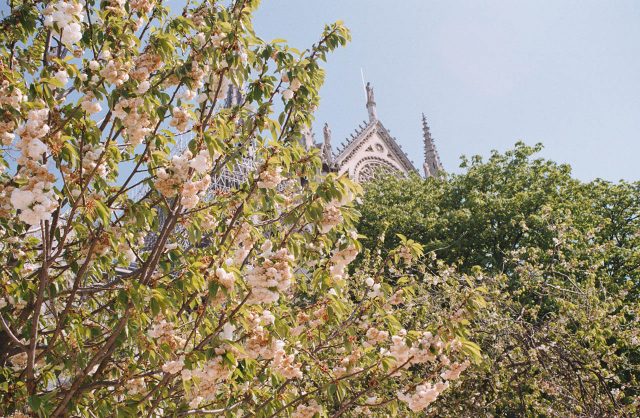 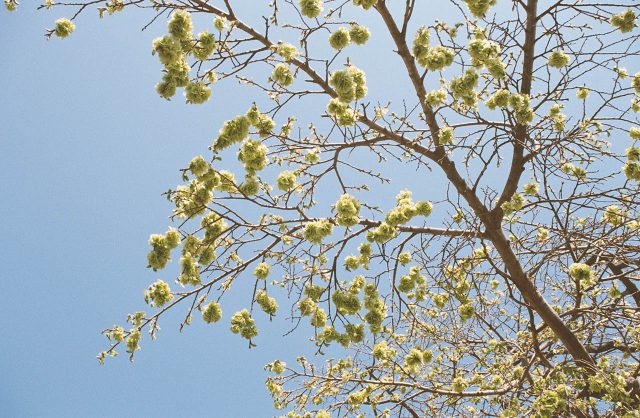 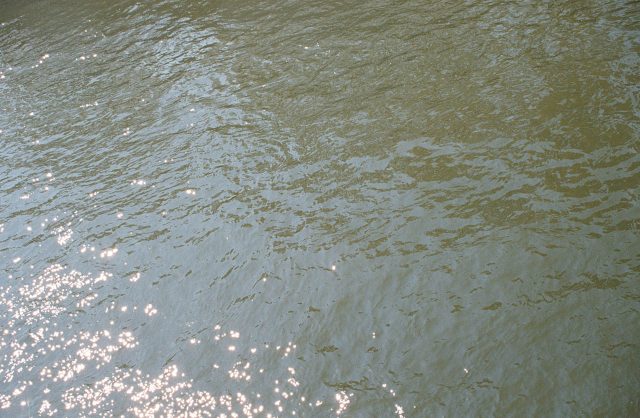 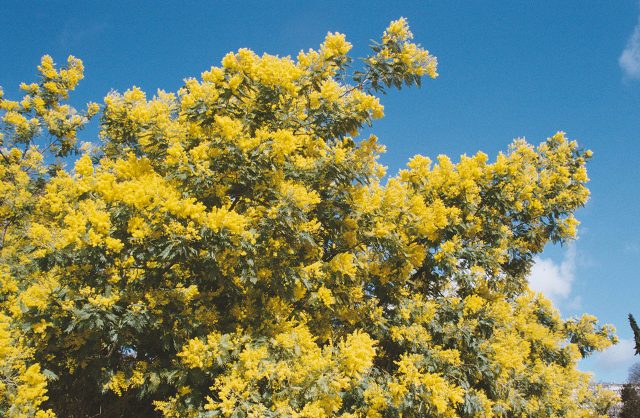 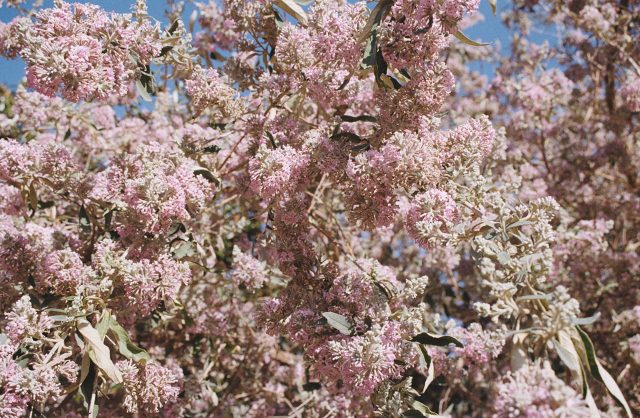 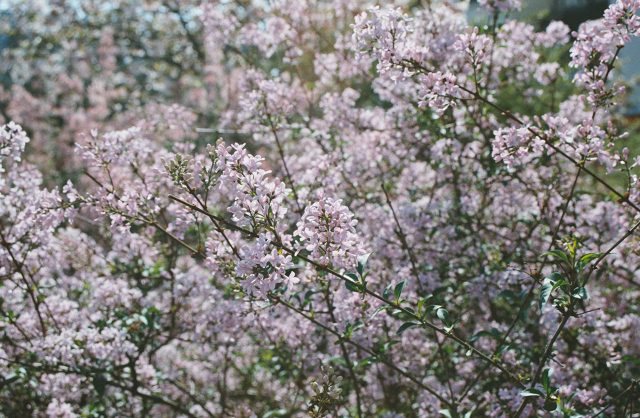 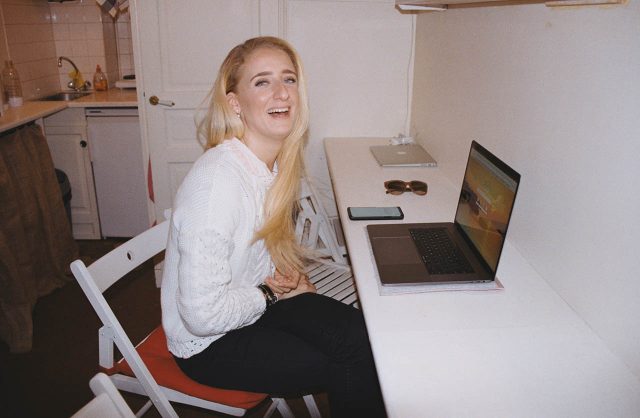 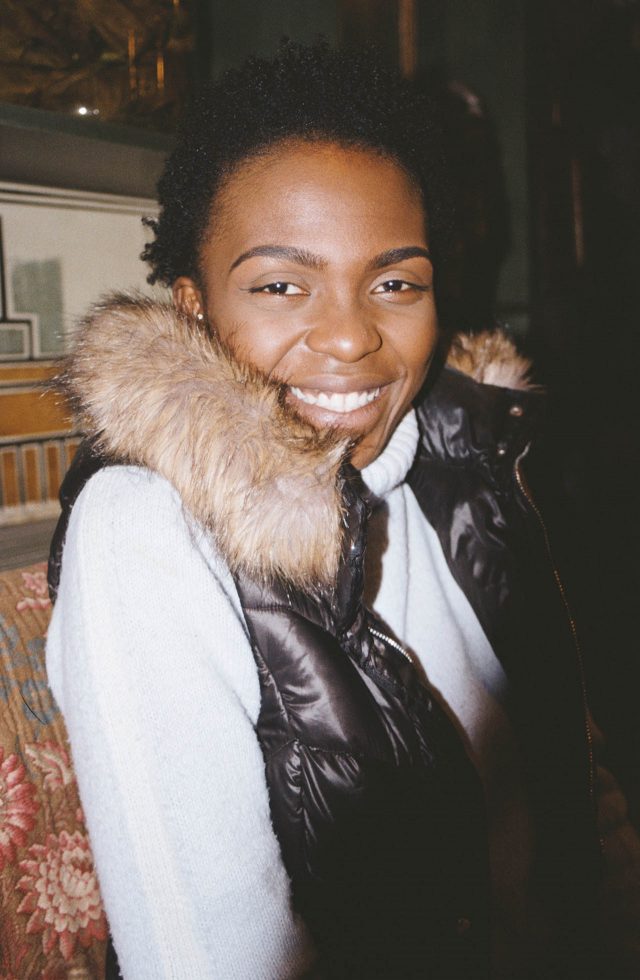 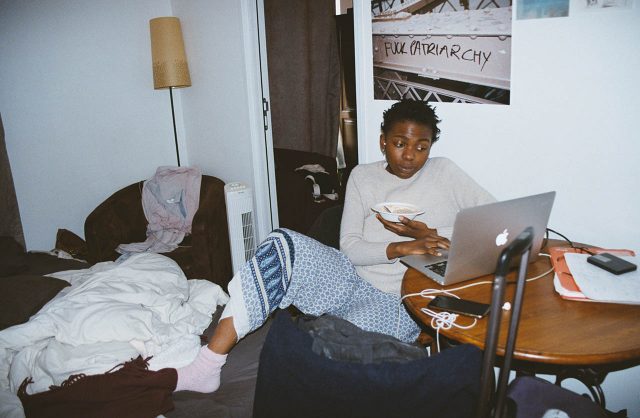 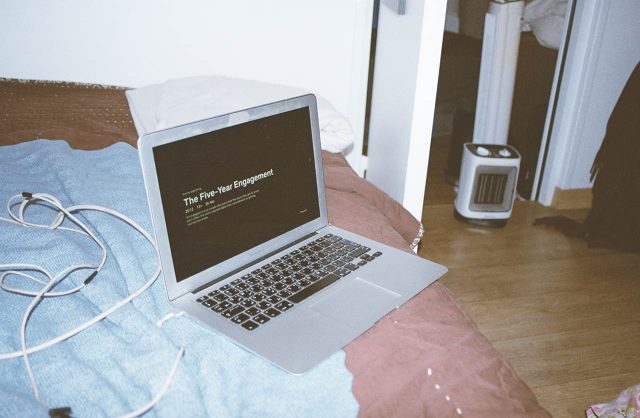 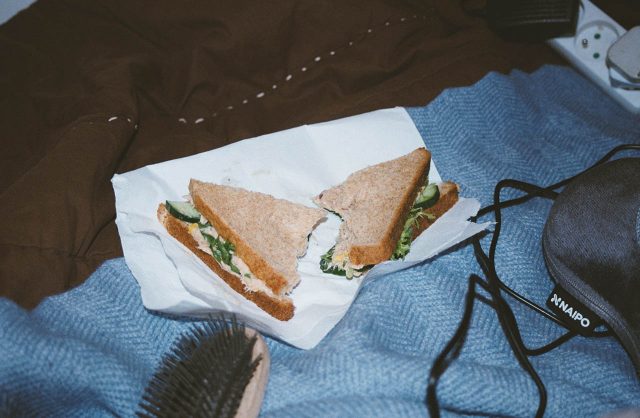 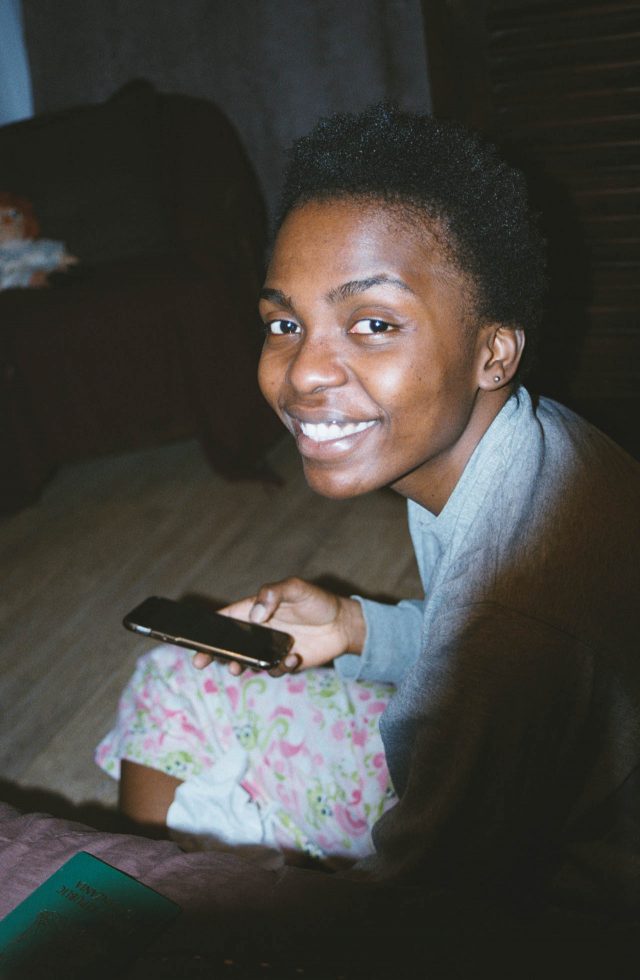 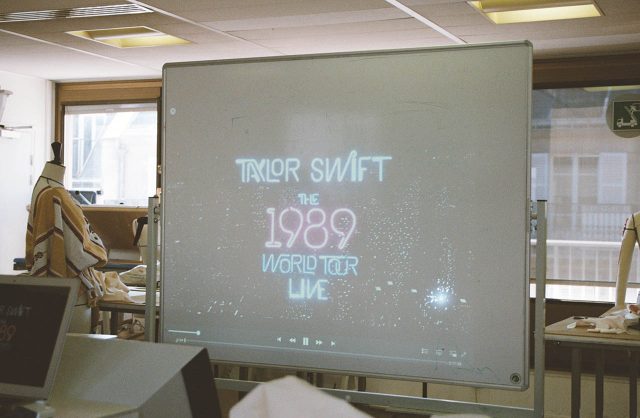 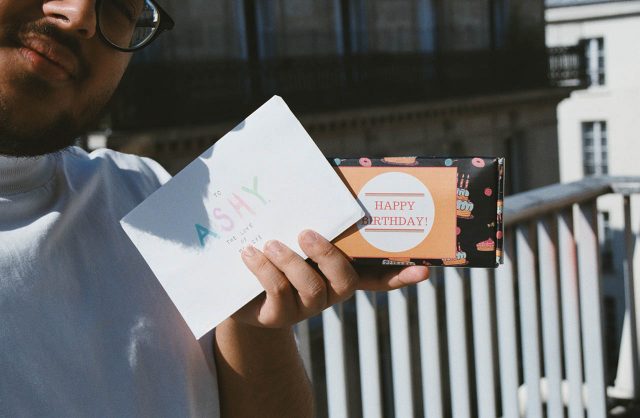 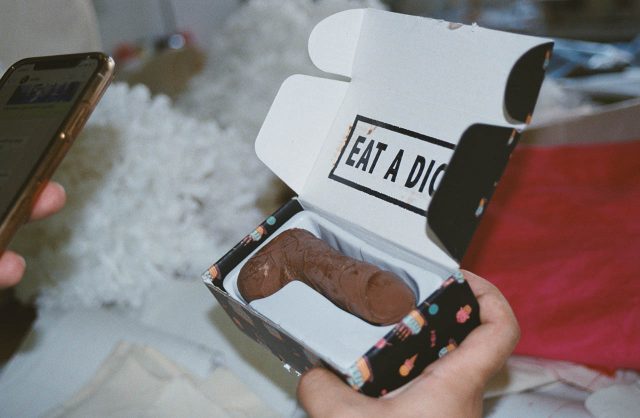 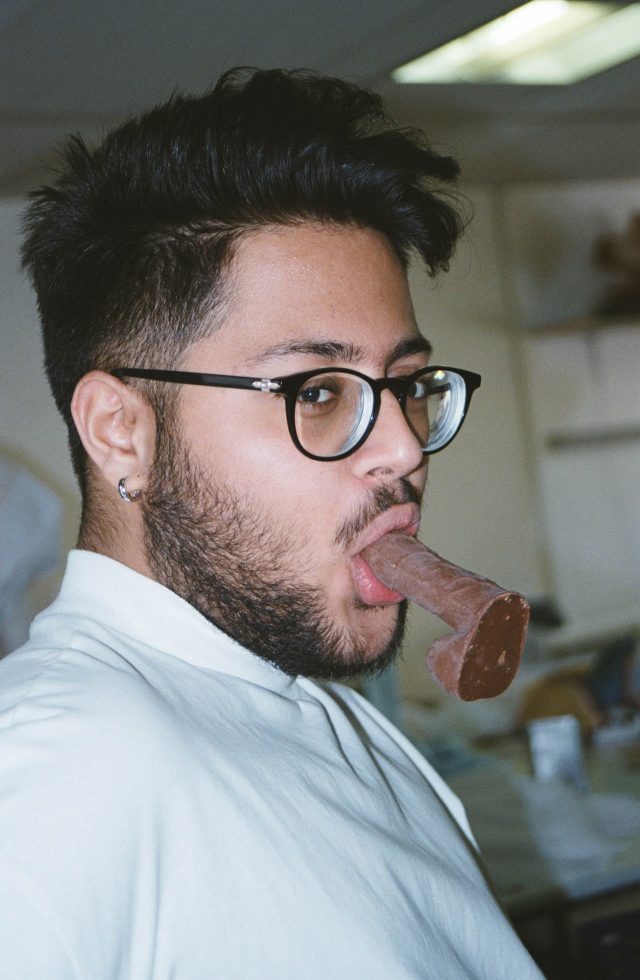 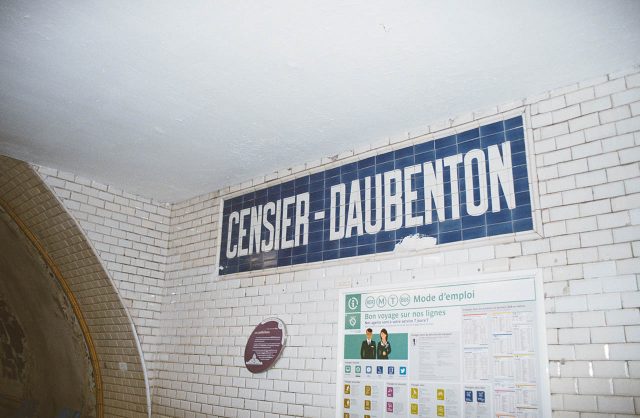 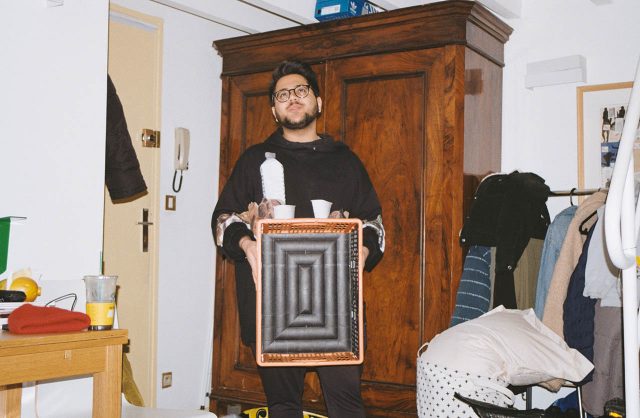 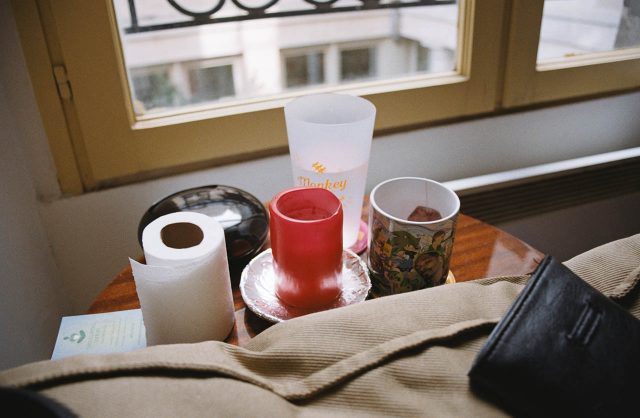 I mean, okay. Some things happened. Obviously. That said, with the exception of one particularly eventful week, these past two months were pretty much blah.

As I type this, however, I’m kinda having a mini revelation of sorts. Maybe… maybe March and April weren’t all that bad? Maybe… it’s just me that’s been off? Like, really, really, really off. Ugh.

I received some very good news in March, for example, and then a bit more in April.

Basically… this past fall I had a ‘what the fuck am I doing with my life’ (almost) quarter life crisis. My time working as a photographer/vendor at the Vedettes de Paris had come to an end and I was well into the first trimester of my final year of photography studies… in short, I was jobless and the ‘end’ of school was suddenly not just a hazy concept reserved for the distant future. It was becoming real and damn visible and yeah I was fuh-reaking out, man. Over the course of several weeks I sat down. And I came up with a plan. It was really hard. But I’m not feeling revisiting those messy moments and all-over-the-place emotions so that’s all I’ma say about that.

Going into November, I had my shit (mostly) figured out. Allow me to explain:

I was thrilled for about 0.5 seconds.

And then… I just kinda felt, like… okay. I did good. I know I did good. I didn’t do perfectly. I could have done perfectly. I should have done perfectly.
I wanted to text Kayoon about my score. I couldn’t.
Oh, and I still hadn’t been officially accepted to the school. A million things could go wrong. What if the language component just wasn’t enough? What if they thought my letter of motivation was shit? Or what if there simply wasn’t enough space for me to attend?

Fast forward to April 3rd. I received the acceptance letter.

I wasn’t excited or joyful or anything. I just felt… relieved. And then a bit numb.

I wish I could feel… happier. I don’t know. I don’t know. My friends and family are all far more proud and content for me than I’m capable of being for myself.

I’ve suffered from severe anxiety and occasional depression since early adolescence. While this isn’t a topic I typically address here, it is a fact and I suppose it in part explains why I’m currently feeling the way I’m feeling. With that said, even from an objective point of view my life hasn’t been easy as of late. Growing up isn’t easy. That’s the thing. Guys… I don’t wanna grow up anymore. Because I’m realizing that it never gets easier. That I’ll never have it ‘all figured out’. That the world is an ugly, ugly place with a few teeny, beautiful pleasures sprinkled in and not the other way around.

I know that sounds super harsh and negative or whatever. But tell me isn’t true.

Anyways. Remember that eventful week I mentioned earlier? Yeah, I have a couple of separate posts which’ll be devoted to that. I have some happy shit planned for this month, as well. And my second book is almost finished! I’m really looking forward to sharing it.

That’s all. Now here are some more photos because I always take, like, way too many. What else is new?

As for thingies pictured…

« Previous PostMelissa and I walked a hella lot and I took pictures.
Next Post » My dad and little brother came to Paris and it was pretty damn great.

4 comments on “Did anything even happen in March and April, though?”