My dad and little brother came to Paris and it was pretty damn great. 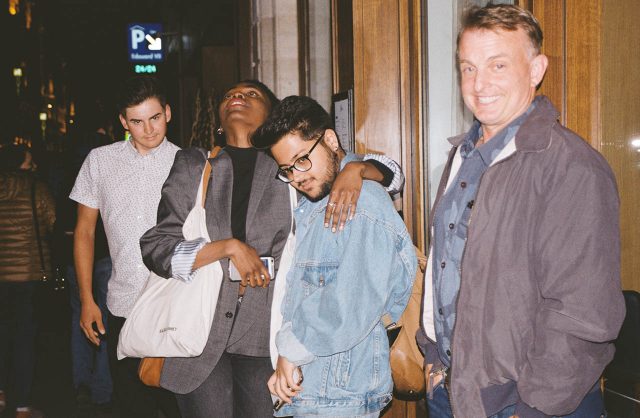 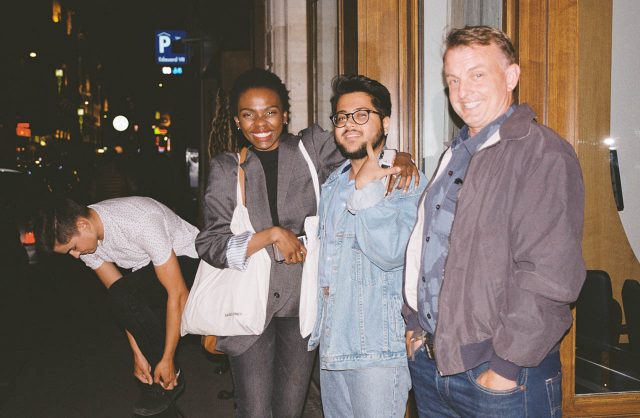 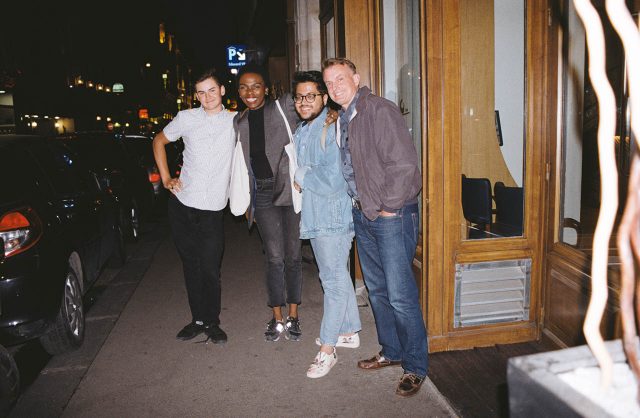 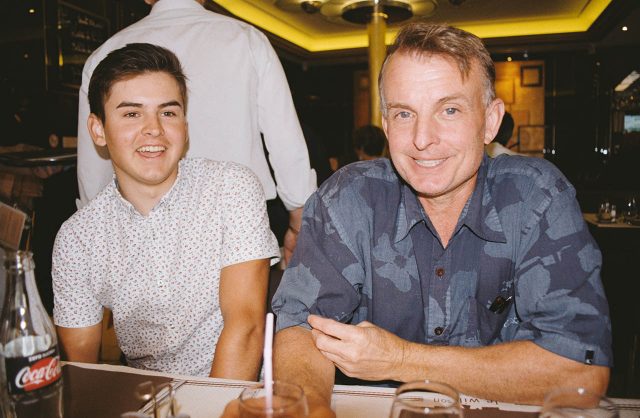 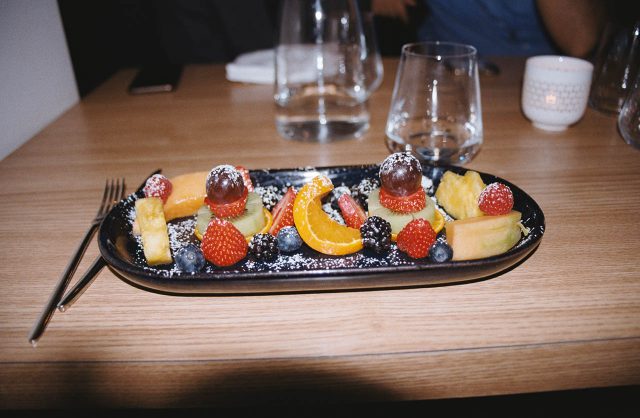 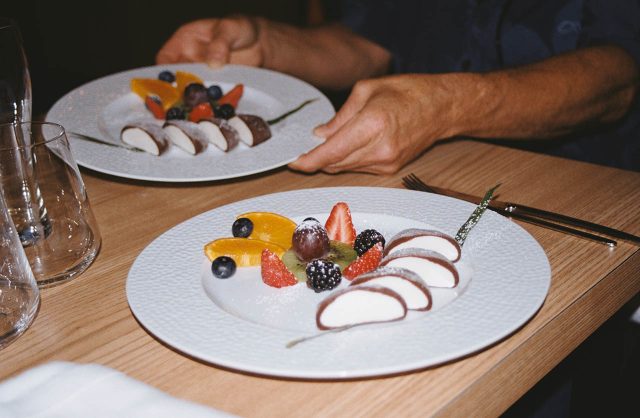 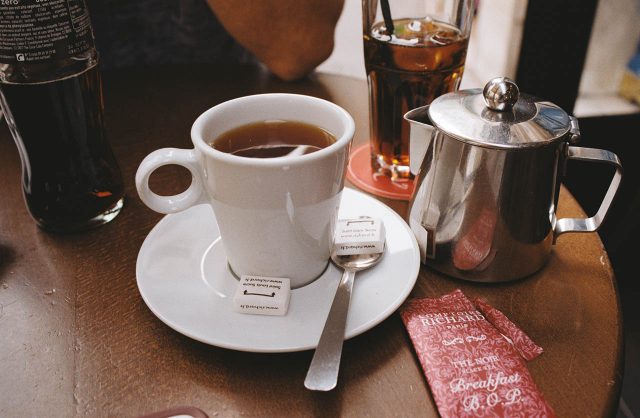 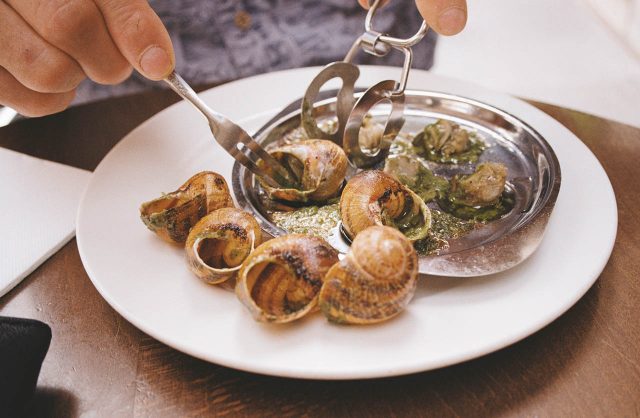 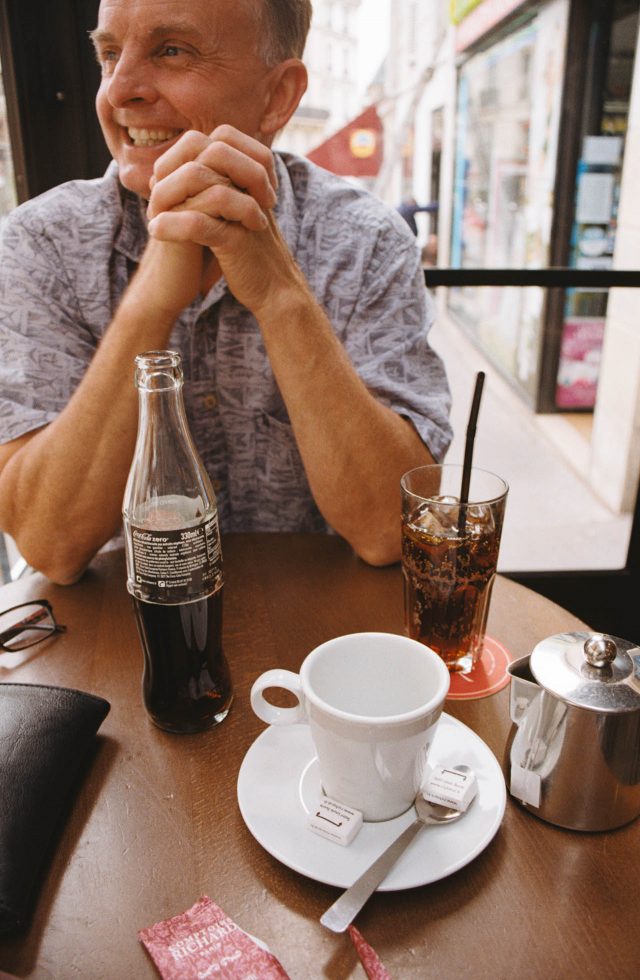 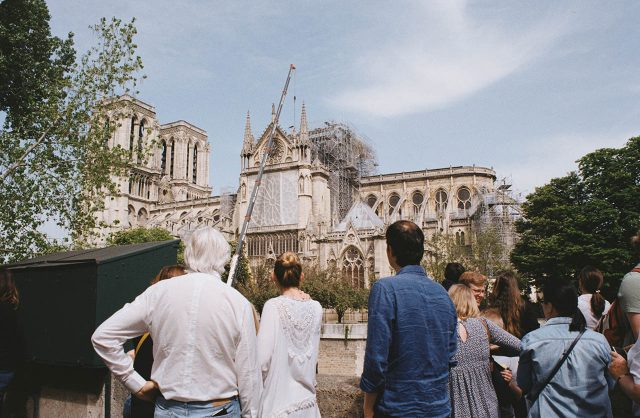 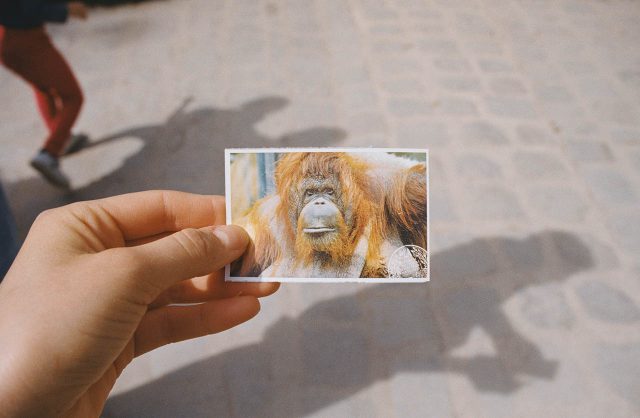 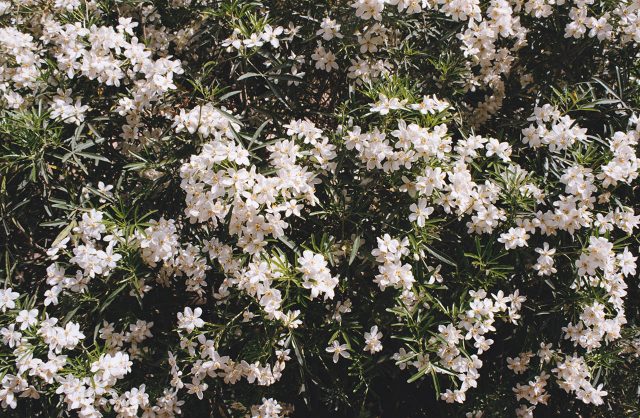 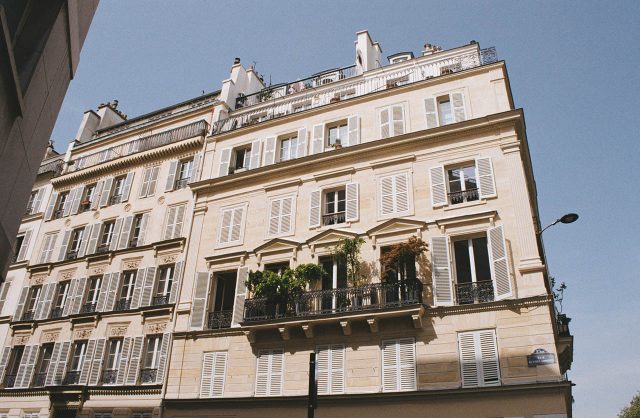 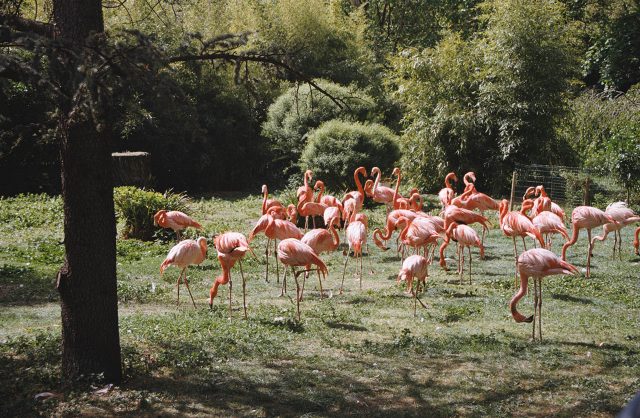 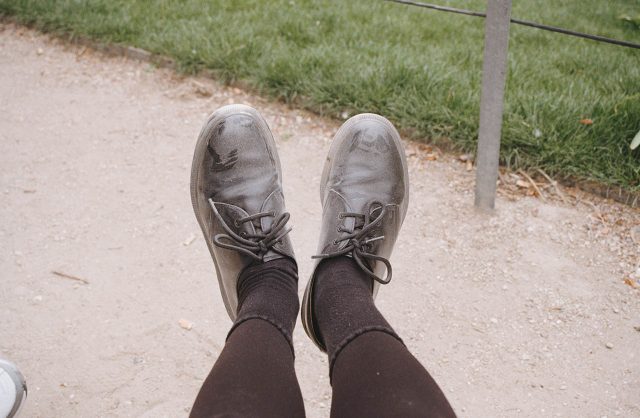 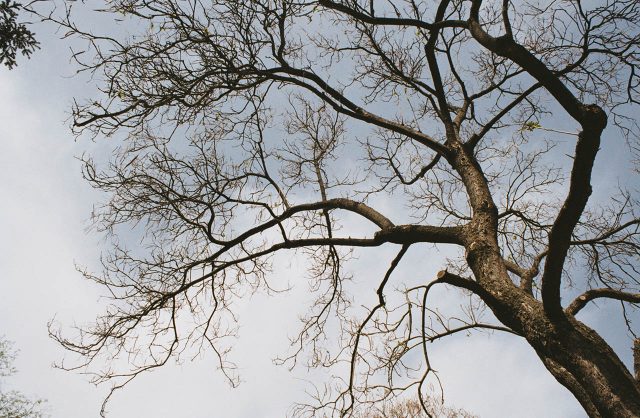 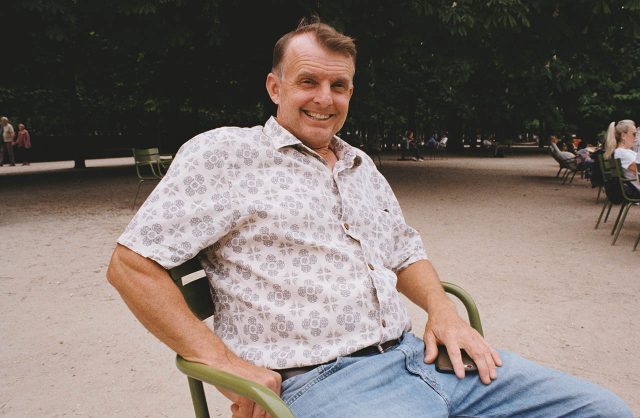 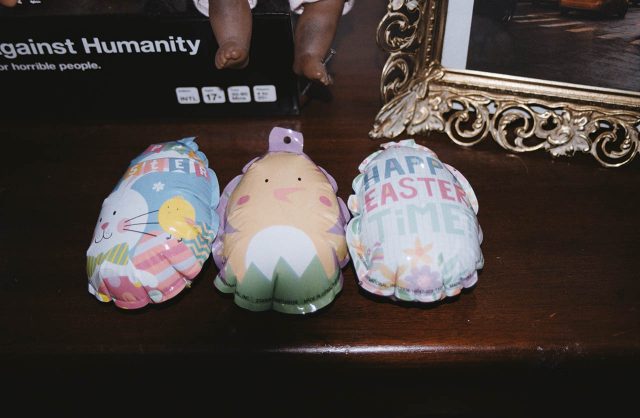 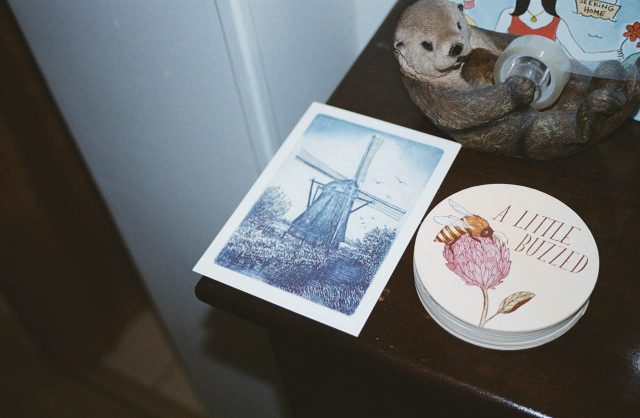 Okay, so I realize that the vast majority of what I’ve been sharing in this space lately has been pretty, um… depressing. I’ve been sad. My friends have been sad. Life, society, humanity, the world, whatever, you name it… has been disappointing.

But it hasn’t all gone to shit. Here are a few reasons why:

« Previous PostDid anything even happen in March and April, though?
Next Post » Postcards from Amsterdam

4 comments on “My dad and little brother came to Paris and it was pretty damn great.”