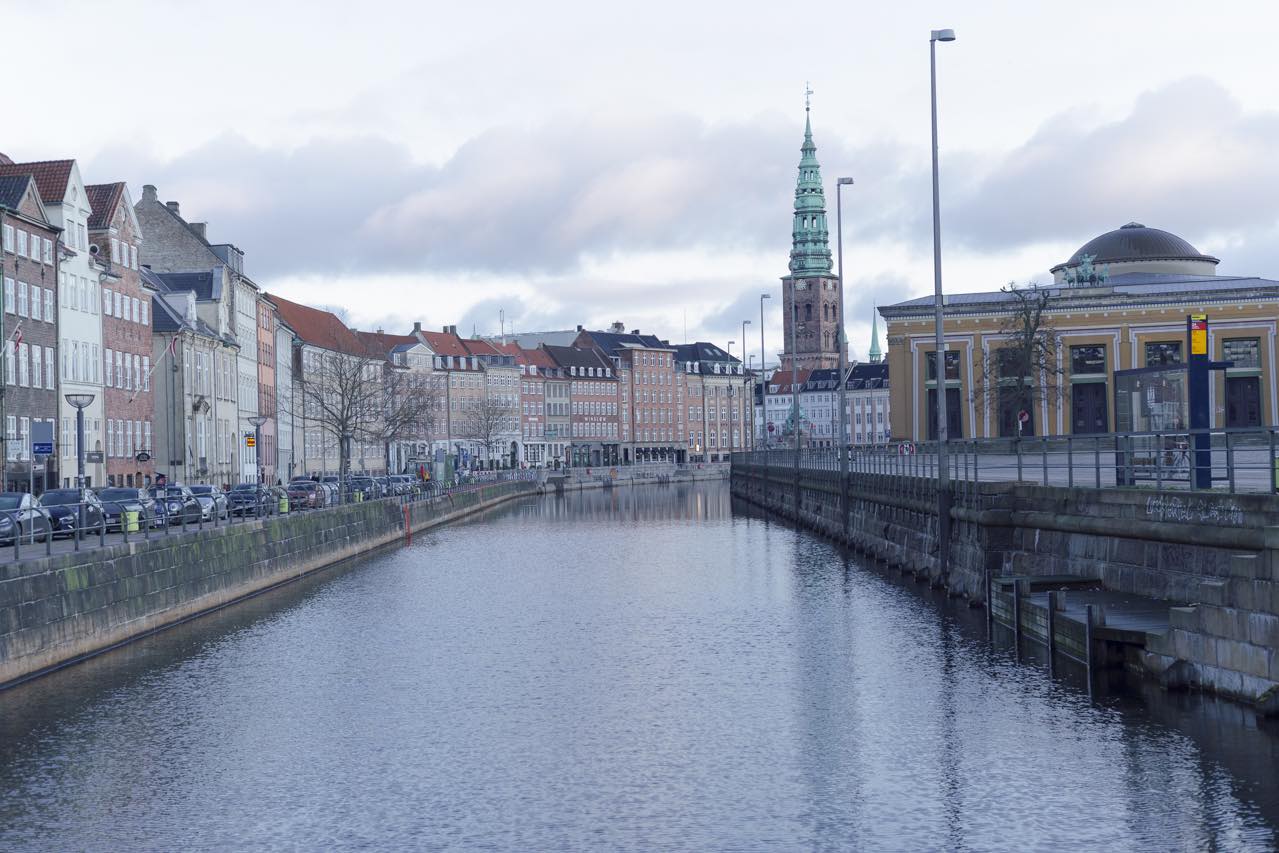 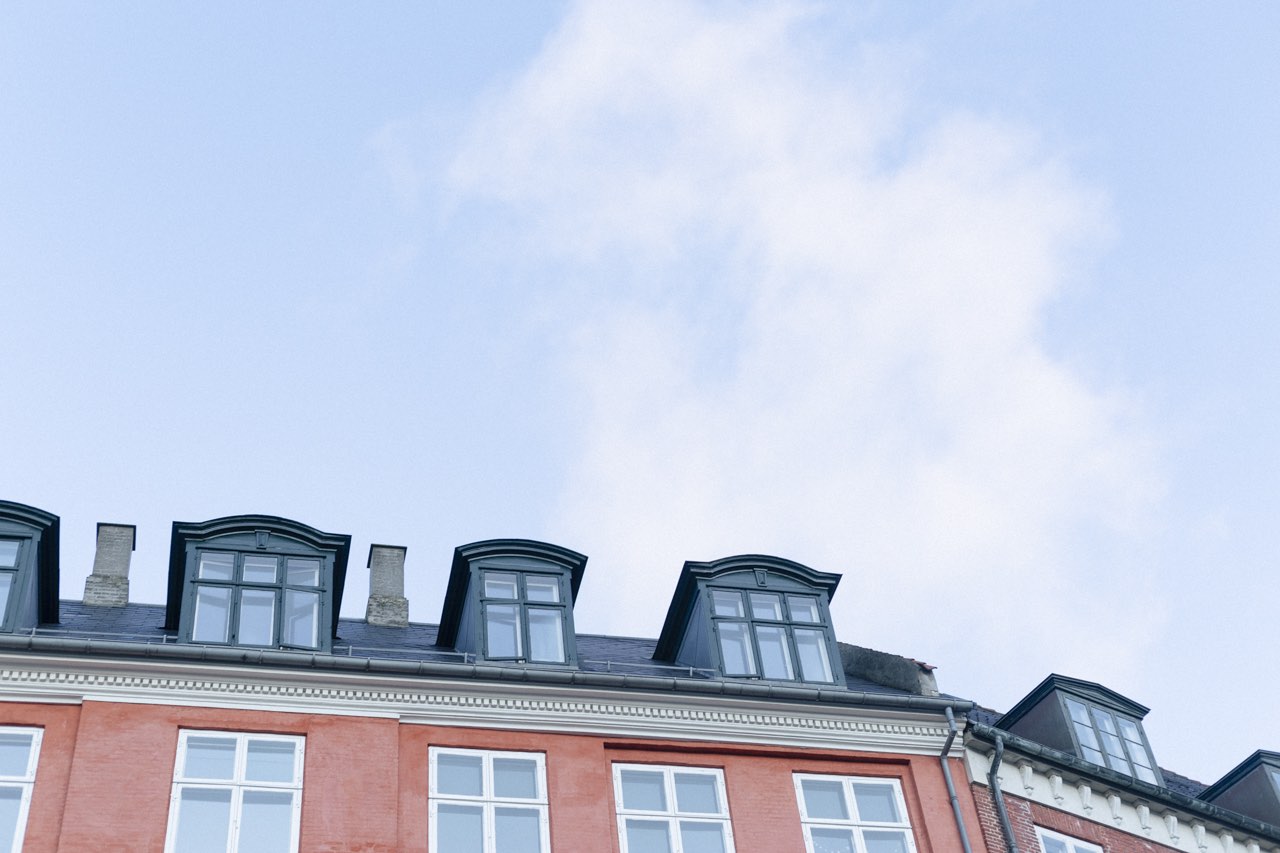 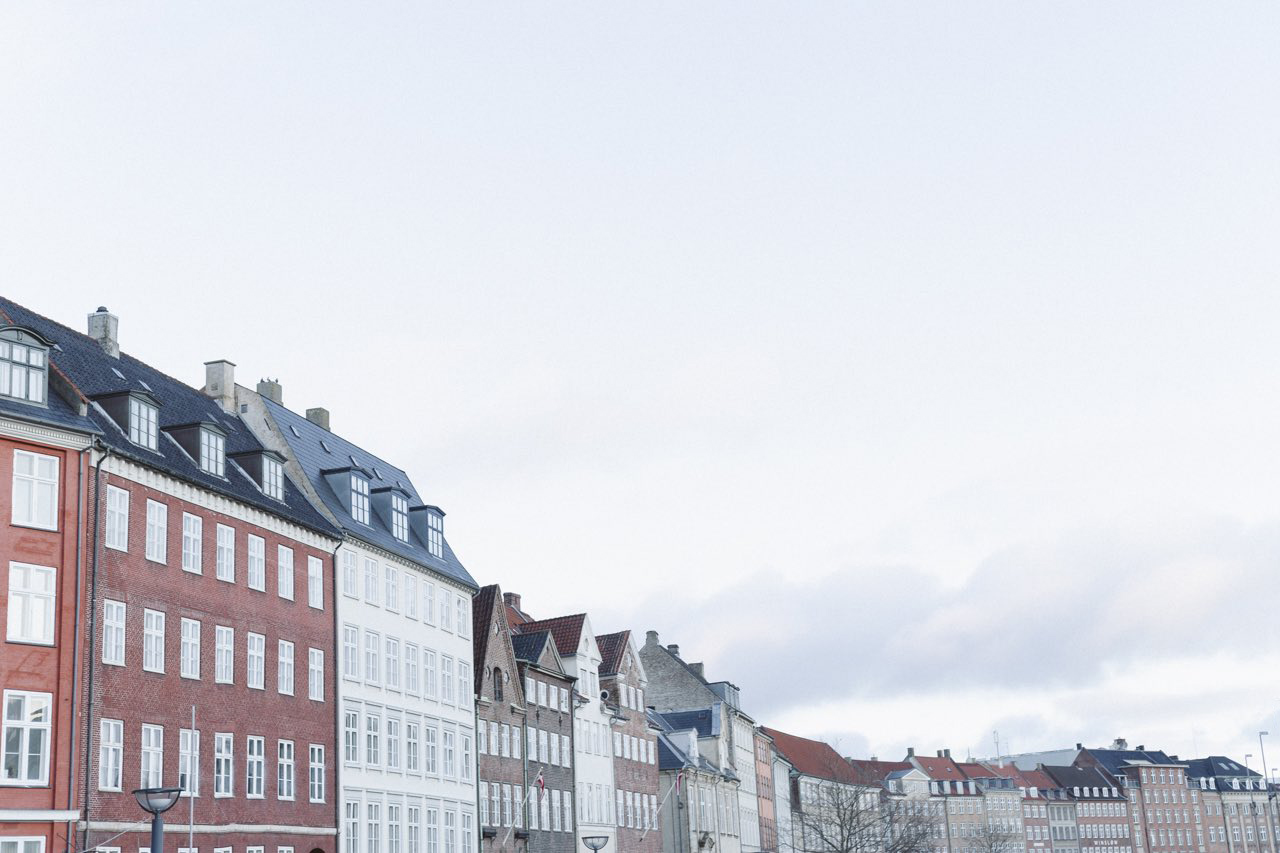 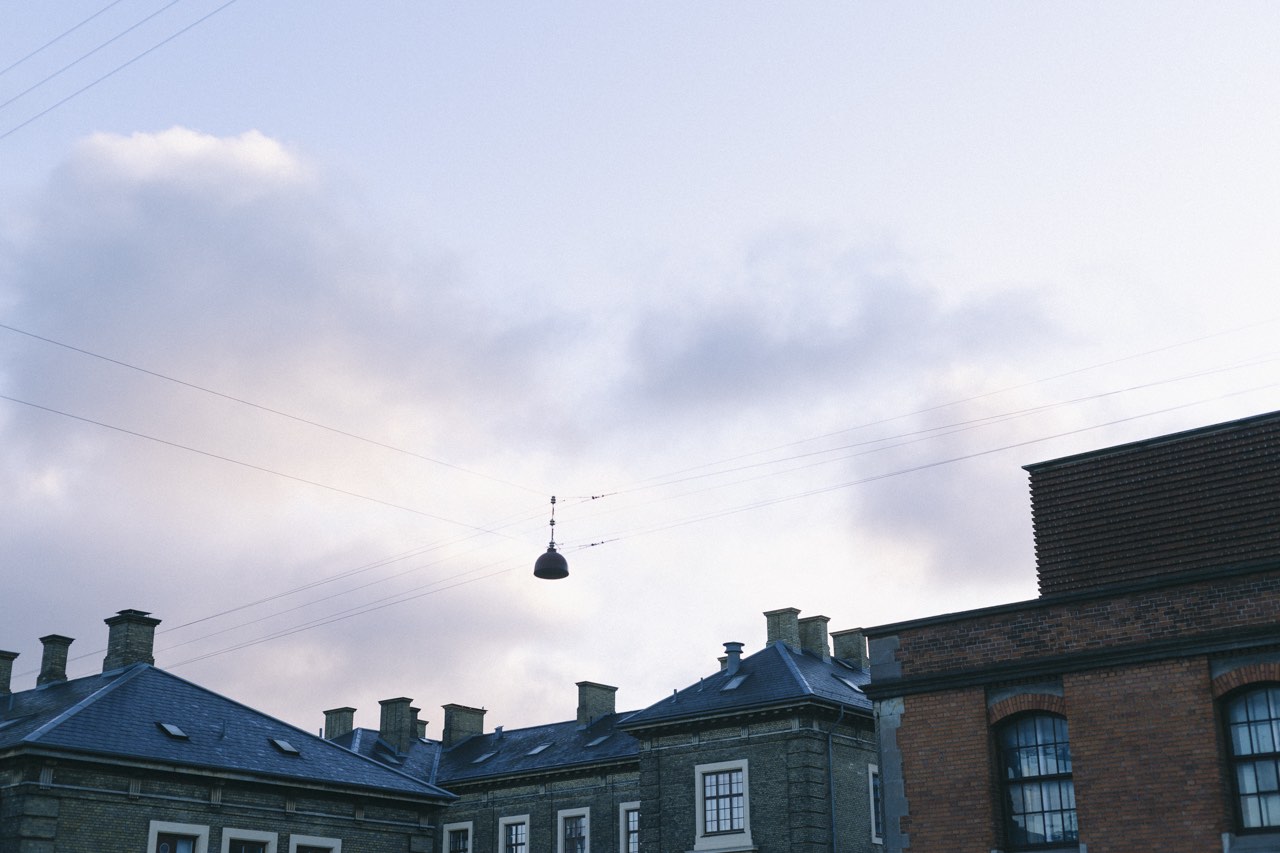 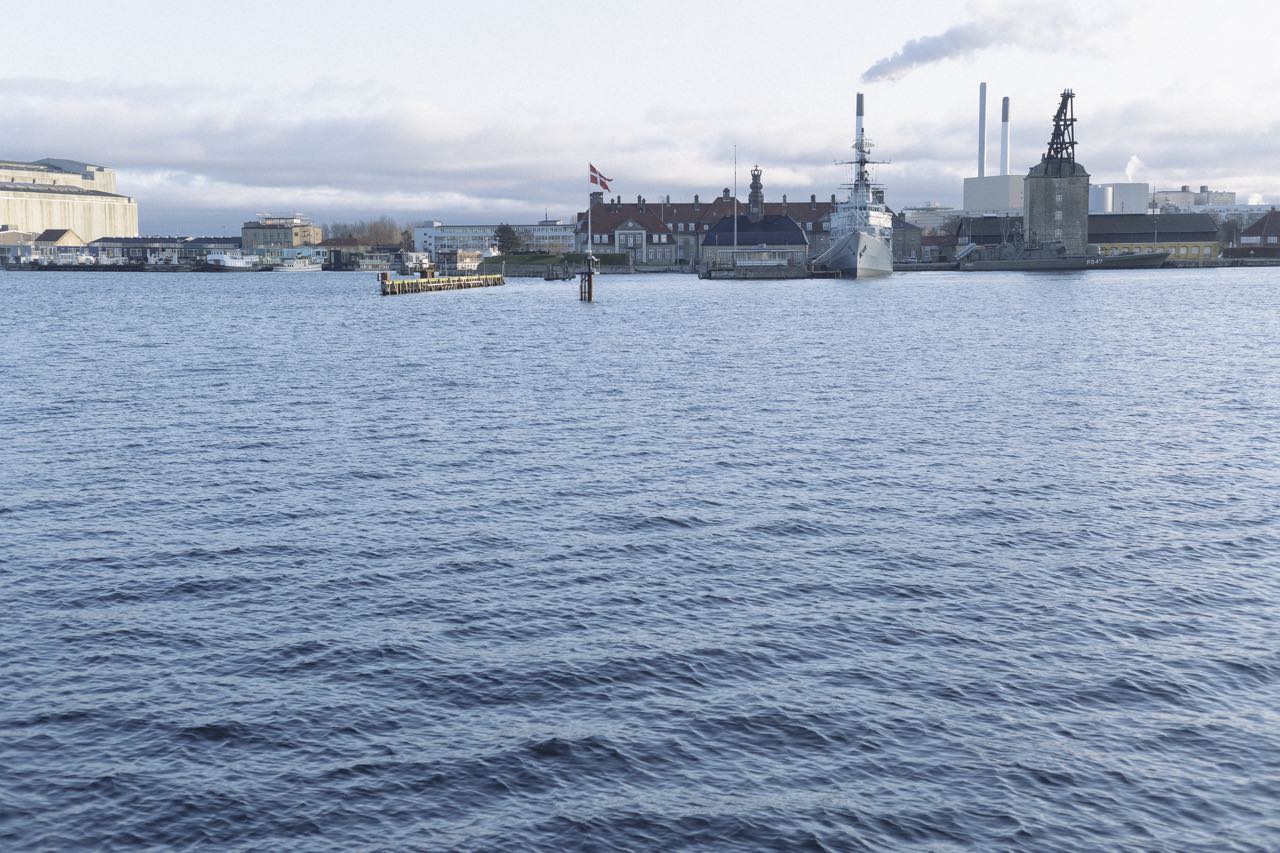 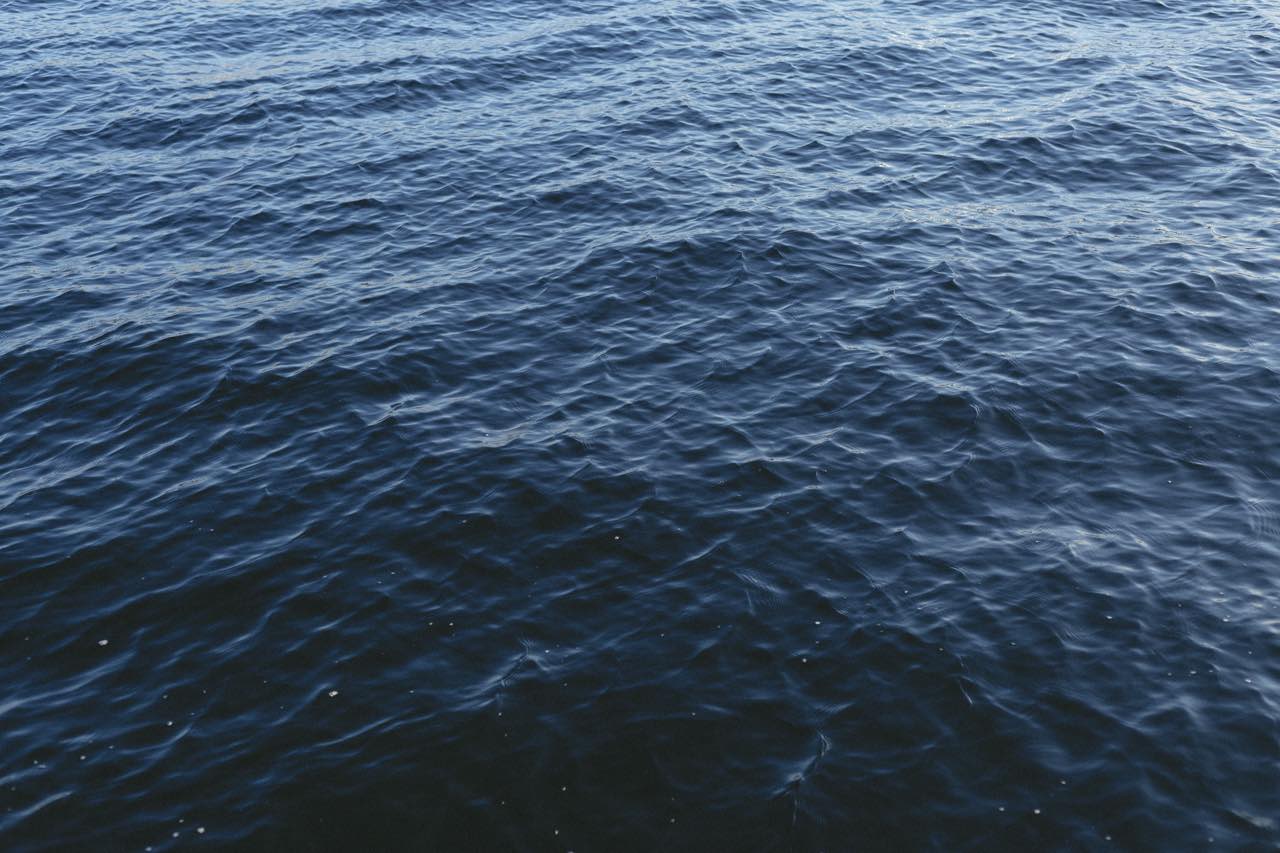 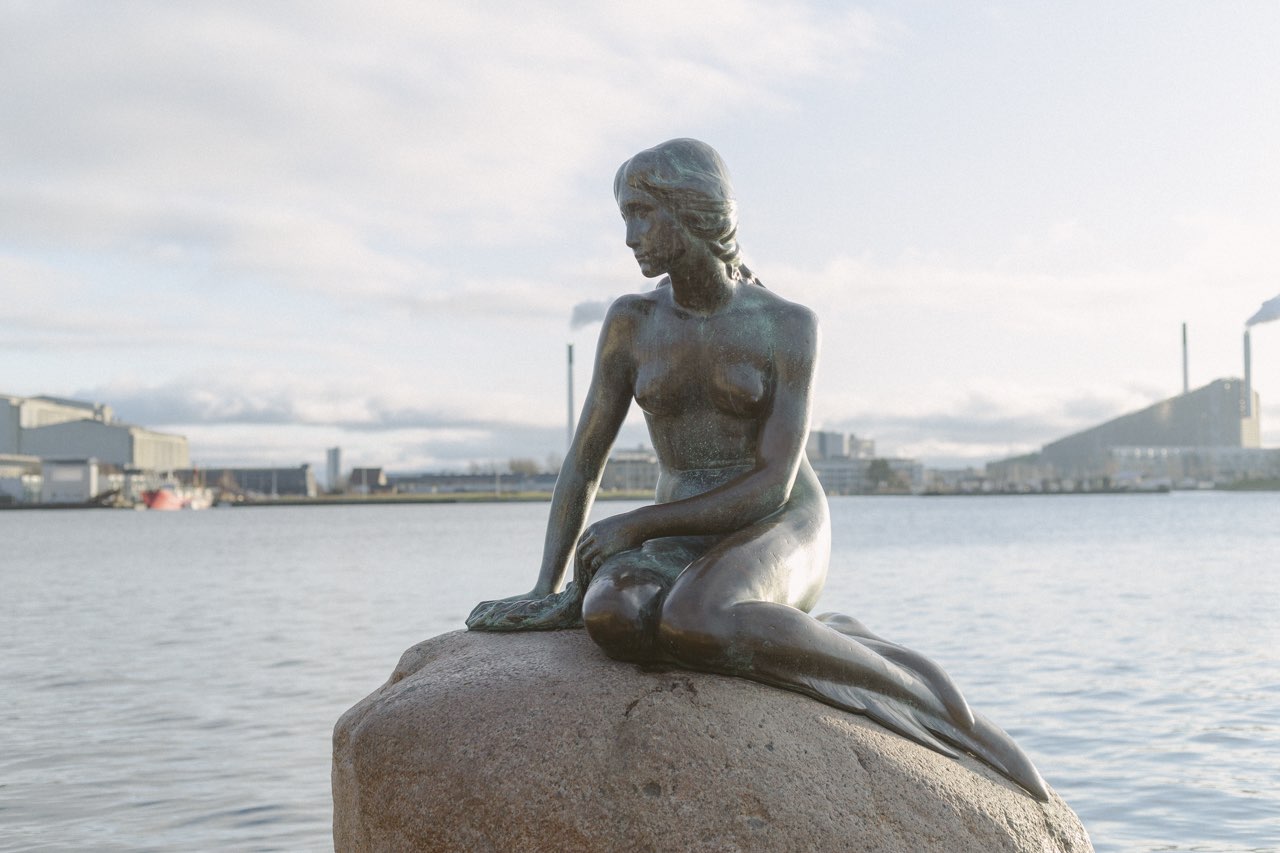 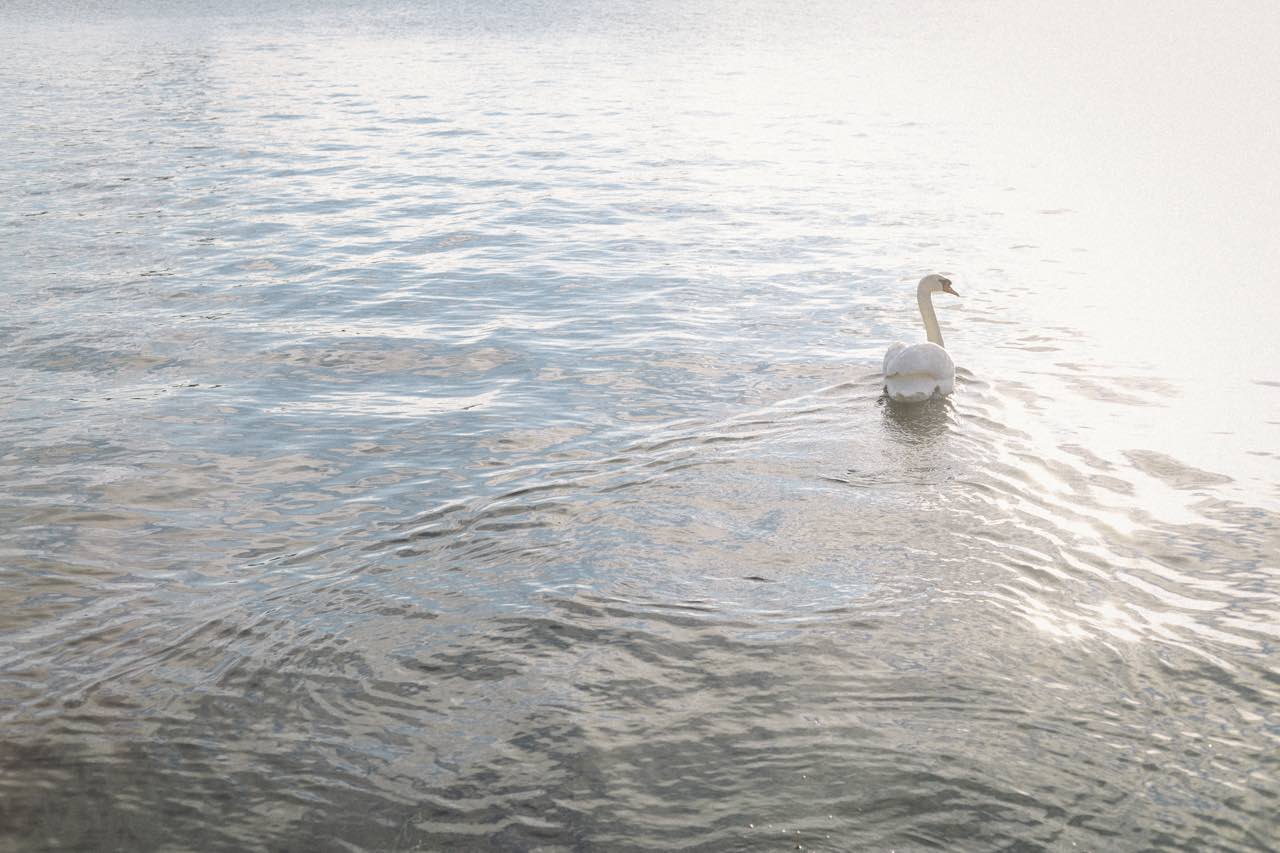 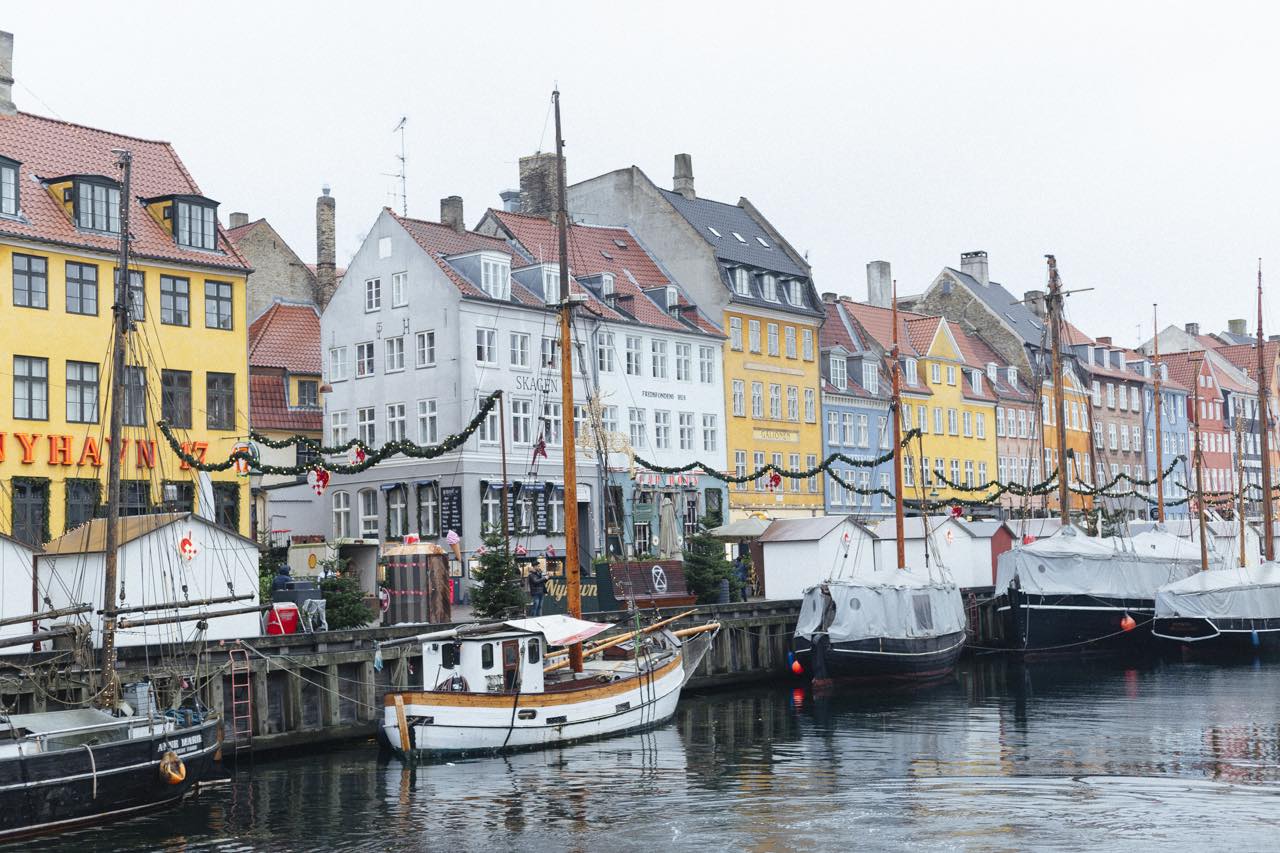 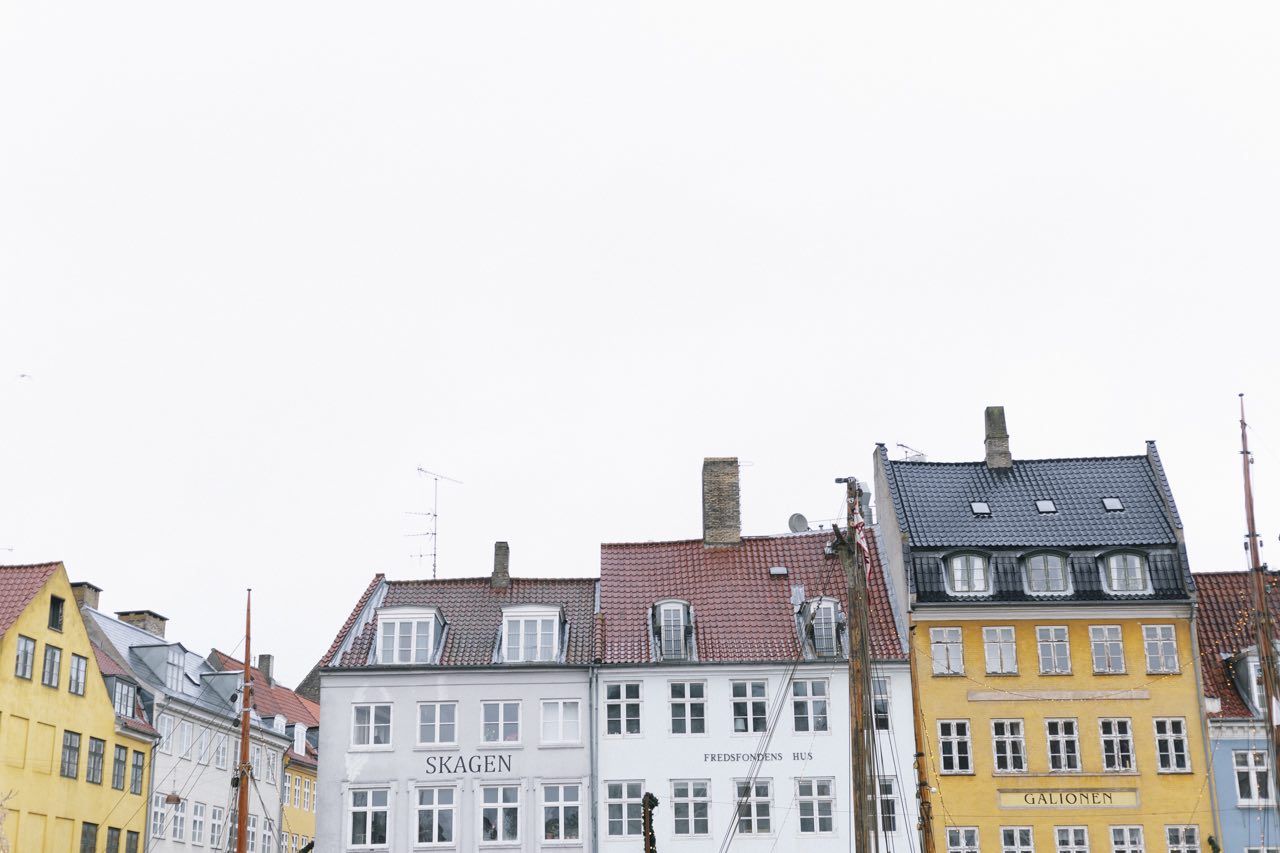 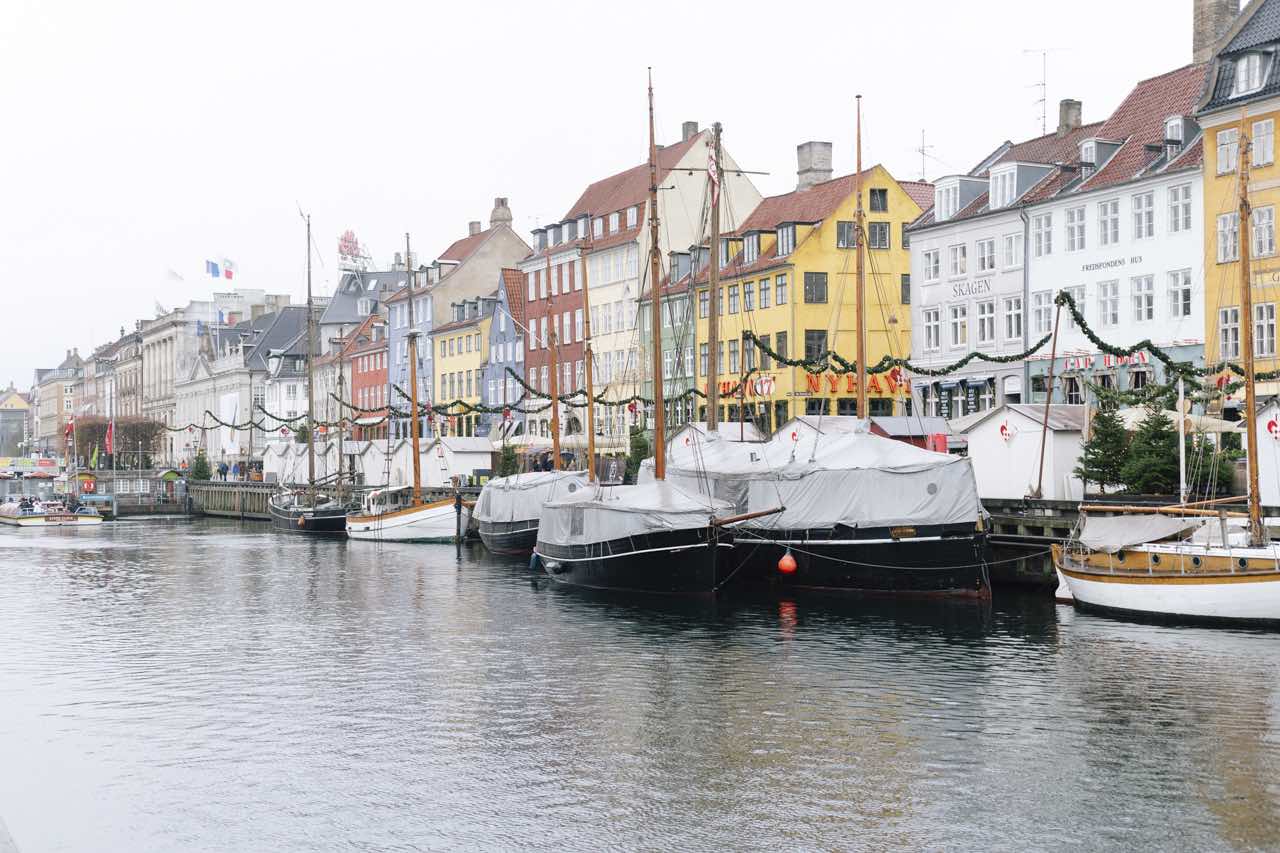 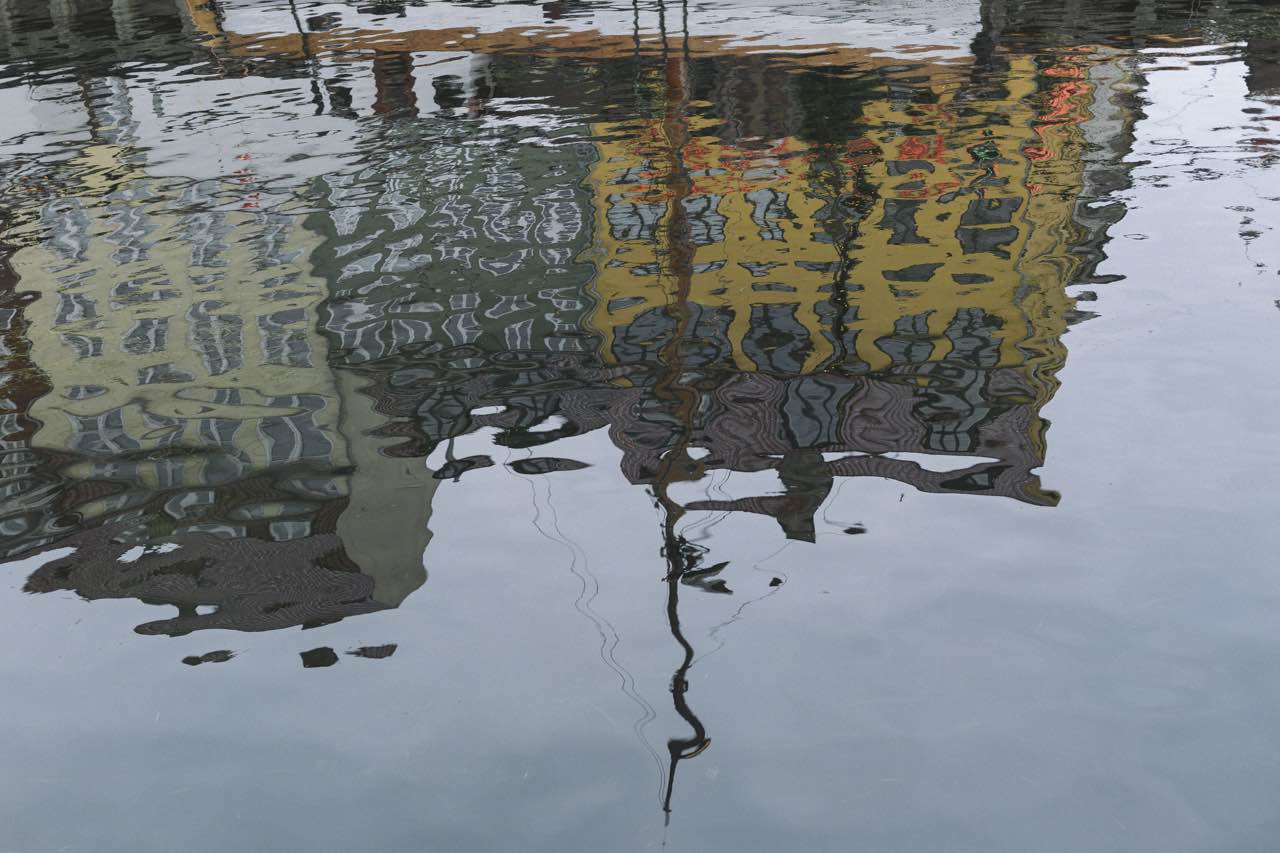 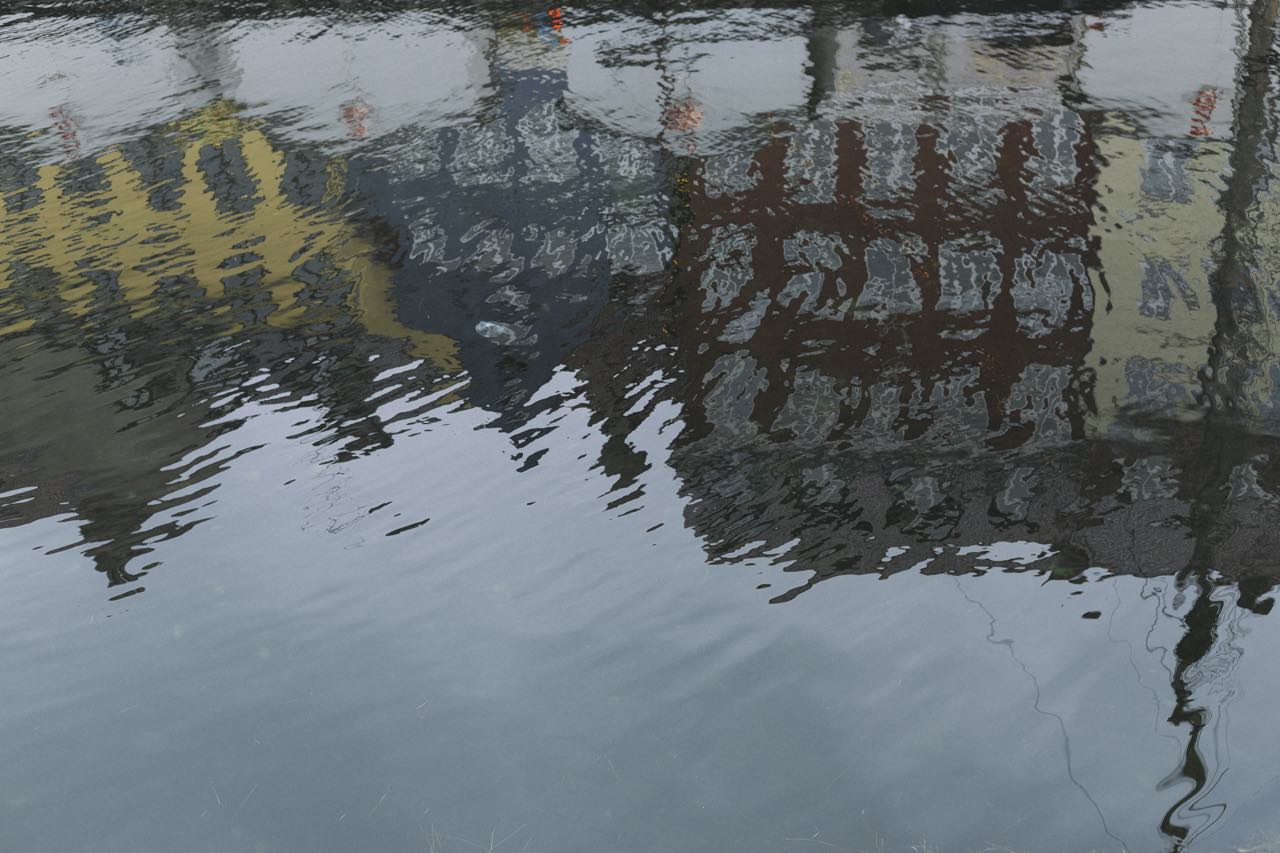 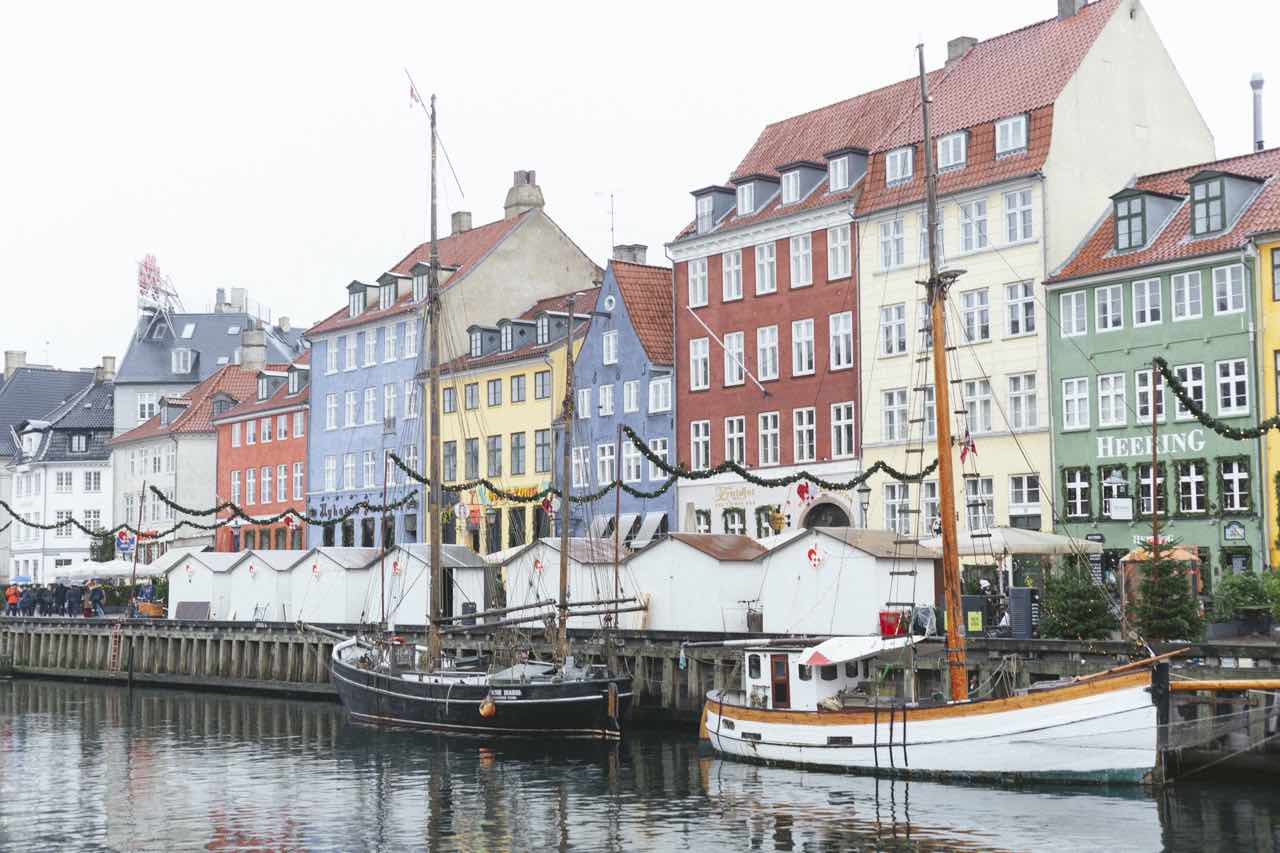 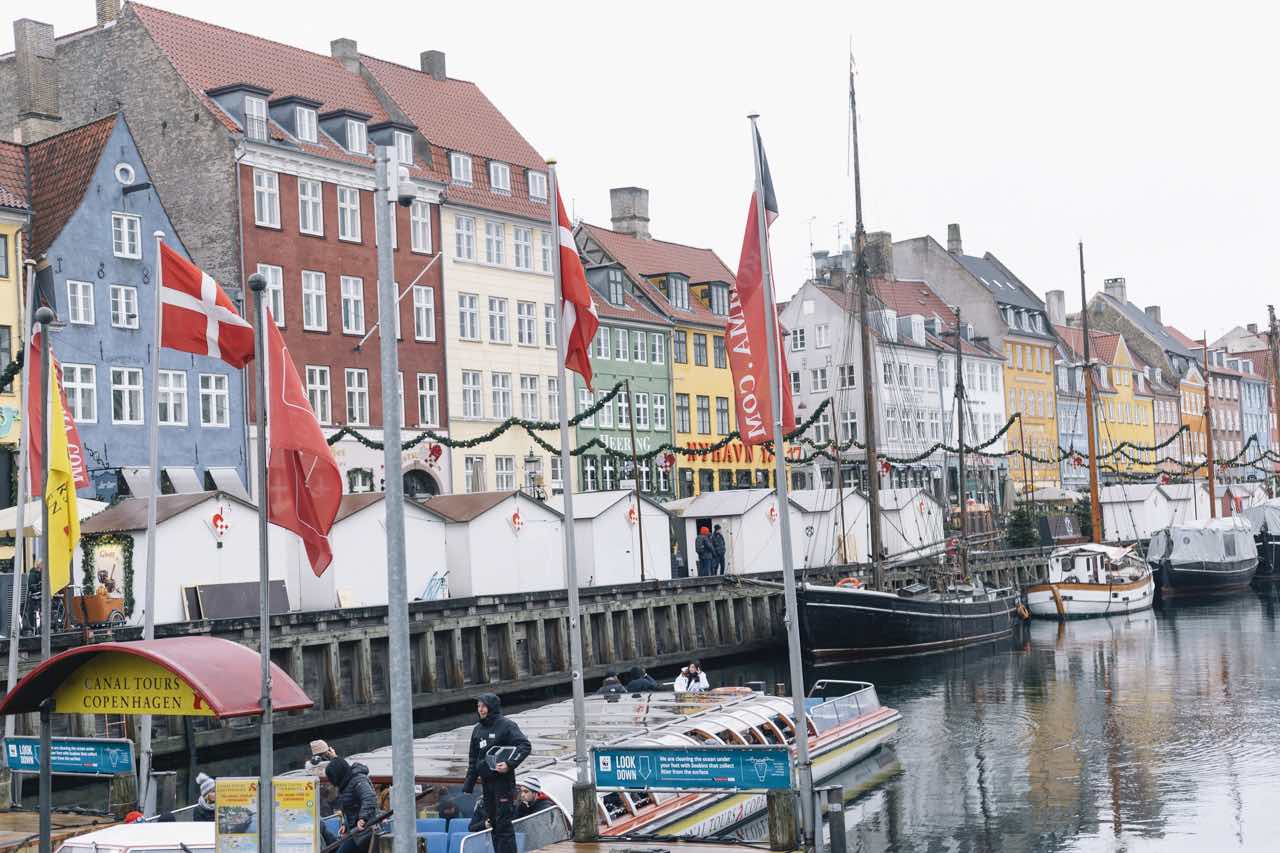 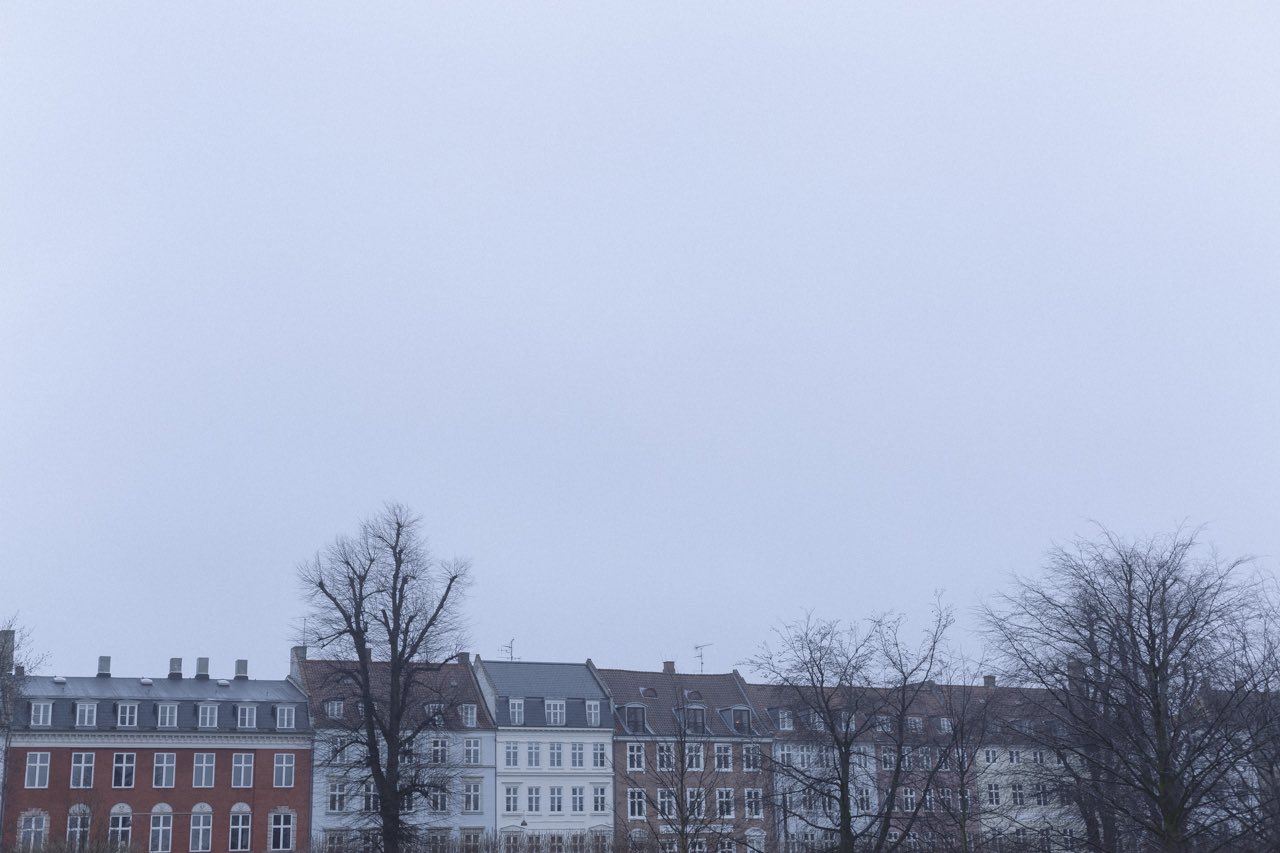 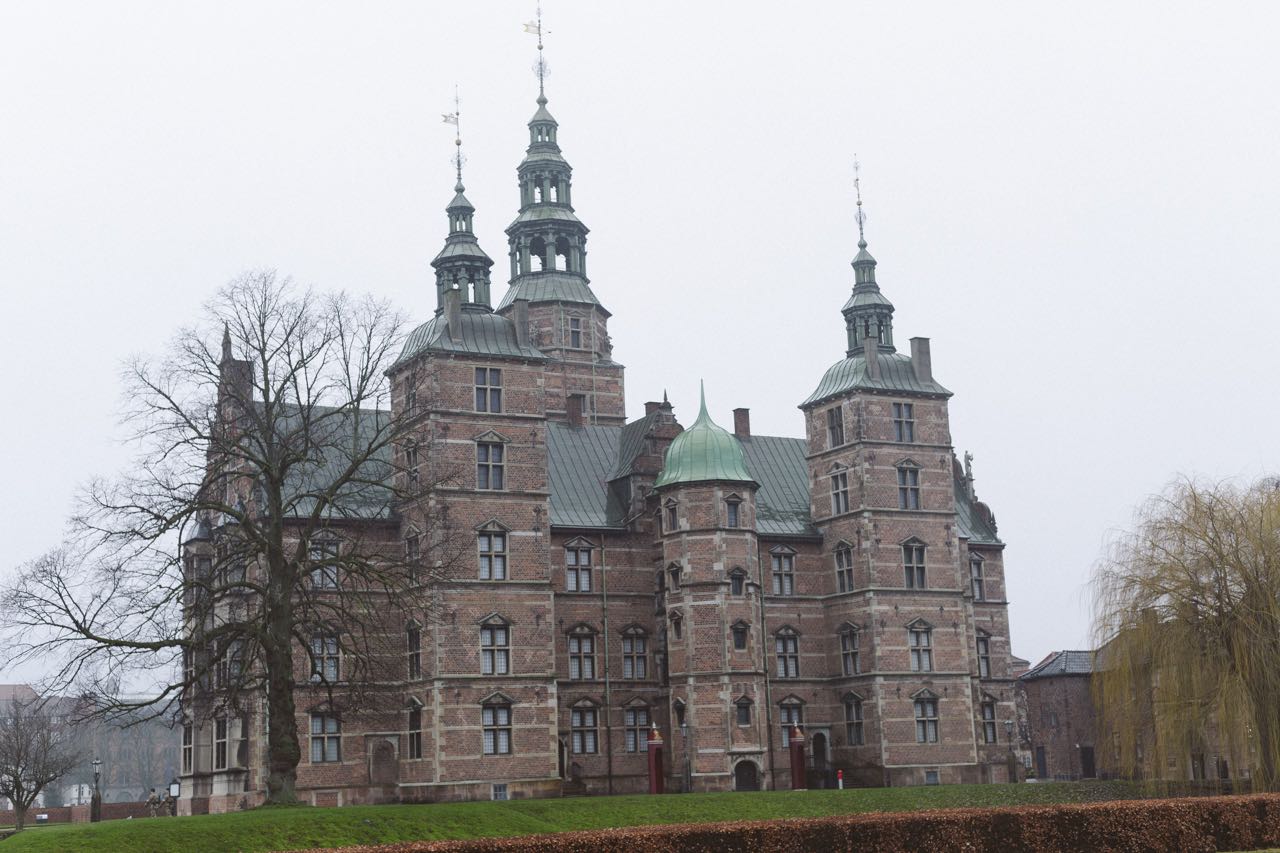 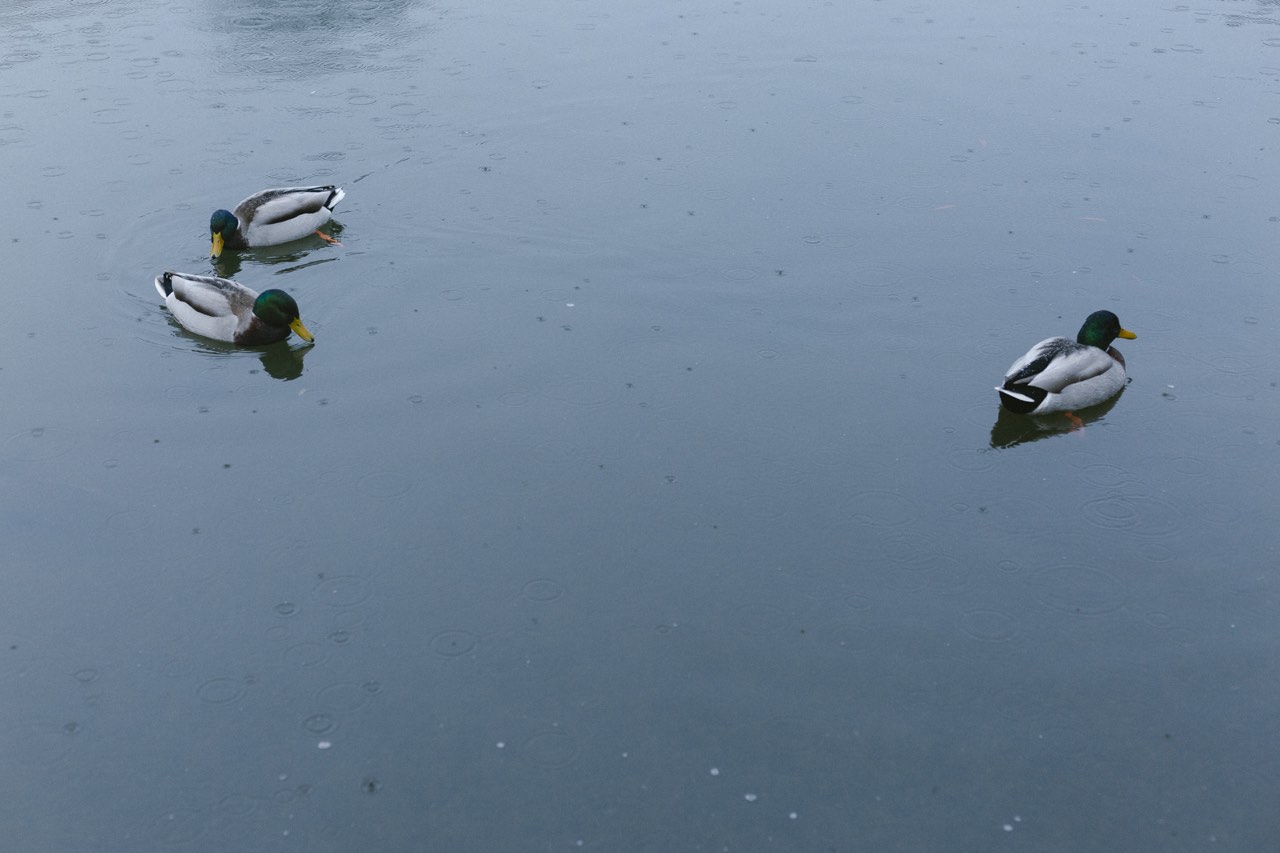 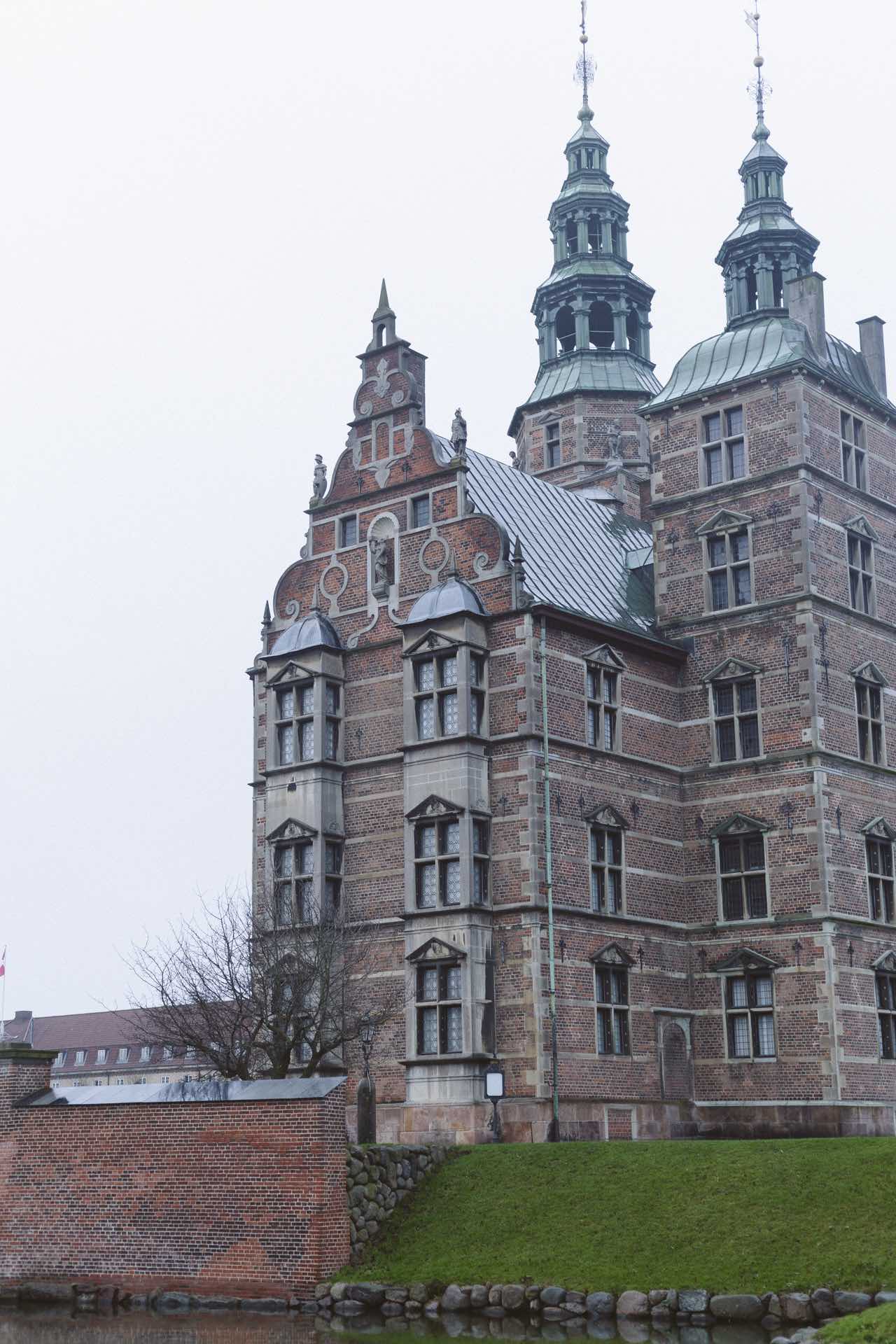 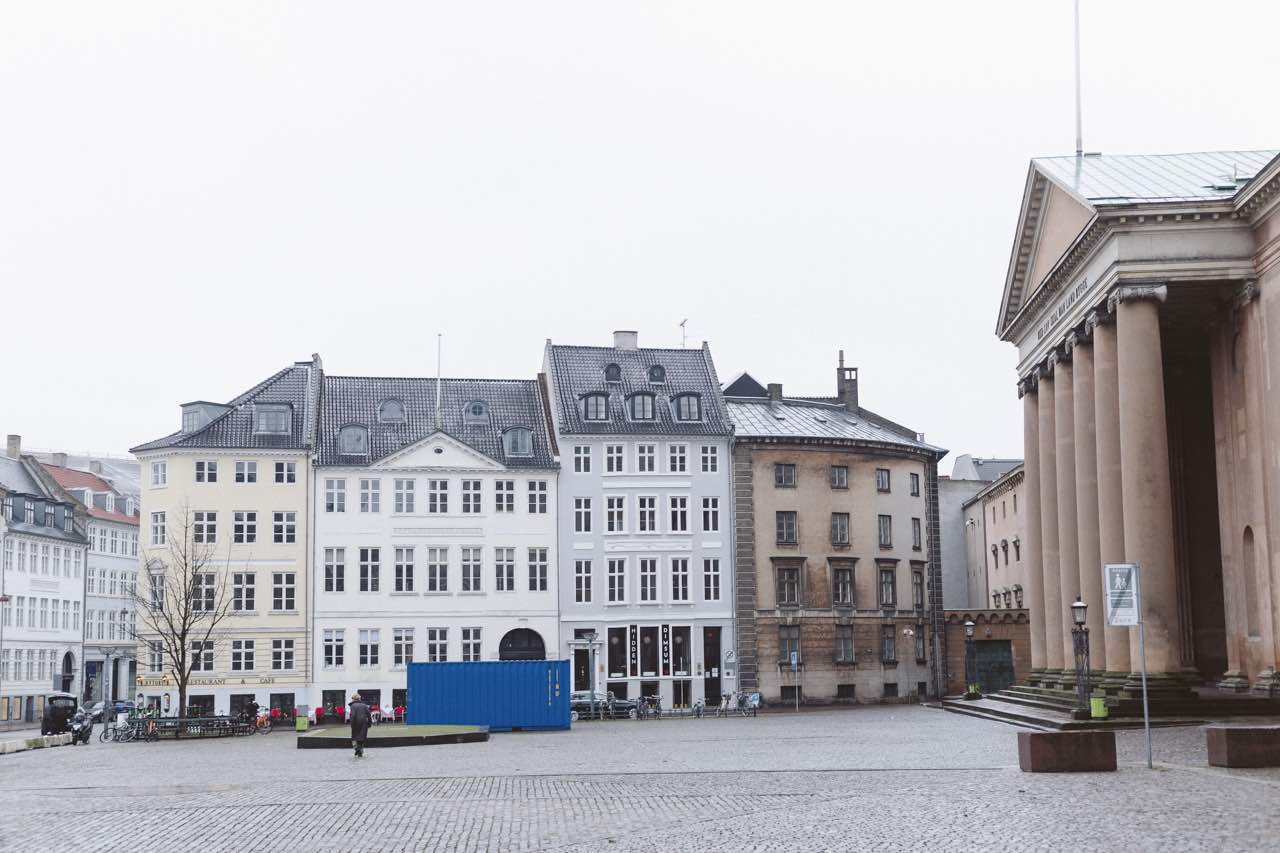 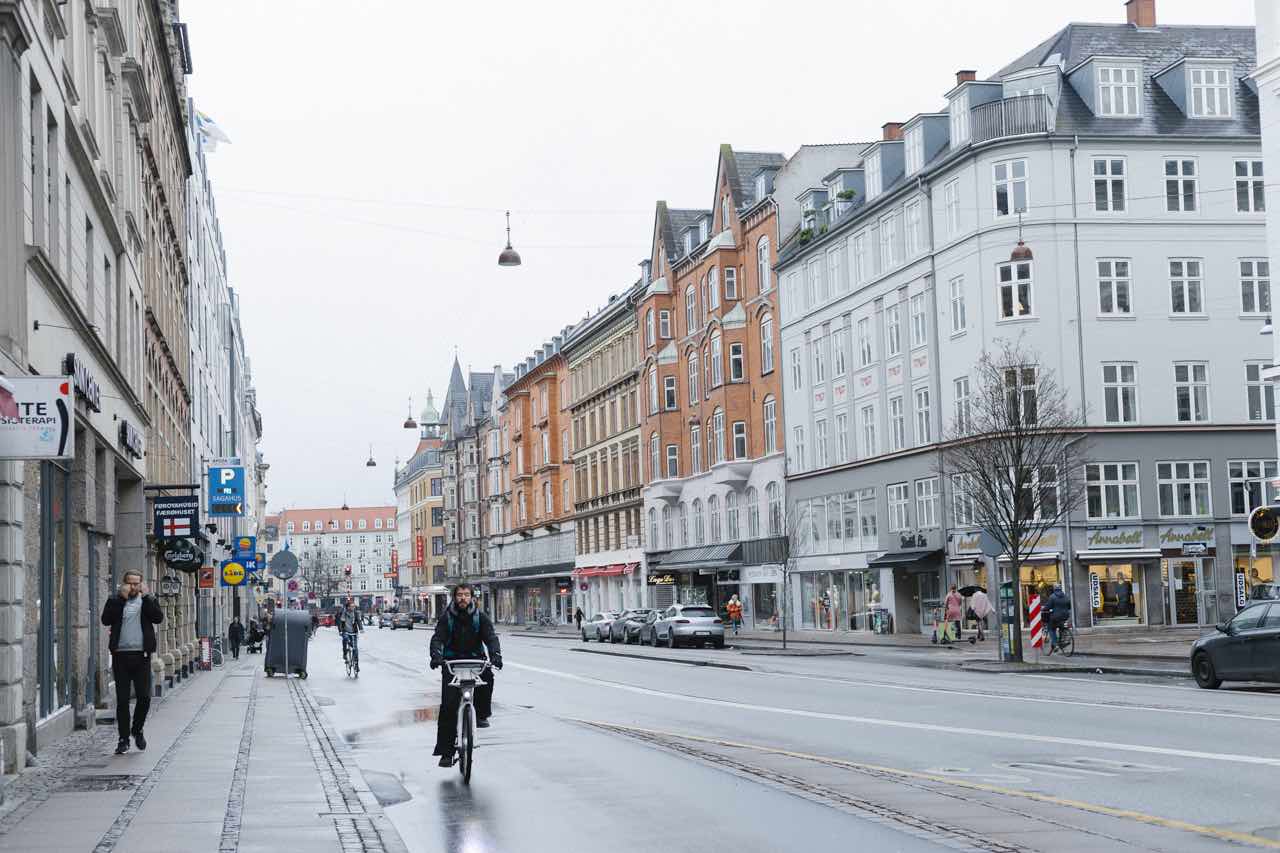 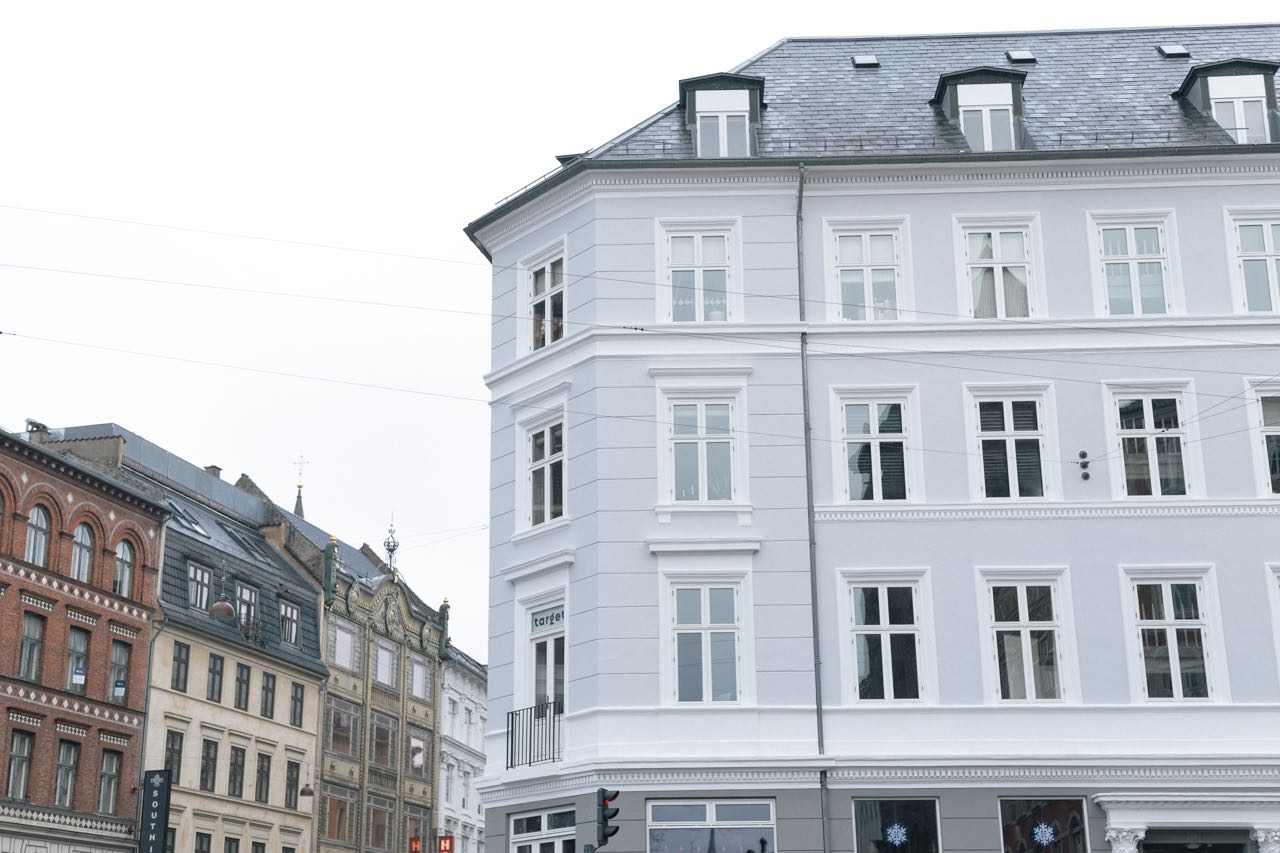 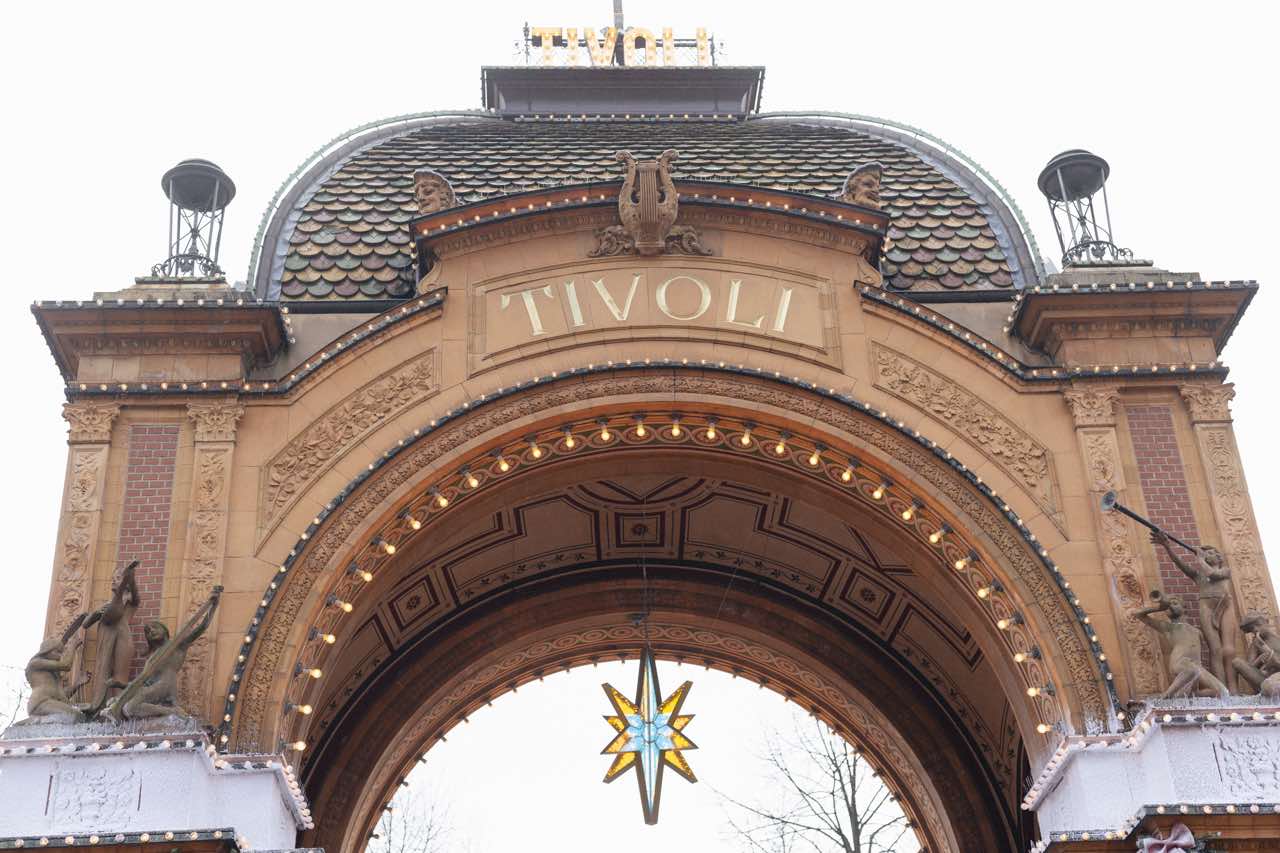 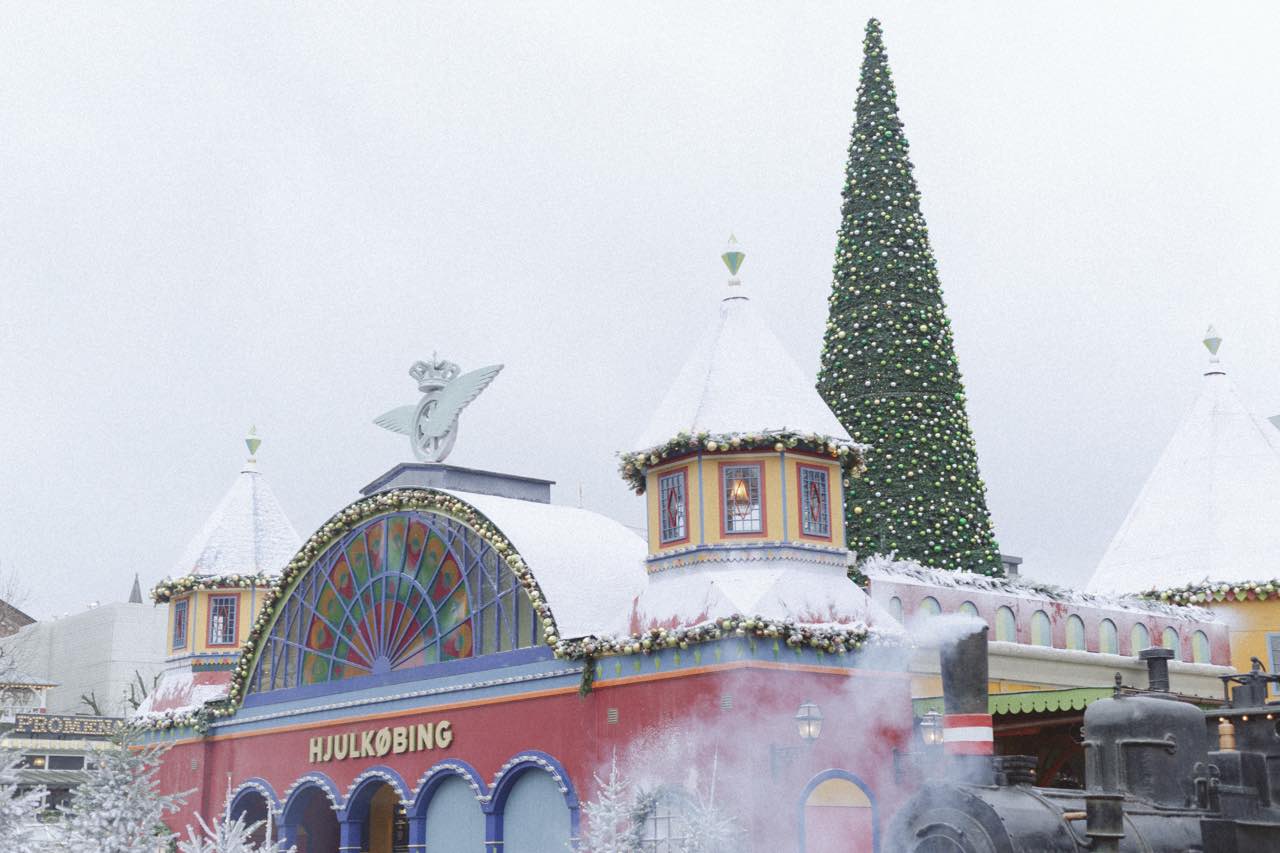 So, in true crazy-person (aka classic Abby) fashion, I decided, on a whim, on the fifteenth of December, to spend Christmas week alone in Copenhagen, Denmark.

Honestly, it just happened to be Easyjet’s third cheapest destination to travel to at the moment I popped onto their site to peruse ticket prices, and given that I’d already visited the two other most affordable options (Berlin and Venice, for those curious) it was a pretty easy-peasy choice for me to make. I immediately texted my dad, asking if he would cover the cost of my accommodation if I purchased the plane tickets with my previous month’s salary… due to the time difference between California and France he obviously didn’t respond right away. Annnd… I got impatient annnd… I just went for it.  I added the tickets to my shopping cart and bit the bullet… *poof*, my November earnings disappeared just like that, in the blink of an eye… or rather, in the click of a button. I figured should my dad respond negatively (which I seriously doubted), I could and would prepay the lodgment myself. Fortunately my dad, being the fellow sucker for all things travel that he is (I mean, I had to get it from somewhere, right?), agreed to pick up the cost of the (very budget-friendly!) hotel I’d selected, and all was perfectly set. In a week, I’d be taking off on a five-day-long solo adventure. I couldn’t wait.

But… what was my motivation behind booking this trip? Why on earth would I willingly choose to spend Christmas all alone? This time around, ‘why not’ really just doesn’t cut it as a response, does it?

Here’s the truth: I needed to get away. To clear my head, to process the absolute mind-fuck of a year that was 2019. And I needed to do it by myself.

Maybe that’s weird. Maybe I’m weird. I don’t know, and I don’t particularly care, either. These five days were as healing as they were empowering, as fulfilling as they were solitary, and looking back I wouldn’t change the slightest thing.

With the sole exception of my accommodation, I didn’t plan a single detail of this trip prior to arriving (super-duper) early on the morning of Monday the 23rd, my enormous black travel backpack and a G-Eazy tote (yes, I saw Gerald in concert back in 2018, please don’t judge me), which was practically bursting with various cameras, chargers, and films, in tow. From the airport I took a taxi into the city, and was dropped off a stone’s throw from Hotel Ansgar, which is located in the heart of Copenhagen, within walking distance from Central Station and Tivoli Gardens; it’s where I spent the four nights of my stay. Would I recommend it? I mean, it was perfectly fine… far from luxurious, but my needs were met and personally, I was more than satisfied. The service was impeccable, the room was spick and span, and the exterior of the building was pink(!), what more could I have asked for?

Anyways… over the course of my full three and half days in this pretty city, I managed to hit up the majority of Copenhagen’s ‘must-see’ spots. I kicked things off in Nyhavn (being the photographer that I am, I was practically drooling over the prospect of shooting all the stunning facades) and wrapped up my touristy endeavors with an hour-long hike up to see the Little Mermaid statue at the Langelinie Promenade. Oh, and I spent Christmas day between Rosenborg Castle and Tivoli Gardens. As you would imagine… it was pretty damn magical.

A word on these photos

Initially, I hadn’t intended to bring my digital camera along on this trip, as it’s rather heavy and I was anticipating chill, blue, wintry vibes from the city (as far as weather, I mean)… which I’m not usually keen to shoot in to begin with, due to the heavy blue tint the photos tend to have, and um… all the chromatic aberration (that shit’s a bitch). But… I quite liked the idea of curling up on a cozy hotel bed with a mountain of biscuits, a piping hot expresso, and heaps of photos to retouch, so I hauled my Canon 5D to Denmark anyway. I still shot way more film than digital (postcards from Copenhagen coming soon), but I was sure to capture the essential sights on both… Nyhavn, for example, the Tivoli Gardens entrance, the Little Mermaid…

Rather than fighting all the blue hues, I decided to simply give into them and see where the cold, icy sort of winter aesthetic took me. I went for very subtle contrast, and a pastel sort of atmosphere, and really leant into the muted colors and cloudy skies. I’m not quite sure if I accomplished what I was going for, but that’s alright. I had a whole bunch of fun shooting these pictures; it felt hella good to brush off my dusty old digital camera and mess around a bit.

4 comments on “Copenhagen for Christmas”