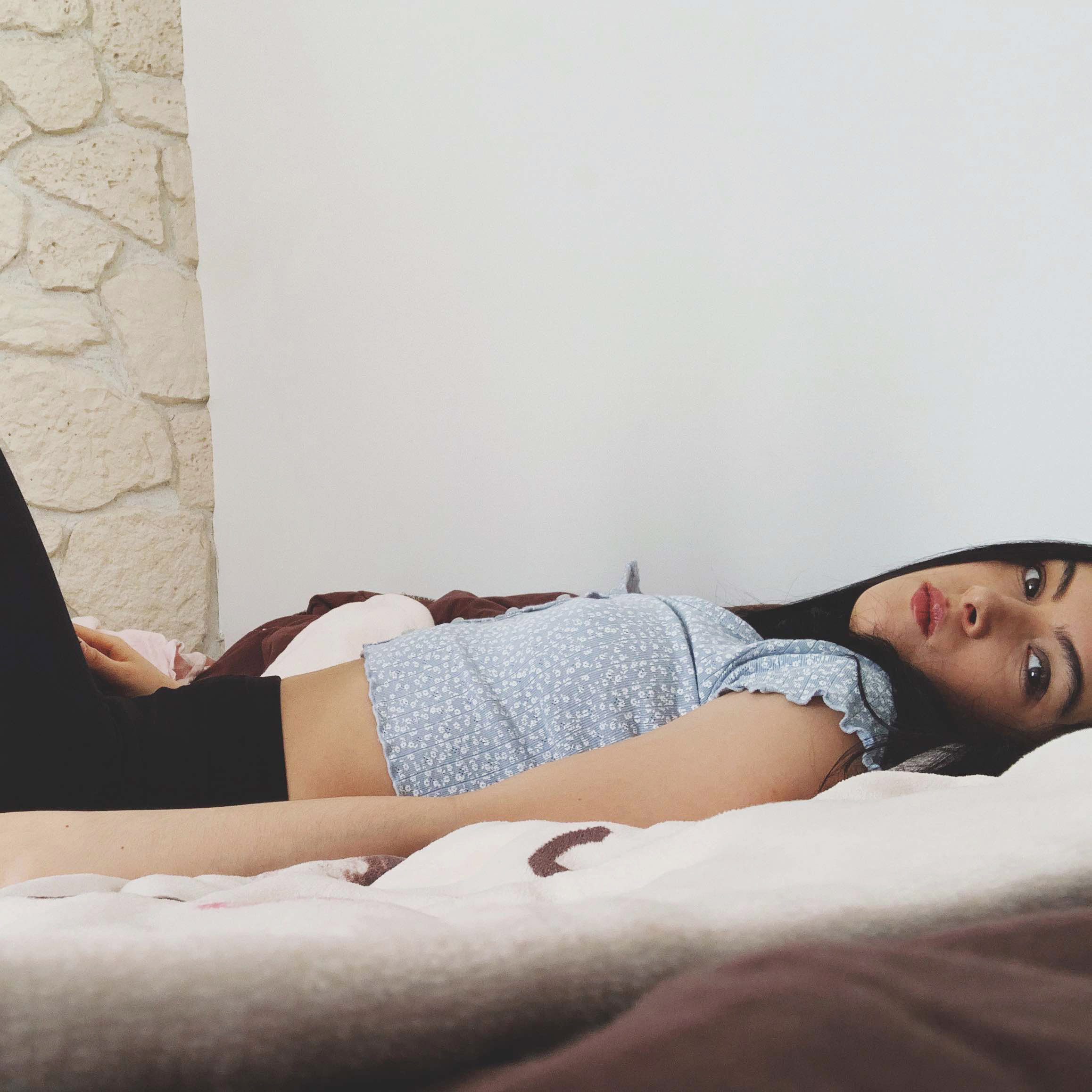 Happy Monday, friends… as if we’re even keeping track of the days of the week anymore. Lol.

Not much has changed since I popped in last week with the second installment of this three-part series, which… let’s be real… I’ve only written out of boredom ’cause, honestly, who among you is actually going to listen to the songs I’ve selected? Over half of which are – quite literally – by Taylor Swift.

Speaking of Ms. Tay-Tay… her 2020 tour was, of course, cancelled and Ash and I are beyond devastated. We had VIP tickets to her show in Nîmes which was… get this… set to take place in a mother-fucking roman. colosseum. V…I…P… I’m gonna cry, guys. 2020 has been nothing but absolute SHIT.

Watch “One World: Together At Home” if you haven’t already. I’m about four hours in at the moment, personally. Might as well watch the entire thing, you know? Sure beats doing laundry, in my opinion.

Also, also… you can find part one of this 30 day challenge here, and part two here. I’ve also created a Youtube playlist with all the songs (embedded below).

A song that moves you forward

Winner: Two of Us, Louis Tomlinson
Runner up: Never Give Up, Sia

A song you think everybody should listen to

A song by a band you wish were still together (do boybands count…?)

A song you like by an artist no longer living

A song that makes you want to fall in love

A song that breaks your heart

Winner: All Too Well, Taylor Swift
Runner up: Memories, Maroon 5
And a third one, because I can’t help myself: Stick, Ingrid Michaelson

A song by an artist whose voice you love

A song you remember from your childhood

A song that reminds you of yourself

« Previous Post10 songs for confinement. (#2)
Next Post » Brigette designed a pretty outfit and Chloé wore it and I took pictures.