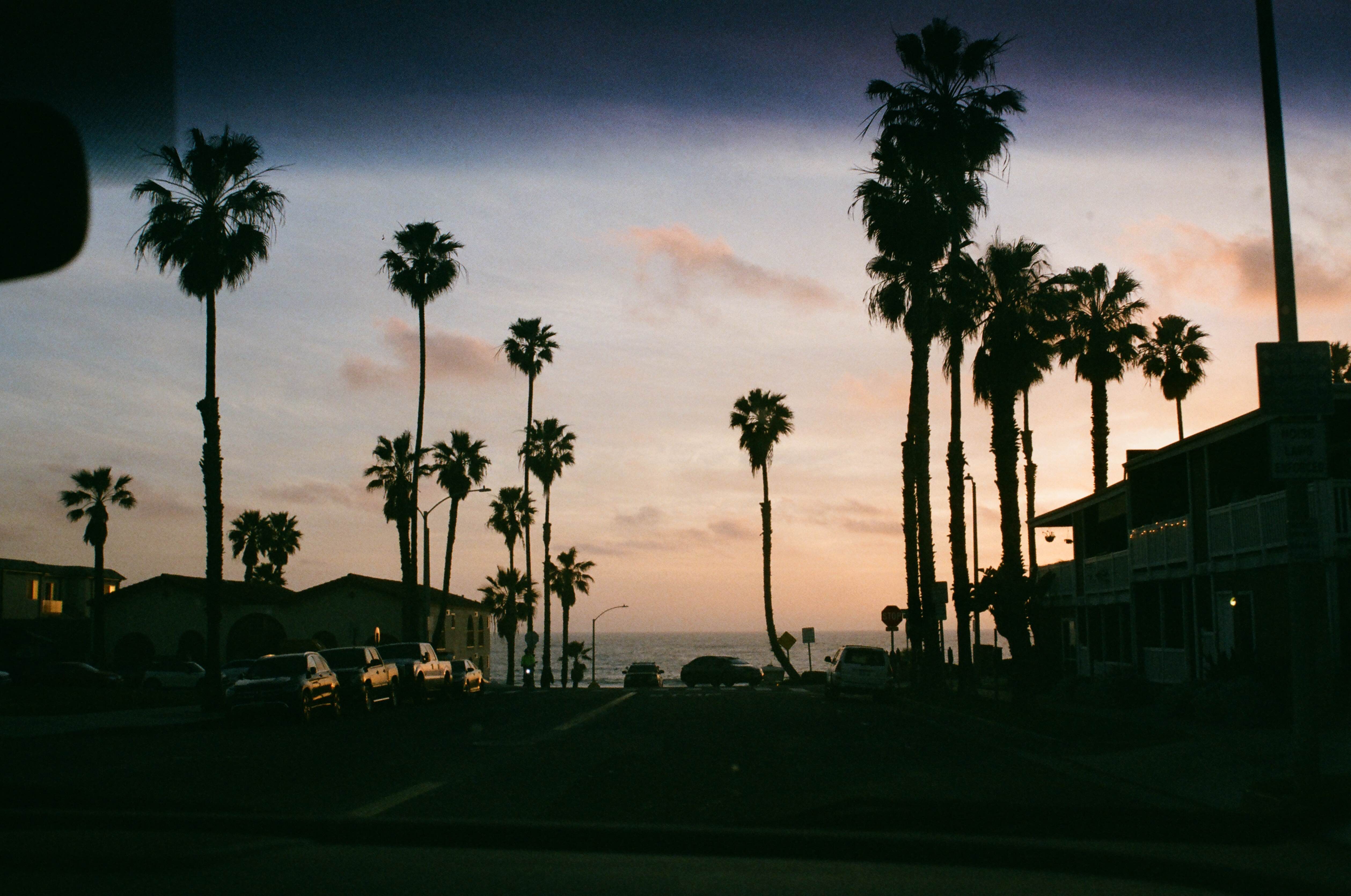 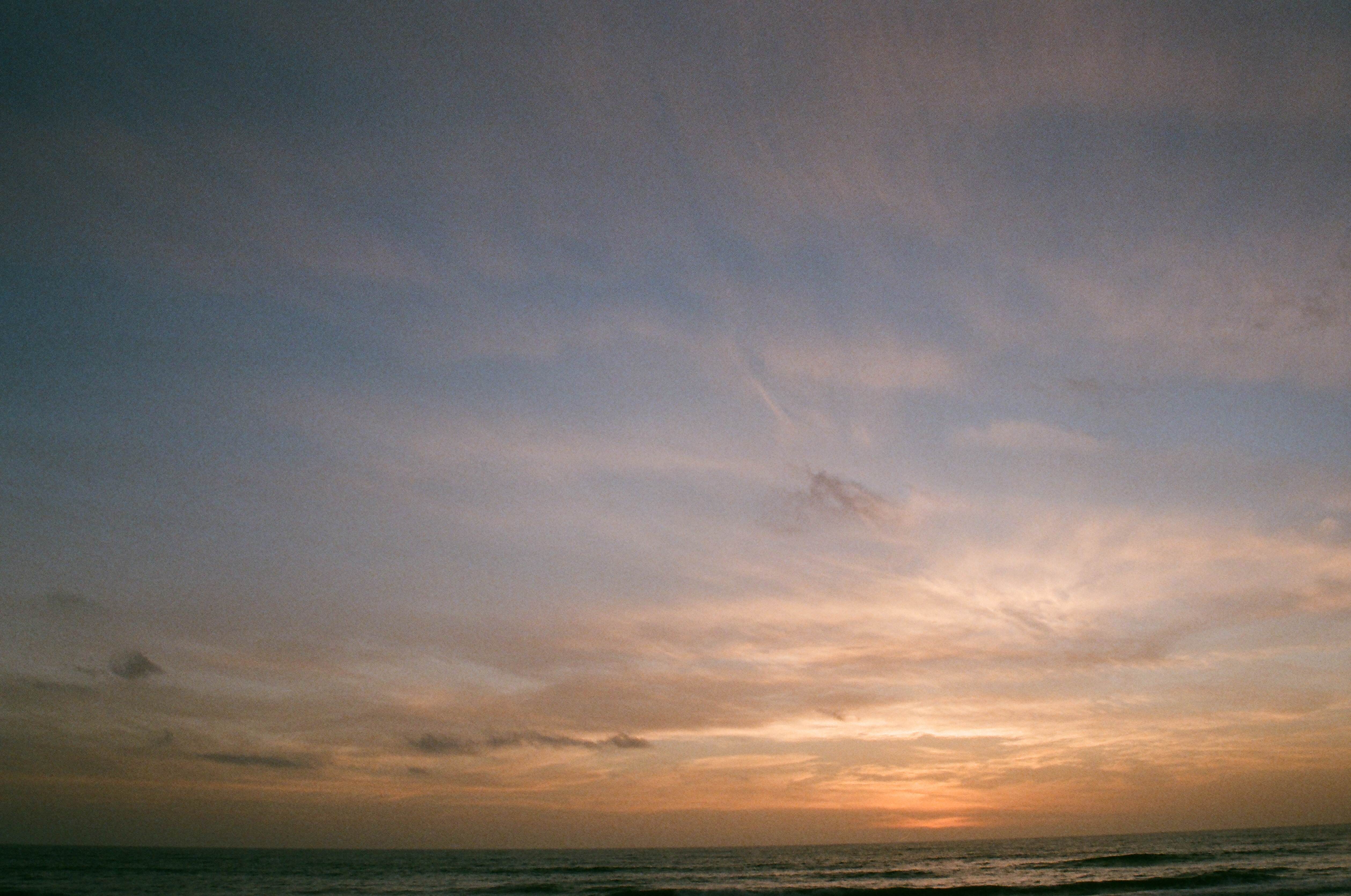 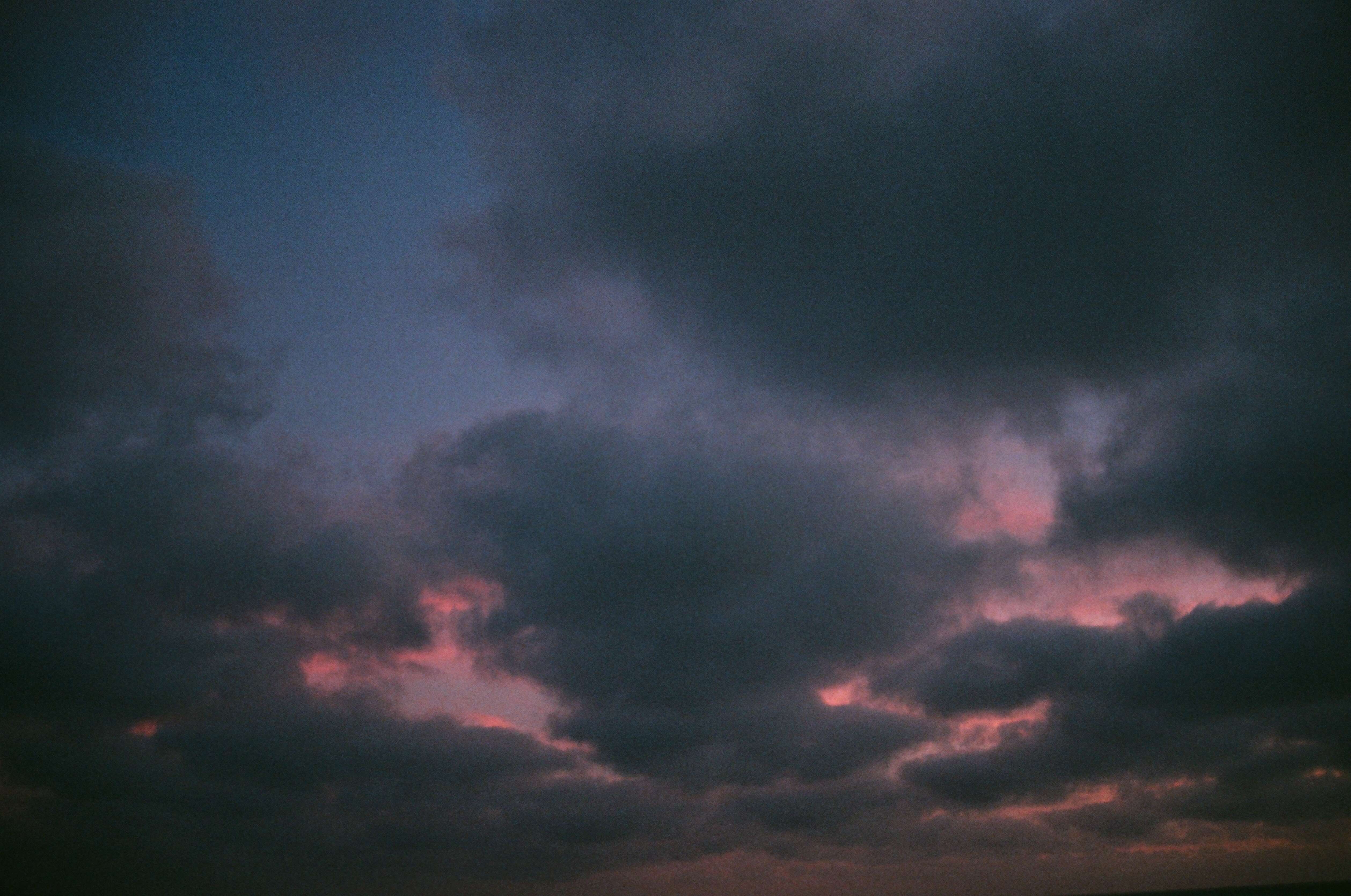 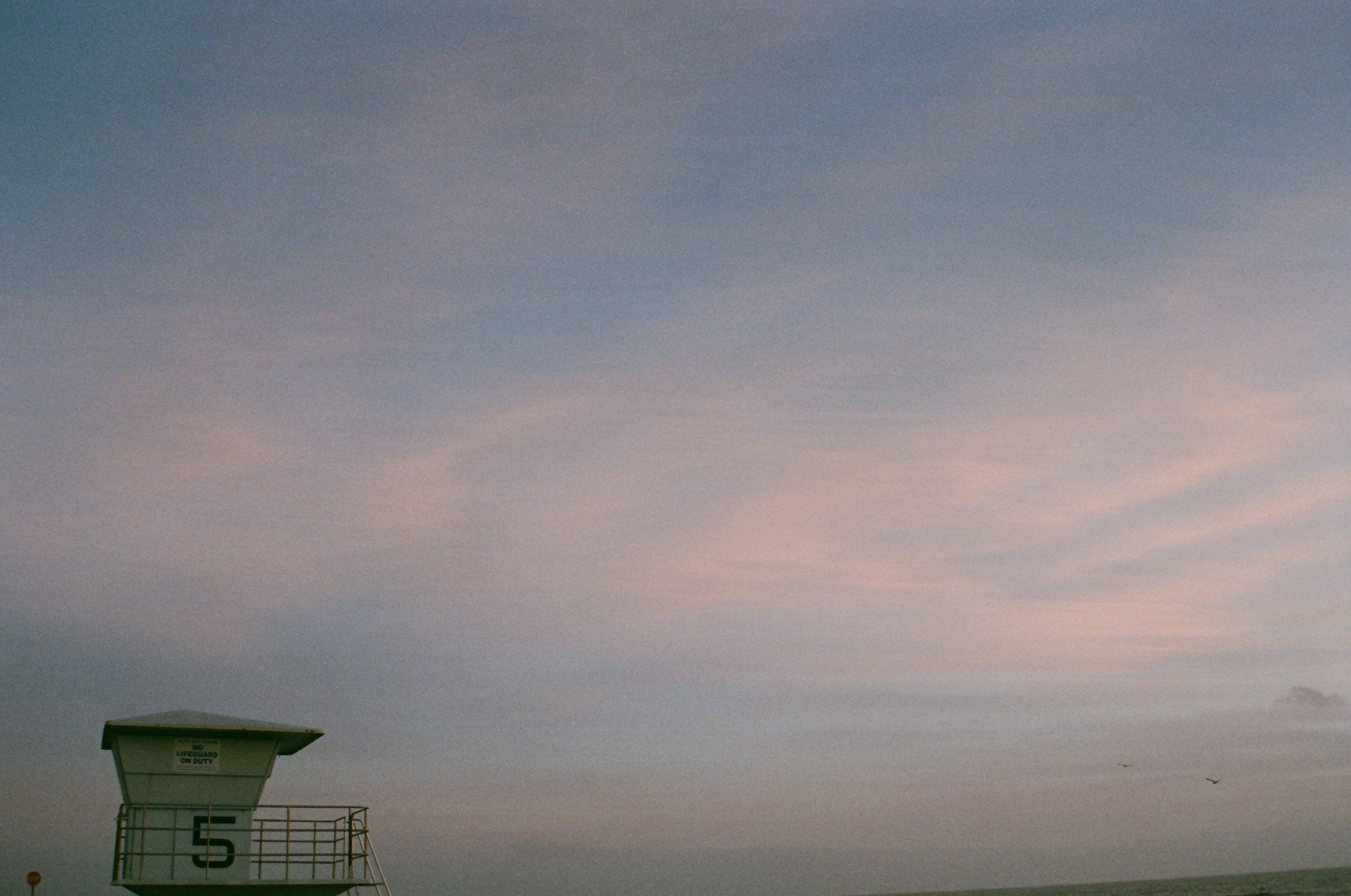 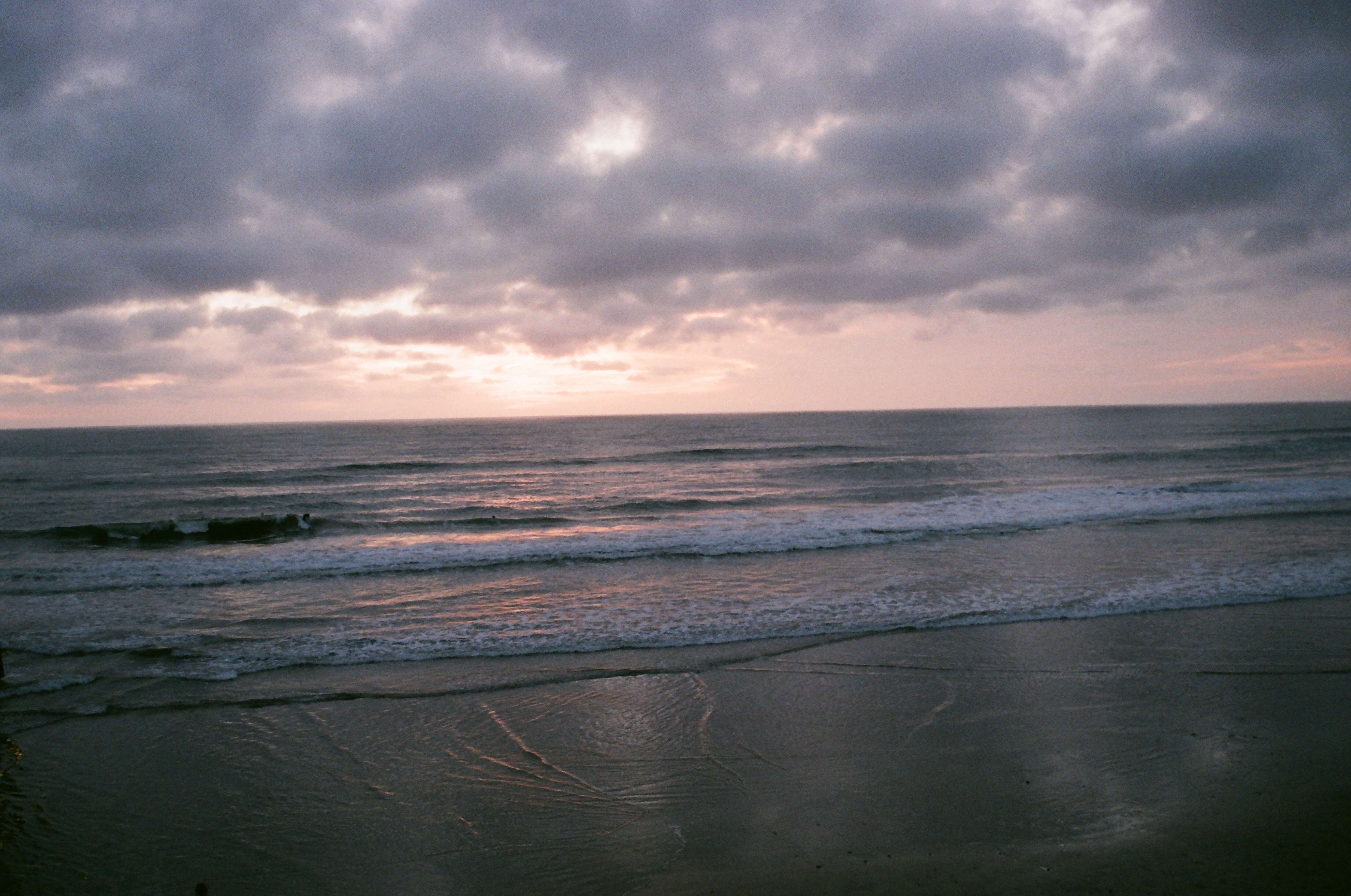 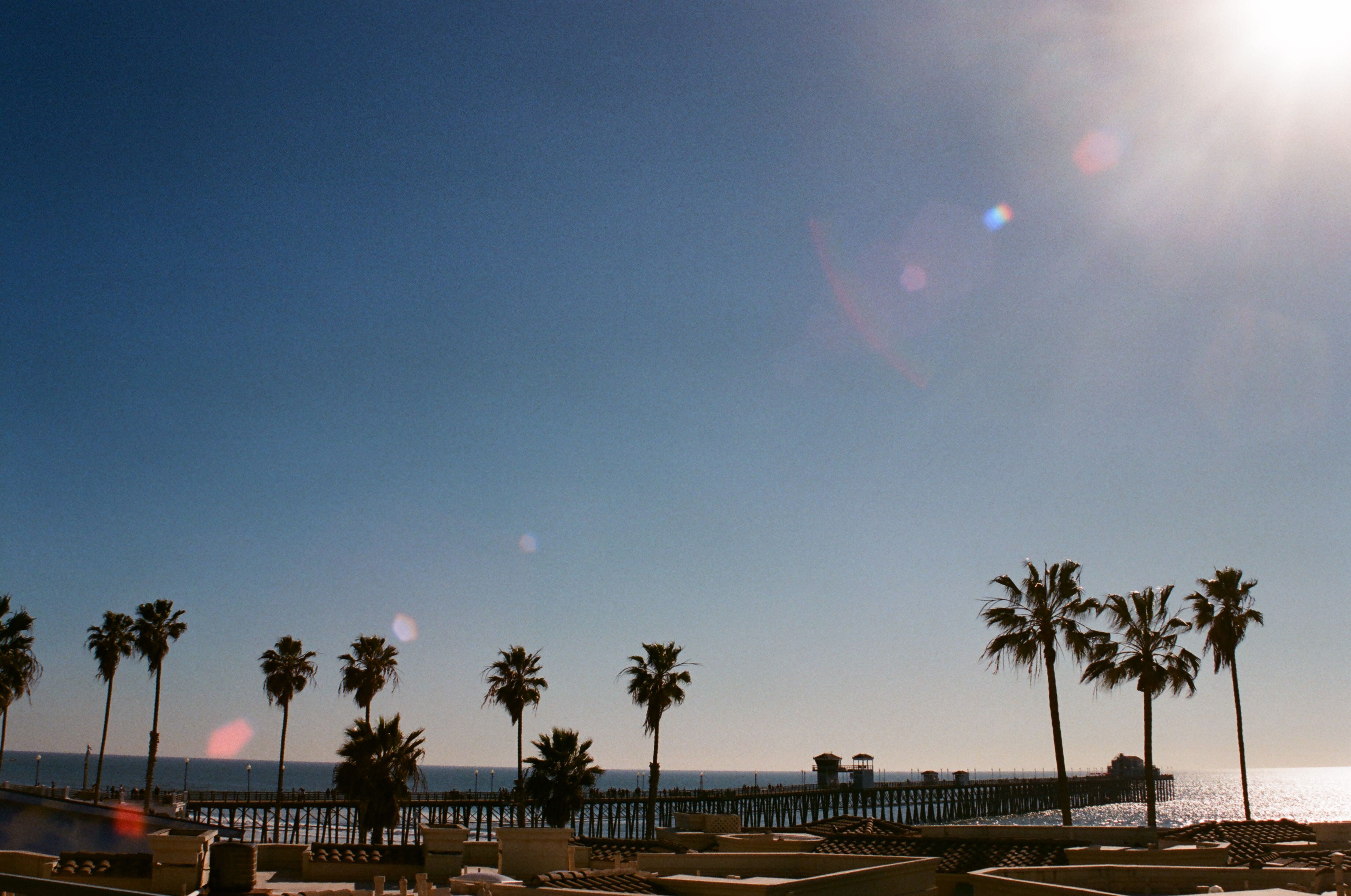 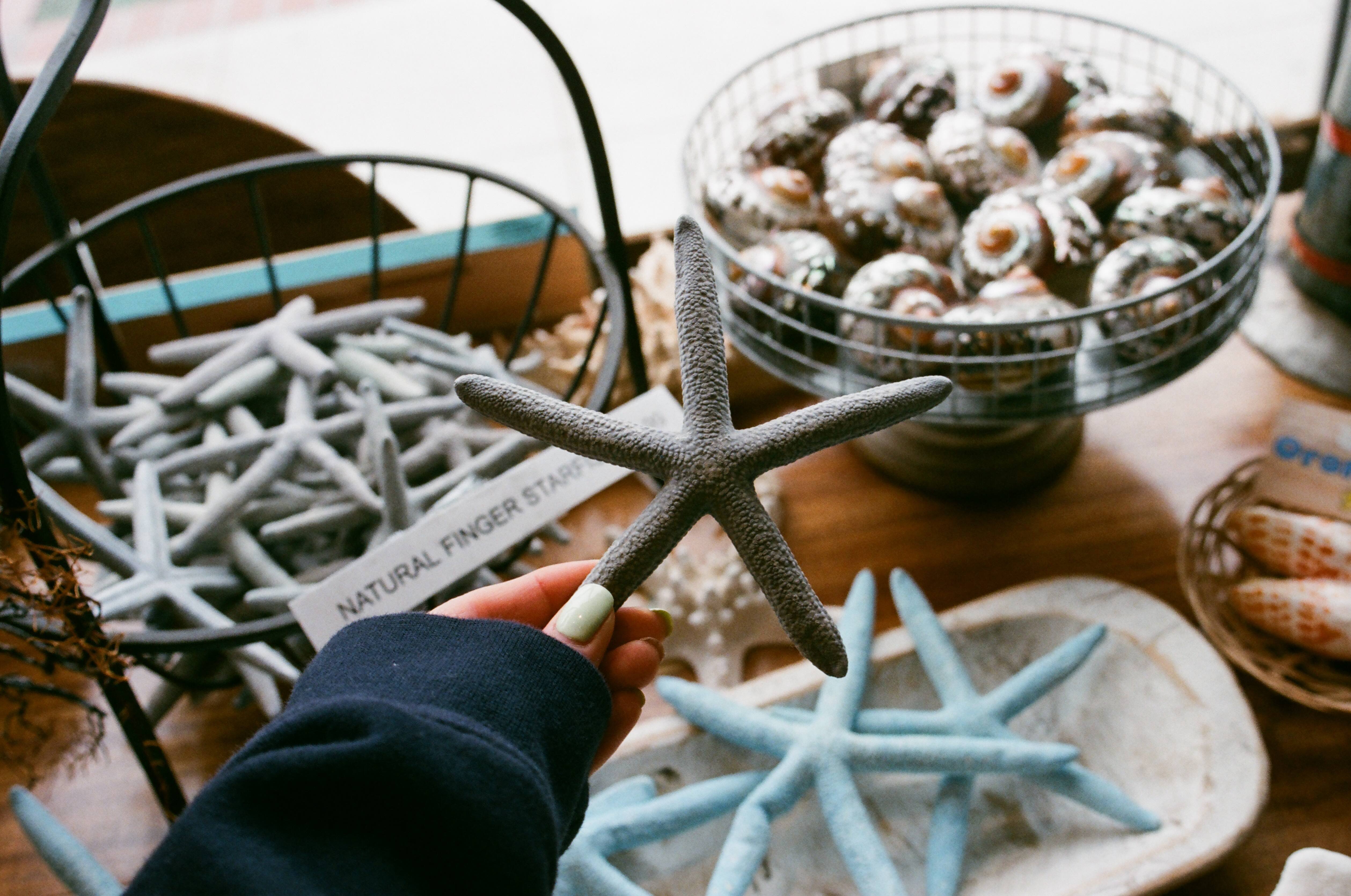 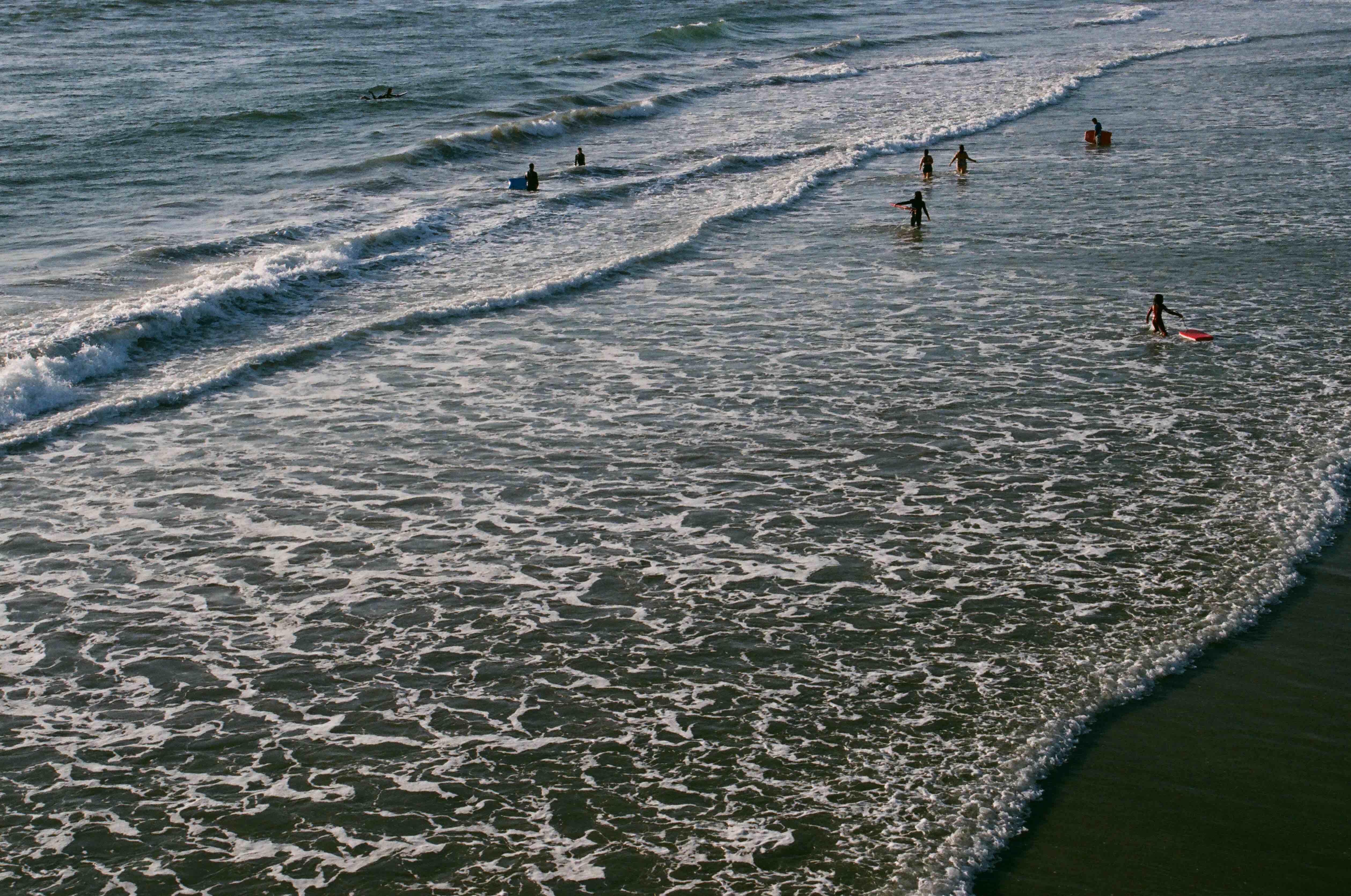 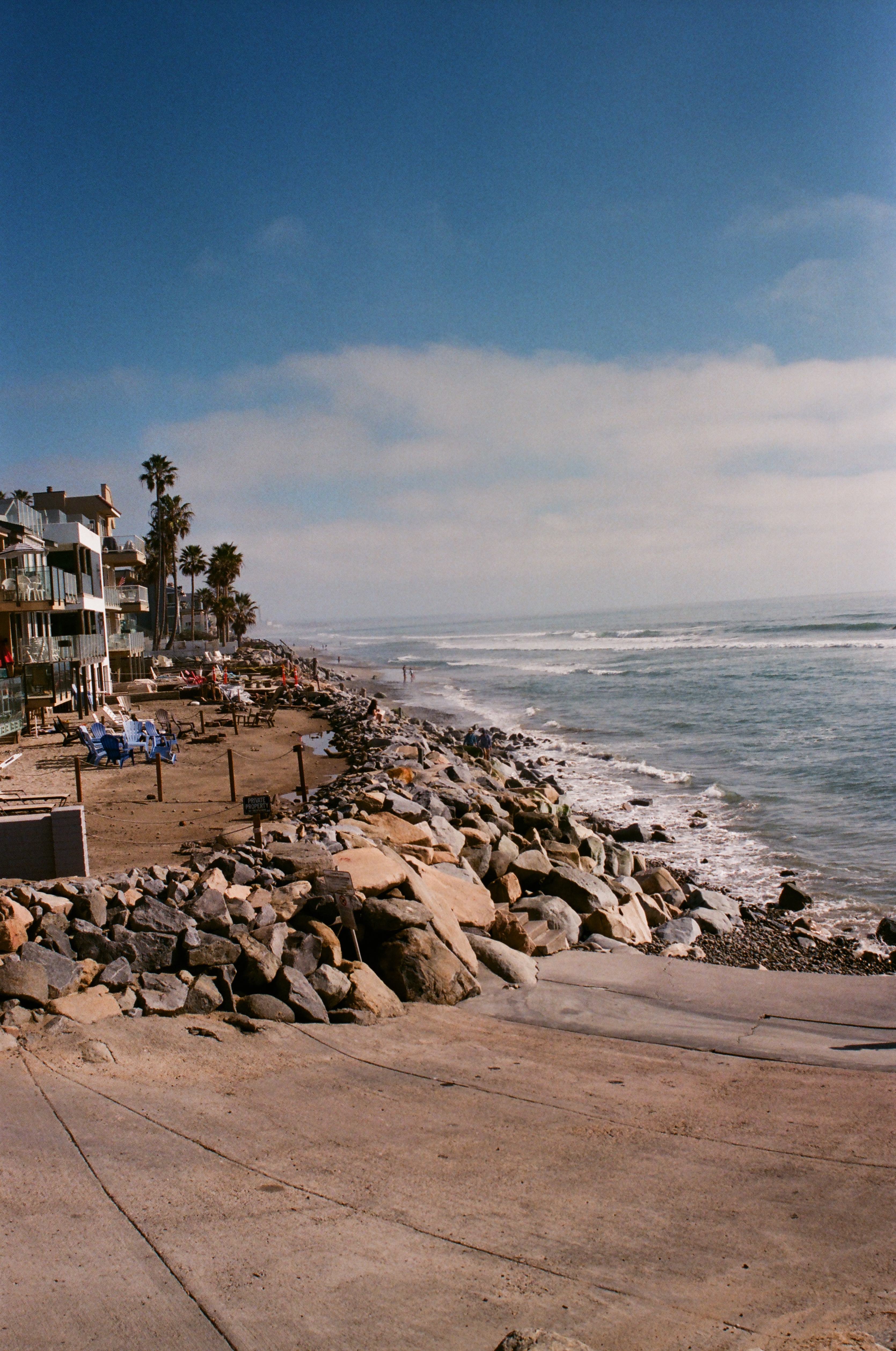 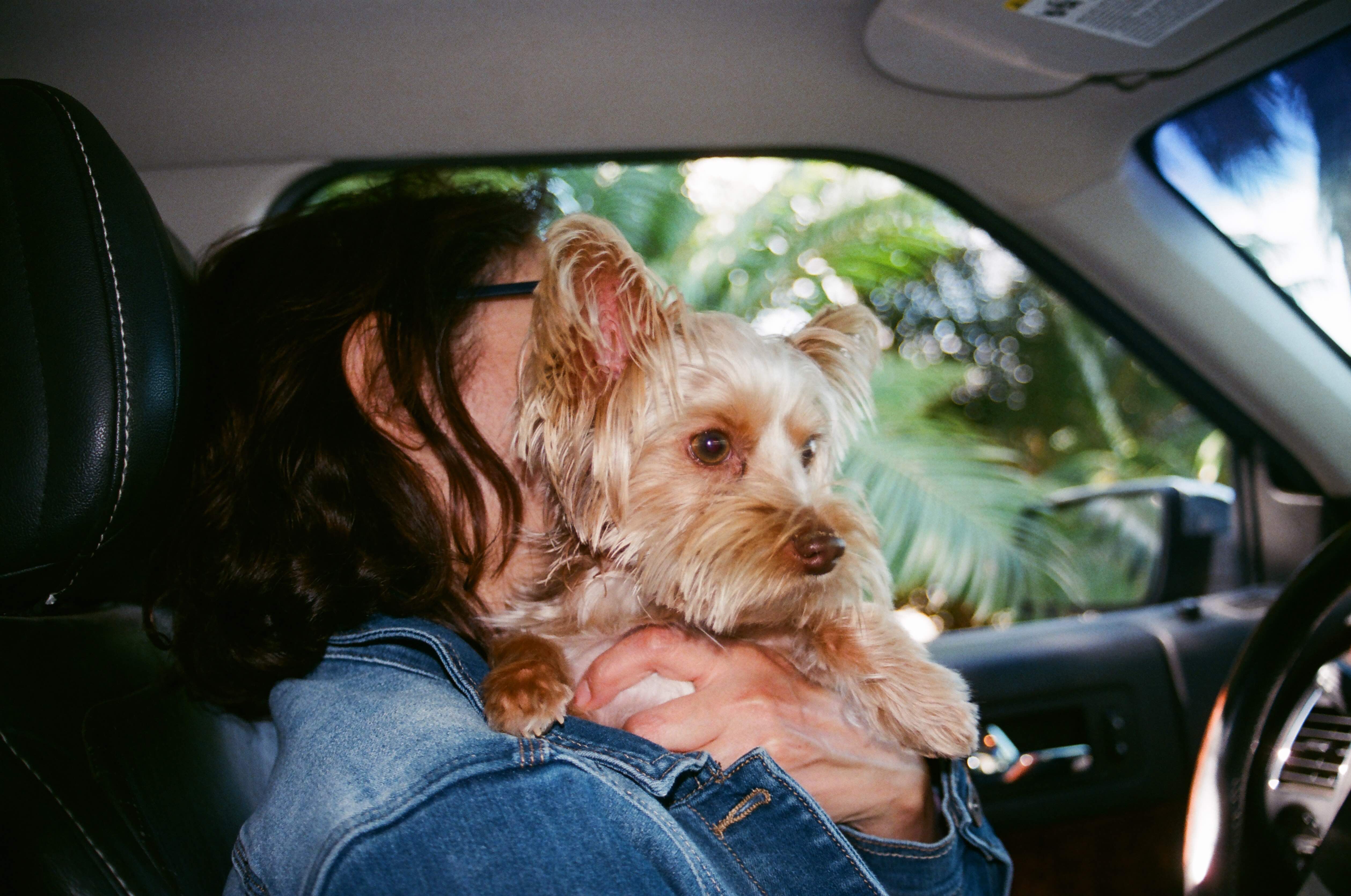 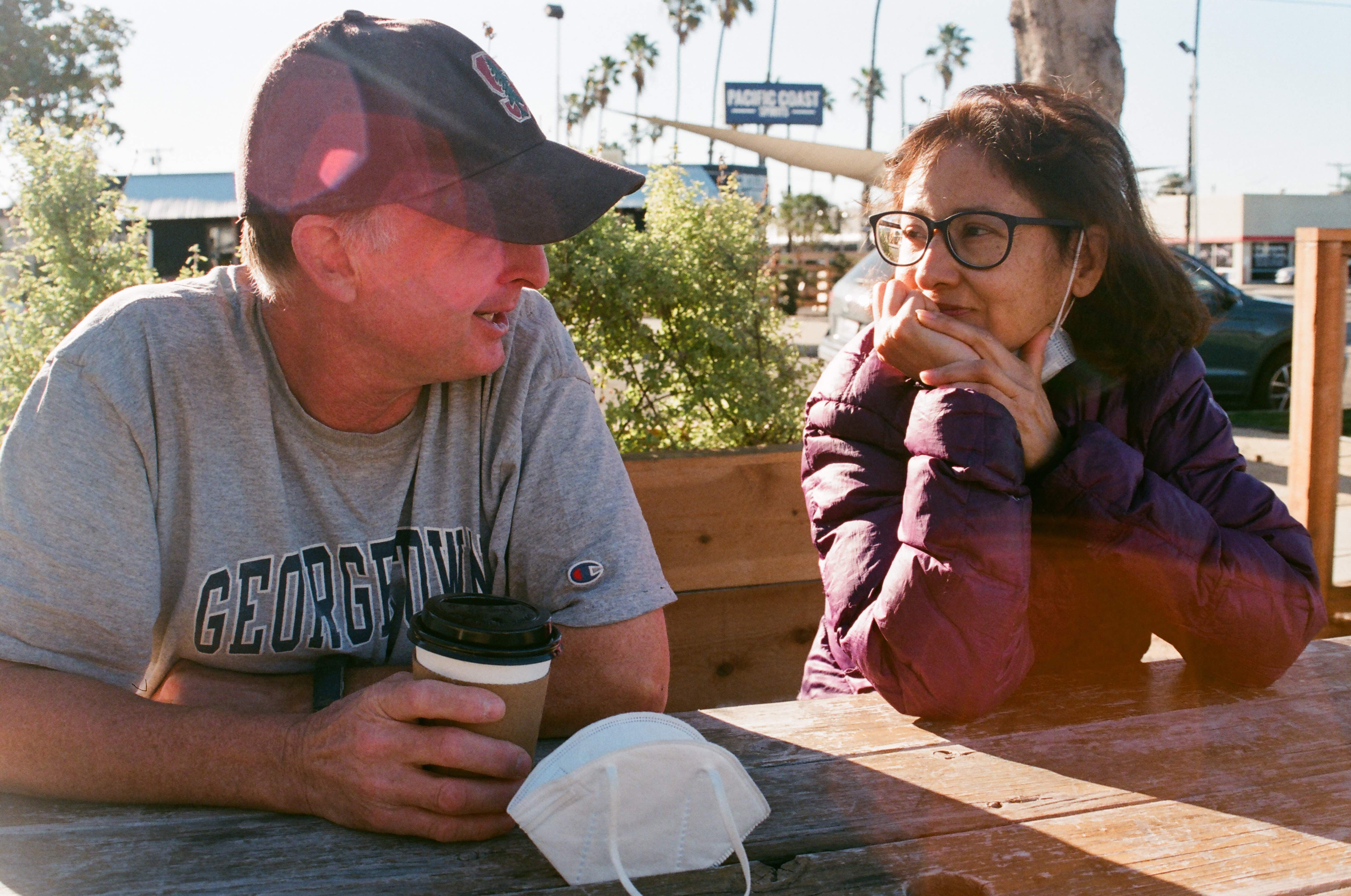 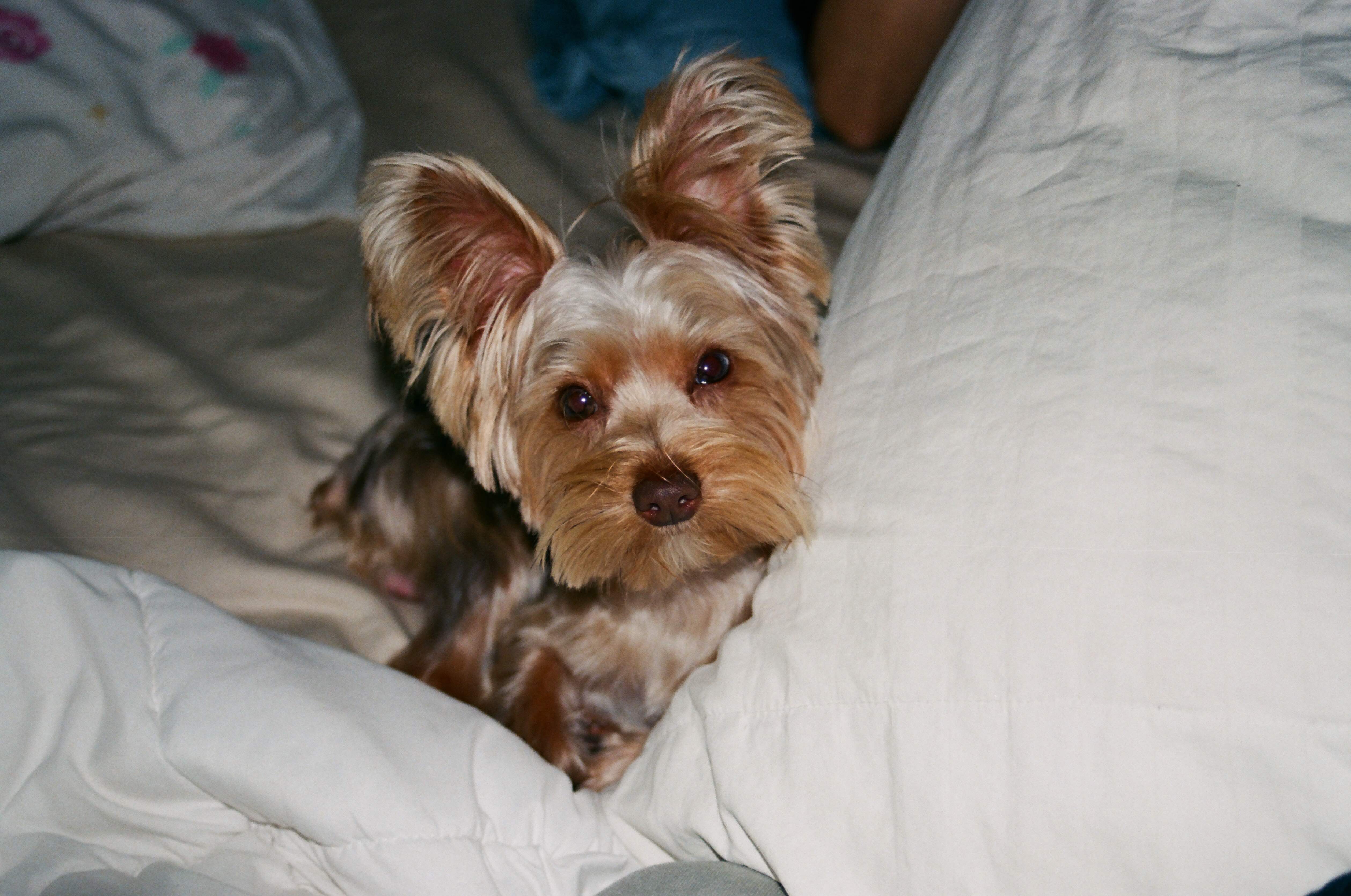 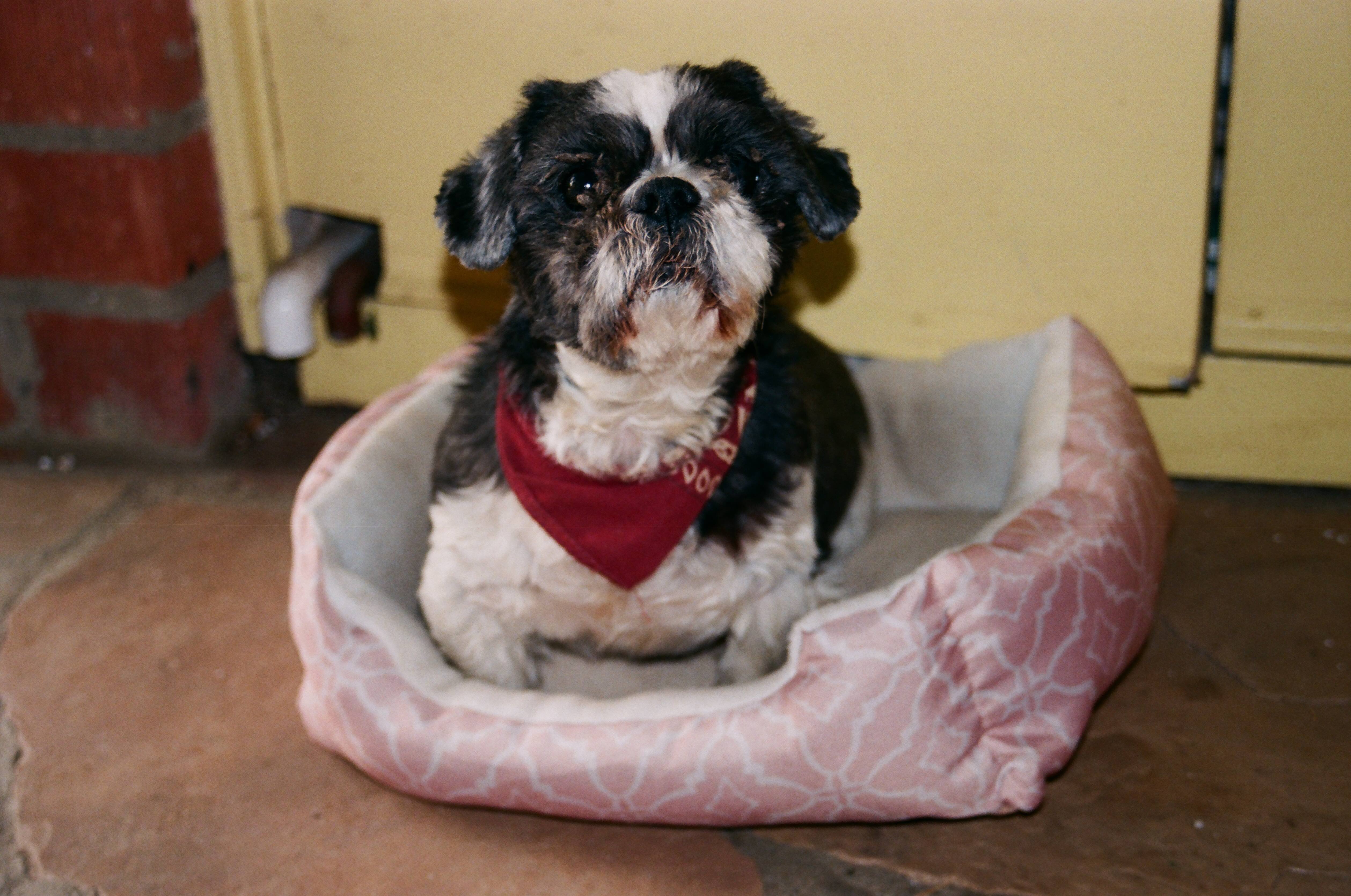 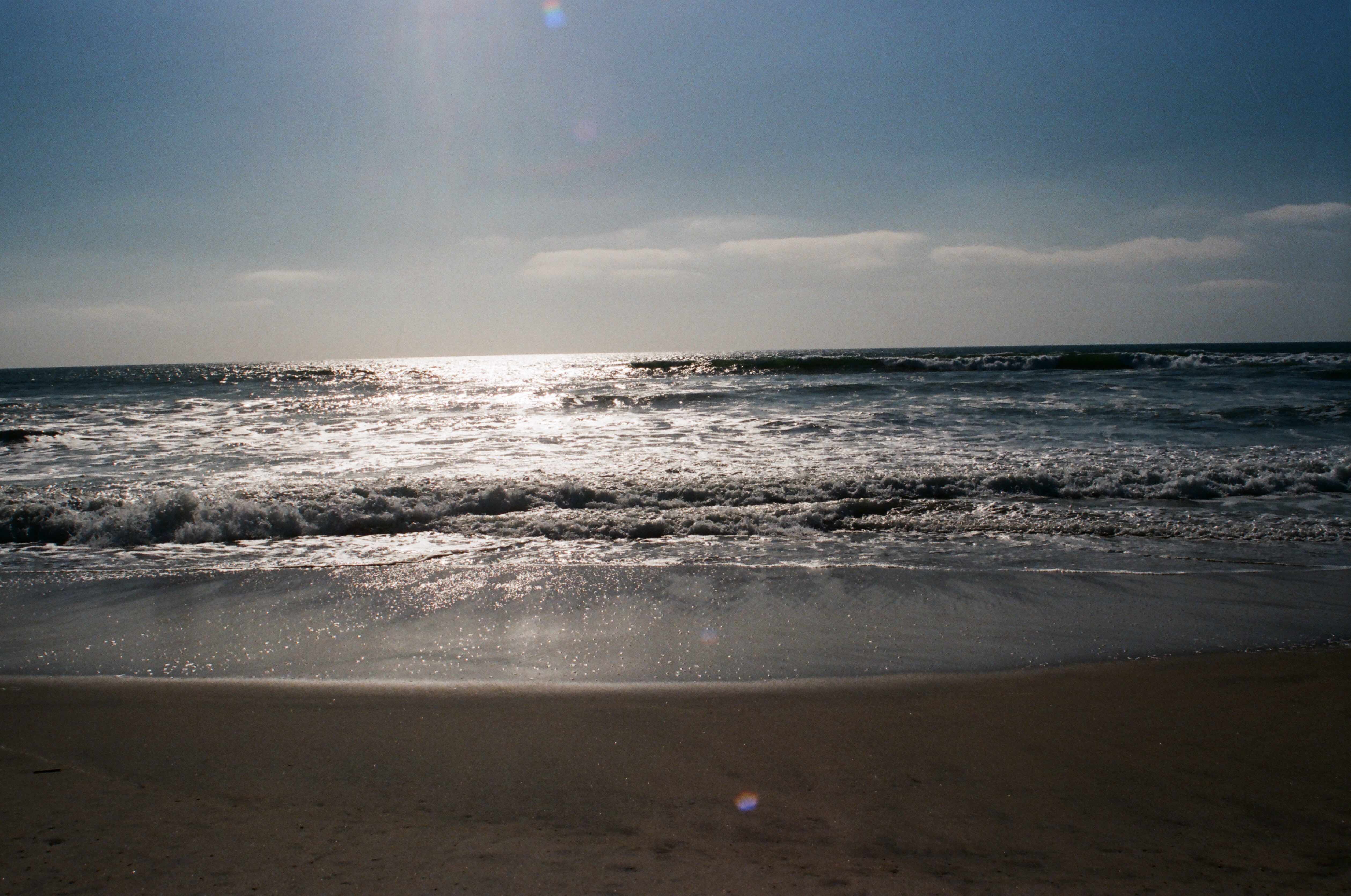 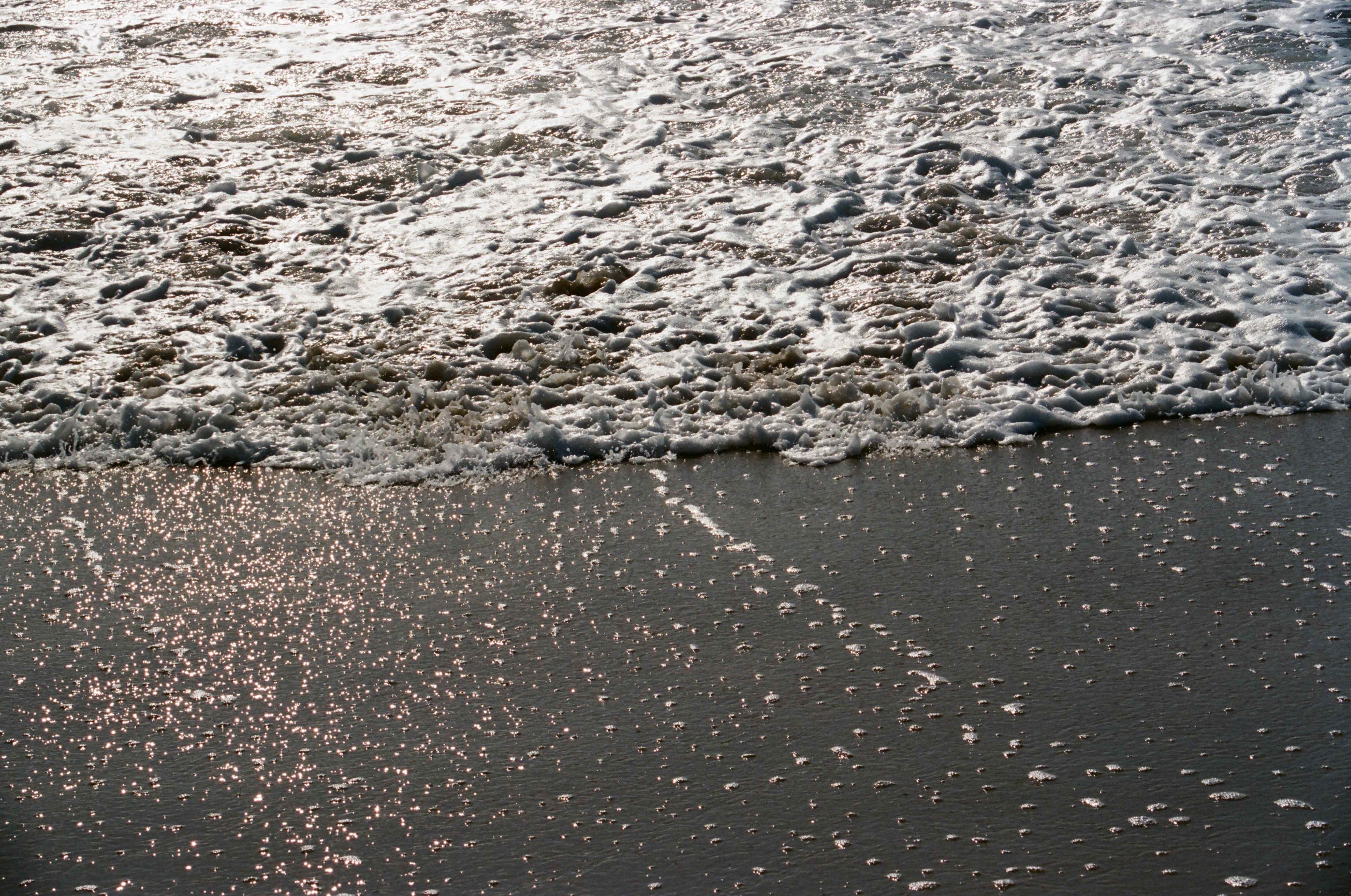 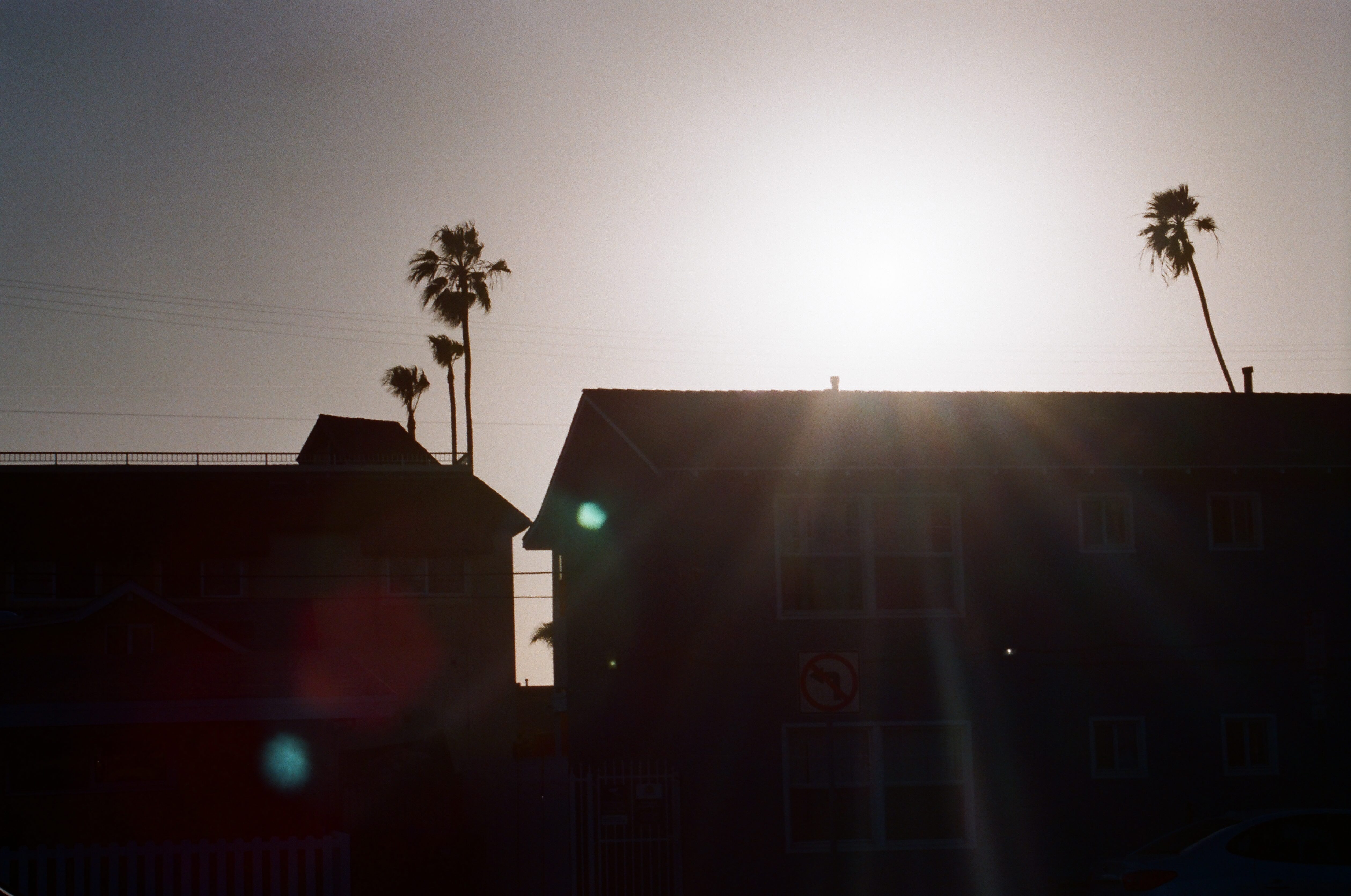 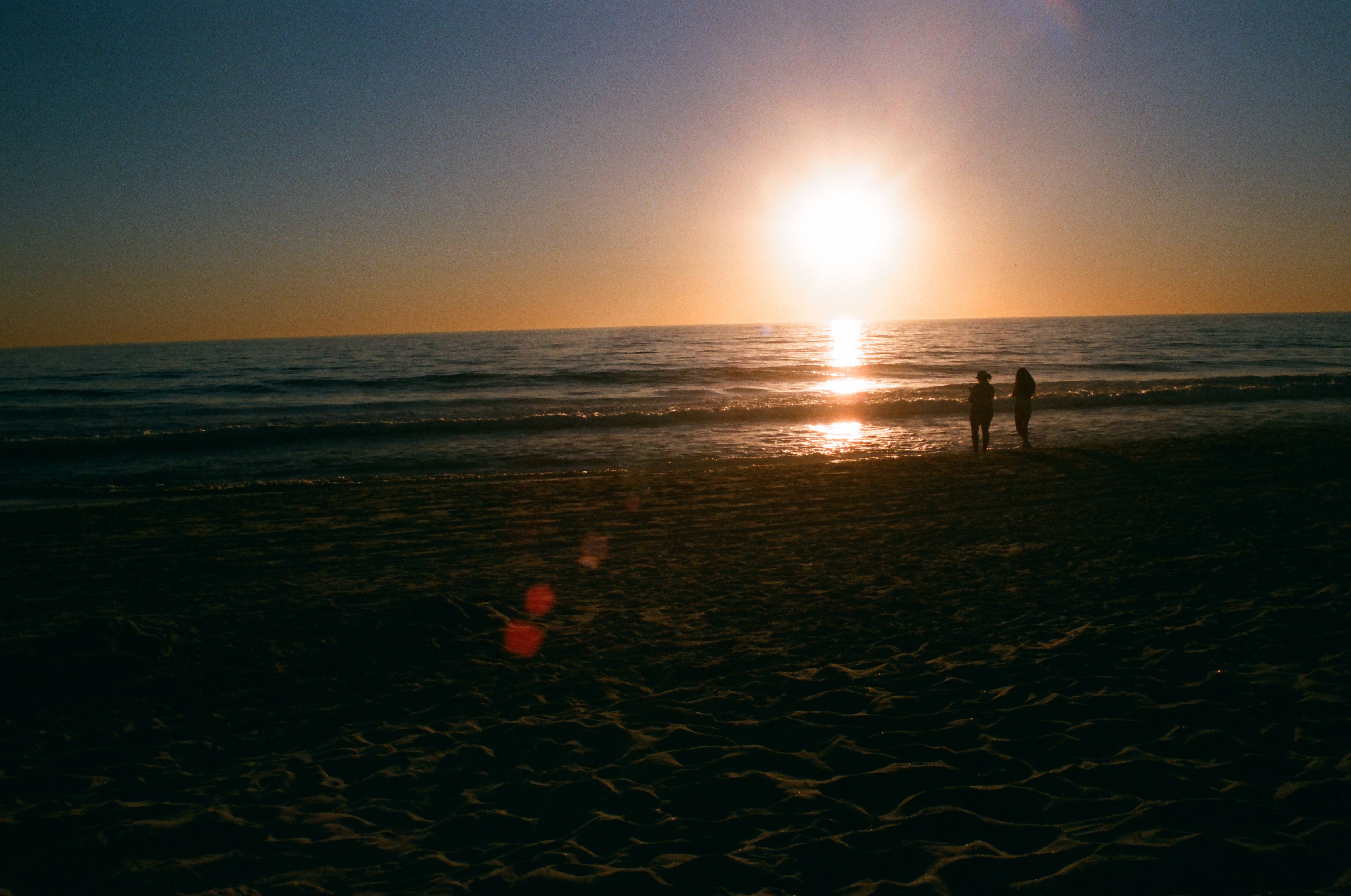 I hadn’t been in four years. It’s funny how a random span of time like that can be simultaneously super short and super long, isn’t it? So much has changed, and yet, at the same time, so little. It’s crazy how the place where we grew up stays with us… despite so much being different, I’ll always know it like the back of my hand. Being there, it felt as though I’d never left. Strange.

Of course, I did leave. My childhood bedroom now belongs to Jack, who painted the walls a deep, dark navy blue and completely redecorated the space. It’s, like, totally unrecognizable (the walls were pink when I moved out). Last summer my mom got a new puppy (I named him), Waffle. He’s a yorkie and so teeny and tiny and freaking adorable, I cannnn’t. We have a new, smaller dining room table as well as a new, smaller sofa in the living room. They’re both quite nice.

The beach is the same, and the sunsets are just a stunning as I’d remembered.

New little coffee shops have popped up all over the city, and trust me, I’m not complaining. This is a trend I can seriously get behind.

Jack, who I hadn’t seen in three years (wtf…?), is taller than me now. I’m officially the shortest sibling, which is so bizarre considering that for the entirety of our childhoods I was taller than both my little bros. I guess we always knew this day would come. Lol? 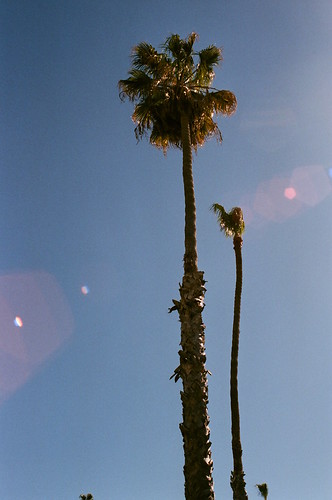 Anyway. Just above I’ve inserted a ‘lil slidshow of the heaps and heaps of photos I shot on film whilst home. You can also view the images on Flickr… to do so click here. (They aren’t all “good”, but I’m way more about capturing memories than taking technically perfect photos, you ought to know that by now lmao.)

What I got up to in CA (and some other stuff)

Here are a few iPhone pics. ♥

I for sure won’t be letting another four years pass by before my next visit.