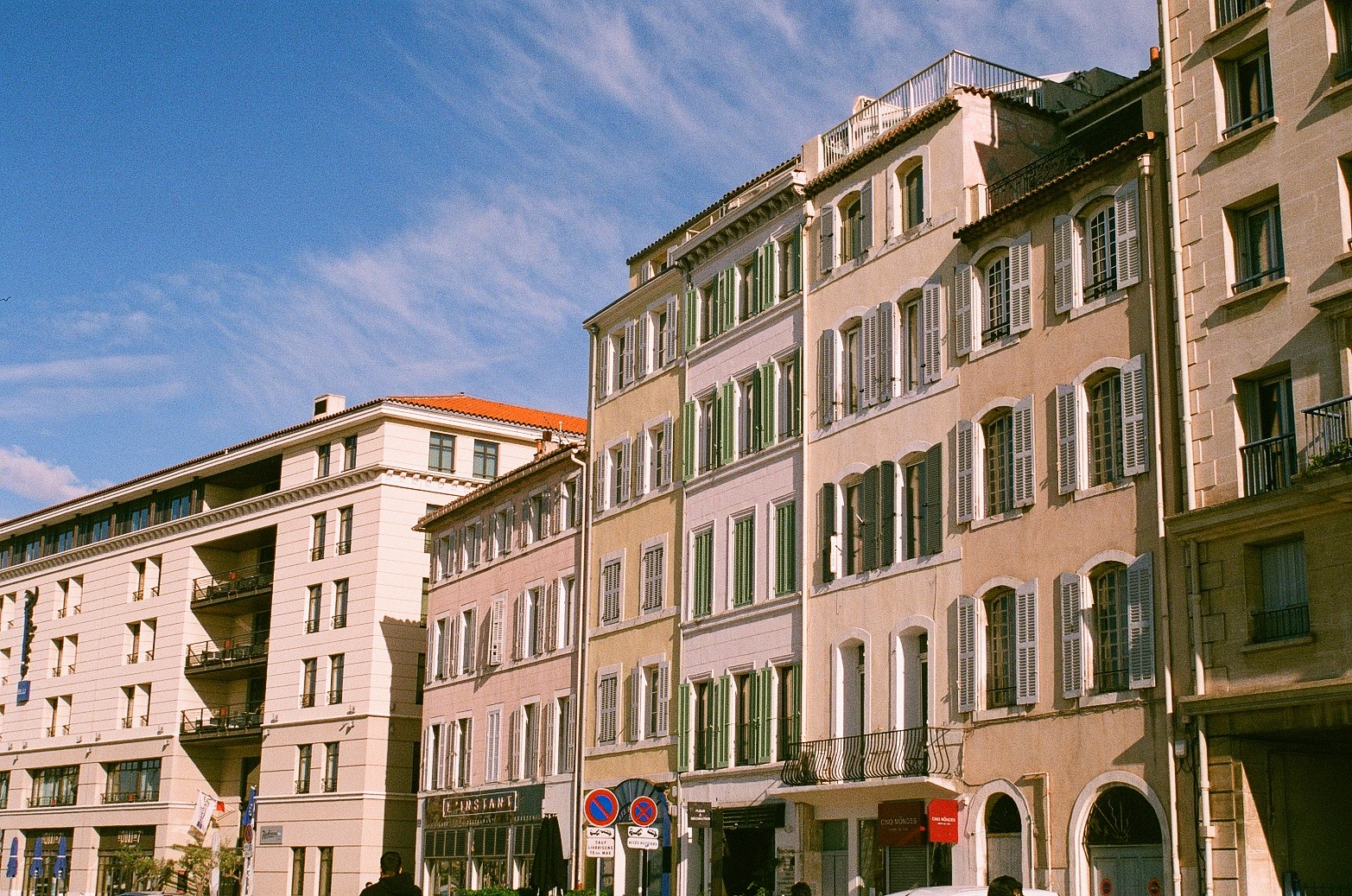 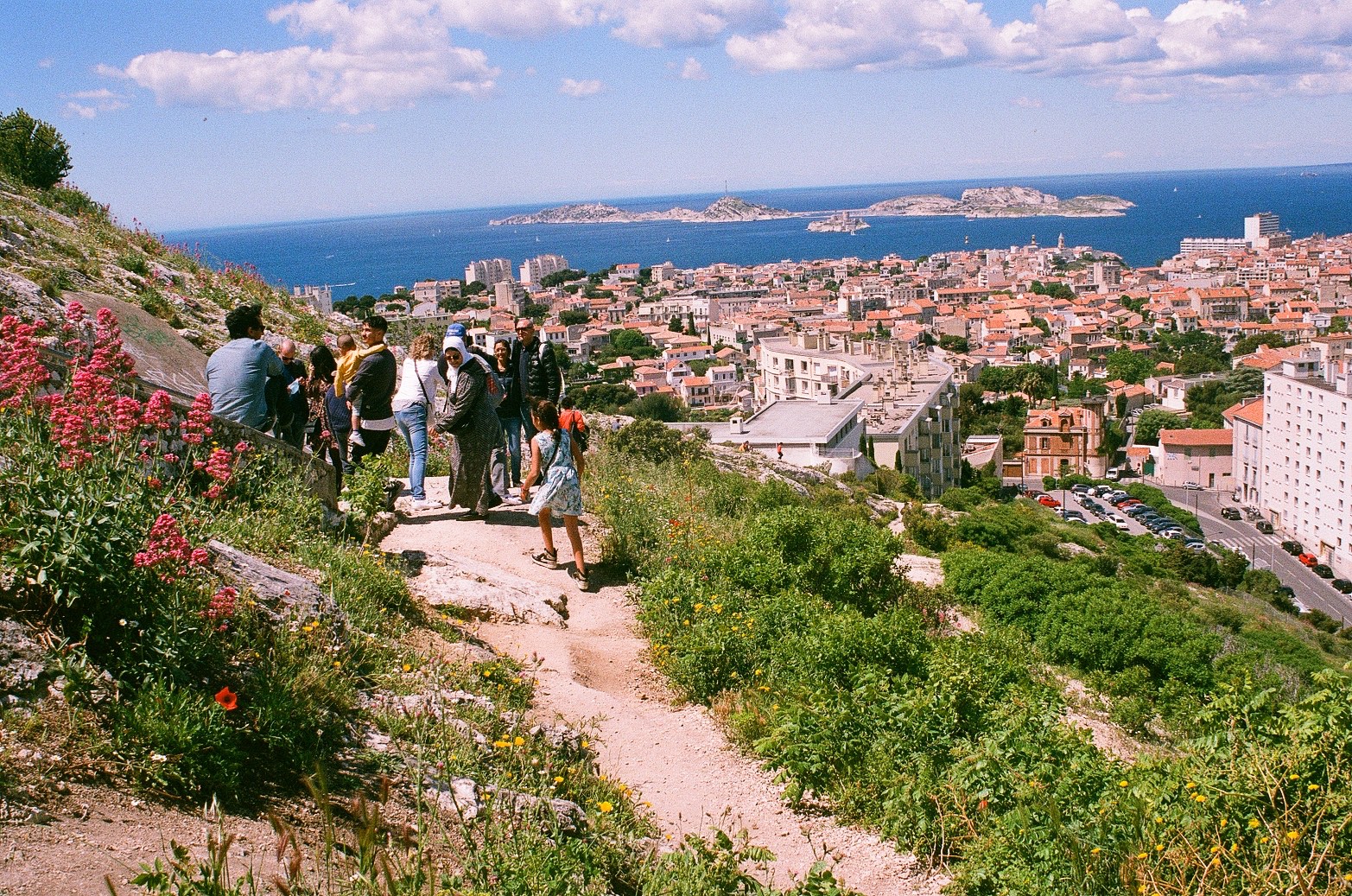 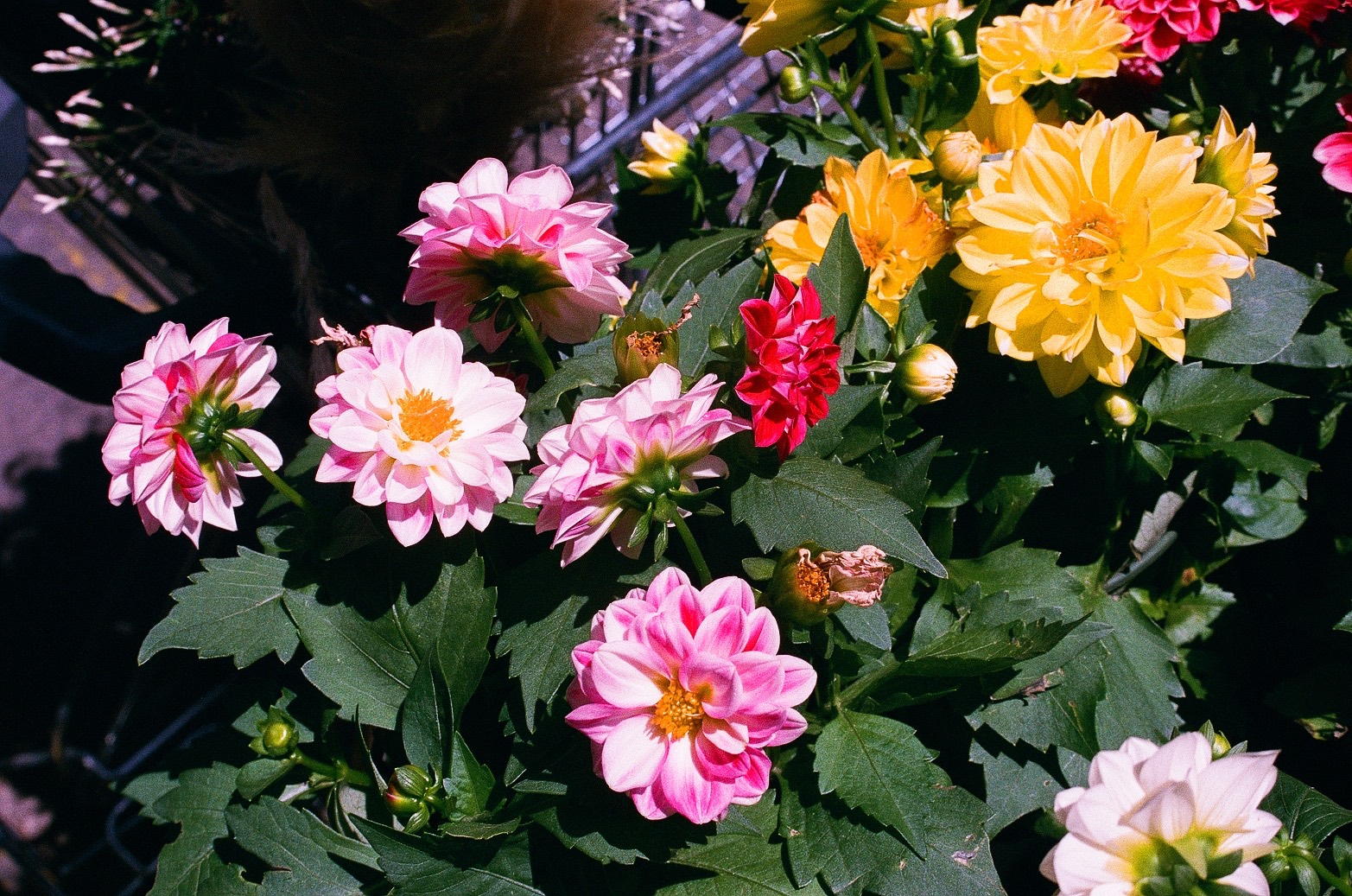 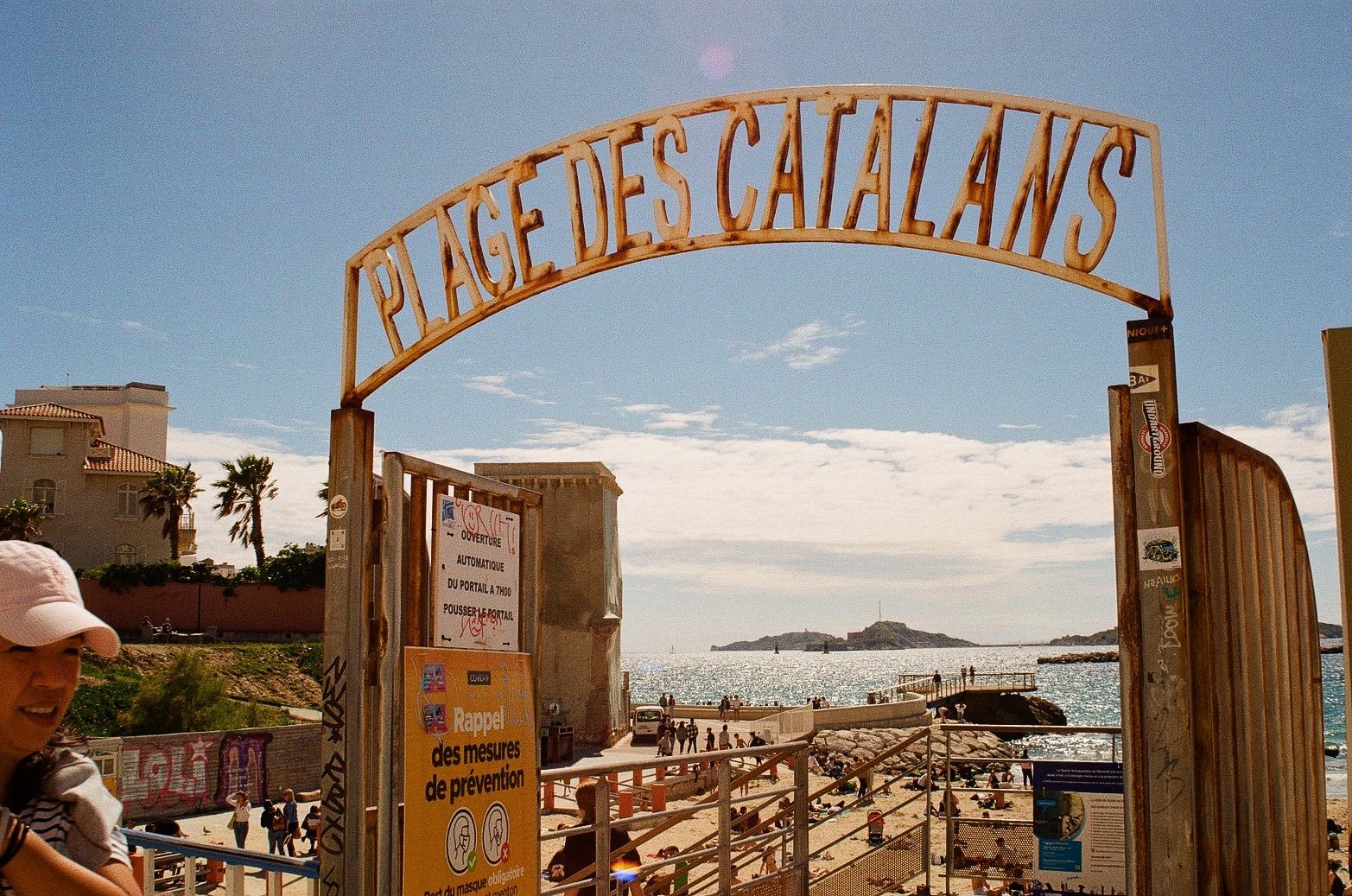 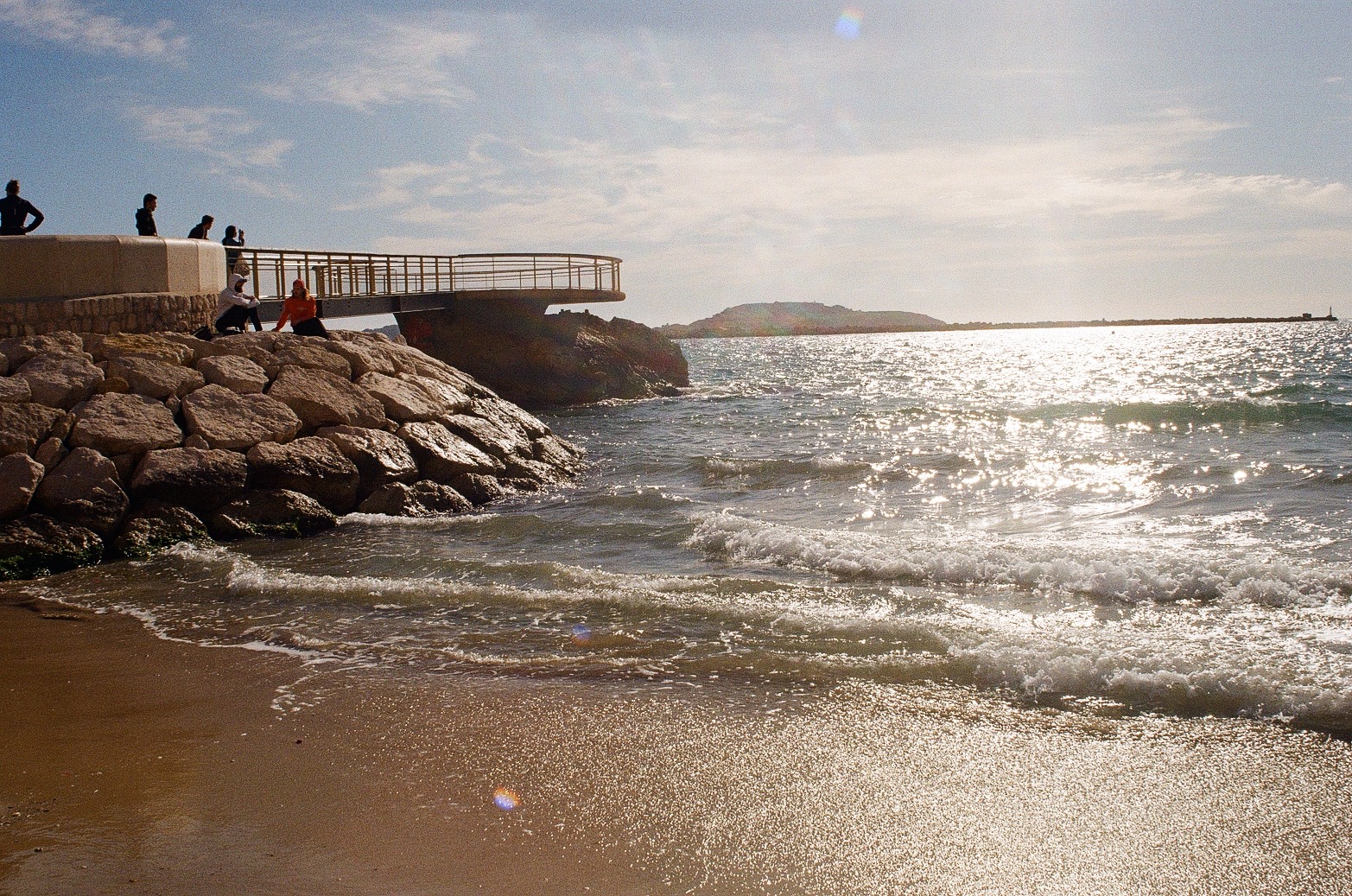 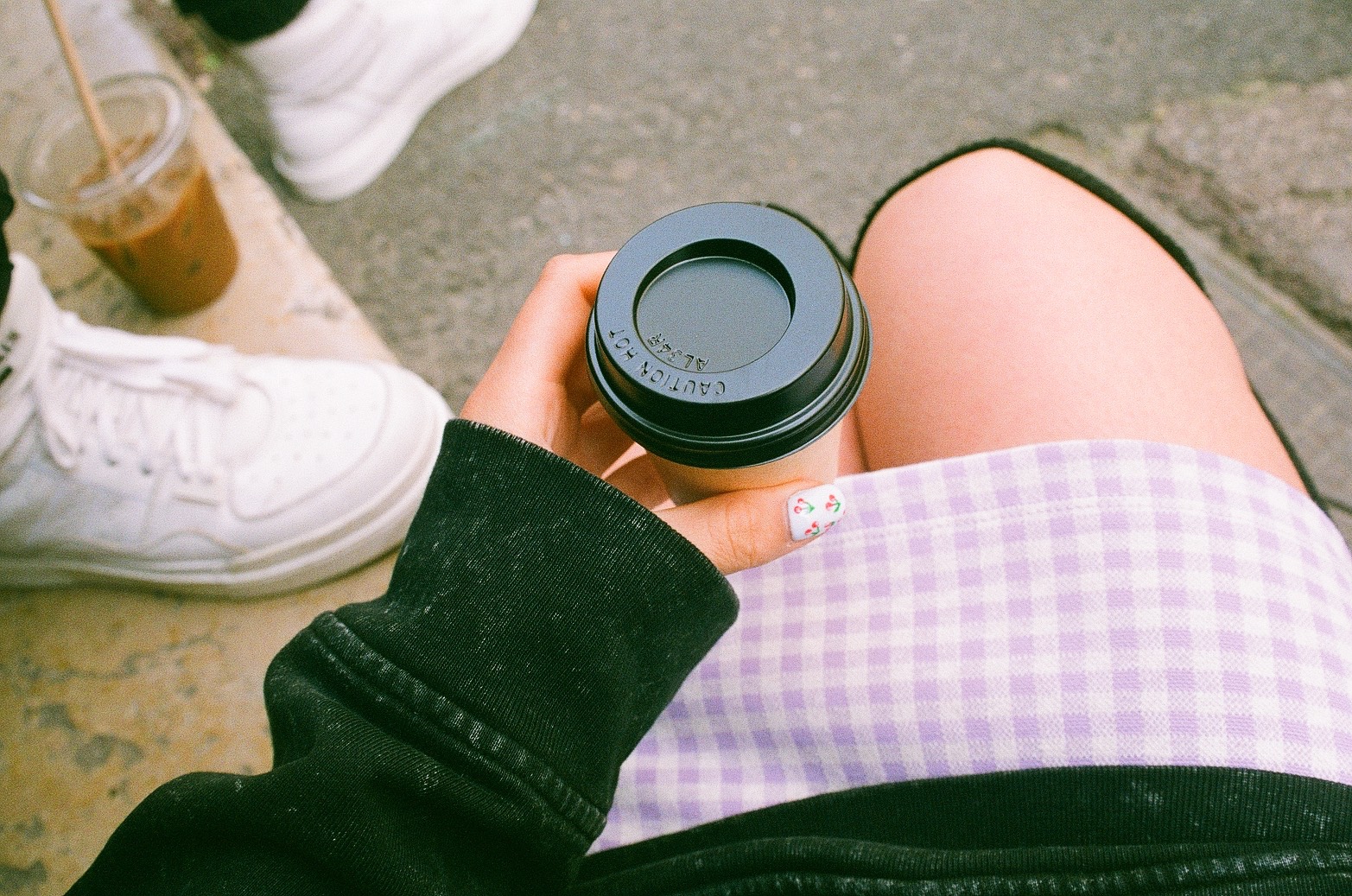 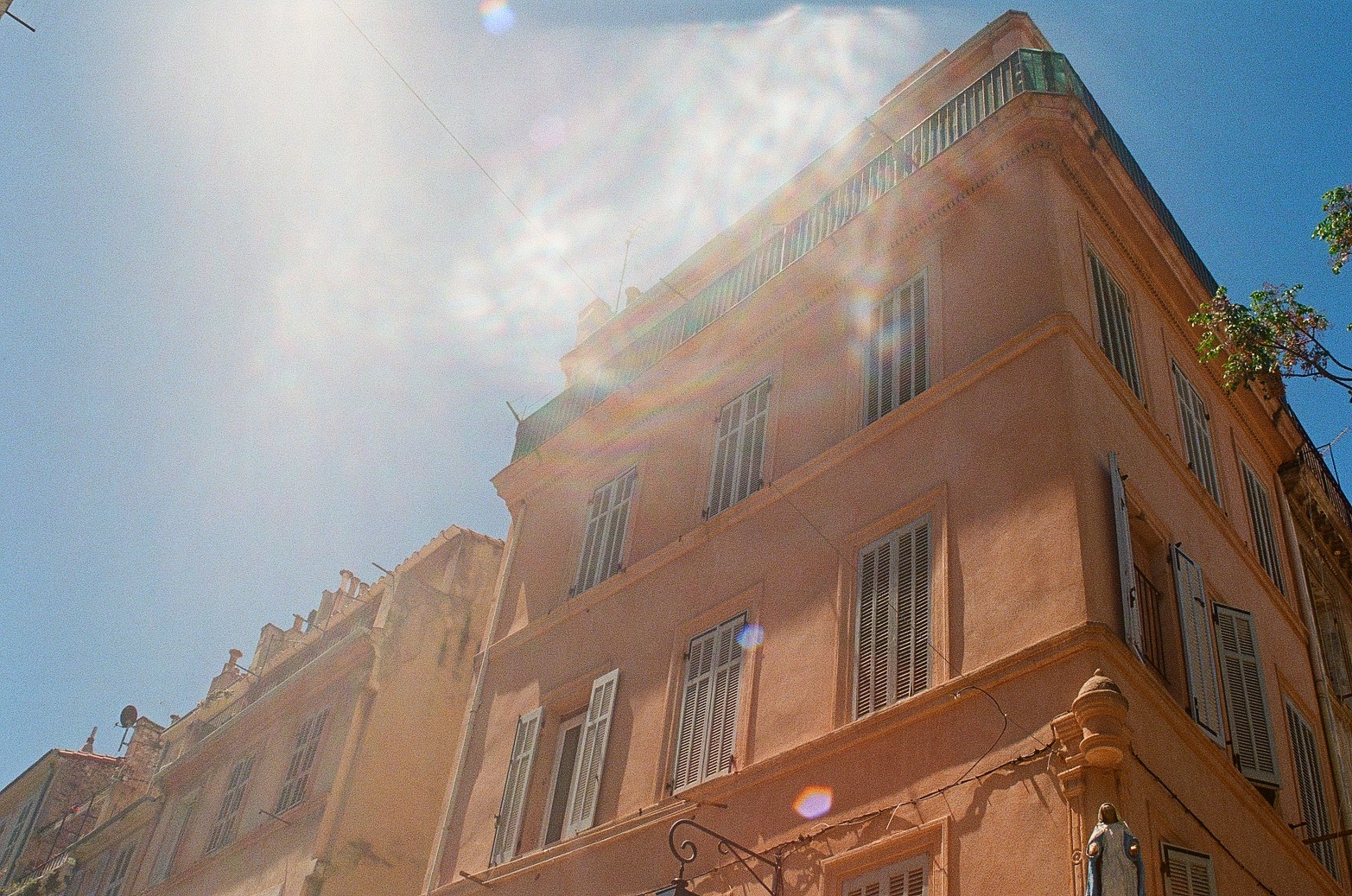 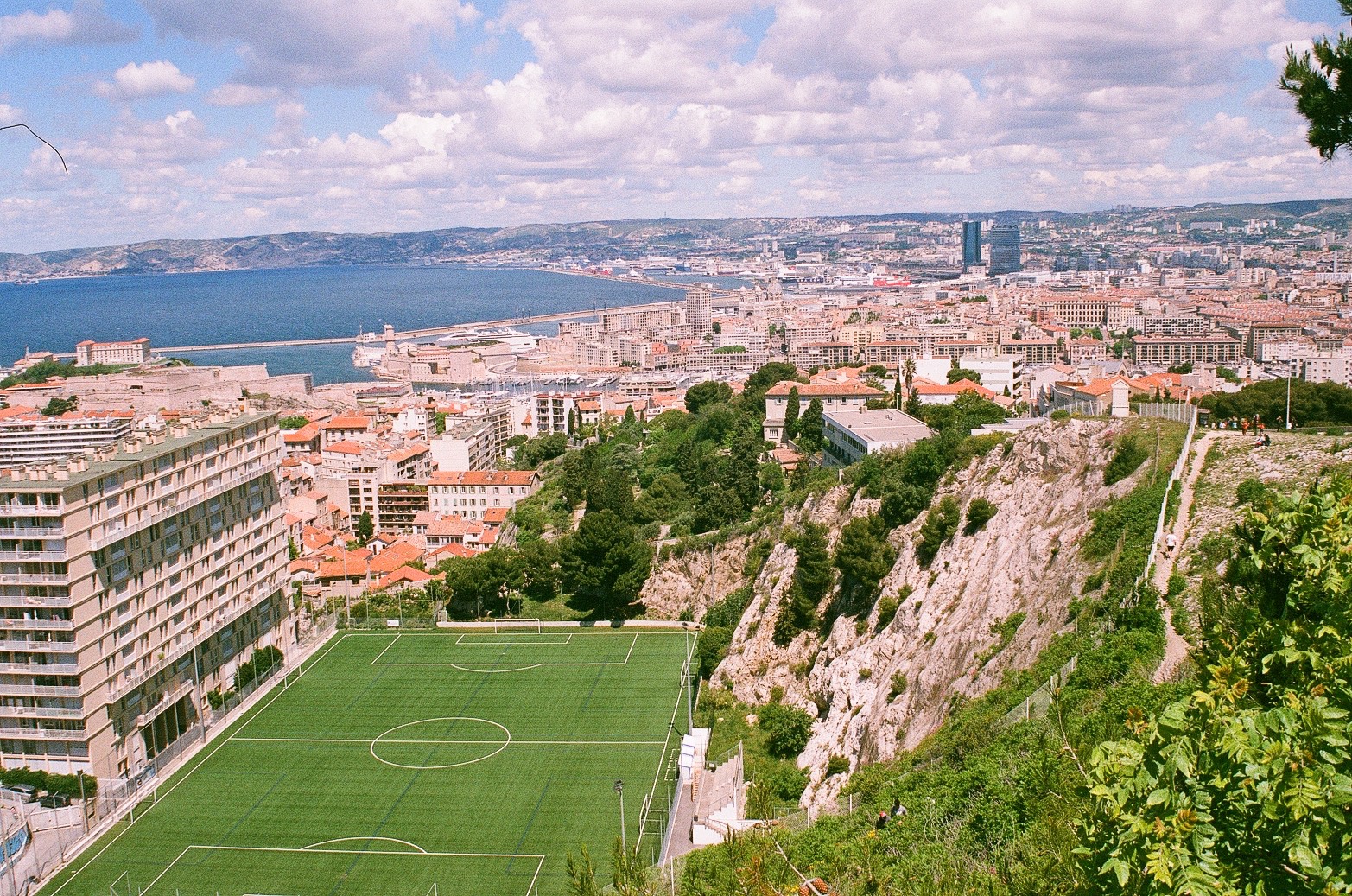 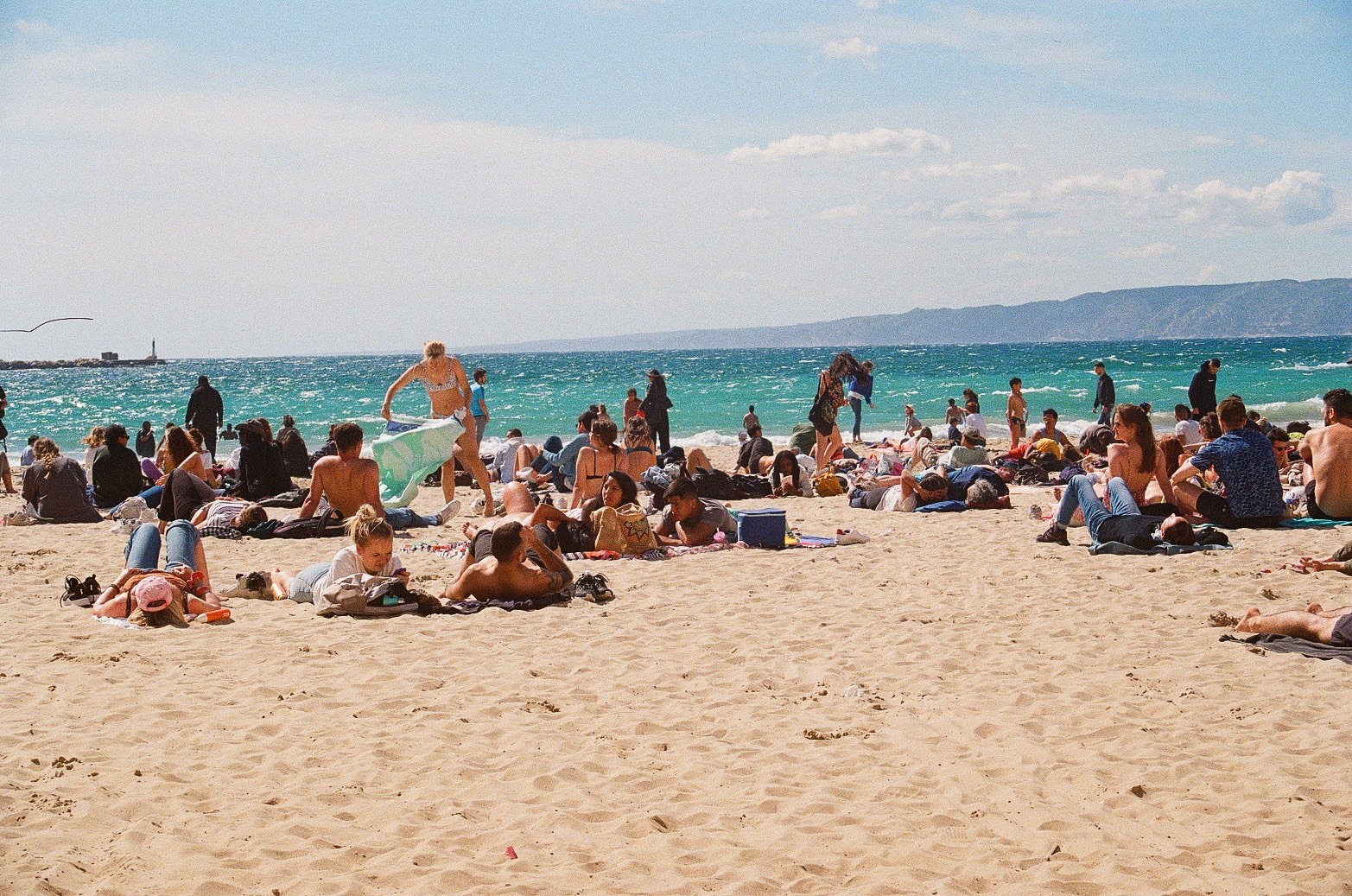 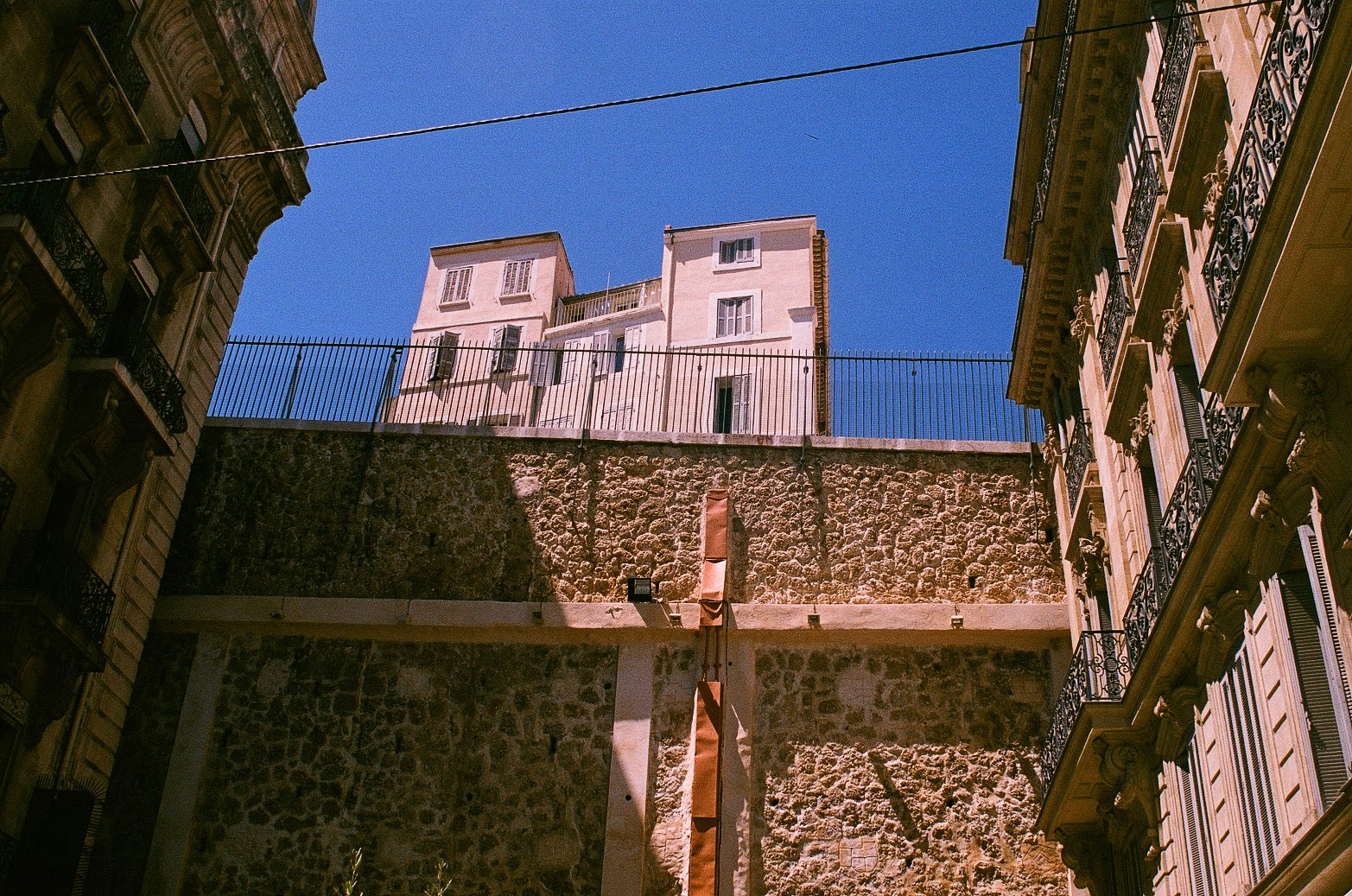 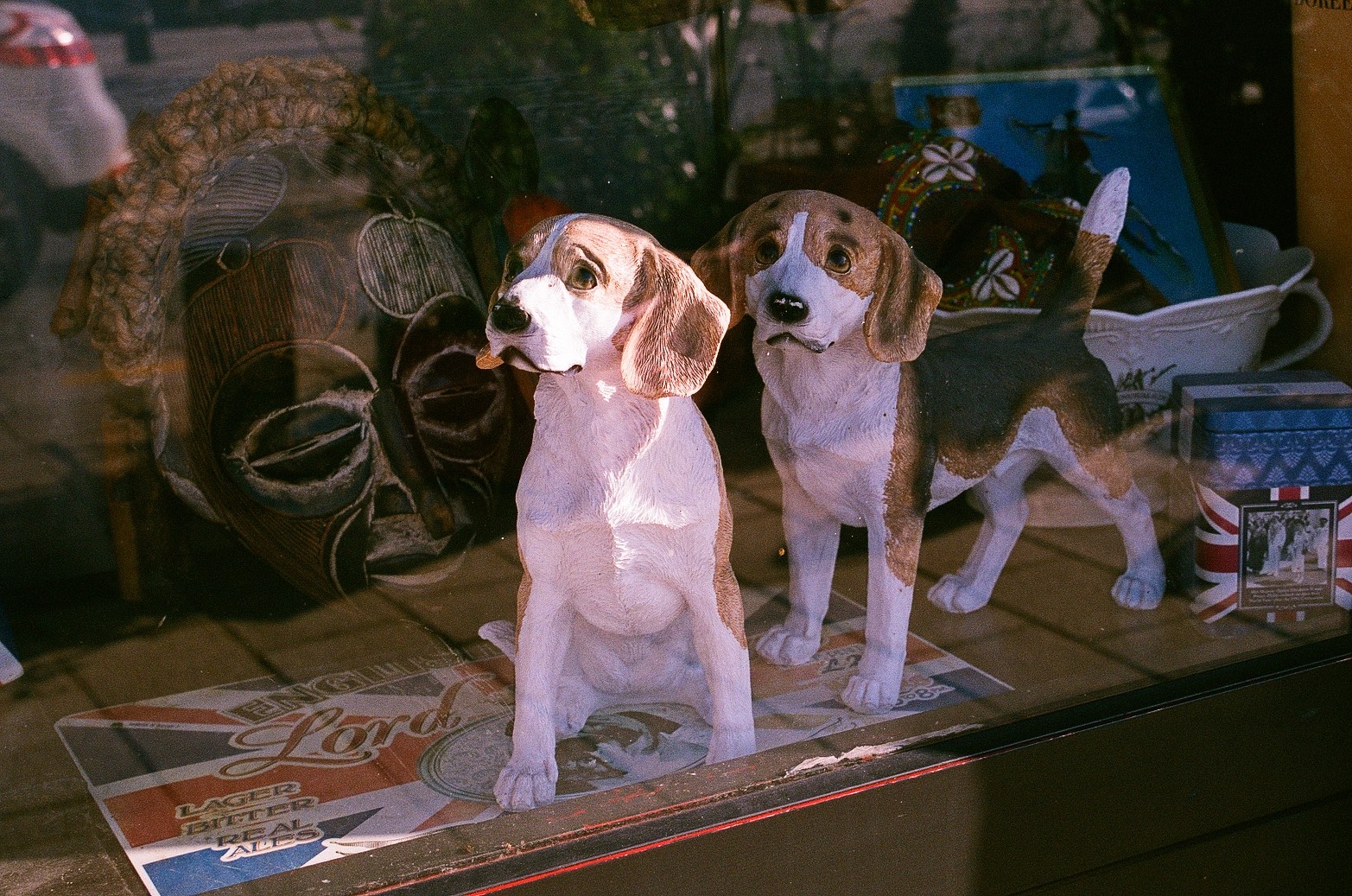 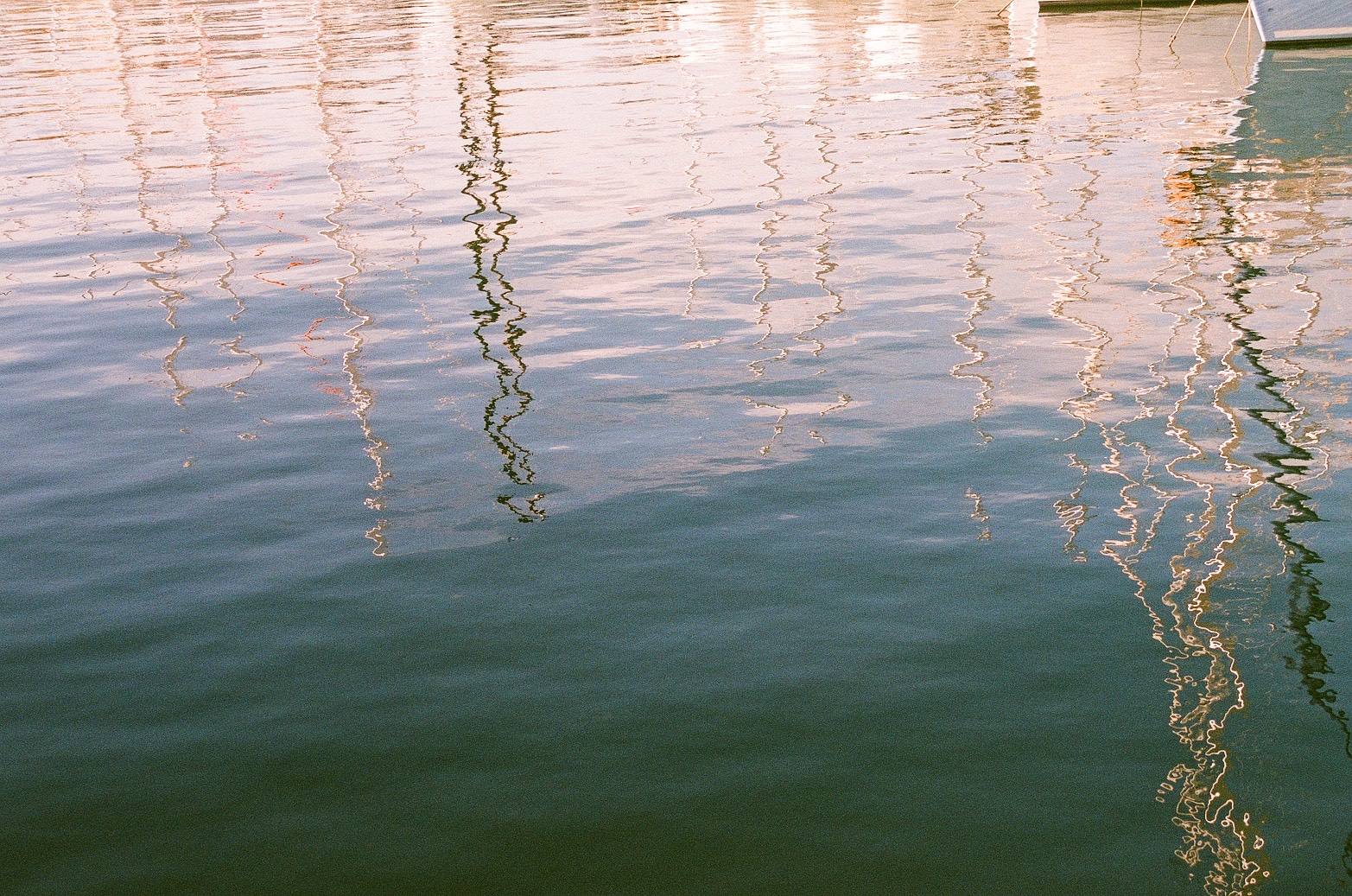 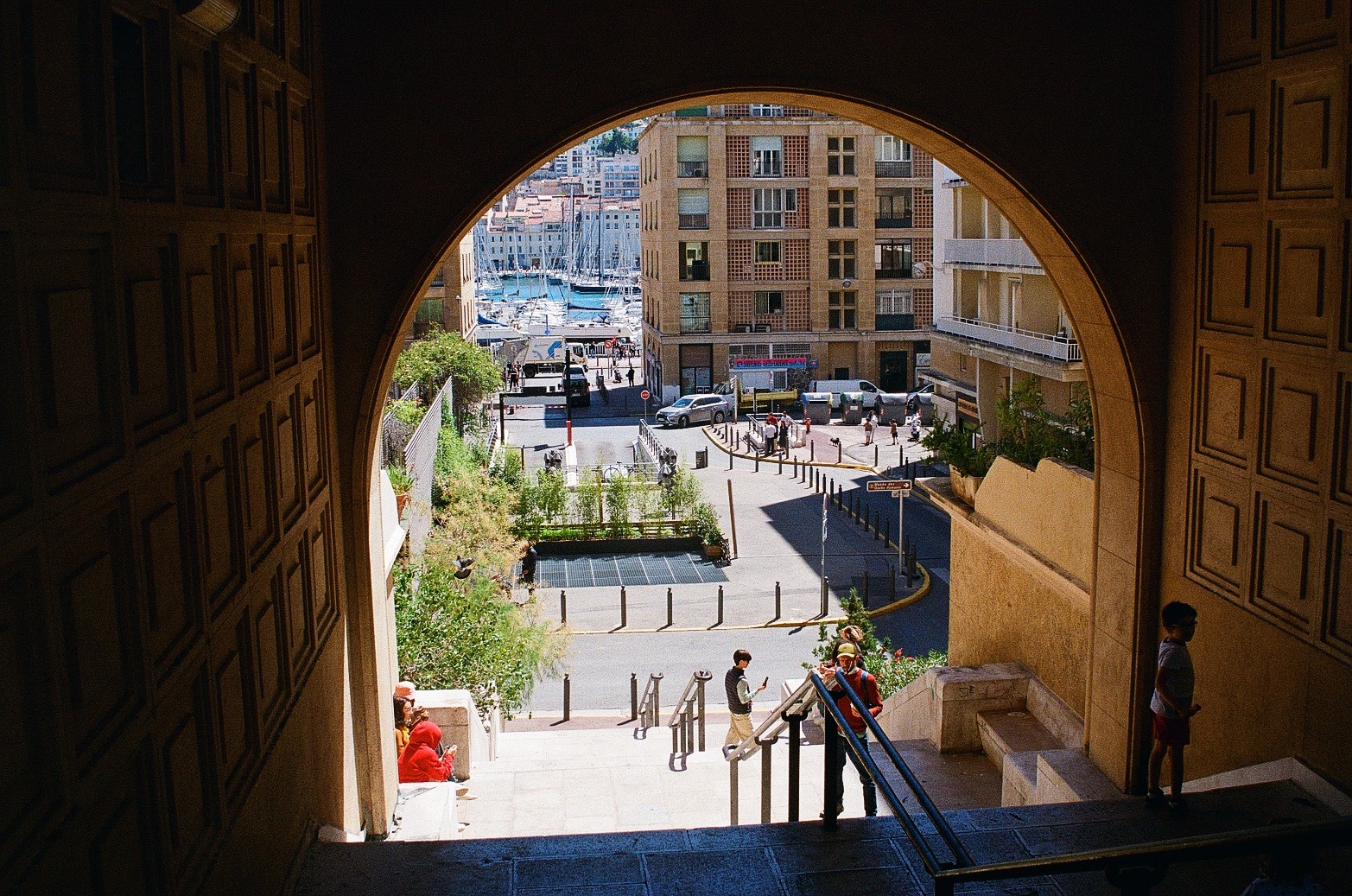 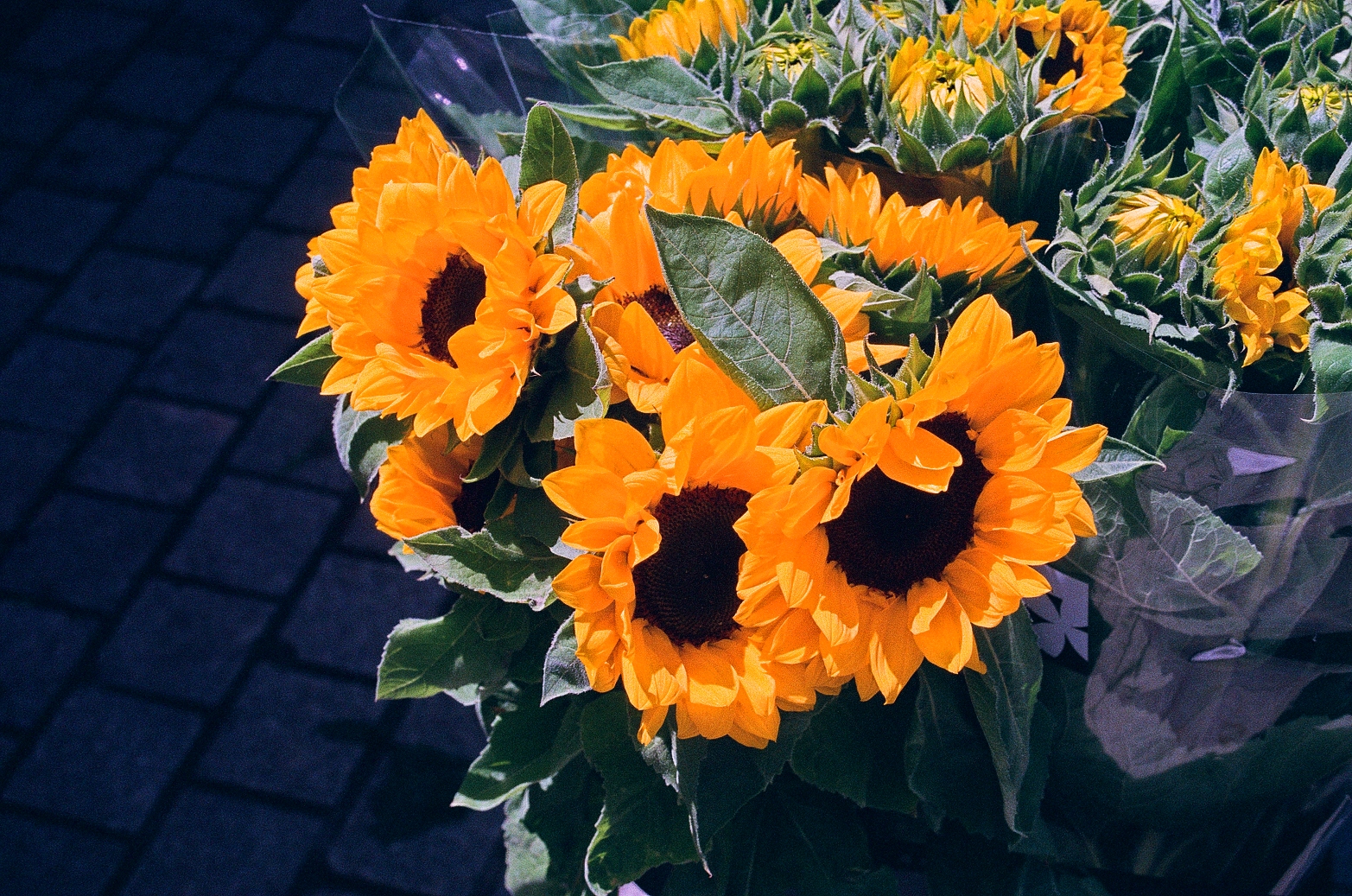 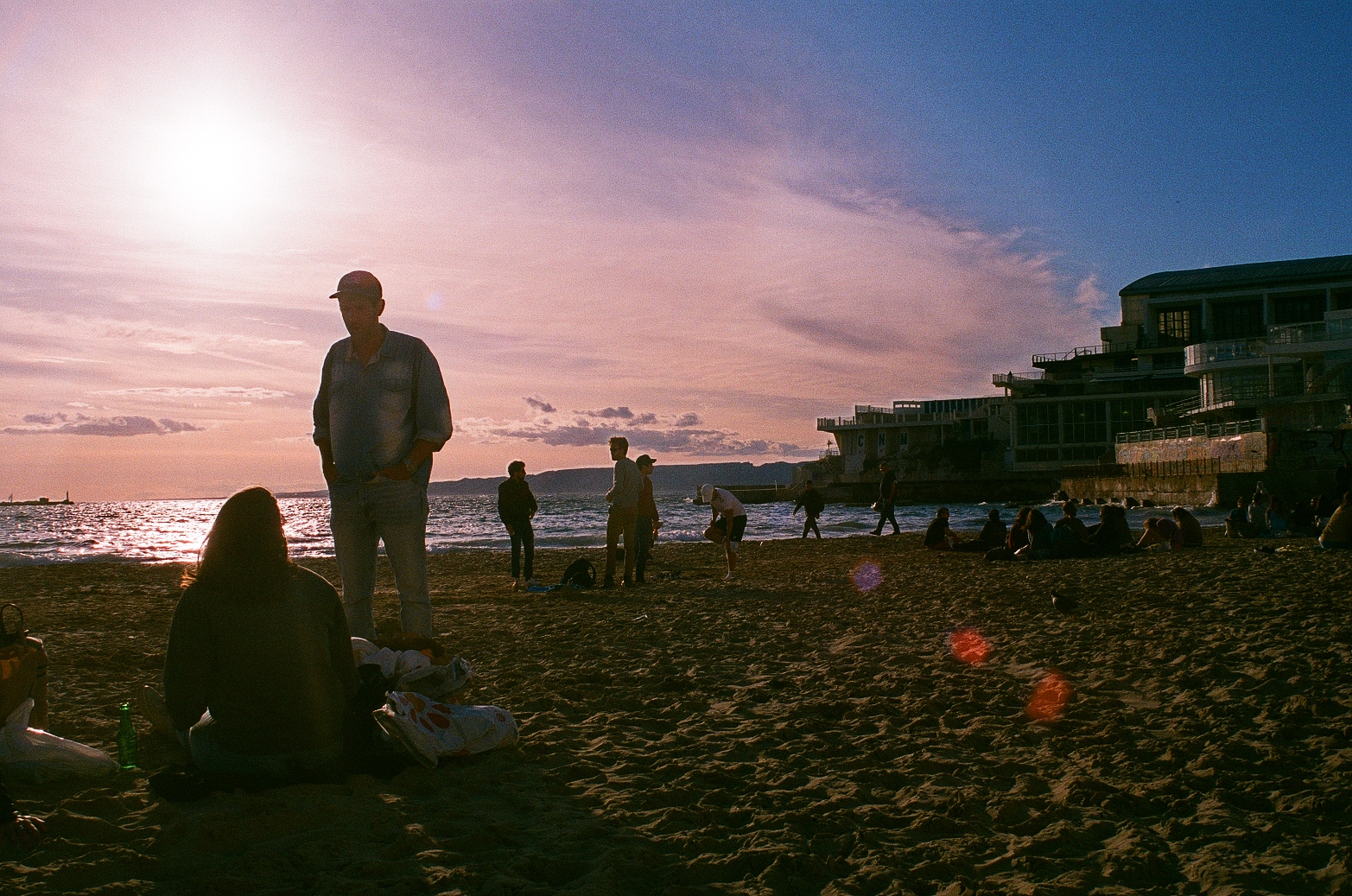 A long weekend in Marseille

One of the advantages of living in France is for suuuuure all the May bank holidays, particularly those which fall in the middle of the week. Because… long weekends… duh. Ash and I took advantage of one such occasion to f*ck off to Marseille for a few days, and it was seriously the besssst of ideas. We spent a total of four full days in this pretty city (lol that rhymes), making an effort to both see the sites and chill on the beach as much as possible. Because… balance. Here’s a little breakdown of how we maximized our time here.

Following our early morning arrival (and after checking into our hotel), Ash and I headed to the Vieux Port, picked up McDonald’s coffee (plz don’t judge), and basked in the gentle sunlight for a bit. We were exhausted, though (love those cheap 6am train tix!!), and returned to the hotel shortly after for an afternoon nap. Later on, we trekked past the old port to the Plage des Catalans (the beach closest to the city center), where we chilled until mid-evening. It was pretty great. We slept quite early on our first night, but not before ordering Deliveroo (Burger King and Subway, respectively) and watching a bit of trash TV (Bling Empire), of course.

On our first full day in Marseille we decided to check out Le Panier, the absolute cutest/loveliest/most adorable neighborhood in the city. We also visited a few other must-sees, including La Cathédrale de la Major, Le Musée des Civilisations de l’Europe et de la Méditerranée (only from the outside, of course. Because… worldwide pandemic. or whatever.), and Le Fort Saint Jean. We then discovered the cooolest little tea parlor/coffee shop/bookshop hybrid, Cup of Tea, where I had the most AMAZING expresso of the trip. In the late afternoon Ash and I returned to la Plage des Catalans for another evening of relaxed sunbathing.

On the morning of day three we headed straight for La Basilique Notre-Dame de la Garde (blasting The Climb by Miley Cyrus as we ascended the hill it’s situated on, of course), then climbed down and explored the Belsunce neighborhood a bit before returning to the hotel for a quick rest. Afterward, we took an Uber to the Plage du Prophète, which was absolutely stunning.

On day four Ash discovered “the best coffee of his life” at Cà Phê S, a Vietnamese coffee bar not far from our hotel. I ordered a simple expresso, which was just okay, but apparently their iced coffee is out of this world. According to Ash, anyway. We then walked to Palais Longchamp, which was lovely and all… but the weather conditions we visited it under were pretty damn terrible. It was rainy and cold and windy and we hastily made our way back to the hotel for lunch. Ooh, but not before snapping a few photos of the beautiful Église Saint-Vincent de Paul while en route. In the late afternoon we returned to the beach. Cuz duh.

And that’s… basically everything. The following morning we boarded a train back to grey, stormy Paris and that was that.

But here are heaps more film photos, of course. ♥ 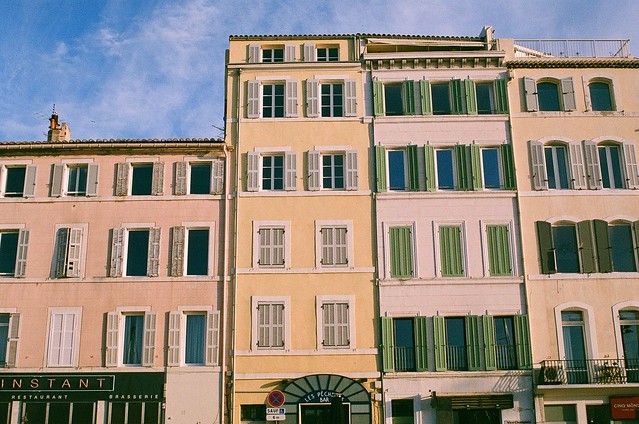 And some pics of me and mah bestie (and this freaking ADORABLE random puppy we met on the streets of Le Panier):

Dat is all. xoxo

4 comments on “Postcards from Marseille”