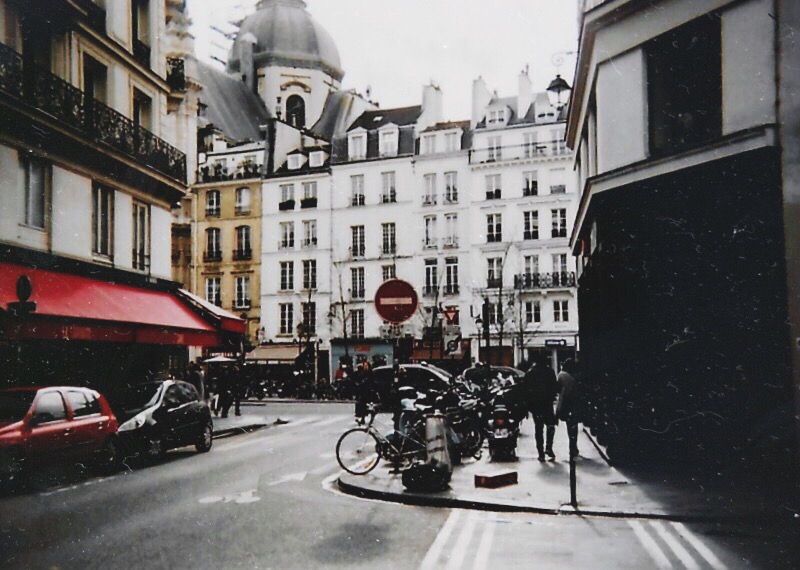 This is a post I’ve intended to compose for quite some time now, but simply (as per usual) lacked the time to. This afternoon, however, on the final official day of my weeklong ‘spring break’ – which neither took place during the springtime or was an actual break of any kind (yay, college) – I’ve decided to set my projects for university aside, at least for a ‘lil while, and write about a matter that has been plaguing me lately.

When I began what I’ll refer to as, at the risk of sounding utterly lame, my ‘photography journey’ at the age of fourteen, I shot purely digital. With an iPhone, admittedly, but it was digital, nonetheless. At fifteen I received my first Canon and fell head-over-heels in love with it. At sixteen, I upgraded my lens while in New York City. It’s fab.

Then, this past August, I moved to Paris to pursue a photo degree (I never would have guessed… but this itself is another story…). And became entirely obsessed with analog photography. 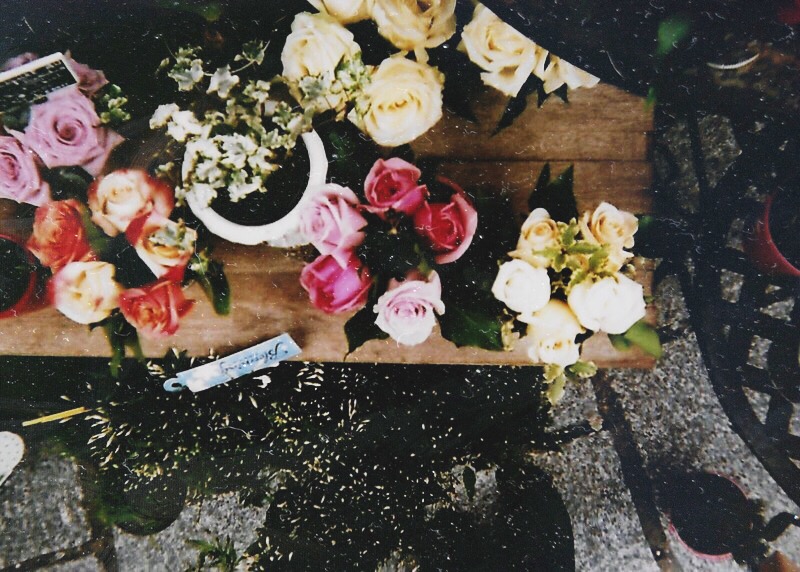 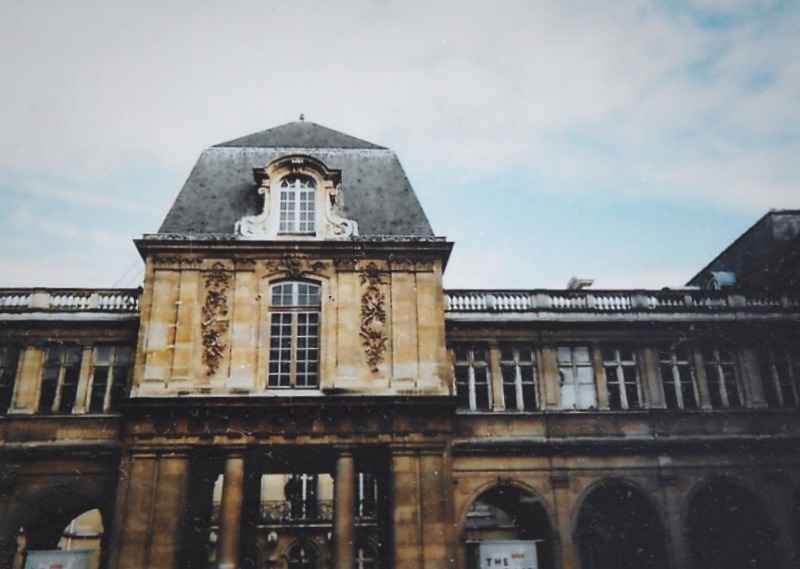 I have a tremendous insecurity about my newfound fondness for film. It’s just that… well… do you prefer my digital captures are my analog ones? Be truthful, pretty please. Personally, I really, really heart color analog. My terrific, ever supportive parents gifted me with two old-fashioned film cameras for Christmas in December, and while I’ve only shot black and white pictures with them thus far (my school has a darkroom, but only black and white film can be developed there, which explains my decision to begin my cameras’ use with film lacking color… but I much prefer color, as I’m sure you are aware), I already adore them. The vast majority of the analog work that appears on my Instagram and blog is photographed with simple disposable cameras; a few are created with my Fujifilm Instax Mini 8 (also: it’s pink, duh).

I just can’t help but feel that my digital work is more impressive to those who compare my images side by side. I dream of someday being a professional wedding photographer, and shooting 50% digital and 50% analog at each event, but I worry that I may not be able to pursue this type of film/digital balance. Digital is the future… after all?

Ah, well. Enough of that. I hope you enjoy these pictures I shot in the Marais several weeks ago. The third capture is of the Musèe Carnavalet, a museum which focuses on the history of Paris. Though much of the space is closed for renovations at the moment (unfortunately so), it is still worth taking a peek if you happen to be in Paree anytime soon. 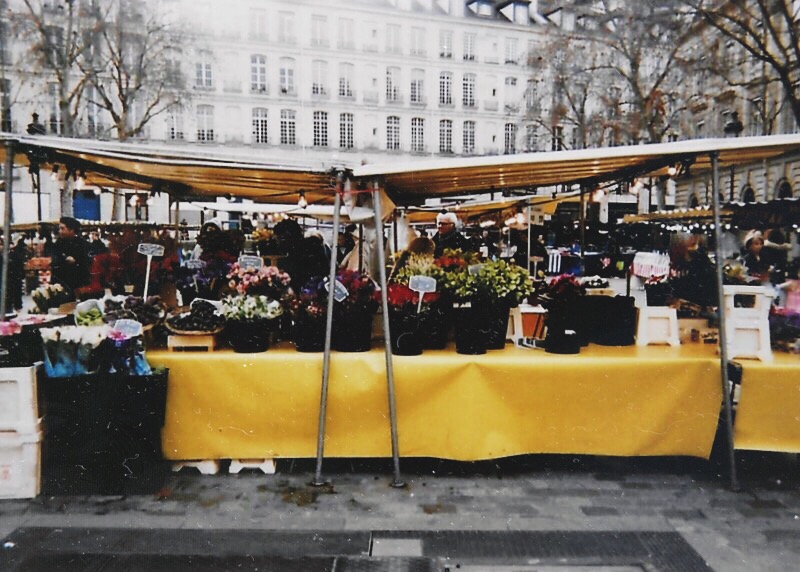 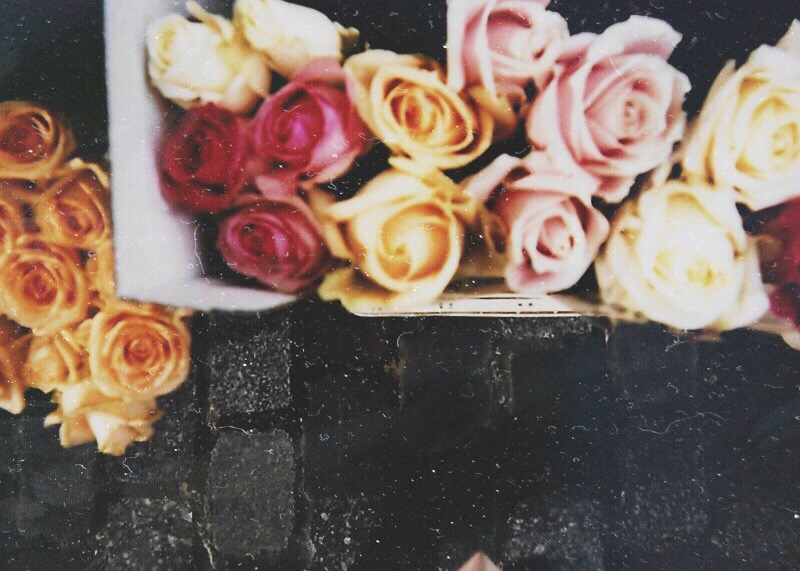 I suppose that is all for today, lovelies. Bon week-end to you!